Indian power utilities have always focused on bridging the demand-supply gap and ensuring 24×7 power supply to all consumer categories, but the issue of power quality has never been a priority. Now, with the increasing penetration of renewables, the proliferation of electric vehicles and charging facilities, and the rise of decentralised generation, the stress on the transmission and distribution grid has increased manyfold. This affects the quality of power supply, resulting in performance degradation, premature failure of electrical equipment, and increased systemic and financial losses.

Further, the increased non-linear loads on consumer premises due to greater use of computers, tablets and electronic equipment also affect the quality of power supply. The conventional reasons for poor quality of power can be divided into two categories – natural ones such as lightning, flashover, equipment failure and faults (which account for 60 per cent of power quality problems), and forced ones such as voltage distortions and notches (40 per cent).

In technical terms, the power quality of the electrical system refers to the extent of deviation, or the distortion in pure supply waveform, and the continuity of supply. An ideal power supply is never interrupted, is always within voltage and frequency tolerances, and has a noise-free sinusoidal waveform. The most common manifestations of poor power quality include low power factor, harmonic disturbances, load imbalances and voltage variations.

Some of the key power quality parameters are power factor, frequency, reliability (number of interruptions) and restoration of supply (duration of interruptions). Some common power quality problems are supply interruptions, harmonic distortions, transients and imbalances in voltage and current, flickers, voltage sags and swells, and frequency excursions, as well as problems associated with reactive power. Each of these disturbances has different causes and effects. Power quality disturbances can be upstream or downstream and affect customers connected in the same supply network. 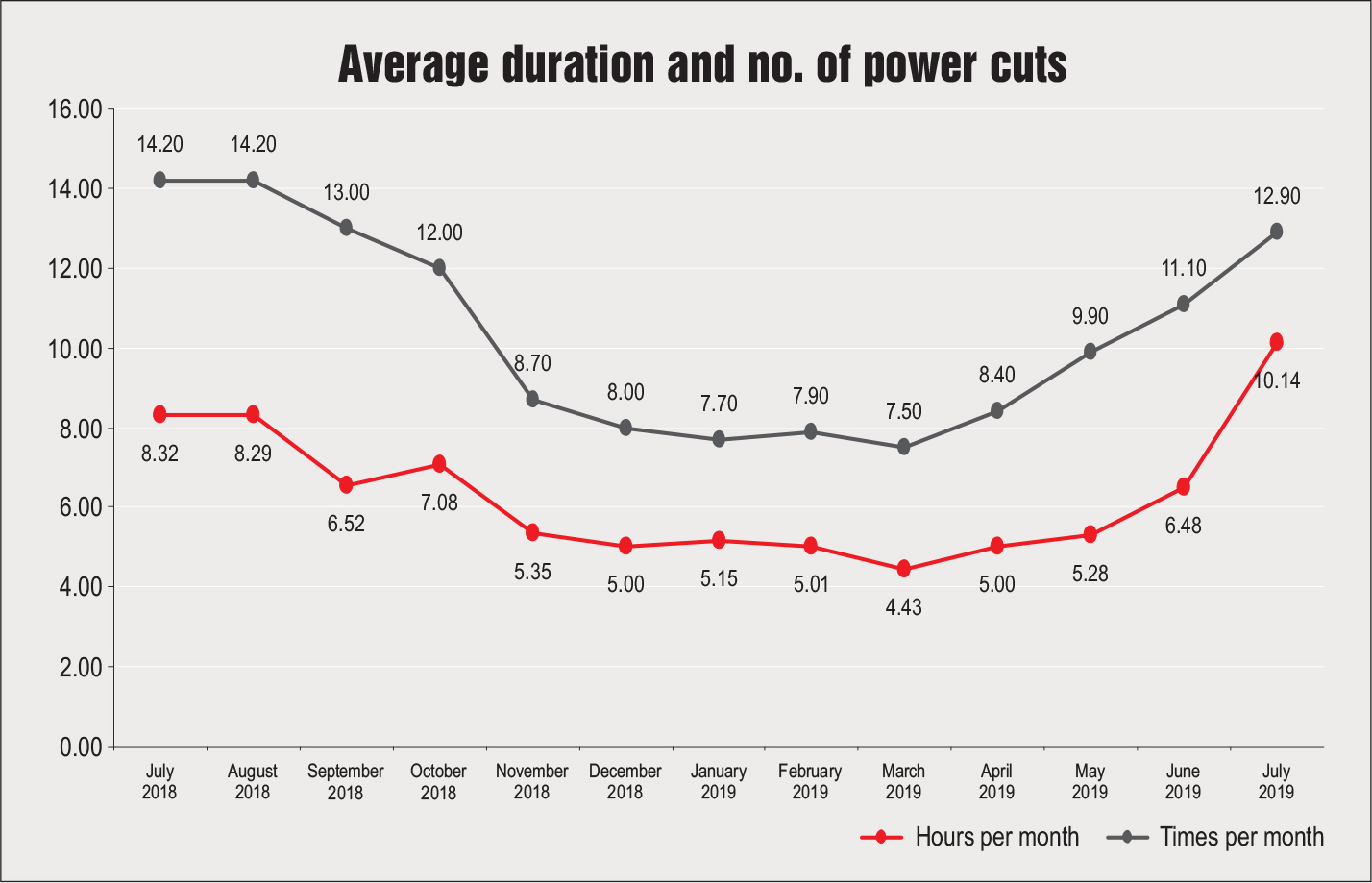 The possible effects of poor power quality for utilities include faults in control devices, mains signalling systems and protective relays, increased losses in the electrical system including transformers, fast ageing of equipment such as motors, failure of capacitors, production losses, and radio/TV/telephone interference.

On consumer premises, voltage sags, spikes, harmonics and interruptions may last for only for a couple of seconds but have the potential to harm equipment, and affect daily operations and the safety and reliability of power systems and personnel. Power quality disruptions often result in outages, stalling production and leading to revenue losses for industrial/ commercial units. In addition, industrial customers are often penalised by distribution utilities for not maintaining their power factor.

The cost of power quality issues may run into millions of dollars. As per a report titled Economic Impact of Poor Power Quality in Various Industrial Sectors in India (2011) by the Asia Power Quality Initiative and IIT-Delhi, small industries suffer the most from power quality interruptions while large ones such as iron and steel, cement and heavy electricals are shielded because they have backup power generation or captive power plants.

As per a paper presented at the International R&D Conclave organised by the Central Electricity Authority in February 2018, the direct costs of downtime in India are about $3,128 million per year, of which about 57 per cent are due to voltage sags and short interruptions, while 35 per cent are due to transients and surges.

According to a study by the Manufacturers Association of Information Technology in 2009, the direct costs of downtime in India are Rs 200 billion per year. Another study by Wartsila India in 2009 estimated that industries in India were spending around Rs 300 billion annually on power backup solutions, gensets and inverters. In 2012, a Federation of Indian Chambers of Commerce and Industry report stated that due to poor power factor, the transmission capacity reduced, resulting in an estimated annual loss of Rs 54 billion on account of unserved energy. This energy could have been provided to users if the average power factor was 0.9.

Of late, Indian regulators and utilities have started recognising power quality issues and formulating strategies to address them. In a key development, India’s first national standard on power quality was published by the Bureau of Indian Standards in October 2018.

The notification for IS 17036: 2018, Distribution System Supply Voltage Quality, was issued in the Gazette of India on October 10, 2018. In the same year, the Forum of Regulators launched a report, PQ for Electricity Consumers in India, which lays emphasis on the need for power quality and model regulations. However, not many states have notified dedicated power quality regulations in the country. Recently, in August 2019, the Kerala State Electricity Regulatory Commission notified the (Power Quality for Distribution System) Regulations, 2019. The regulations apply to distribution licensees including deemed distribution licensees, distribution franchisees and all the designated customers of electricity connected at or below the 33 kV voltage level. The scope of these regulations is to specify the main characteristics of power quality at the point of common coupling or at the supply terminals of customers in the distribution system. 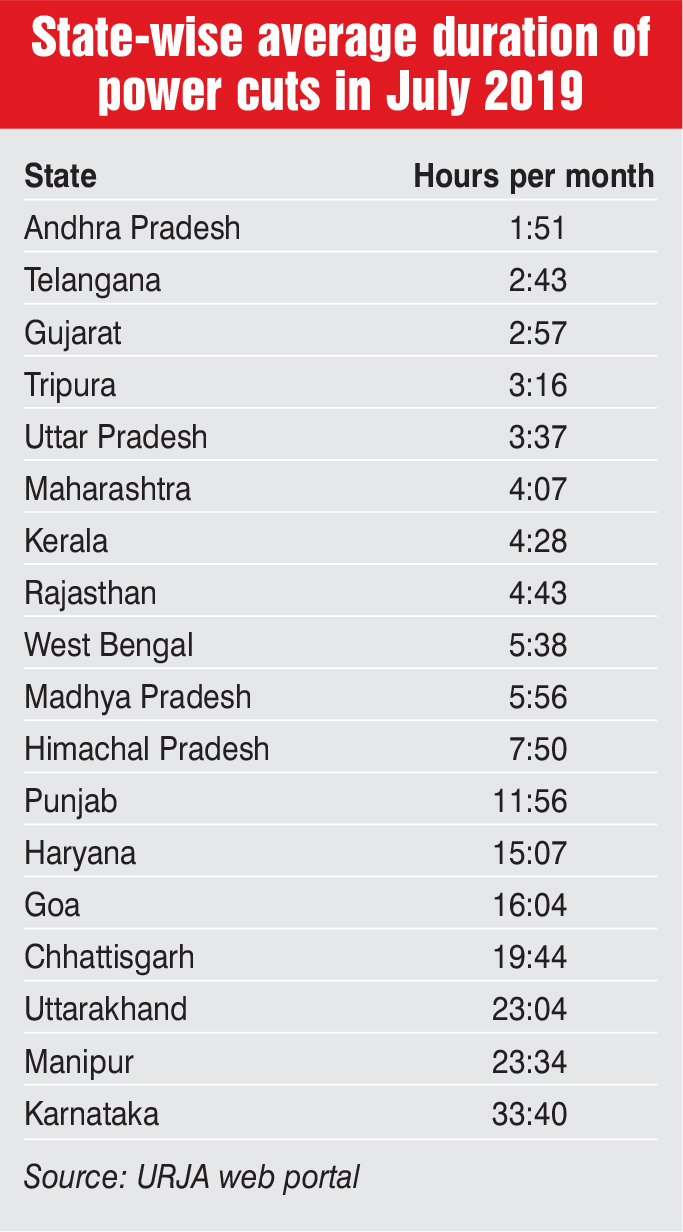 As per Power Grid Corporation of India Limited’s (Powergridre) port titled “Swachh Power – A glimpse of Power Quality in India”, released in September 2015, the total investment required in the initial phase of power quality improvement across the industrial, domestic and commercial loads is estimated at Rs 248.4 billion. The cost of devices that help mitigate power quality issues depends on the load requirement and may vary from Rs 4,000 per amp to Rs 17,000 per amp. The devices include dynamic voltage restorers, voltage sag correctors, active power filters, automatic power factor controllers and D-STATCOMs.

Power quality is likely to take centre stage in the years to come with growing consumer awareness and regulatory intervention to improve the quality of supply. The high cost of power conditioning devices and lack of skilled manpower in utilities are some of the key challenges in improving power quality. In addition, utilities do not have enough data to make the right investment decisions to mitigate power quality issues.