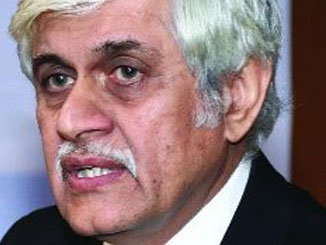 The prime minister has, on several occasions, highlighted the need for better connectivity within South Asia, be it in communications, transport or transmission of energy, or trade. Trade in energy, electricity, and oil and gas, has been a major focus area for the government. On November 27, 2014, the Framework Agreement for Energy Cooperation was signed by the South Asian Association for Regional Cooperation (SAARC) countries. Trade in electricity has been taking place between Nepal and India for the past 20 years and between Bhutan and India since 1986. Electricity trade between India and Bangladesh started in 2013. Cross-border trade has increased by about 3,000 MW in South Asia since 2012, and is set to further increase with the strengthening of the internal transmission and sub-transmission systems of Nepal and Bangladesh. There is also a plan to connect India with Sri Lanka through a transmission system, so that trading of electricity starts taking place between these two countries.

Due to India’s central location in a very vibrant power market, it has an important part to play in facilitating cross-border trade in the region. Recognising this, and in line with its focus on connectivity and increased trade in South Asia, the government of India it revised its guidelines to encourage trading of electricity in December 2018. While the earlier guidelines, issued in December 2016, allowed only bilateral trade between India and each of the neighbouring countries, the new guidelines allow trilateral trading, that is, trading of electricity between any two countries not sharing a common physical border and power flowing through a third country. The new guidelines also allow other countries to trade power on the power exchanges in India, where any entity can trade within a span of as low as 15 minutes. This allows for the optimisation of generation resources available in South Asia, thereby, effectively reducing the supply cost for each country.

In line with the government’s revised policies, the Central Electricity Regulatory Commission (CERC) of India issued the Cross-Border Trade of Electricity Regulations in March 2019. These regulations deal with the overall aspects of cross-border trade and refer to various regulations of the CERC and the Central Electricity Authority. They also deal with the stakeholders connected to the Indian side of the grid. Since the CERC does not have jurisdiction in other countries, it cannot deal with areas lying across the border. These new initiatives have necessitated a common grid code for the trading of electricity to take place across the border. All participating countries need to embrace this common grid code, which should not have encumbrances in the grid codes of other countries, that is, they do not affect another country adversely. The Common Minimum Grid Code was conceptualised by the CERC. Since the US Agency For International Development’s (USAID’s) SARI/EI (South Asia Regional Initiative for Energy Integration) programme, the secretariat of which is housed in Integrated Research and Action for Development (IRADe), had already done a lot of work in cross-border trade in electricity, the CERC suggested that the SARI/EI programme formulate the draft Common Minimum Grid Code for South Asia. 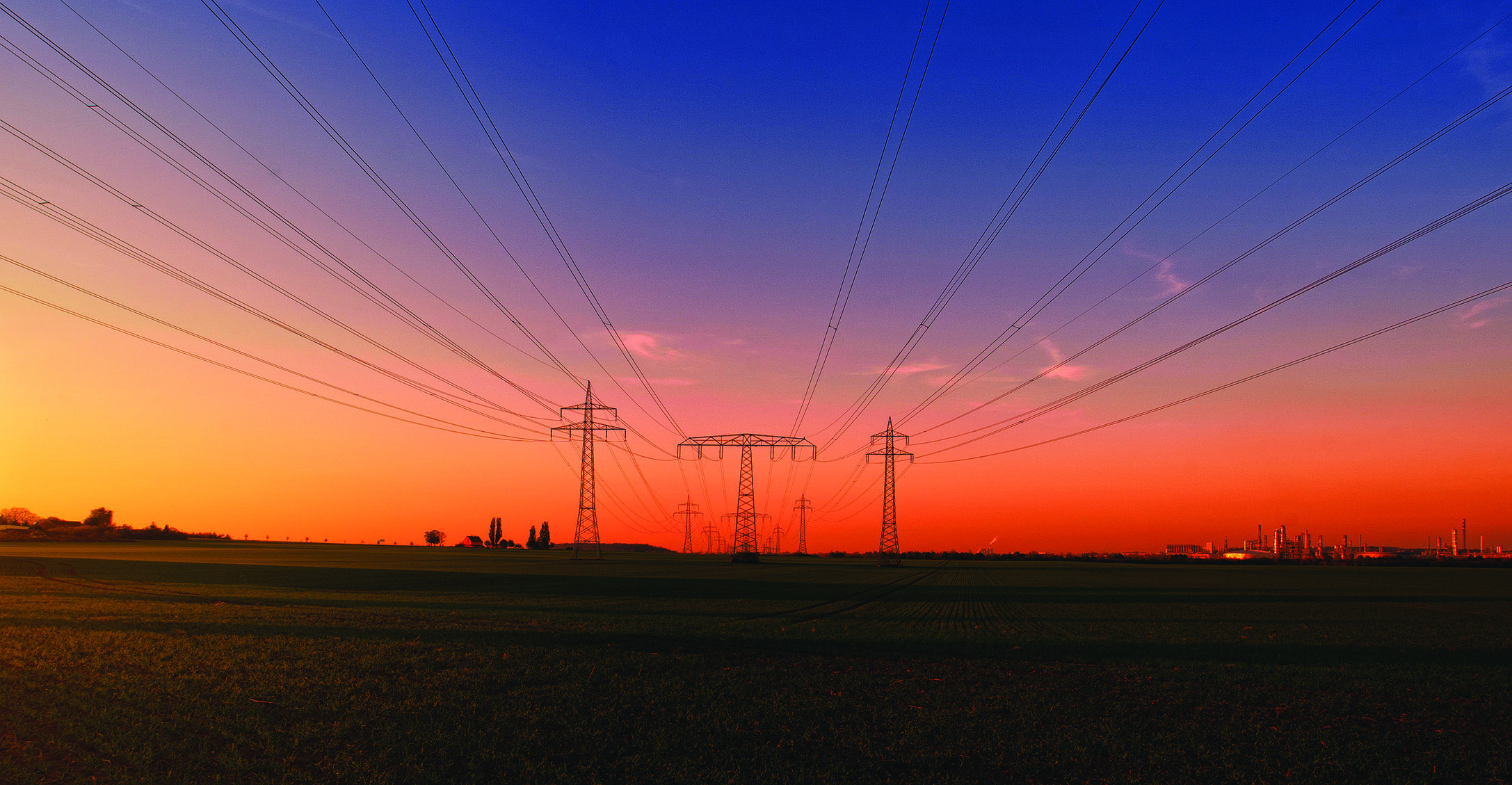 SARI/EI started the work in right earnest, and came out with a draft in August 2019. As desired by the CERC, this was circulated by the SARI/EI Secretariat to South Asian nations, all relevant stakeholders in Bhutan, Nepal, Bangladesh and Sri Lanka for their comments. These included ministries, regulators and utilities. Further, stakeholder consultations were held with Bhutan in September 2019, Bangladesh in November 2019, Nepal in November 2019 and Sri Lanka in January 2020. It was also taken up as part of the agenda at the executive committee meeting of SAFIR (South Asia Forum for Infrastructural Regulators) in December 2019. SAFIR is a body formed in May 1999 to provide high quality capacity building and training on infrastructure regulation and facilitating effective and efficient regulation of utility and infrastructure industries. It was decided at the meeting that each country regulator would form an expert committee and the SARI/EI Secretariat would hold meetings with expert committees in each country to further get comments and refine the Common Minimum Grid Code.

Let us delve into the details of this Common Minimum Grid Code, an essential ingredient for facilitating cross-border trading of power. The Grid Code talks about the structure for adoption and implementation in South Asia by each country, through forums at different levels – governments, regulators, planning, transmission utilities, system operators and accounts settlement. It also talks about the structure of the Review of Grid Code. This is done to ensure equitable participation by all countries, since all of them would be jointly responsible for the security and safe operation of the grid. 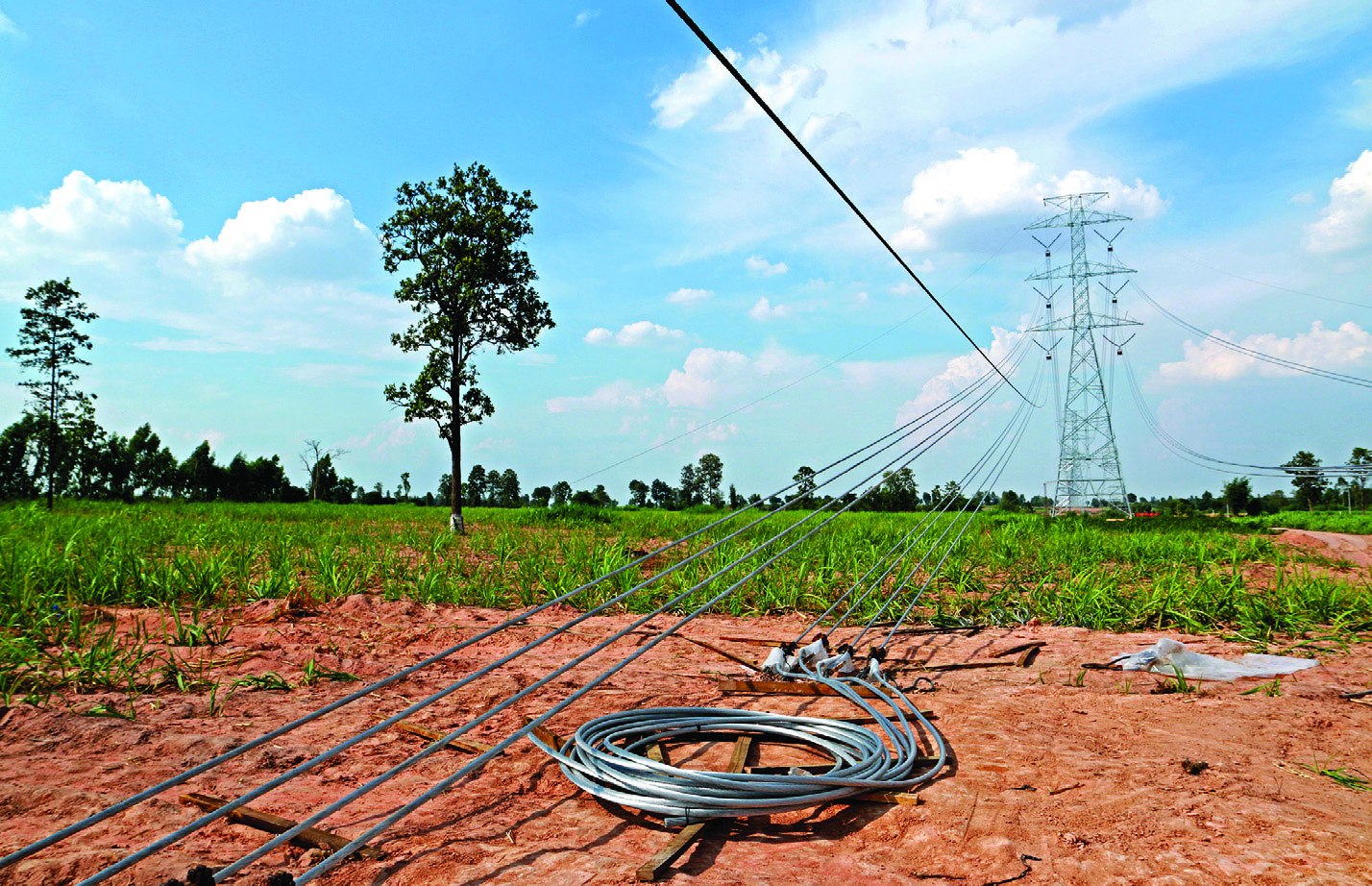 It also consists of four chapters, dealing with the Connection Code, Operating Code, Scheduling and Despatch Code, and Administration of the Grid Code. It is the minimum requirement since it does not incorporate the Planning Code, found in most country codes, because the transmission planning criteria differs from country to country. Having uniform transmission planning criteria would entail a lot of time for implementing the transmission system according to the common planning principles. The trading of power will then take a few years to start. There are methods to deal with this situation through the use of special or system protection schemes. Again, once the transmission systems of the countries are connected synchronously, it may change the fault levels of smaller countries. (India’s system is already designed for high fault levels.) This would entail them to change their circuit breakers. There is a way around this also. This can be avoided by having fault current limiters at the interconnecting substations of the neighbouring countries.

The Common Minimum Grid Code envisages the installation of data acquisition systems, disturbance recorders and sequence-of-events recorders at the interconnection points and other significant points, protection coordination in the countries of South Asia. This will ensure robust, redundant and reliable communication between countries so that voice and data communication takes place instantly and seamlessly across countries.

The Common Minimum Grid Code is to be followed for both synchronous (AC) and asynchronous (DC) connections, although the requirement for synchronous connections is more. In both cases, common scheduling time intervals and common restoration plans will be needed in case of a grid failure. In synchronous connections, there is an additional requirement of a common frequency range. There are many such other stipulations, but much less than a full-fledged grid code for each country. Once this Common Minimum Grid Code is adopted by all countries, trading of power can start increasing while at the same time, the South Asia grid will operate securely and efficiently.

for Energy Integration] is an initiative

by USAID to strengthen energy security in South Asia. IRADe, a leading think tank in South Asia, is the implementing partner.)