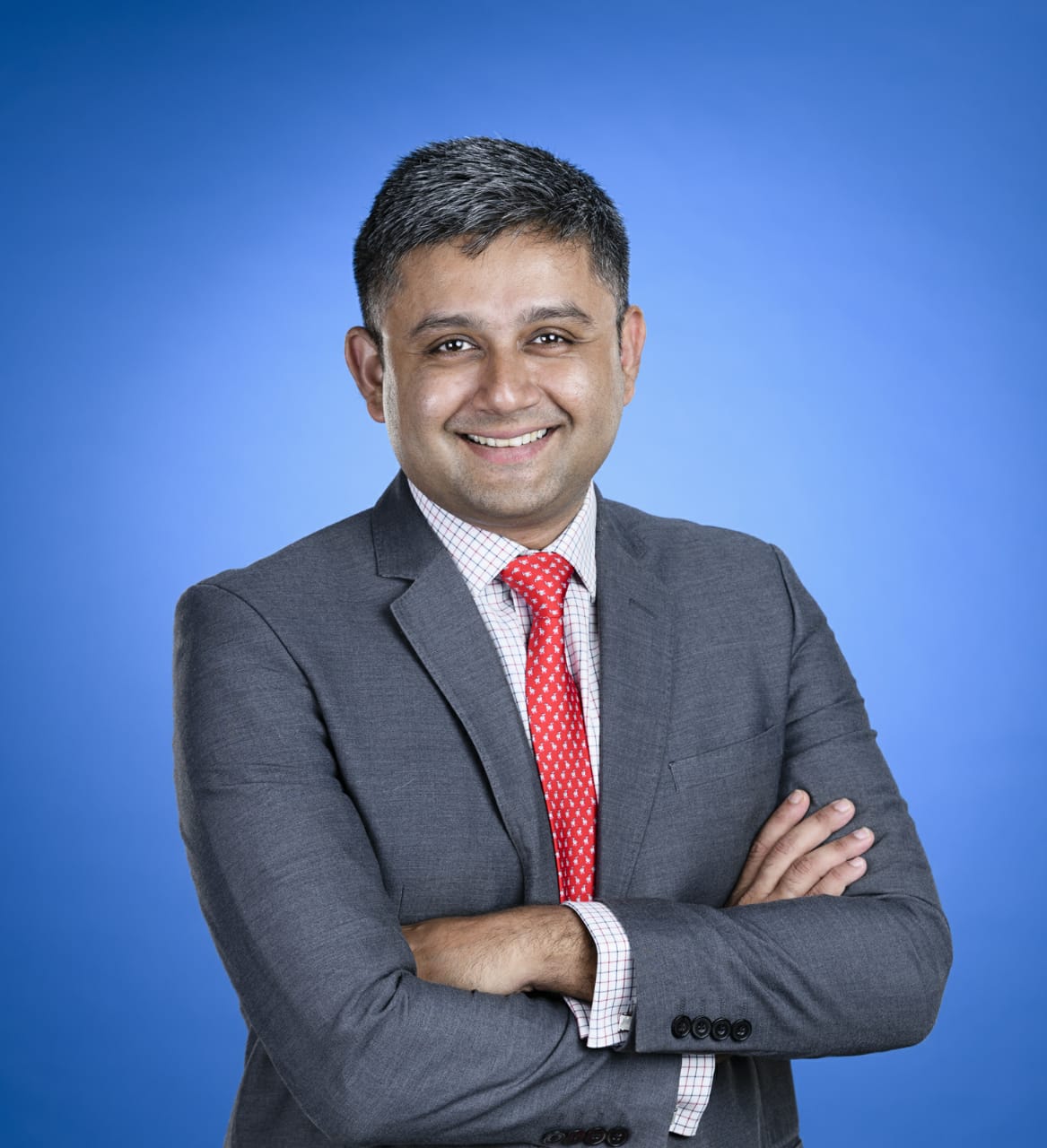 IndiGrid is India’s first power sector infrastructure investment trust (InvIT), set up in October 2016, and is backed by marquee global investors like KKR and GIC. It currently owns Rs 122 billion worth of assets under management and has delivered superior risk adjusted returns so far through value accretive acquisitions of strategic transmission assets. At a recent Power Line conference, Harsh Shah, chief executive officer, IndiGrid, spoke about IndiGrid’s performance, achievements and plans, the current and potential role of InvITs in India’s infrastructure space, particularly power, and the outlook for the sector. Excerpts…

What is IndiGrid’s current asset portfolio size and what are some of the assets that it is looking to acquire?

IndiGrid is an electricity transmission-focused utility. We are structured as an InvIT and not as a company, but other than that we remain largely a transmission utility. Today, we have about Rs 122 billion worth of assets, which include 20 lines of about 6,000 km and four substations of about 7,700 MVA across 12 states and 1 union territory in India. We are a mid-sized private utility for transmission assets. We plan to add an operating solar project portfolio with a limited capacity. We aspire to be approximately Rs 300 billion in the next two years by acquiring more transmission and renewable assets.

Does IndiGrid look to acquire assets from other players as well, besides its sponsor, Sterlite?

Yes, we have acquired assets besides those of Sterlite, including one from Techno Electric and Engineering Company Limited and another from Kalpataru Power Transmission Limited. We are acquiring assets that make sense to us and are not seller specific.

What is the rationale behind creating an InvIT ?

Historically, if you look from 2001 to 2009, India had a so-called infrastructure boom and within that period, it attracted a lot of investment, IPOs were launched and a lot of infrastructure companies got listed. However, investors did not have a great experience, the reason being that operating projects and under-construction projects were mixed. Even with the best of intentions and management, it becomes extremely difficult to predict outcomes when the operating project portfolio is mixed with the completely under-construction project portfolio. That resulted in overall risks not being priced appropriately. The Securities and Exchange Board of India (SEBI) and the Ministry of Finance perceived that by a separation of these two risks (operating risk and under-construction risk) materially, a more suitable model can be created to attract investments. Today, the critical risk in infrastructure projects is with respect to clearances, financing, labour and execution. If those are mitigated or rather those are avoided by choosing only operating projects, it enables a far more predictable outcome of the business. Also, the investment decisions that promoters or management take may or may not be liked by investors. Therefore, as a way to plug that, SEBI introduced a mandatory dividend of 90 per cent of the cash flow that is generated. What this means is that whatever cash is earned has to be returned to investors. If you want to make an investment decision  that requires more capital, you go back to the investors to make that decision. Thus, InvITs result in predictability, stability and, overall, a better outcome for investors. We have seen over the past three years, given the amount of capital that InvITs have attracted into the infrastructure sector. Therefore, I think we are at an inflection point.

For the transmission sector, we need to augment infrastructure. At the end of the day, for any sector, what is needed is enough capital and manpower to build it. Enough capital comes from the fact that there are enough revenues to invest in a safer way for global and domestic investors. So, an InvIT in a particular sector can attract a large amount of foreign capital and domestic capital in a safer way, which release the risk capital for entrepreneurs to take risk and build more assets. In fact, it is not just linked to entrepreneurs, but is linked to the government as well. If the government owns a huge amount of transmission assets, dams, roads and airports and it can monetise them via InvITs, which attract more capital, the government will reduce its fiscal deficit. This essentially means that they will be able to reinvest that much capital in new infrastructure.

What is the risk that IndiGrid carries once you have acquired a transmission line asset?

The risk that we carry is operations and maintenance, that is, we need to operate a transmission line well. We are paid based on the availability of lines. At any point of time, uptime is the most important parameter that we need to follow. We operate in difficult terrains in the country and there are a lot of force majeure, natural calamities taking place. So, the ability to maintain them well and in case of natural calamities, restoring them in the fastest possible time, is the key risk of maintaining a line after acquisition.

In which other segments of the power sector can we expect InvITs?

Within the power sector, you may expect InvITs from renewable energy portfolio companies. We are looking to add renewable energy assets to our portfolio. InvITs require predictable cash flows and outcomes and typically, renewable projects (like transmission) have longer contracts, less price variability, less volume variability and, therefore, they would fit the bill.

What do you see as the potential of InvITs in the transmission segment?

Overall, the state transmission network of the entire country has Rs 1,500-Rs 2,000 billion worth of assets. Even if you were to monetise 50 per cent of these assets it would result in a substantial amount of capital. The question is whether there is capital available of that size and kind. This may be difficult to achieve in three months’ time; however, that kind of capital over a five-year period can be attracted not just from foreign sources but from domestic sources as well, and we have seen that even domestic investors are struggling to find stable avenues to invest, with yields going down. I think the size is achievable over the next two to three years. 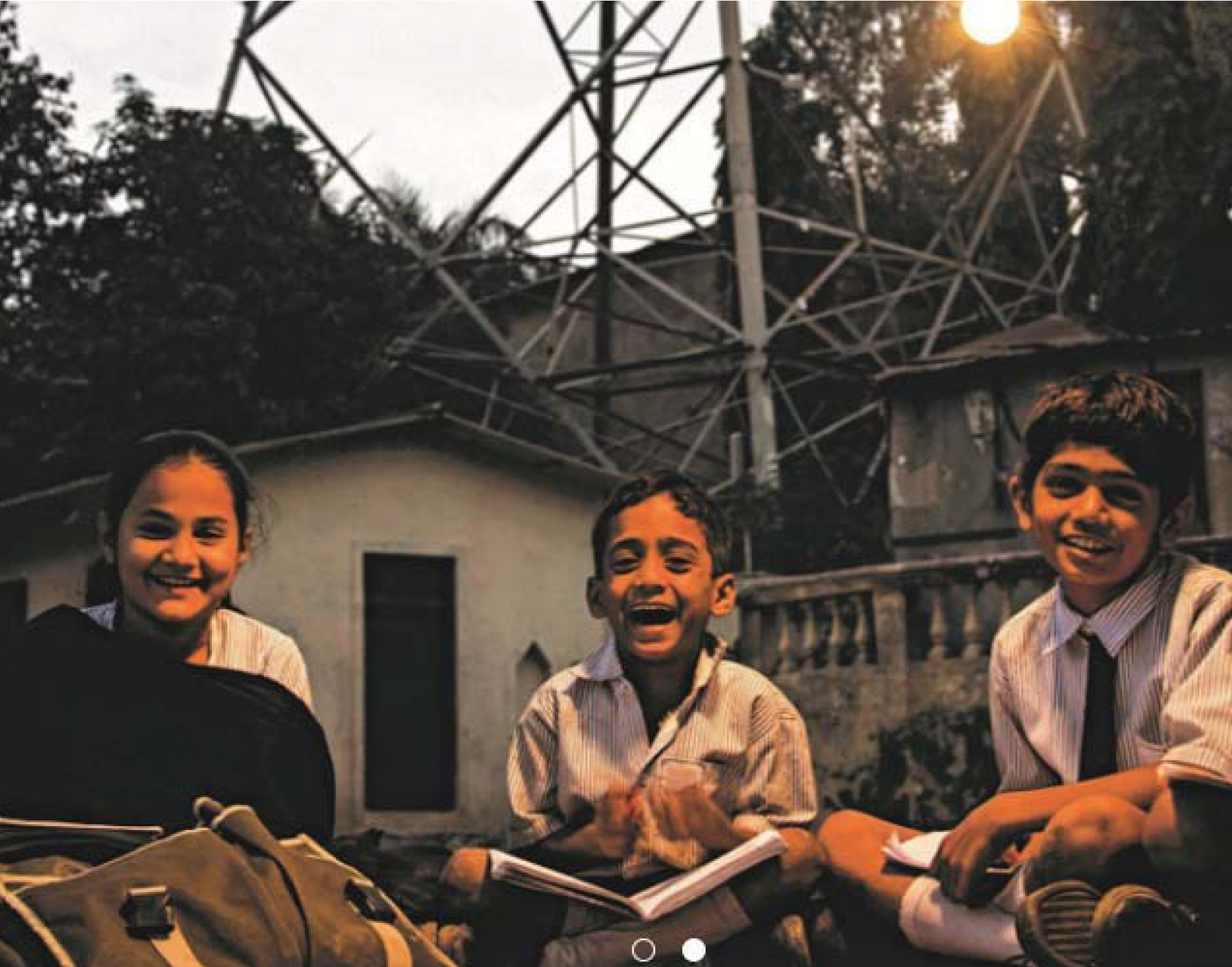 What is your outlook for the power sector in general, and in particular, for the power transmission segment with what do you see as green and red signs?

There is a massive opportunity to transform the transmission sector and the government and regulators are aware of it. A large part of reforms are required on the demand side and transformation of the distribution framework is needed. This would involve various things including smart metering, better pricing as well as separation of conductors from power supply. This, in fact, is the biggest reform that the government can consider. While small steps have been taken by looking at the union territories, they however do not contribute a large amount of electricity in the market. Therefore, this probably should be translated into a few more states, which can serve as model states. We have already seen initial success in large markets like Mumbai and Delhi where carriage and content have been separated. With this, the incumbent utilities start making profits in incremental value from day one and there is overall efficiency that comes into the system and power delivery becomes more reliable. Reforms on this front can be expedited.

In the transmission segment, the planning process is still largely, based on linking point A to point B, which needs to evolve more, and expediting the general network access (GNA)-based planning implemented. GNA has been discussed for five years but there are operational and regulatory challenges in implementing it. Planning of new transmission investments needs to be pre-emptive in terms of where the demand is going to arise from and where renewable energy plants come up. This will ensure that the cheapest source of electricity reaches the end consumer in the most efficient way. Today, the cheapest source of electricity, which we dreamt of 10 years ago, is becoming a reality in terms of solar and now it is up to the overall grid and the respective  discoms to drive efficiencies. I think that is the journey that the sector needs to take, and although steps are being taken in that direction, faster action is required to realise that vision in five to seven years’ time for the country.