The Covid-19 pandemic has posed several challenges to the Indian power systems. Most notable amongst these is the depressed electricity demand due to a nationwide lockdown.

As lockdown restrictions have been lifted, India’s maximum demand has been climbing steadily, almost reaching 2019 levels in early June. On June 15, Delhi has recorded a peak power demand of 5,805 MW. But at the national level, the peak energy demand in May 2020, though 18.5 per cent higher than that in April 2020, was 13.2 per cent lower than that in May 2019. The average energy demand per day in million units (MUs) for the month was also 15.3 per cent lower than that in 2019 (see figs. 1 and 2). In fact, barring the northeast region grid, other regions experienced peak energy demand shortages of under 1 per cent (see table). This could mean that reliable 24×7 power supply was possible during these months.

While the national grid experienced reduced demand and significantly low shortages at the local distribution scale, even when some discoms had excess power, complaints regarding frequent power outages did not stop. Bangalore Electricity Supply Company Limited for example, has received several complaints about power supply disruptions on social media, from irate consumers tackling a new-found challenge of juggling work-from-home schedules with household duties.

So, why have supply disruptions continued? The answer lies in the structure of the distribution network. Distribution transformers (DTs) are designed to supply a certain predefined level of electric load. This load is determined by discoms based on the number of consumers in that area, the category of consumers (domestic, commercial, or industrial), their expected power consumption or connected load, and the typical equipment that these consumers use. The feeder lines emanating from DTs supply either only to residences, commercial buildings or industries and often to a mixed set of loads.

But what happens to DTs when these loads change? As in the case of the lockdown, the residential energy use has increased. DTs were designed to handle a fixed amount of residential load and are now experiencing higher demand from this consumer category. This can lead to transformer overloading, and eventually, to breakdowns. Distribution networks designed and planned for meeting mixed loads also lose balance and the possibility of hotspots in the network increases.

For discoms to ensure reliable supply, they need to invest in improvement in the distribution infrastructure by changing or upgrading DTs, in addition to other enhancements to prevent supply snags. In our already congested cities, a few hours or days of disruptions, or civil works to lay cables or fix ageing infrastructure as routine maintenance works are expensive activities. Often, these projects take time to be implemented on ground, due to requirement of clearances, and finding the right contractors and quality equipment to be installed. Capital expenditure on infrastructure improvement projects is, therefore, difficult. At a time when resources are stretched thin, how can discoms avoid expensive and difficult infrastructure enhancements in congested distribution grids while maintaining reliability? 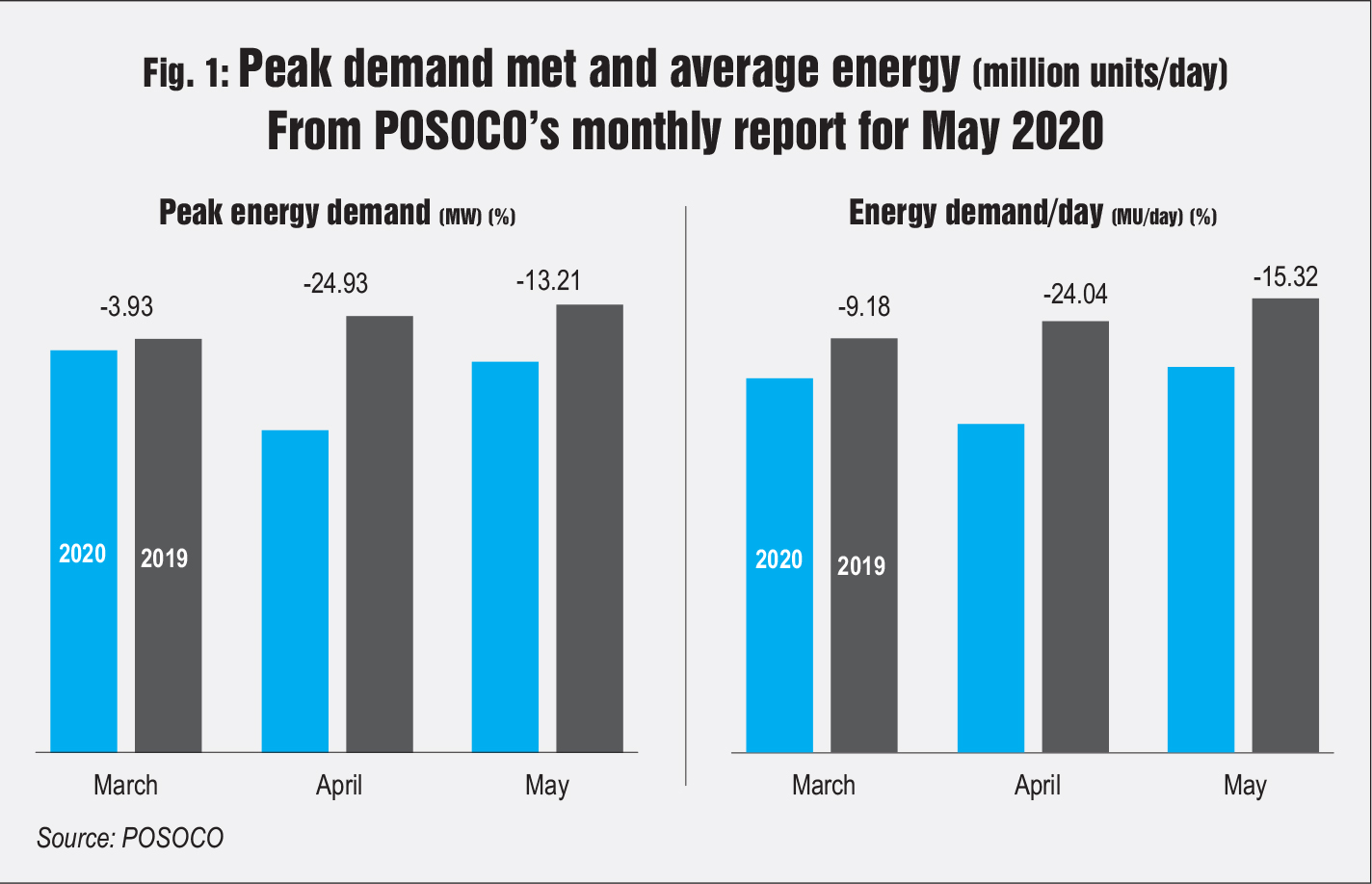 NWAs to the rescue

Non-wire alternatives (NWAs) refer to a package of cost-effective distributed energy resources (DERs). These comprise a bundle of initiatives such as energy efficiency (EE), demand response (DR), storage, or distributed renewable energy (DRE) generation that discoms can use as an innovative alternative to traditional transmission and distribution upgrades. NWAs, if planned and designed well, could lead to increased customer engagement and environmental benefits at a lower cost compared to the traditional infrastructure development projects.

How have utilities in the US used NWAs?

Lessons on how NWAs can be designed and implemented largely come from the US where several utilities in different states’ jurisdictions have undertaken NWA pilot projects. Some have led to an average load reduction between 1 MW and 85 MW in constrained locations to provide load relief and defer infrastructure investment. A few examples are: 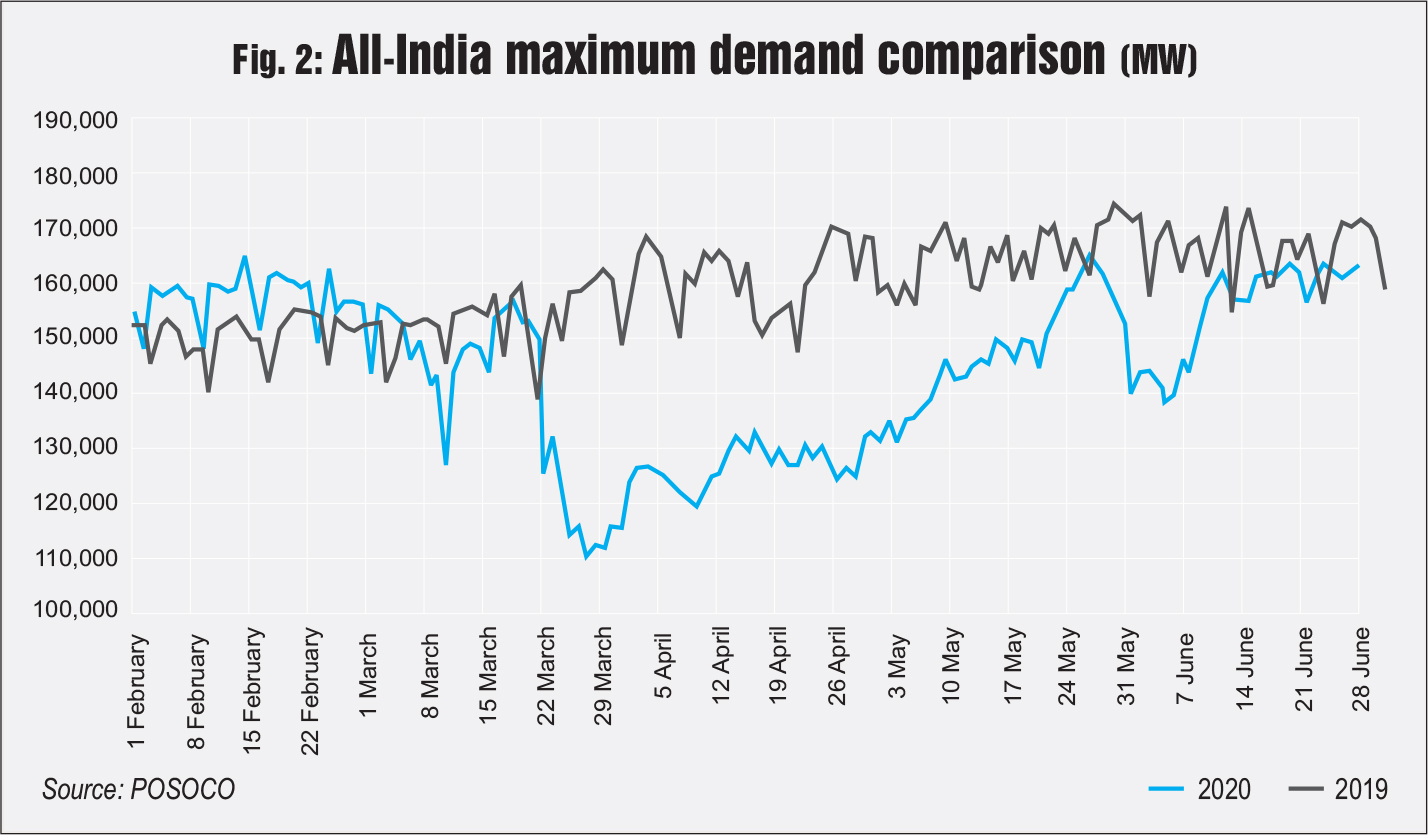 Why do Indian discoms need to consider NWAs?

In India, NWAs can be included in a discom’s DSM activities. But as of 2017, regulatory commissions in 20 states had notified DSM regulations. A quick review of the annual revenue requirement filings of most state-owned discoms show that reporting on investments made in DSM are incomplete and a brief explanation on one-off measures undertaken to promote EE is given. However, information on the capital expenditure for infrastructure additions and improvements feature prominently since these justify the possible increase in electricity tariffs.

For example, for 2019-20, the Tamil Nadu Generation and Distribution Corporation (TANGEDCO) allocated Rs 45.1 billion for distribution-related upgrades for the Chennai South region, of which Rs 16 billion (more than 35 per cent) was only for network improvement or meeting out load growth, that is, for wires and poles. There may be delays in spending the allocated capex due to coordination problems, delays in the necessary clearances, and the generally long time taken to release funds from different government schemes. The delay in works and the growing interest on the capital borrowed can further aggravate a discom’s already existing financial woes. TANGEDCO, for example, plunged into a severe financial stress during the lockdown.

Meanwhile, as the load continues to grow, power infrastructure may continue to fail if NWAs are not considered.

What preparation is required for NWAs in India?

Deferring capital-intensive projects through NWAs does need careful planning and optimisation, for which discoms need to weigh options by analysing data. While the concept of NWAs is new in India, it has the potential to decrease the overall cost of operations for discoms, while providing reliable electricity supply through a cost-effective combination of EE, DR and DREs in areas where they are needed the most. However, there are three key issues that Indian discoms must work through: 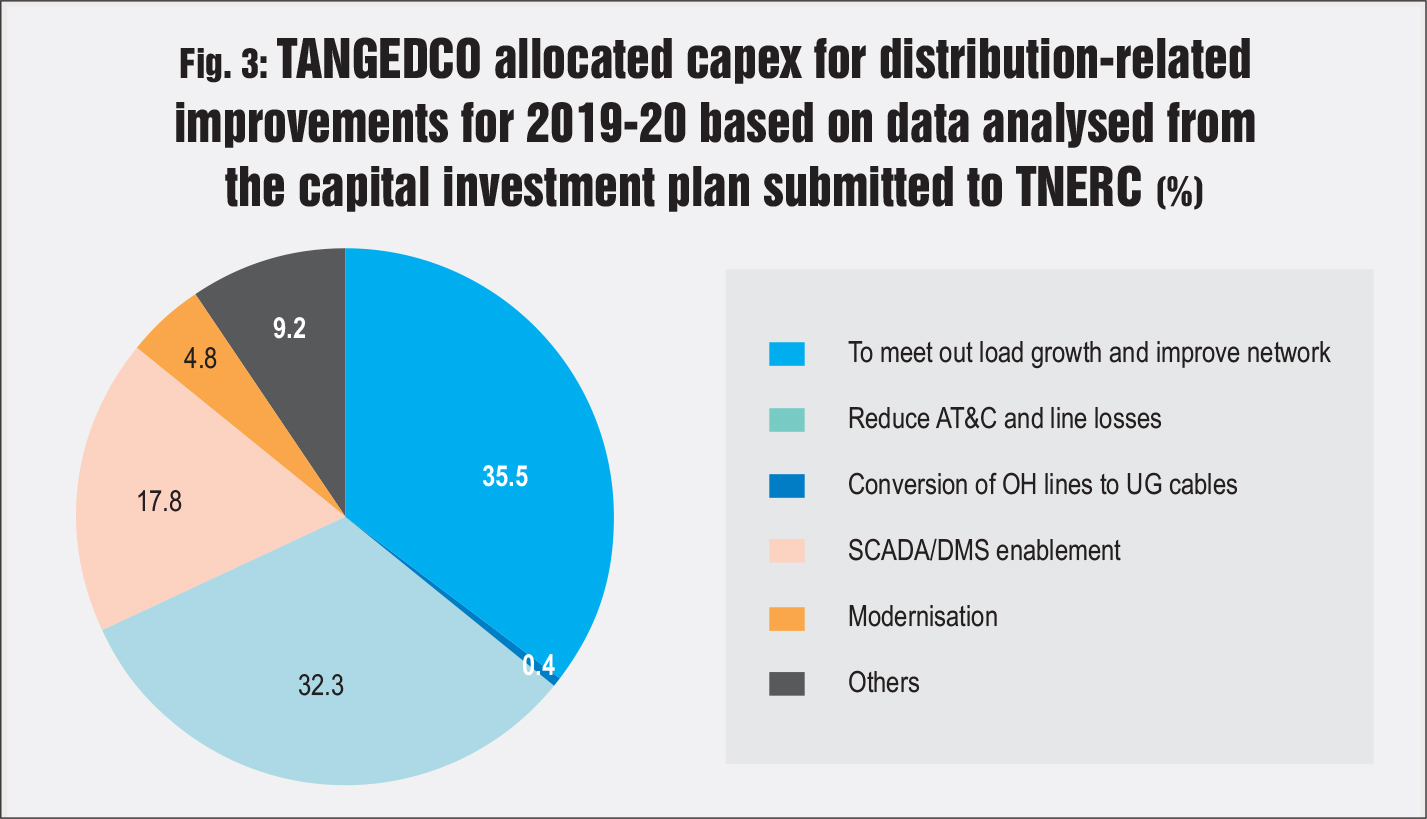 NWAs, when identified and implemented correctly, can lead to quick wins for discoms committed to improving supply reliability after the lockdown, without adding to their worsening financial situation.

The views expressed in this article are the authors’ personal views.