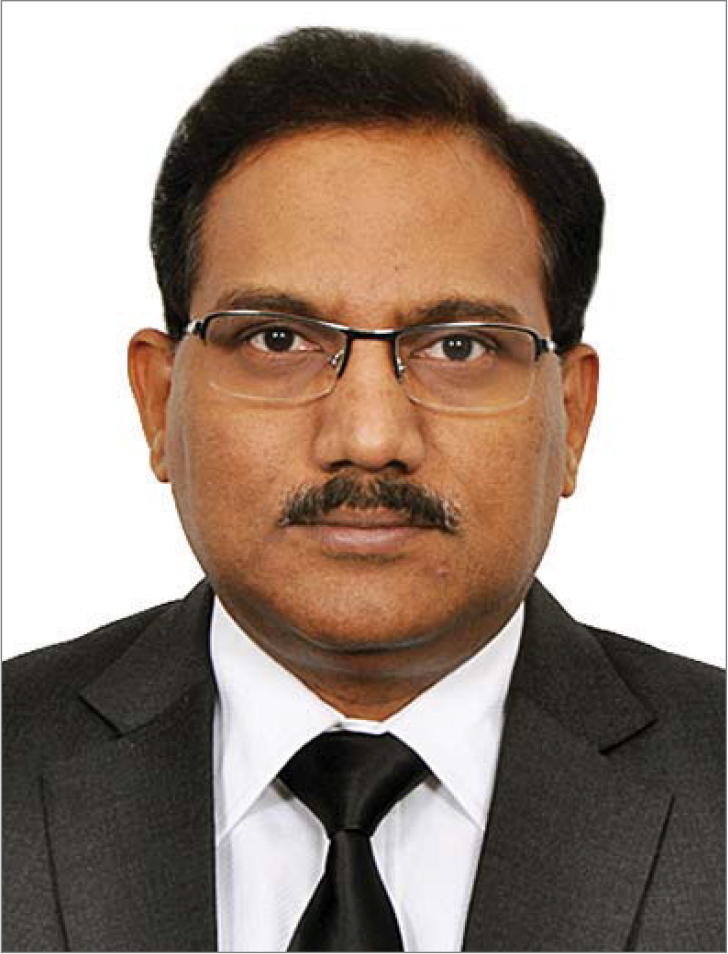 India has an ambitious renewable energy target of 175 GW of capacity by 2022. Improving the flexibility of coal-based power plants is thus an important component of the transformation of the energy system as a short- to medium-term solution. For the foreseeable future, the existing coal-based power plants are expected to operate alongside renewable energy plants, and will play an essential role in accommodating the increasing supply-side variability. At a recent virtual event organised under the Renewable Integration and Sustainable Energy initiative and Greening the Grid programme, a joint initiative of the Ministry of Power (MoP) and the United States Agency for International Development, Vivek Kumar Dewangan, joint secretary (thermal and international cooperation), MoP, spoke about the critical role of flexibilisation of coal-based power plants in balancing the grid. Edited excerpts…

The Indian power sector is undergoing a significant change that has redefined the industry outlook. The focus has now shifted to creating a safer environment along with sustainable power generation. One of the sector’s major advantages is that India has a vast renewable energy potential. Considering this vast renewable potential, the government has set an ambitious target of installing 175 GW of renewable energy capacity by December 2022, of which 100 GW is planned to be from solar energy, 60 GW from wind energy, 10 GW from small-hydro power and the remaining 5 GW from biomass-based power projects. The solar capacity target is to be achieved through 40 GW of rooftop solar projects alongside utility-scale solar power plants and ultra mega solar parks. There is already a significant wind power capacity in operation.

The renewable power output has limitations. It varies from moment to moment. Hence, generation cannot be predicted with certainty. Another consideration is availability. Renewable power is available for a limited number of hours per year. Thus, there is a need to balance the demand on various time scales for the proper functioning and security of the grid. As the majority of the generation in India is from thermal power, grid support has to be provided by the existing fleet of thermal power plants (TPPs).

World over, energy transition is taking place from coal-fired to gas-fired power, as it allows faster and more flexible operation with lower emissions. However, in India, we have a limitation in the availability of domestic natural gas. Further, imported liquefied natural gas (LNG) is not cost-competitive and hence, the power produced from LNG is not able to compete with the power available from renewable sources or coal-fired power plants. Therefore, we have to work with coal-fired power plants.

With the increasing share of renewable energy in the grid, we need to have more flexible operation of TPPs. A significant proportion of the older coal-fired plants are based on conventional subcritical technologies, which were originally designed and built for steady baseload operations. Any significant changes, such as operating these units daily in a cyclical manner, impact these coal-fired plants in several areas, including O&M, plant life and economics. Thus, to reach a scenario of high renewables penetration, that is, 175 GW by 2022, there is an urgent need to develop the flexible capability of the existing TPPs.

The MoP had constituted a committee under the chairmanship of the Central Electricity Authority (CEA) last year. It was set up to suggest solutions for flexible power and the ramp rate required for TPPs in 2021-22 to accommodate renewable energy integration from the planned capacity of 175 GW while maintaining a stable and secure grid. The committee was also given the task of suggesting a methodology for the identification of units for the implementation of minimum load operation on a priority basis. It has since prepared a report, and suggested guidelines for the flexible operation of TPPs as well as the methodology for the identification of thermal units for minimum load operation. 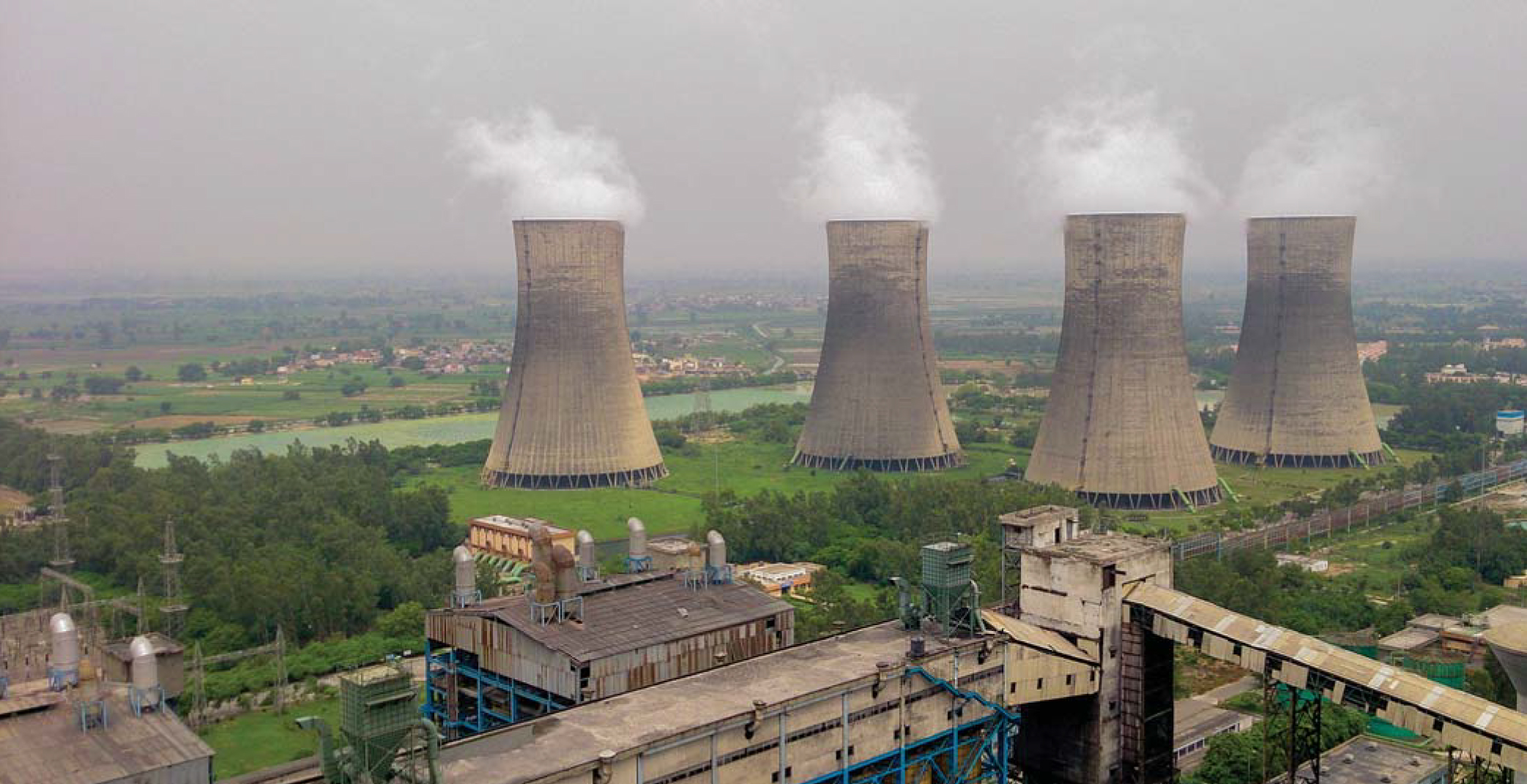 As per the Central Electricity Regulatory Commission norms, the technical minimum load for a TPP is 55 per cent. We have taken up a couple of pilot projects to bring down this technical minimum to 40-45 per cent – one in association with the Indo-German Energy Forum and the other in association with the Japan Coal Energy Centre. In order to oversee the implementation of flexibilisation, and guide the state and central utilities, a committee comprising leading power sector stakeholders, such as NTPC Limited, the Power System Operation Corporation, General Electric, Deloitte, Bharat Heavy Electricals Limited and Tata Power, was constituted by the CEA in May 2019. Based on the findings of the CEA’s flexibilisation report, the committee, in consultation with the state and central utilities, will identify the thermal units for flexibilisation pilot tests. The identified units will have to undergo pilot tests for a gap analysis and to ascertain their capability, and carry out modifications if required. So far, six TPP units under various state and central authorities have undergone pilot tests to validate their flexibility capabilities, and many more are in the pipeline.

For the grid integration of renewables, there is an urgent requirement to build flexible capacity in the country. The strategic partnership with the US can be a useful platform for conducting tests and ascertaining the flexibilisation capability of some of the identified TPPs. The partnership can be utilised for the transfer of technology, development of indigenous capability, flexibilisation studies, and the acquisition of simulation packages.

Dynamic simulation can be cost effective, too, for studying and improving the flexibility of Indian TPPs in an efficient manner during fast load changes. These studies will be a precursor to conducting further tests to ascertain the capability of flexible operation in thermal units.