While the most widely used gensets are diesel based, with increasing environmental concerns related to diesel generators as well as the rising diesel prices, the share of natural gas-based gensets is expected to grow in the coming years. According to independent estimates, globally, the demand for natural gas gensets has increased across sectors such as commercial, IT, telecom and retail, with growth in emerging economies in the Asia-Pacific region (India, China and Japan). With companies focusing on becoming green, natural gas generators are being considered as a power backup option, given their much smaller carbon footprint. Further, the replacement market for gas gensets presents strong growth prospects as customers move towards the latest generation of gensets to power their operations.

Notably, natural gas-based gensets also come out cheaper as the operating cost is low. The installation and maintenance costs are lower and the fuel is much cheaper (as compared to any other non-renewable fuel). Many natural gas gensets now offer a significantly lower total cost of ownership than even their diesel counterparts. Natural gas gensets are estimated to reduce the operational cost by around 40 per cent (as compared to diesel gensets).

Paralleled generators can be added over time, which results in a significant reduction in the initial capital investment. The capital investment to install two paralleled lower-kW generators compared to one larger-kW generator can be similar. However, paralleled units often have the advantage of greater installation support from the supplier, which offsets some of the initial costs. For instance, three 300 kW gaseous-fuelled generators operating in parallel could replace a single large 1,000 kW diesel-fuelled generator at a more feasible cost, but with the added advantage of built-in redundancy. With a single 1,000 kW unit, generator failure means the facility will be without backup power. In a parallel solution, however, if one of the 300 kW units does not run, the most critical loads will be distributed between the remaining two generators.

Gas-based gensets are being widely used in electric power applications such as load management and combined heat and power. Over time, there have been improvements in the design and efficiency due to which gas engines are able to meet code-driven start time and load acceptance standards.

Also, the maintenance associated is very low unlike in diesel engines, where conditioning is required annually. In some applications, gas engines are the best choice due to emission rules and fuel security concerns. Another advantage is that natural gas gensets are

being used for off-site fuel choices as they rely on a strong underground pipeline network, which remains unaffected by weather. 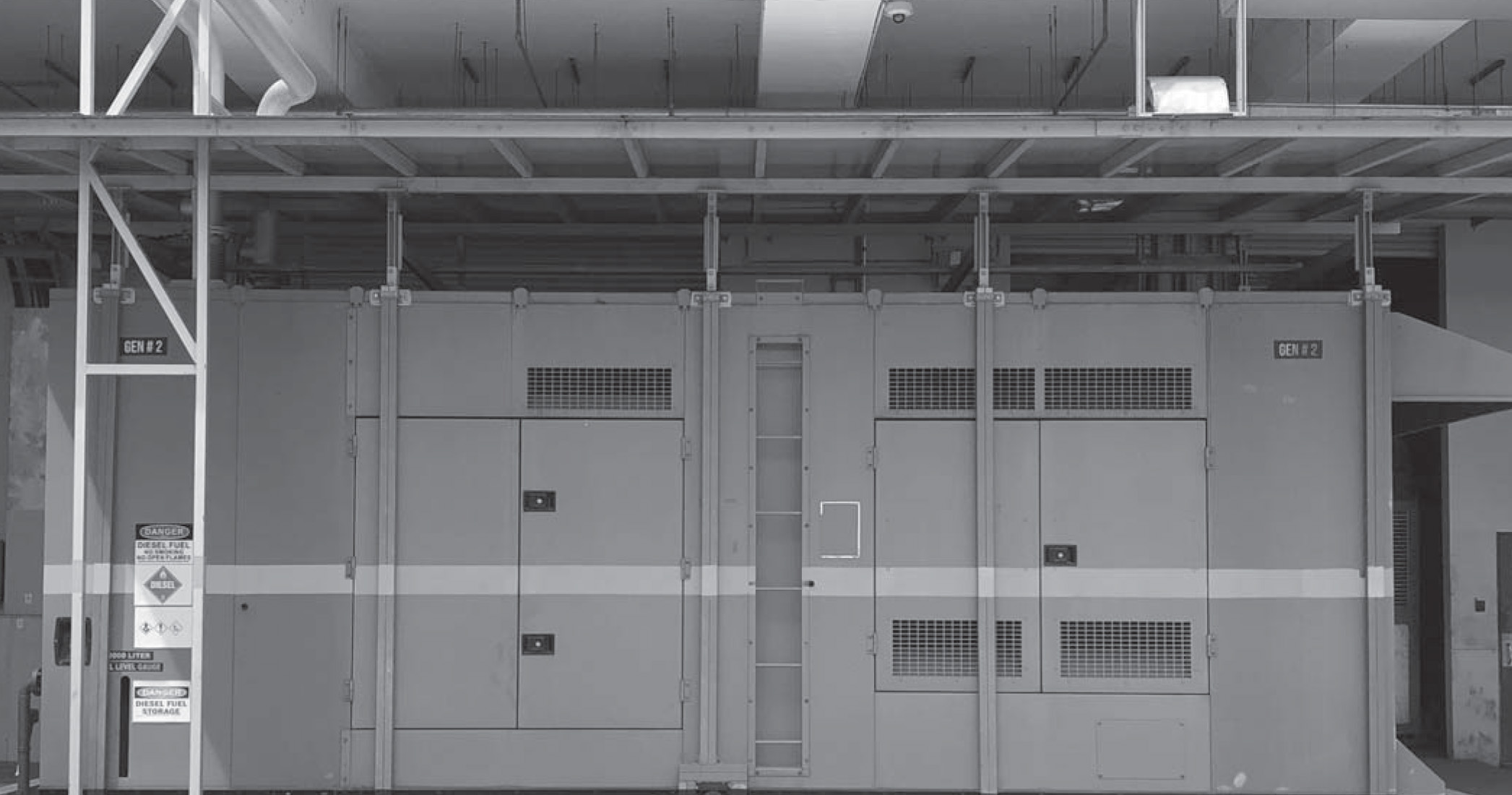 According to a report by Navigant Research, distributed natural gas generation is anticipated to grow significantly in the coming years. Technologies related to natural gas, such as gensets, stationary fuel cells (SFCs), and microturbines are in the process of infrastructure development. According to the report, natural gensets and other technologies are expected to experience capacity growth at a compound annual growth rate (CAGR) of 5.5 per cent through 2028. The global annual capacity is expected to be 20,000 MW.

According to research reports, the global natural gas generator market size, which was valued at $5.3 billion in 2018, would grow to $10.87 billion by 2025. The current availability of natural gas in large quantities, relatively lower price of natural gas and growing concerns over the carbon footprint and emissions, have led to an increase in power generation using natural gas.

Low-power gas generators are widely used in the residential and commercial segments with the largest market share in the power rating segment in 2018. Medium-power generators are expected to grow with the highest CAGR in the coming years.

In India, natural gas gensets are increasingly gaining traction in states/UTs such as Delhi, Gujarat and Maharashtra. Natural gas has the advantage of being readily available in large cities, supplied directly through pipelines. Indraprastha Gas Limited, which is responsible for the supply of compressed natural gas piped natural gas in the National Capital Region, has planned to replace diesel generators with gas generator sets in housing complexes and factories in order to help address the problem of rising pollution levels. The move came after the use of diesel gensets was banned by the state government in October last year.

With advances in technology, gas-eous-fuelled generators are gaining popularity for larger applications. Key advancements include the optimisation of engine speed (RPM), integrated approaches to generator paralleling, and hybrids (combined diesel and gaseous fuel) operation. These advancements are reducing the historical cost advantage of diesel-fuelled generators, while helping users capitalise on many of the advantages of gaseous fuel.