The inaugural session of the first roundtable of the seventh edition of the India Smart Utility Week (ISUW) 2021, on Interconnection of Regional Grids in Asia, began with a welcome address by Reji Kumar Pillai, president, ISGF. He mentioned the context for this session was the prime minister’s One Sun-One World-One Grid initiative as well as the bigger picture of interconnecting the SAARC grid with the GCC grid. 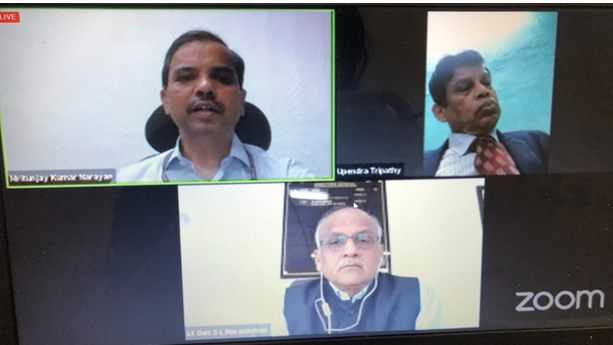 Narayan highlighted that the transmission system is an integral part of the country’s power system and is a key enabler for both generation and distribution. He added that the Indian transmission segment is robust and resilient, with a line length of 433,000 ckt. km, a transformation capacity of over 1,000,000 MVA in the system and one large synchronous grid with one frequency. The robust grid has also helped create a vibrant power market in the country. India has been taking pioneering steps in terms of establishing interconnections with neighbours including Nepal, Bhutan, Bangladesh and Myanmar. This will facilitate the transfer of power of up to 4,000 MW of power. With under construction interconnections, this capacity is expected to increase to 6,500 MW.

Narasimhan began with highlighting the issues that the sector needs to examine to facilitate the integration of grids. These pertain to safety of grids and the risk of cyberattacks. We also need to address the issue of vertical integration of electricity equipment in the country. In this regard, it is important to look at whether we can establish a special economic zone for the production of power equipment, which will help manufacturers achieve vertical integration. Also, competition from China, which is integrating its grids with other South Asian countries, needs to be factored in when managing grid integration.

Tripathy stated that as soon as energy security gets in place, every country including India requires more investment in grids. He explained that for every dollar invested in power generation, there is a need to invest $1.5 in creating grid infrastructure. He mentioned that two important changes are taking place. The power demand is increasing and more areas are coming under grid connectivity. Most of the power generating units are expected to come up in parts that are not coal bearing. This will have an impact on grid investments in the future. Also, in the context of the OWOWOG initiative, setting up of a solar bank is being proposed as countries have difficulty raising finances at the required speed and scale.

This was followed by a thematic session on the recap of Identified Interconnections between the GCC Grid, SAARC Grid and ASEAN Grid. The session included theme presentations by Pankaj Batra, Former Chairman – CEA and Project Director, IRADe, and featured an address by Abhishek Shivakumar, Senior Researcher, Climate Parliament.

According to Shivakumar, in a study conducted as part of the climate compatible growth project on the GCC-India Undersea Interconnector (GUI) using a open source model, GUI is found to be techno-economically favourable across 16 of the 20 scenarios. He further mentions that the next steps would be assessing bidirectional trade, alternate sites for solar PV, electricity trade with Southeast Asia, emission reduction targets and battery storage. 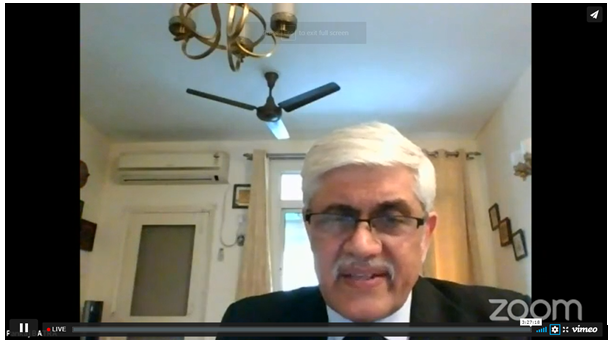 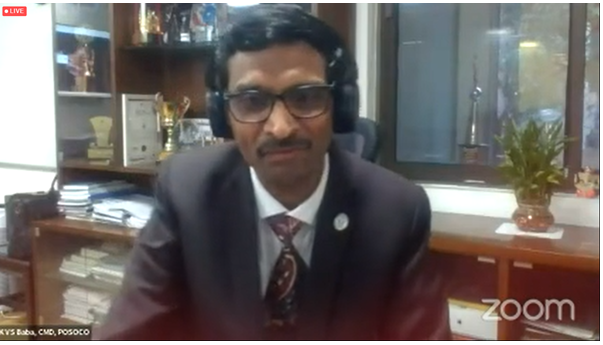 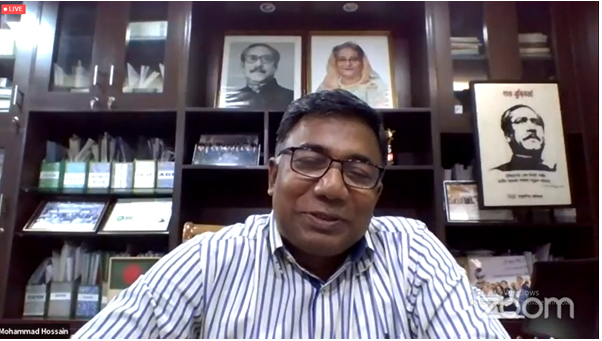 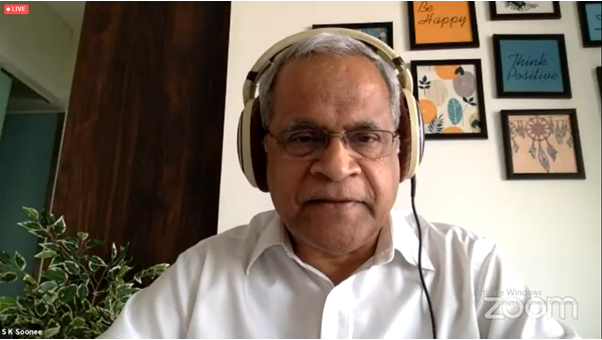 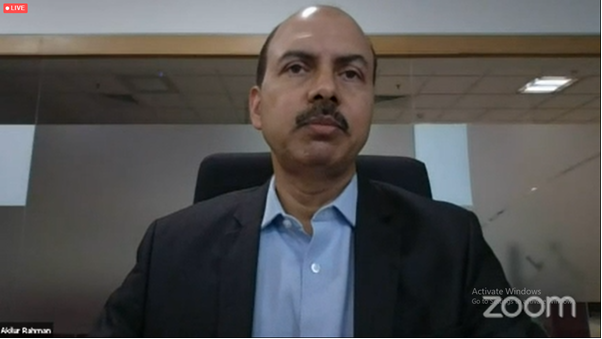 According to Wittenstein, the UNESCAP has been promoting inclusive and sustainable economic development in the Asia-Pacific region, and supports the implementation of the 2030 agenda for sustainable development. He added that UNESCAP sees connectivity as a key strategy for helping countries meet sustainable goals. Further, he says, connectivity is a tool that makes it easier to balance trade-offs between power system affordability, security and sustainability.

Suryadi began by stating that ACE aims to enhance energy connectivity and market integration in ASEAN to achieve energy security, accessibility, affordability, accessibility and sustainability. Further it is carrying an ongoing study on the ASEAN interconnection master plan study (AIMS) III, which addresses more multilateral interconnections with the higher penetration of renewable energy. Going ahead, ACE has proposed a framework for the Lao PDR-Thailand-Malaysia-Singapore power interconnection project.

Soonee stated that India has seen the advantages of interconnections and is reaping its benefits. He added that the benefits of interconnection are not only a more reliable supply and security of energy; it also helps eradicate poverty and bring solidarity. He emphasised that interconnecting the grid is one of the simplest and cheapest solutions. While models and feasibility studies are important aspects to capture the economical and technical facets, there are many intangible factors particular to system and market operators that also need to be factored in. He believes that it is important that before you make a  grid smart, you need to make the grid strong.

According to Rahman, the grids of the future demand flexibility, resilience, intelligence and interconnectivity. He lauds the government’s OSOWOG initiative and is looking forward to its implementation in the South Asian region. With the greater penetration of renewables, EVs and distributed generation in different regions, grids are becoming greener, but they also present several challenges. Smart grids are evolving, not just for operators, but also for technology providers. Hence, technologies and functionalities like IoT, digitisation, blockchain, AI and ML will play a key role in future grids as they will make them autonomous.

Kaku mentioned that since Japan is an island nation, its power lines are not connected with foreign countries, and therefore interconnections are an important area in Japan’s energy policy and energy security. From a technology perspective, he notes that long distance transmission lines have been used for a long period of time. However, overhead transmission lines can also be used to accommodate future demand fluctuations and increase conductivity.