The workshop evaluated the key activities that need to be undertaken in terms policy and regulations, commercially viable business models, innovative financing options and new technologies to implement DCS in developing countries. It also shared the key learnings from international experiences.

Abhay Bakre delivered a special address at the workshop. “DCS has numerous operational and technical benefits and is one of the best options available to save energy and ensure reliable power supply. BEE is very keen to promote such initiatives through initial pilots and guidelines,” he noted. Identifying some of the challenges for DCS in India, he noted that the huge capex requirement was a key concern. Also, while new consumers would definitely benefit from DCS, it is a challenge to get consumers, who are habituated to existing local systems, to opt for DCS. Retrofitting of existing townships would also be a challenge.

Some of the other key points discussed at the session were: 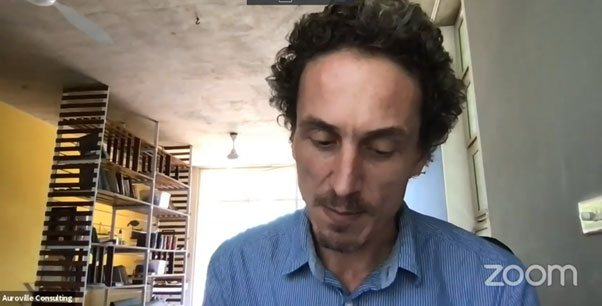 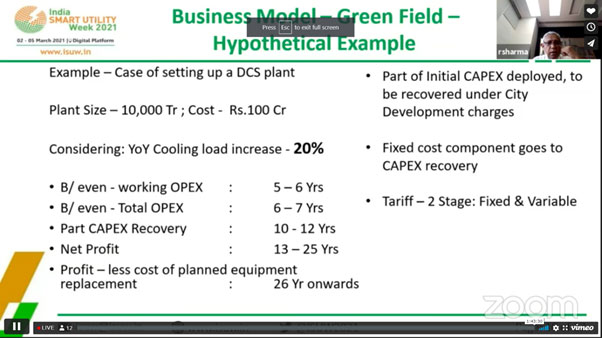 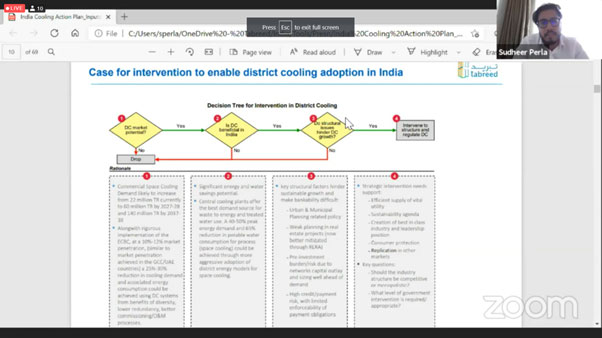 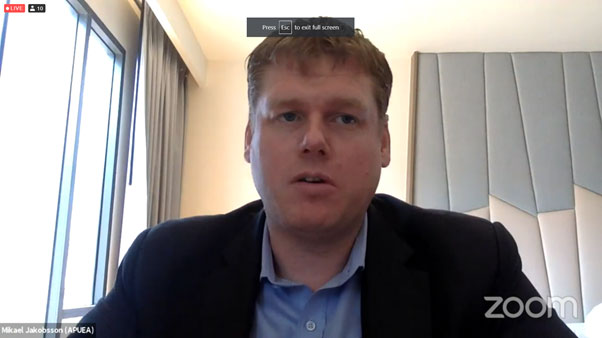