The chronology of grid synchronisation in India is as follows: 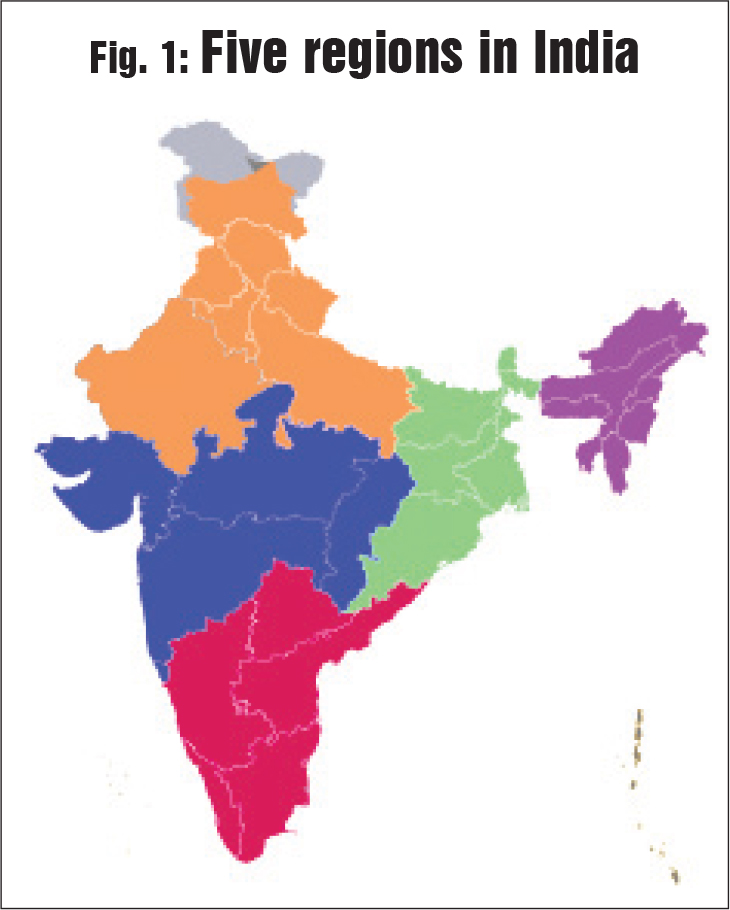 This interconnection makes the Indian grid the biggest synchronised grid in the world with more than 228 GW of installed capacity. The focus has shifted from regional self-sufficiency to inter-regional links, which were planned with power generation projects so that beneficiaries of these projects would not be bound by regions. This synchronisation has come as a major relief to the power-deficit states of Tamil Nadu, Karnataka, Kerala and Andhra Pradesh. Synchronisation of the southern region grid with the rest of the country has not only improved power transfer among the regions, but has also minimised fluctuations in frequency. This success will pave the way for interconnection among other countries and the formation of a SAARC grid.

The benefits of one nation-one grid-one frequency are summarised below:

It is noteworthy that power was a deficit commodity earlier, but in the present scenario it has become a surplus commodity. Therefore, it is now necessary to evolve a mechanism for optimisation of the cost of power to achieve a uniform cost of power across states by realising “one nation, one grid, one tariff”. 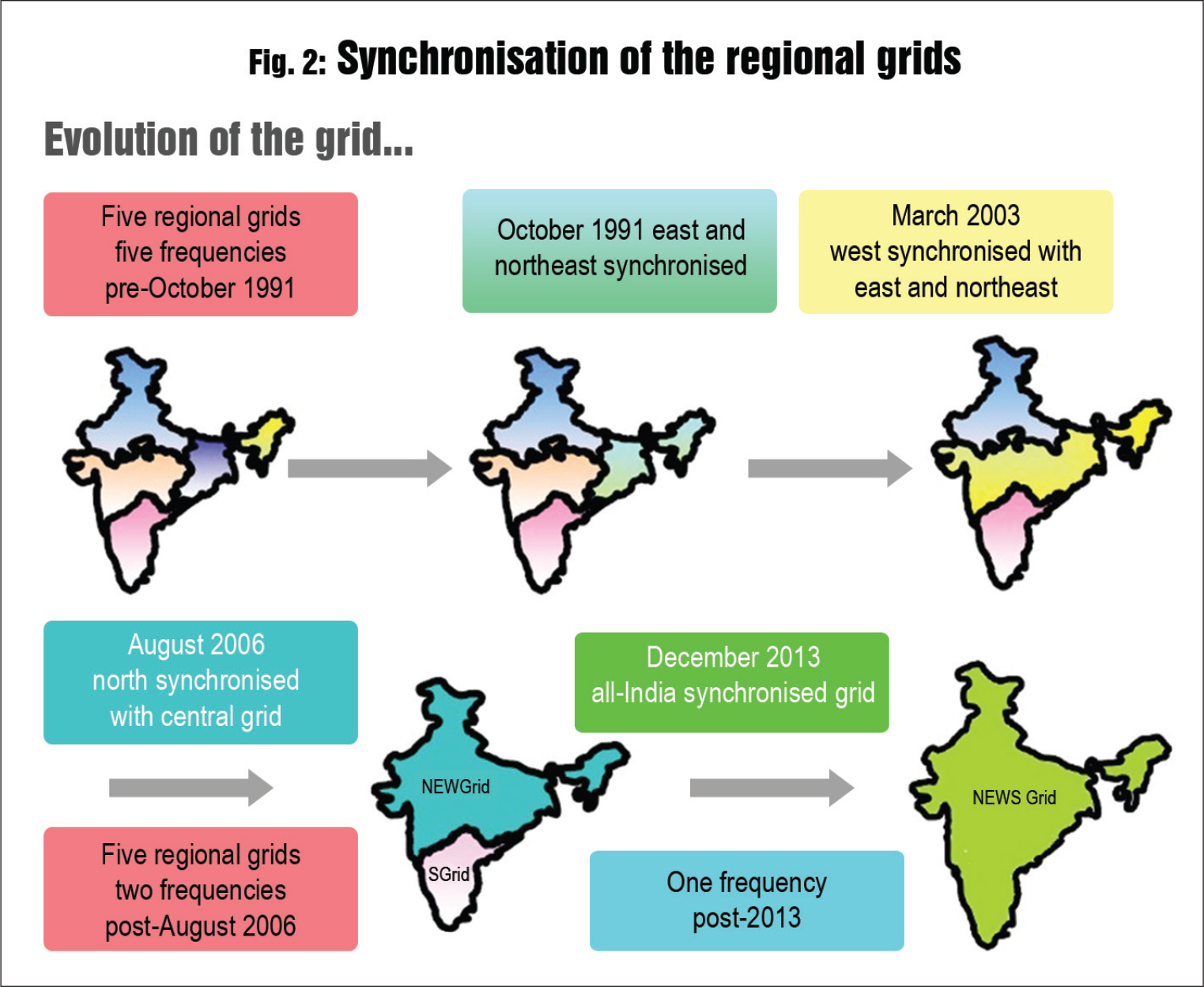 The parliamentary standing committee also deliberated with all stakeholders including the CERC and SERCs in order to explore the feasibility and implementation of a uniform tariff across the country. Consequently, the Ministry of Power, Government of India, issued a discussion paper called Market-based Economic Despatch (MBED). The objective of the discussion paper is to create a merit order at the national level through suitable scheduling and despatch of all contracts among beneficiaries and generators.

The MBED envisages ex-bus uniformity of the generation cost based on the variable cost of the plant. However, in order to get a near-uniform retail tariff across states, it is very important to obtain a uniform overall landed cost of power at the state periphery, including interstate transmission charges and losses.

The broad components of the retail tariff for consumers are depicted in Fig. 3.

This paper lays emphasis on merit order despatch based on the variable cost of interstate generation and corresponding interstate transmission charges and losses so that the landed cost at the state periphery is uniform.

However, most of the long-term power purchase agreements (PPAs) signed between discoms and generators have a two-part tariff, comprising a fixed cost (FC) and a variable cost. Variable cost optimisation at ex-bus has been covered under the MBED discussion paper, but the effect of FC, which is a major component of the power procurement cost that varies from PPA to PPA and also depends on the useful life of the generating stations, has not been elaborated upon with respect to achieving a uniform power procurement cost across the states. So, after adding the FC component to the landed cost of power, that is, the variable cost of interstate generation and transmission charges and losses, it is very likely that the overall cost of power to the discoms at the state periphery may vary owing to the differential cost of the FC component.

Even after factoring in the above-mentioned components for achieving uniformity of power purchase cost at the state periphery, making retail tariffs uniform for all the states may not be feasible for the following reasons:

Therefore, if as a first step the landed cost of power including interstate transmission charges and losses are the same for all states, it would provide a more realistic opportunity to utilities to move towards a “near-uniform tariff” as tariff variations will be restricted to 20-30 per cent of ACS (intra-state generation cost, intra-state transmission cost and distribution cost). These variations can be further minimised after interaction among all the states. 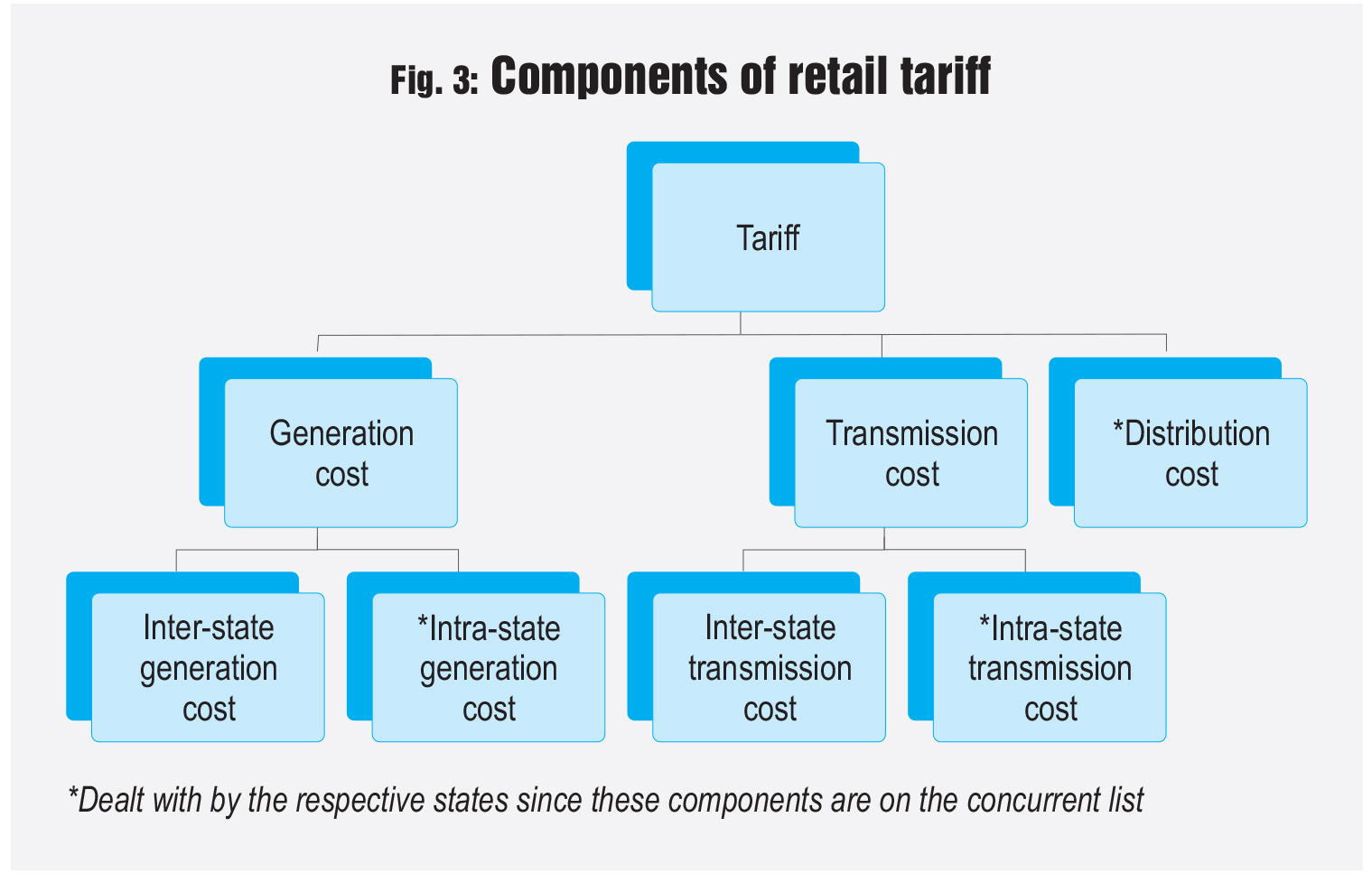 As an illustration, it can be observed that at present the national average power purchase cost (APPC) and the APPC of eastern states have wide variations (see table).

It can be concluded from Table 1 that:

(Note: The opinions expressed in this article are those of the authors and do not reflect the opinions of BERC or its members.)