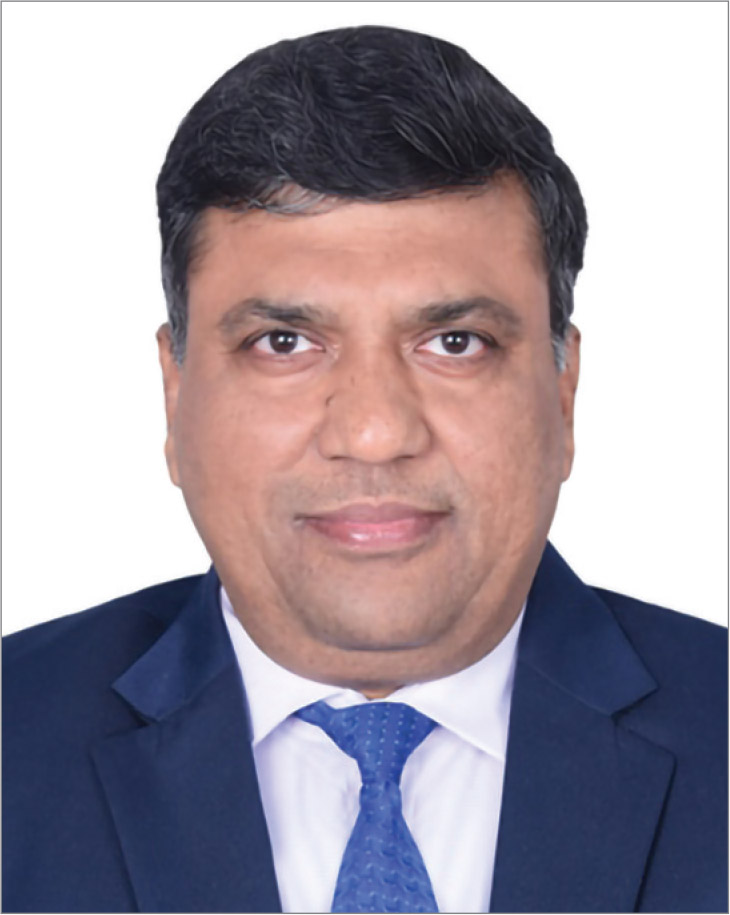 THDC India Limited is a key player in the country’s hydropower space. The company has an existing hydropower capacity of about 1.42 GW, comprising the 1,000 MW Tehri hydroelectric project (HEP), the 400 MW Koteshwar HEP and the 24 MW Dhukwan small HEP, as well as solar and wind power projects totalling 163 MW. In addition, it has an under-construction project pipeline comprising 2.7 GW of hydro and thermal capacity, including the 1,000 MW Tehri pumped storage project (PSP) – the largest such project in the country. In view of the large renewable energy capacity addition planned for the next few years, PSPs are expected to play a vital role in providing balancing power. This will help address the variability and uncertainty issues associated with renewable energy sources. At a recent conference organised by Power Line, R.K. Vishnoi, Chairman and Managing Director, THDC India Limited, spoke about the role of pumped storage technology in balancing the grid. Excerpts…

Over the last few years, a massive infusion of renewables has taken place in the Indian grid. Today, renewables, including hydropower, account for about 40 per cent of the total installed capacity in the country. As of March 31, 2021, the total installed capacity stood at about 380 GW, of which 234 GW is thermal, 96.94 GW is renewables, 46.32 GW is hydropower, and 6.78 GW comprises other sources of energy. Currently, India has a pumped storage capacity of 4,786 MW vis-à-vis a potential of 96.5 GW.

We are expected to soon be in a position where there will be more renewables and less fossil fuel-based power in the generation mix. The transition from a thermal-dominated grid to a renewable energy grid has already been experienced by many countries. India is now one such country because of the emphasis laid by the government on the development of renewable sources. However, the country is at a stage where grid operators are also emphasising the need to create more storage so as to manage the variability of these renewable sources. At best, 20-30 GW of renewable capacity can be added, beyond which we will need storage systems to address the issue of variability of renewable energy. The energy generated through variable renewable energy sources has to be stored and then supplied to the grid whenever there is a demand. The central government has taken cognisance of this issue and is working on a policy for the development and encouragement of pumped storage technology.

While there are various technologies for electricity storage, pumped storage has gained prominence as it is time-tested. Most countries depend on this technology for providing flexibility to the grid. In India, the technology can be implemented without relying on imports, as most of the components required to develop PSPs are available in the domestic market, in line with the government’s Make in India initiative.

We also have the technical expertise required as a number of projects have already been developed. The biggest one is the 1,000 MW Tehri PSP, which is under construction by THDC and will be equipped with four variable speed turbines of 250 MW capacity each. The project is likely to be ready by next year. With so much experience and capability, we are set to adopt these projects on a large scale. States such as Andhra Pradesh, Gujarat, Maharashtra and Tamil Nadu are already planning to focus on PSP development.

The benefits of PSPs are well known. They not only support the balancing of the grid but also provide inertia to the grid. PSP is a mature technology because it has been in the industry for many decades and a lot of technological developments have taken place. Further, PSPs are renewable and sustainable. These are multipurpose projects, as they can regulate water for irrigation and floodwater management besides electricity generation.

PSPs are required to integrate high shares of wind and solar energy and eliminate the curtailment of renewable power. These projects can optimise the use of transmission infrastructure in a more efficient manner, avoiding the congestion on the transmission lines. In line with our commitments to the UNFCCC, we are preparing to have a major part of our power generating capacity based on renewables by 2030, and the development of PSPs is essential to move forward in that direction.

There are many technical benefits of PSPs too. Voltage control, frequency control and flicker compensation can be achieved by adding these assets to the grid. PSPs can also support in the resumption of the grid in case of a grid failure with the black start capability and provide uninterruptible power supply. Further, PSP technology can facilitate stand-alone networks, electricity trading, peak load smoothing and load balancing.

After comparing different technologies, we see that PSPs outweigh all other technologies significantly. And this is the reason why, after a lot of deliberations at the governmental level, it has finally been decided that while we will promote other storage technologies as well, at the moment there is a strong need to develop PSPs.

There are some challenges in developing PSPs, such as long planning lead times and high construction costs, besides environmental issues and geological surprises. The government is trying to create a robust policy and regulatory framework for the inclusion of PSPs in the grid. We are also trying to determine the legal identity of storage so that the concept of storage can be assigned a new asset class. Further, there is a need to put an obligation on the discoms such that when they buy renewable power, they must have some kind of storage component also.

We are trying to develop a suitable compensation mechanism at the governmental level, whereby PSP assets can be monetised for the ancillary services that they can provide to the grid. The development of PSPs can also be useful for transmission upgrade deferral, congestion relief and optimum use of network during lean periods. Good commercial models exist in countries such as the US, Australia, Japan and Germany, where significant PSP capacity is being developed. India is soon going to join these countries with a good amount of capacity attributable to PSPs.

Grid operators have been advised to prioritise managing PSP capacity. We are also checking if some renewable energy certificates (RECs) can be attached with the development and operation of PSPs so that generators can trade these RECs on the power exchanges. Further, we have requested the government to provide tax incentives and interest subvention for the development of PSPs. The debt-equity ratio has also been diluted to 80:20 and clearances for hydro PSPs will be expedited. Further, hydro PSPs can bundled with solar or wind power to avoid extra transmission costs, or inter-state transmission charges can be waived the energy transmitted by PSPs.

As far as the Indian scenario is concerned, there are good times ahead for PSP technology.