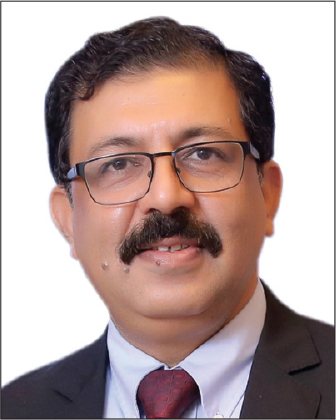 A paradigm shift is being seen today in the energy and utility spa­ce, which has made it mandatory for utilities in the distribution segment to either step up to em­brace the change, or become obsolete and get substituted by a new player. The three Ds – decarbonisation, decentralisation and digitalisation – are shaping the world to­day, and utilities have to strategise for their survival in this new era.

It is no longer the decade-old system of importing power from big conventional generation plants, routing it over long transmission lines and finally using it to serve end-consumers – that too, in a monopoly where the consumer was left with no choi­ce but to accept what was available. In the past one de­cade, things have changed abruptly in the sector, much faster than anyone could have imagined. The change has been agg­ravated by increasing concerns regarding the environment, coupled with the power of social media and access to knowledge, which has disrupted the thinking of global agencies and consumers alike.

Energy generation has moved from big power plants to decentralised models. Within a short span of time, solar power has moved from Rs 17 per unit to Rs 2 per unit. Large-scale solar pla­n­ts and rooftop systems are becoming more and more prevalent and big thermal plants are waiting for their sunset. The cost of batteries has also come down significantly over the past few years, providing an alternative for round-the-clock power through renewable and decentralised sources, which have the potential to disrupt the existing method of sourcing and supplying power. Large corporates are taking up sustainability goals as their primary objectives, moving beyond the re­alms of corporate social responsibility and joining the RE100 movement. This primarily means that they may either become independent of the grid or use the grid only as a backup in the future. Unless utilities understand and embrace this movement and become a part of it, they may only be seen as suppliers of last resort in the future.

Another big change hitting utilities is the national aspiration of e-mobility. With the government aiming to move gradually to e-vehicles, utilities need to be ready with an infrastructure and portfolio management system that can handle the vaga­ries of infirm renewable power at the supply end and also simultaneously manage the variable demand being created by e-vehicles in the most cost-efficient manner. The conventional way of demand-supply management will cease to exist soon enough and utilities need to be prepared to handle minu­te-to-minute changes in the demand and supply pattern.

The three Ds – decarbonisation, decentralisation and digitalisation – are shaping the world today, and
util ities have to strategise for their survival in this new era.

Changing consumer preferences and service requirements is the third major change that utilities need to accommodate in their conventional way of delivering service. So far, the lack of competition in the sector has made consumers vulnerable and kept them at the mercy of utilities. With the changes being proposed in the regulations, consumers will soon be able to choose from a bouquet of players and only utilities that can meet consumer expectations are likely to survive and sustain their profits. Even without competition in the picture, the consumers of today are becoming more and more demanding. They no longer silently wait for electricity to resume in case of load shedding; they use the power of social media to get their views heard and acted upon immediately. No utility today can ignore the strength of social media and the power of consumers, and needs to deliver as per consumer requirement. 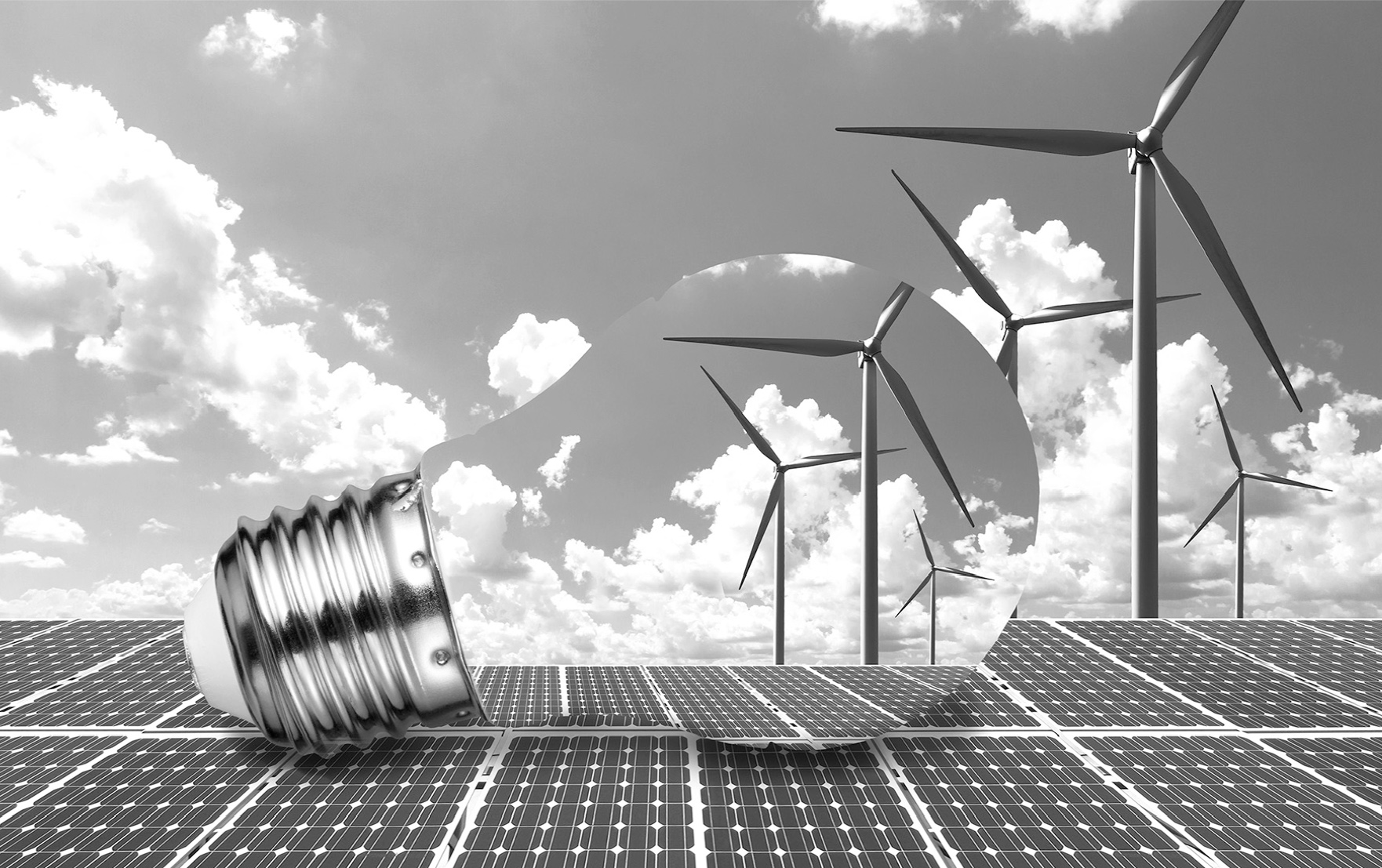 The final change that utilities need to embrace is the power of data. Customisation and personalisation of services, improvement in operational efficiencies, and the ability to become the lowest-cost service provider will depend on the harnessing of the power of data by utilities in the most appropriate manner. There is no dearth of information available today, but converting it into a useful set for decision-making is an art, which many Indian utilities today need to master. Without the same, the thousands and thousands of gigabytes of data being generated will be simply wasted, leading to sunk investments.

This brings us to ponder on what the utility of the future will be like. In my view, the utility of the future will be one that demonstrates its ability to achieve single-digit losses, transform its infrastructure into a self-healing system, provide 24×7 reliable power to end-consumers, harness the power of data to provide personalised services to its consumers, and meet the demand-supply gap in a dynamic manner through a mix of decentralised sources and backup mechanisms.

The Government of India has always supported the distribution segment through various schemes to make them sustainable. Starting from the Accelerated Power Development Prog­ramme in early 2000, the government has continuously pump­ed money into the sector under the Accelerated Power Deve­lop­ment and Reforms Programme, the Restructured Acc­e­lerated Power Development Scheme, the Rajiv Gandhi Gra­meen Vidyutikaran Yojana, the Deendayal Upadhyaya Gram Jyoti Yojana, the Integrated Power Development Scheme, the National Electricity Fund, the Ujwal Discom Assurance Yojana, Saubhagya, and so on. While all these schemes have led to some improvements, the transition that was expected for utilities to become self-sustainable has not been visible. The Re­vamped Distribution Reforms scheme is the next big step of the government to reduce the losses of utilities to 12-15 per cent by 2025 and bring the average cost of supply-average revenue realised gap to zero. The government is also trying to push competition in the sector through privatisation of discoms in union territories and amendments to the Electricity Act to introduce multiple players in the sector.

The utility of the future will be one that demonstrates its ability to achieve single- digit losses, transform its infrastructure into a self-healing system, provide 24×7 reliable power, harness the power of data to provide personalised services, and meet the demand-supply gap in a dynamic manner.

All these enablers need to be efficiently utilised by the utilities in their journey to becoming utilities of the future. It is mandatory to realise that resources are scarce and it is the taxpayers’ money that is being put to use. Sooner or later, the government is likely to run out of these supporting schemes and subsidies that are sustaining the sector today. It is, therefore, time for utilities to take a call on whether they want to change or perish.

I can only say, change is the only constant for utilities today in their journey towards becoming utilities of the future.

Incorporated in May 2005, Maharashtra State Power Generation Company Limited (Mahagenco) is the largest state power generation company and the second largest (after NTPC Limited) in terms of installed capacity. It is a wholly owned […]

Smart meters provide an excellent solution for increasing the operati­onal efficiency of discoms. Inc­re­a­­s­ed acceptance by discoms due to pro­ven commercial benefits has translated into a huge market potential for smart mete­rs. Distribution utilities have […]

City Lights: How Mumbai is one step ahead in power distribution

Even as New York and London were lighting up in the late nineteenth century, the first display of electric light in India was conducted in Calcutta on July 24, 1879, by P.W. Fleury & Company. Approximately […]