Australia has been proactively pursuing energy transition and seeks to build a climate-resilient power system. Offshore wind (OSW), which is yet to make a mark in the country’s ins­ta­lled base, is expected to play a crucial role in its future energy mix, given its huge potential.

To support OSW development, on Sep­tember 2, 2021, the federal government introduced two bills – the Offshore Ele­c­tricity Infrastructure Bill, 2021 and the Offshore Electricity Infrastructure (Re­gu­la­tory Levies) Bill, 2021 – in the Aus­tra­lian Parliament. The former bill provides a framework for the construction, operation, maintenance and decommissioning of offshore electricity projects in Austra­lian Commonwealth waters (whi­ch are more than 3 miles [4.83 km] from the shore). Under the regulatory levies bill, regulations will be formulated to fix the charges to be paid by licence holders and others engaging in offshore infrastructure activity specified in the regulations. In addition to OSW, other offshore renewable sources such as wave and tide will also be covered under the laws.

Significantly, these bills will pave the way for at least half a dozen proposed OSW projects, aggregating 7.5 GW and located at a distance from shore ranging from 5 km to 30 km, which have been wai­ting for an appropriate regulatory framework in order to advance. The 2.2 GW Star of the South project, off Gip­p­s­land in Victoria, is the most advanced. Further, many other projects that had applied for a licence to the Department of Industry, Science, Energy and Resour­ces (DISER) had been put on hold, pending the up­coming legislation. Australia has proposed a potential OSW capacity agg­regating close to 36 GW. In addition to OSW projects, offshore transmission pro­jects that are under development, such as the Marinus Link transmission line, which will link Tasmania’s Battery of the Nation projects (involving hydro­po­wer utilisation) with its mainland counterpart, and Sun Cable’s Australia-Asia Power Link – a long distance high voltage direct current transmission link in the north – will also advance. The two transmission projects, along with the Star of the South project, involve an investment of over AUD $10 billion.

The bill will allow the government to designate offshore electricity areas in Commonwealth waters, which will be known as declared areas. The Energy and Emissions Reduction Department (under DISER) will be responsible for designating such areas and making key decisions related to granting of licences for offshore renewable projects. Further, the two existing offshore petroleum regulators will also have vital roles. The Na­tional Offshore Petroleum Titles Admi­ni­s­trator will establish and maintain a register of offshore infrastructure licences as the offshore infrastructure registrar. Meanwhile, the National Offshore Petro­le­um Safety and Environmental Mana­ge­ment Authority (NOPSEMA) will regulate work health and safety, environme­n­tal management and infrastructure in­tegrity matters relating to offshore rene­wable energy and electricity transmission infrastructure. An independent regulator, NOPSEMA currently regulates offshore oil and gas operations and greenhouse gas storage activities.

The proposed licensing regime will have four types of licences, each with different merit criteria, namely: a feasibility licence, which authorises the holder to assess the area; a commercial licence to carry out an offshore infra­s­t­ruc­ture project; a research and demonstration licence to undertake pilot projects for 10 years; and a transmission and infrastructure licence for transmission of electricity.

The transmission and infrastructure licence can apply outside of a declared area, if the licensing authority is satisfied that the licence will not interfere with the activities of another licence holder. No­tably, a transmission licence applica­nt need not necessarily be an applica­nt for, or holder of, a feasibility or commercial licence. This implies that transmission infrastructure could possibly be developed by third parties. Further, giv­en that licences under the new legislation can only be granted in areas within the Com­monwealth offshore area, state and territory laws and approvals will continue to apply to coastal waters and land tenure in the state and territory ju­risdictions. The bill fixes the licence term for all li­cen­ces except the transmission and in­fra­structure licence, the duration of whi­ch is expected to be the life of the asset. The initial duration of the feasibility licence is up to seven years, while that of the commercial licence is up to 40 years. The detailed regulations that will follow the legislation are expected to de­termine the terms and conditions re­lated to each type of licence. 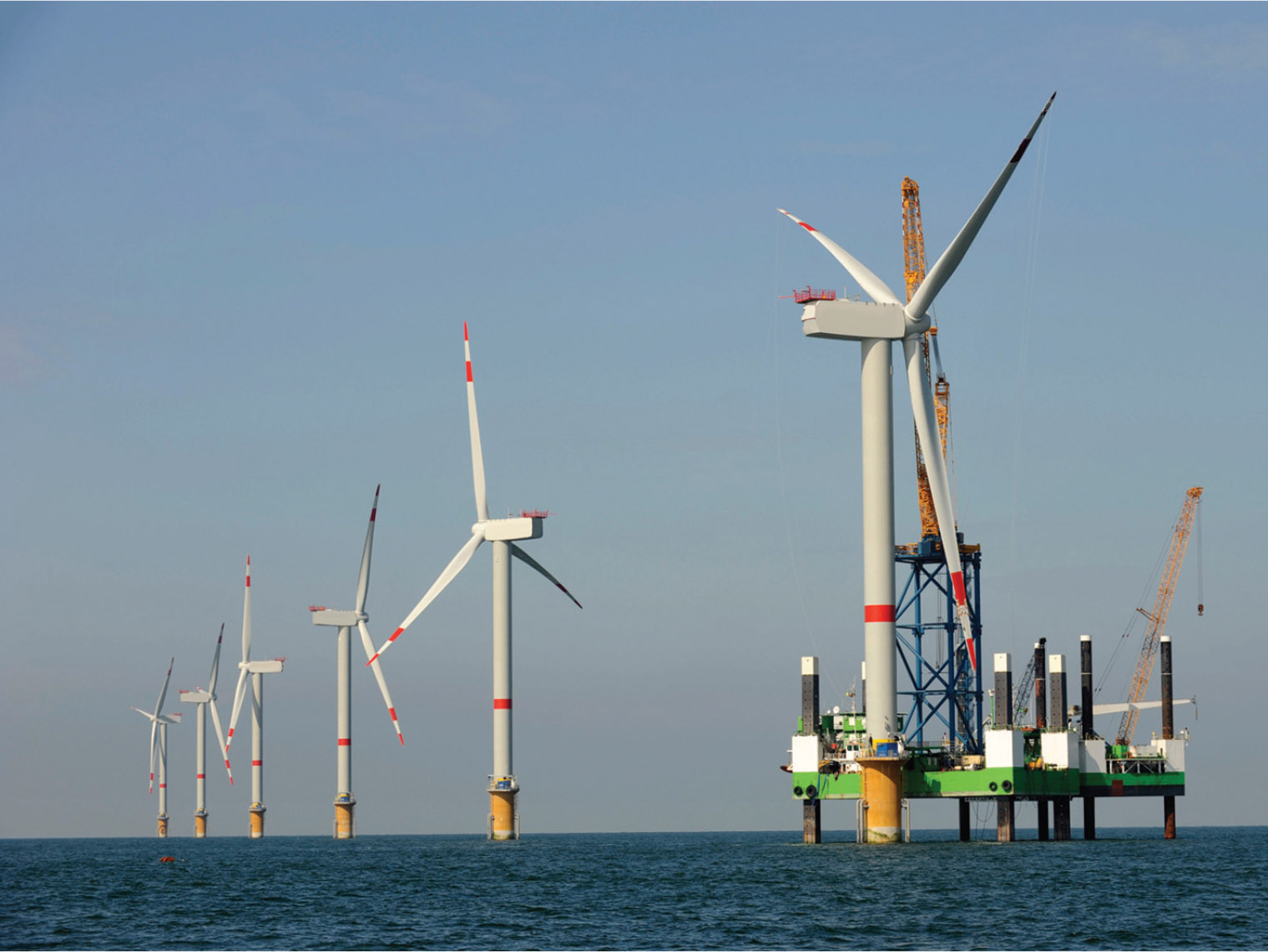 Prior to undertaking activities under any licence, a management plan for the licence is necessary, along with the pro­vi­sion of financial security. The management plan will contain details of the activities to be carried out under the li­cen­ce including environment management, work health and safety policies, infrastructure integrity and financial security arrangements. The financial security is to be paid into the offshore infra­structure registrar’s special acco­u­nt. The regulations are expected to specify the kind of costs that can be recove­red from the financial security. Such se­curity must be adequate to cover any co­sts and liabilities related to decommissioning, removing equipment and remediation of the licence area. This is to en­sure that taxpayers do not have to bear the burden of the disposal of retired ass­ets in the future. The bill gives NOPSEMA the power to issue remedial directions to a licence holder. The financial security will be refunded to the licence holder only after NOPSEMA is satisfied that it is no longer required.

The bill has provisions for the protection of the infrastructure and environment. NOPSEMA may fix safety zones and protection zones in the Commonwealth offshore area to ensure the safety of offshore workers and other users of the ma­rine environment as well as to protect offshore electricity infrastructure fr­om damage. It also includes penalties (in­­cluding imprisonment) for any offen­ce that results in damage or interference with the operations or activities of offsh­o­re electricity infrastructure. Further, licensees are prohibited from interfering with other marine interests.

Significantly, the much-awaited legislative process has commenced with the tabling of the two bills, which need to be passed by both houses of the Australian Parliament. Further, a separate bill is expected to make the requisite amendments to other Commonwealth legislation. After the passage of the laws, regulations will have to be framed for their implementation. Thus, it may take time before the regulatory framework is finally put in place. Nevertheless, the commencement of the process will bring cheer to the country’s offshore electricity industry.