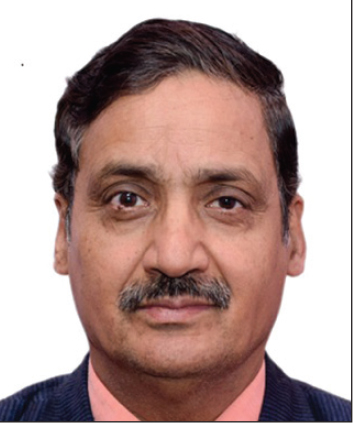 Dr Basudev Prasad Saklani has had exposure to different areas of solar PV science, technology and industry for over four decades. Af­ter completing his doctorate in the field of solar PV technology from the University of Roorkee (now Indian Institu­te of Technology, Roorkee), he joined ha­nds with the energy centre at the university and initiated his work in this field in 1978. During 1983-87, he worked with the semiconductors and photovoltaic gr­o­up in the Electronics Division of BHEL, Ben­ga­luru, where he contributed to es­ta­bli­shing a 250 kW c-silicon cell and mo­du­le line. After superannuation from BHEL, he joined TERI SAS, New Delhi, as professor and head of the Energy and En­vironment De­part­ment. He also served as a domain expert for reviewing a proposal by Guja­rat Urja Vikas Nigam Limited for the pr­i­me minister’s award on the es­tablishment of a 1 MW ca­n­al-top solar PV plant at Me­h­sana, Gujarat. At prese­nt, he is chief technology offi­c­er (CTO) at Samodagam Solar.

As a manager, Saklani emphasises the importance of interpersonal relationships. He believes that hierarchies in any team must be respected. Furthermore, training and skill development of field personnel must be a key focus area. Incentive and innovation to improve productivity and ensure greater value generation in work also play significant roles in his opinion. Ultimately, adapting the system to current demands and moving ahead accordingly are essential.

In his spare time, Saklani likes to focus on physical and mental exercise and practises yoga. He believes in training the body to naturally fight and heal itself. He also believes that with good health, one can contribute to society. His mantra for the years to come is to learn, earn and return. He aims to remain professionally active and share the knowledge and skills he has gained over the years with society. He would also like to focus on providing management support to start-ups in the future.