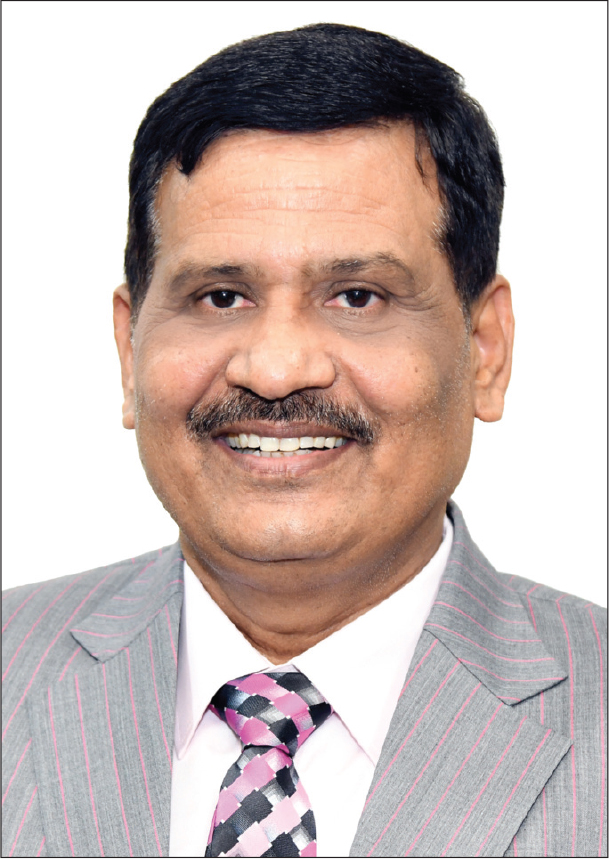 Each hydro project is unique and requires a tailor-made approach for project design, engineering and conceptualisation. HEPs face a lot of technical uncertainties during the construction phase as well as during plant operations as compared to thermal po­wer plants, hence, linear thinking do­es not do justice to the hydropower segment. A dynamic approach needs to be adopted to develop and operate HEPs successfully. The cost and time of a hy­dro project are not necessarily proportional to its size. Developing a big head race tunnel (HRT) through fragile Hima­la­yan terrain may be a much bigger challenge than building a 1,000 MW hy­dro­power station on dam toe. The cost economics of a hydropower project is factually better than that of a solar or thermal project. Although, for the purpose of depreciation in the books, the life of a hy­dro­power plant, is considered 40 years, it can be very well expanded to over 100 years with very little renovation and modernisation. A case in point is the Bhakra Nangal HEP, which has been running for almost 70 years now.

In the past two years, many policy measures have been announced by the Minis­try of Power (MoP) to trigger growth in the hydropower segment. One of the policy measures was extending budgetary support for the construction of enabling infrastructure for HEPs such as connecting roads and bridges. The limit of budgetary support for roads and bridges is Rs 15 million per MW for projects up to 200 MW and Rs 10 million per MW for projects above 200 MW. As in 80 per cent of the cases enabling infrastructure grant is only utilised to the extent of 15-20 per cent, it is now being mooted that  the re­maining amount can be utilised towards subsidising interstate transmission char­ges, which has huge impact on the commercial viability of HEPs which are located in remote areas.

The six most important factors determining hydro tariffs are the location of the plant (where logistics cost becomes less if it is located near the rail head), the location of the dam, quality of rock (which de­termines ease of construction), favour­able gradient of HRT and hydr­o­logy, the location of cement and steel plants (as this will essentially reduce the cost of transporting cement and other materials which constitutes 75 to 80 per cent of the project cost), and the degree of habitation, which determines the rehabilitation and resettlement cost. All these factors escalate the cost to over Rs 5 per unit. To support hydropower de­ve­lop­ment, the government has announc­ed a hydro purchase obligation (HPO) trajectory up to 2030; however, its en­forceability remains to be seen.

On the rehabilitation and resettlement front, the Right to Fair Compensation and Transparency in Land Acquisition, Rehabilitation and Resettlement Act, 2013, governs the compensation for land owners and land-affected people. Curr­ently, the developer gives out 13 per cent of the energy generated, that is, 12 per cent, as free power to the state government and 1 per cent as  grant towards Local Area Development Fund (LADF). 1 per cent matching grant to the LADF comes from the host state government. I advocate that out of this 14 per cent, 2 per cent should be given as equity to the landholders to make them stakeholders right from the announcement of the project. They can be given share certificates, which would make them active supporters of the project and safeguard developers’ interest. Till the commissi­oning of the project, they will hold a legal share certificate, which can be encashed only after the commissioning of the project. This will also plug the loopholes in implementation of LADF and will ensure sustained interest of the locals in the project till its completion. Further, 12 per cent free power may be provided to the state government linked to  fulfilment of the on-ground responsibilities of the respective governments. The prospective commercial losses to the developers should be compensated by adjusting such losses from the 12 per cent free power quota of the state government. This will make state governments more responsive.

On the execution side, the government is mooting a dispensation that any contractor found indulging in speculative gains, through illegitimate arbitration ca­­ses, will be debarred from all future ten­ders/projects.

Another major trend is that the government has allowed bidding for round-the-clock (RTC) power, wherein source of energy like hydro will complement solar power in the daytime and become the main source of energy in the evening. The So­lar Energy Corporation of India (SECI) has been mandated to go ah­ead with such tenders. Under such an arrangement, HEP developers are expected to get the right value for their investments.

Another noteworthy development is that the government is working on an anti-tossing mechanism wherein officers fo­und tossing their responsibilities, files, pa­pers or decisions will have their activities entered in the performance report. Another issue that I would like to highlight pertains to the enforcement of the force majeure clause. Some contractors push everything under the force ma­je­ure condition even when it is not applicable. Meanwhile, the government expe­cts the contractor to take into consideration any future uncertainty.

On the dispute resolution front, the MoP has formulated a dispute avoidance mechanism for contracts of central public sector enterprises (CPSEs) executing HEPs. Further, a Conciliation Commi­t­­t­ee of Independent Experts (CCIE) on the lines of NHAI  has been set up for resolution of contractual disputes in projects which will reduce the resolution time by a great extent. Apart from this, the government is establishing a system to bla­cklist malfeasant contractors and un­scru­pulous arbitrators. This system is expected to deter fraudulent arbitrators and contractors from participating in project development.

Going forward, pumped storage plants (PSPs) will be the order of the day. The government is examining the scope for converting existing open cycle pl­ants and creating storage capacity. It will put equal emphasis on off-river pumped storage as well as on-river pumped storage. Additionally, the government has agreed that the hydro tariff under the pumped storage scheme and run-of-the-river scheme will be differently evaluated. Of course, PSPs with 12-15 hours of storage will get higher preference and their overall tariff will be seen in the context of the overall scenario in terms of grid stability, grid support and life cycle comparison, among others.

Apart from this, exploiting the hydro­power potential in Arunachal Pradesh is attracting huge attention of the government as most projects in the area have been dormant for the past 15 years when they were in the hands of the private sector.