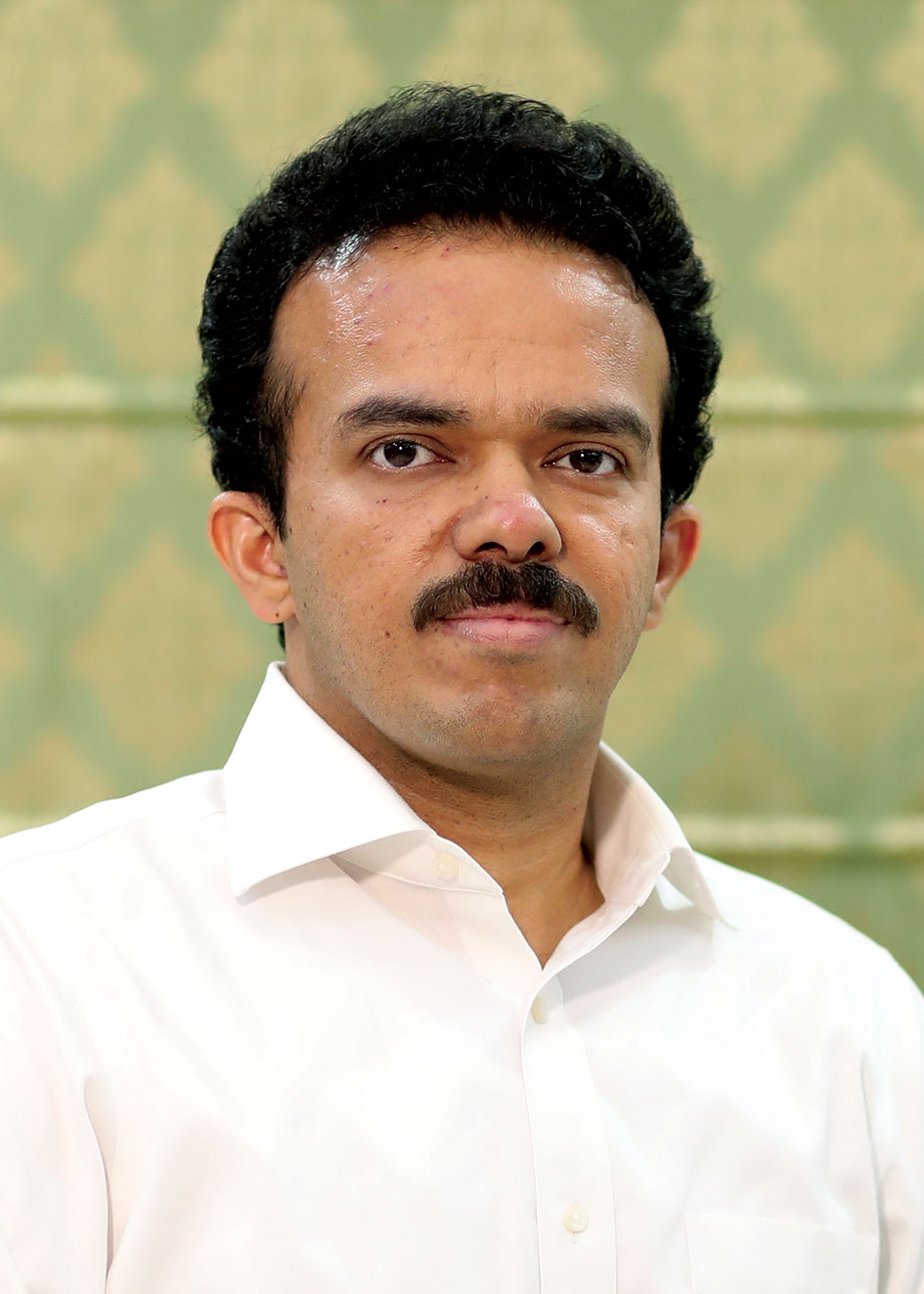 Electrification opens up a world of opportunities – it empowers citizens and transforms their quality of lives. Extended working hours for small and emerging businesses; improved health conditions; learning opportunities for children across geographic zones; and enhanced security solutions for communities in both urban and rural areas – among host of other unprecedented possibilities, electrification brings with it renewed hope for a brighter and more sustainable future.

While completing the daunting task of village electrification, simultaneously the Government of India converged its focus on Universal Household Electrification by aspiring to electrify all households in the country. The Hon’ble Prime Minister launched the Pradhan Mantri Sahaj Bijli Har Ghar Yojana – ‘Saubhagya’ scheme, whereby calling upon all stakeholders to channelize their energies towards electrification of each and every household in the country, within a challenging timeframe of 18 months. The scheme had a total outlay of Rs 163.20 billion. SAUBHAGYA is the story of a nation’s journey. A journey that transformed the lives of millions of Indians. A challenge of epic proportions which was achieved by a nation in just a few months – bringing to life the world’s largest household electrification drive.

THE JOURNEY, AT A GLANCE

An achievement of such a magnitude could not have been possible without the support and relentless efforts of a team, which worked seamlessly like a cohesive unit. From the onset, we were faced with the challenge of identifying un-electrified households of the country. We had to be pragmatic in our approach – we used a more than 150-year-old backbone of our country’s communication network; the department of posts. A survey was conducted through them for firming up the number of un-electrified households. ‘Sankhya’, a Web Portal and Mobile App, was specifically developed for this survey for real time analysis and for formulating a prudent strategy.

Implementation of SAUBHGYA in itself was a remarkable success story of Cooperative Federalism where both the State and Central Governments worked               with seamless coordination for timely achievement of targets. 56 DISCOMs worked tirelessly across the length and breadth of the country to ensure electricity connections to every willing household. Saubhagya camps were organised at village level to reach out to the beneficiaries and to facilitate on-the-spot electricity connections – ensuring that no household was left out. A special fleet of ‘Saubhagya Raths’ were flagged off across various states in the country to create awareness among the people and to also identify every household without electricity that may have failed to register under the scheme initially. A Control Room that worked 24×7 was set up to assist the beneficiaries on all scheme-related queries, address their grievances and also provide electricity connections with the support of DISCOM for speedy resolution.  In locations where the solutions were not techno-economically viable due to scattered households, stand-alone Solar PV-based systems were installed. Our efforts translated into connecting millions to the mainstream development pipeline of our country and even more so energizing millions of smiles.

As I flip through the pages of history, 1879 was the year when light bulbs were used to demonstrate electricity on the streets of Calcutta (now Kolkata) and on March 31, 2019 India achieved universal electrification – making us more equipped to leapfrog into a new phase of exponential development.

THE ROAD TO QUALITY POWER

After the electrification of 28.2 million willing households, we are now working towards providing reliable quality 24 x 7 power supply in urban and rural India. An uninterrupted supply of electricity to every Indian household would mean improved access to all necessities. This will bring a major transformation especially in rural areas as more and more citizens will be able to utilize new and improved agriculture techniques, agro-machinery, latest technologies etc. leading to a significant increase in agricultural production, thereby improved economic growth. Reliable power will also bring with it ample opportunities in various small-scale industries with the setting up of new businesses and facilitating socio-economic growth and development. As India steps into a new era of progress, not a single citizen shall be left behind as we achieve our goal of ‘POWER FOR ALL’.