The introduction of competition in the distribution segment has become the need of the hour. However, despite the provision of parallel licensing in the Electricity Act, 2003, it has failed to take off owing to the lack of requisite approvals and the resistance from the state discoms. Besides, there is lack of clarity regarding the utilisation of the existing infrastructure as well as the absence of an adequate framework for the execution of parallel licensing. Sector experts comment…

What are the key positives and negatives of parallel licensing? 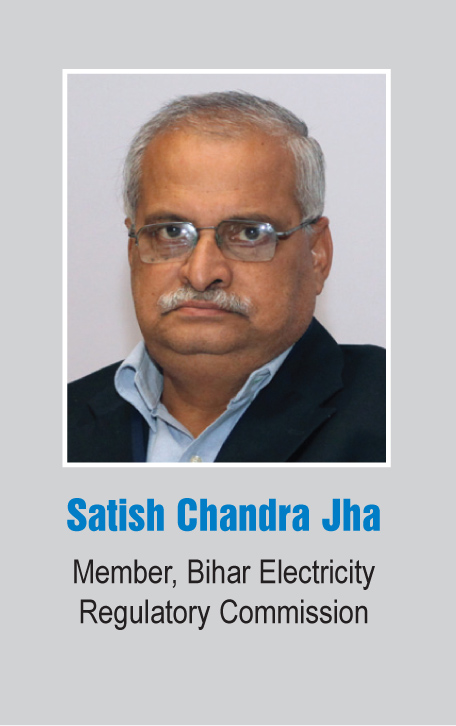 The key positives of parallel licensing are:

The key negatives of parallel licensing are as follows: 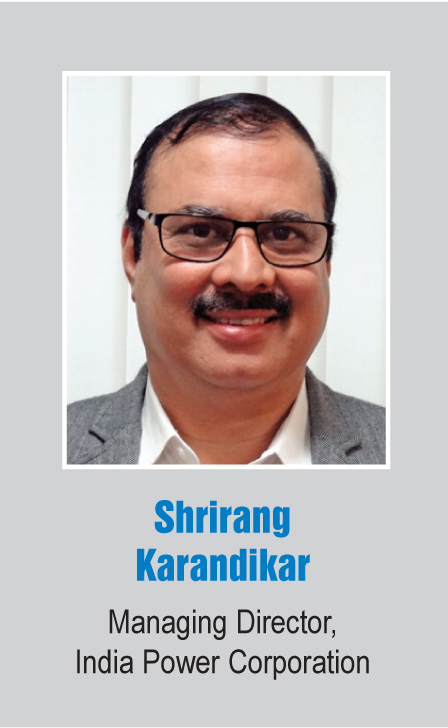 Parallel licensing was mooted as a key driver of retail competition in the power distribution segment in the Electricity Act, 2003. On the positive side, it gives a choice to consumers and leads to competitive tariffs. A case in point is the successful implementation of the parallel licence system in Mumbai, wherein multiple existence of healthy competition, which has benefited both consumers and operators. 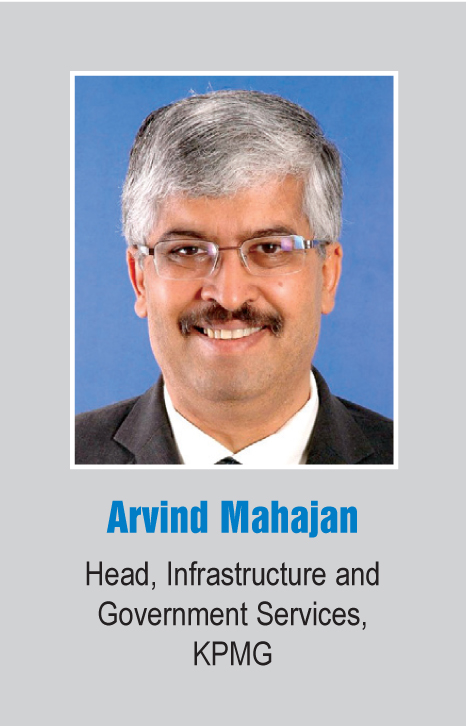 The key positives from an expectation perspective are consumer empowerment, competitive tariffs and open access.

The key negatives are: 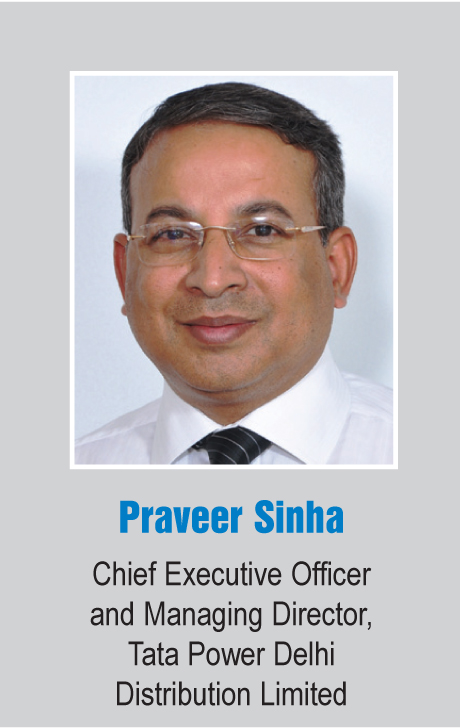 The provision of parallel licensing was introduced in the Electricity Act, 2003 to promote competition in the power distribution segment and give more options to customers. However, it did not see much success due to various inherent design issues.

Parallel licensing is possible either by developing independent distribution networks or by gaining access to an incumbent distribution licensee’s network. While the setting up of a new network is normally not viable in congested cities, the sharing of networks could lead to a conflict of interest with the incumbent discoms. As a result, regulatory commissions are reluctant to allow network sharing as the new entity may cherry-pick and supply only to high-end consumers, much against the interest of the incumbent licensee, who will continue to serve all its existing consumers including lifeline consumers.

Further, with the existing organisational structure and work processes of discoms, it is not possible to segregate their accounts for the wires and supply functions. This poses a challenge in the accurate determination of wheeling and other charges. Such issues will become more complex when both the incumbent licensee and the parallel licensee will start sharing each other’s distribution network.

What is preventing private players from obtaining parallel licences for power distribution?

The impediments faced by private players are in obtaining parallel licences:

Under the current Electricity Act, the distribution licensee is responsible for the distribution and supply of electricity, which means the incumbent licensee will be required to create a parallel distribution network. This is not just a capital-intensive proposition but also an inefficient approach as network replication will put upward pressure on tariffs in a regulated regime. In addition, it may face regulatory challenges from an approval perspective. The proposed amendments under the Electricity Act are aimed at addressing this issue.

Many SERCs have been unable to disassociate themselves from the influence of the state discoms or state governments who own the discoms. In the past, several parallel licensing applications have been rejected, citing various reasons. Further, even if licences are granted, the issues pertaining to conflict of interest with incumbent licensees such as accurate determination of voltage-wise wheeling charges and cross-subsidy charges will need to be resolved.

With the separation of carriage and content proposed under the amendments to the Electricity Act, how do you see the situation changing in future?

The additional capex, duplication of network and cost of maintenance will be reduced, thereby leading to higher network utilisation and cheaper power for consumers in line with the guidelines.

Carriage and content segregation is designed to encourage competition in the supply segment, while curtailing the need for parallel investment in networks. Network sharing by supply licensees and open access consumers will ensure efficient utilisation of assets while supply-side competition will ensure competitive power procurement, commercial efficiency and better consumer services. Other proposed amendments for open access proliferation and cross-subsidy reduction will also increase competition. However, the success of the model will depend on a robust policy framework, which will address issues pertaining to unbundling of state-owned discoms, treatment of power purchase agreements, T&D losses, cherry-picking by licensees and bifurcation of roles between distribution and supply licensees.

The separation of carriage and content should address the issue of conflict of interest by segregating the wires and the supply functions of the distribution business. It will see fierce competition among various retailers, which will drive efficiencies not only in power supply but also in other key components of the supply chain such as generation, wholesale, transmission and distribution. Regulatory oversight is the key ingredient to the success of the content and carriage model. Moreover, a change in the mindset of all stakeholders will be required for the effective use of technology for proper demand projection, multiple supply options, real-time scheduling of power, strong service level arrangement for last mile connectivity and dynamic billing options. The regulators, load despatch centres, generators, discoms and retailers of electricity will have to become nimble and fast in accepting changes and modifying their processes and policies to meet consumer expectations of good and reliable supply of electricity at affordable tariffs. It will be an interesting and challenging phase for the power sector, which will undergo a paradigm shift in its working and outlook to ensure transparency in services.