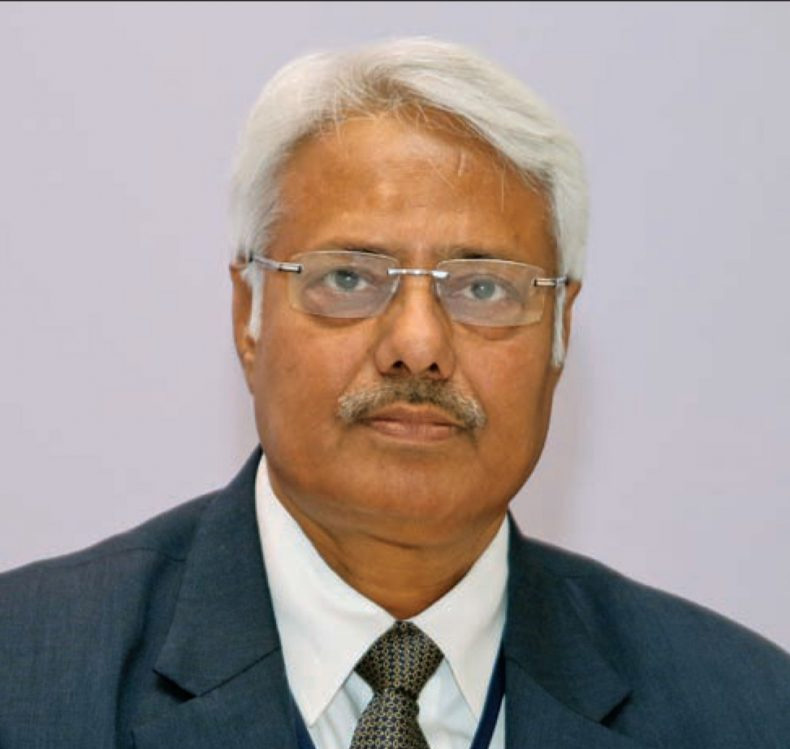 India’s smart metering landscape is set to see a significant change, with plans to install almost 300 million smart meters in the next five to six years. At a recent Power Line conference, Dr Arun Kumar Verma, joint secretary, Ministry of Power, spoke at length about the various challenges involved in meeting these ambitious targets as well as potential solutions to overcome them. Excerpts…

That which cannot be measured cannot be managed. This is a saying that holds true for the power sector as well. Meters in the power sector are assets that record the flow of energy. While they may also record the status of other variables like voltage and current, the key issue ultimately is that they help record energy. However, had recording been the sole aim, metering could have been a much easier job as one would only need to look at technology. We see meters as a “revenue box”. Hence, not only does the technology become important, but the managerial as well as regulatory aspects also become very important. There is an equal stake of the consumer and the supplier or service provider.

In India, electromechanical meters were installed in the initial phases until 2008, when the Central Electricity Authority (CEA) issued new metering regulations. As per these, no additional electromechanical meters were to be installed and utilities had to adopt static meters. However, even today, there are a large number of electromechanical meters in use by several government-owned utilities, even by some of the best performing ones. This is probably attributable to the fact that some of the meters that were bought in 2007-08 have not outlived their useful life of 10 years. Also, utilities sometimes do not have the resources to replace old assets. As per an assessment done by the CEA in 2014, around 20 per cent of the meters were electromechanical meters. Today, my sense is that this figure is not less than 20 per cent, given that the old assessment was based on the total consumer base of 225 million, which has now increased to nearly 280 million-290 million.

When the process of replacing electromechanical meters with static meters was started, most utilities received this very positively and many discoms were able to increase their revenues subsequently. However, this also led to complaints from consumers that meters were distorted and were running at a faster speed than the older ones. Hence, when a utility changes meters, the focus needs to be on taking the consumer into confidence. Consumers would like to pay for the exact amount of energy they have consumed. They need to be convinced and brought on board to make them understand that accurate meters are being adopted.

The perspective about meters has to be changed also. The general perception is that a meter is an instrument that is in favour of the utility and that changing it makes the utility earn more revenue. If this perception does not change, service delivery will be a failure. It needs to be established that changing a meter would result in benefits for the consumer as well. Hence, unless the narrative about meters is changed to convey that there are equally positive gains for the consumers, meters will always be controversial instruments.

Along with meters, the concept of meter reading is important as well. If meters are not maintained properly and are faulty, burnt or not moving, meter readers get a lot of discretion in their hands. Meters and meter readers, taken together, have created a kind of situation where some states have unmetered consumers. There could be some exceptions too; however, the key point is that meters alone are not enough, meter reading is equally important.

Role of meters in the 24×7 Power for All roadmap

In states like Uttar Pradesh, which recently signed the 24×7 Power for All document, it was found that 40 per cent of domestic rural consumers did not have meters. If power is given to consumers on a 24×7 basis and there are no meters, energy is not used judiciously and leads to higher losses. So, while we stress on aspects like energy efficient LED bulbs and pumps, if there are no meters, the incentive for consumers to save energy is lost.

The governments of all states and union territories have now signed the Power for All document, which defines the way forward for achieving 24×7 power for all in the country. The roadmap covers generation, transmission, distribution, energy efficiency as well as renewable energy. Hence, while 24×7 is our aim, there are several constraints from a utility’s perspective, due to which the cost of supplying electricity is much higher than the revenue received. There could be several reasons why payments are not received by utilities regularly from many consumers, apart from theft. One of these could be poor collection efficiency.

Another reason is that consumers at times do not pay intentionally. The lack of payment avenues is another reason for their not paying; for example, there may not be a payment centre close to the consumer’s area. Sometimes, billing is not done in time. There are pockets in the country where the billing cycle is carried out quarterly, four-monthly or six-monthly. Hence, consumers, even if they have the ability to pay, are not in a position to pay their bills received together at the end of such a long cycle. Since the transaction costs of collecting a monthly bill are high, a monthly billing cycle does not work well.

The need for technologies that reduce transaction costs, and enable remote reading and operations have brought smart meters into consideration. For almost eight to nine years there has been talk about smart meters and smart grids. A number of experiments have been done, including 13 smart grid projects and a smart city project in Kanpur. However, the slow pace of progress has been very troubling due to various reasons. One was the absence of meter standards. Now, we have clear-cut Indian Standards for both advanced metering infrastructure (AMI) and communication protocol – IS16444 and IS15959 respectively. Even though some changes are required with these standards I believe, those are minor and will not affect manufacturing.

For smart meters, the testing facilities have to be adequate. The testing time too has to be kept reasonable, if we are looking at a requirement of an estimated 300 million smart meters in the next six to seven years. Under the Ujwal Discom Assurance Yojana (UDAY), almost 35 million smart meters are proposed for the system by December 2019. Hence, the manufacturing and supply requirements are huge. Also, when UDAY was launched we had specified that utilities would undertake smart metering for all consumers with a consumption of above 500 units per month by December 31, 2017, and of above 200 units per month by December 31, 2019. Subsequently, we found that this may not be the right way and it would be better to consider a locality together. There could always be a situation where an entire area may not be covered through smart meters and would still have some static meters in operation. In this situation too, there is a critical mass that has been built up to advocate the deployment of smart meters.

Another issue has been about the choice of communication technologies. Till now, there is no consensus on whether radio frequency or general packet radio service technology should be used, or whether the solutions should be technology-agnostic. This is not the time to be thinking about these issues because there are a number of communication providers that will work on the opex model. Data can be picked up from AMI for analytics and hence communication as well as analytics can be taken together.

Another issue with regard to smart meters is that of costs. There are significant variations in the quotes received so far. Our sense are that once an adequate number of meters are tendered, the market will adjust itself and the costs would be comparable to those of the existing static meters, after economies of scale come into play.

None of the utilities would like to spend such a huge sum as upfront costs on smart meters and if they do, ultimately, the costs will be passed on to tariffs, which would then be a heavy burden on consumers. To overcome this, developers are requested to come into the picture and participate in a revenue-sharing model. In this case, the transaction costs incurred on meter reading or bill circulation, etc. could be shared with the developer.

This is the time when we are fully poised for smart meters. Within a month or so, my sense is that we will get a tender for not less than 1 million meters out in the market. 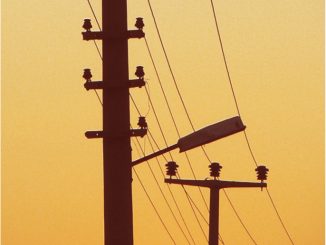