In May this year, Uttar Pradesh became the latest state to join the central government’s flagship “24×7 Power for All” scheme. Under the programme, the state has unveiled a number of key action plans and reforms that it plans to undertake to turn around its poor-performing power sector by 2019. Some of the key problems faced by the sector are high aggregate technical and commercial (AT&C) losses, low collection efficiency, a high proportion of low-paying consumers, last mile connectivity issues, and a huge proportion (40 per cent) of unmetered connections.

A look at the Uttar Pradesh’s power sector challenges, and the reforms and targets proposed to be achieved over the next two years or so…

Unmetered consumption is also one of the reasons for the high loss levels in the state. In 2016-17, there were almost 6.8 million unmetered domestic consumers in the state, accounting for 40 per cent of the total 17 million domestic consumers. The state also continues to face peak and energy shortages, which stood at 14.6 per cent and 12.5 per cent respectively in 2015-16. These however came down to 6.2 per cent and 2 per cent, respectively in 2016-17.

The accumulated losses of the state distribution utilities (including Noida Power Company Limited), based on their provisional accounts as per the audited accounts, was around Rs 727.7 billion in 2015-16. The net loss stood at Rs 63.2 billion on a stand-alone basis in the same year.

The cost of power purchase in Uttar Pradesh is also fairly high. In 2016-17, the state purchased a substantial quantum of power at a high variable cost from stations like Tanda, Rosa, Parichha, Dadri Thermal, Dadri Gas, Bajaj, Anta and Auriya. Further, the high level of AT&C losses results in additional power purchase requirements and costs for the state. Discoms are unable to deliver reliable and quality power due to old and inadequate systems. Consumers face low voltage problems due to longer low tension (LT) lines, a high LT: high tension (HT) ratio of lines, overloading of distribution transformers (DTs) and non-availability of capacitor banks at substations and at consumer premises. According to the discoms, about 140,000 DTs in various areas are overloaded, which is also affecting the reliability of power supply to consumers.

Currently, the state supplies power for 18 hours in rural areas, 20 hours in tehsil towns and Bundelkhand, and 24 hours in the district headquarters, cities and industries. By October 2018, it plans to supply power for 24 hours across all areas and for 10 hours to agricultural consumers (for whom feeder segregation is under way). Work on converting unmetered connections is also under way and is targeted to be achieved by October 2018.

To meet the increased anticipated demand in the future (18,918 MW in 2018-19), the state has planned an additional capacity of 11,282 MW from its own generating stations and allocations from central generating stations, besides sourcing power from private generating stations through Case 1 competitive bidding and renewable energy sources in a phased manner by 2021-22. The state is also planning to enhance the capacity of its existing power plants through renovation, modernisation and uprating schemes.

Uttar Pradesh has notified key policies such as the Solar Power Policy, 2013 and the RPO Compliance Regulations for the promotion of clean energy. It plans to add 2,767 MW of grid-connected renewable energy capacity and around 58.6 MW of off-grid capacity up to 2018-19.

Commensurate capacity additions have been planned in the interstate and intra-state transmission systems, based on an estimated peak demand of 18,918 MW in financial year 2019, while keeping in view that 40 per cent of the state’s power requirement will be met by plants connected to the interstate transmission network. The capacity planned by Uttar Pradesh Power Transmission Corporation Limited (UPPTCL), for purely the intra-state transmission system, at 220/132 kV in 2018-19 is projected to go up from 29,750 MVA at present to 39,140 MVA, while the capacity at the 132/33 kV level is projected to go up from the current 37,221 MVA to 45,363 MVA. Further, load flow studies by UPPTCL are expected to help the utility manage congestion. 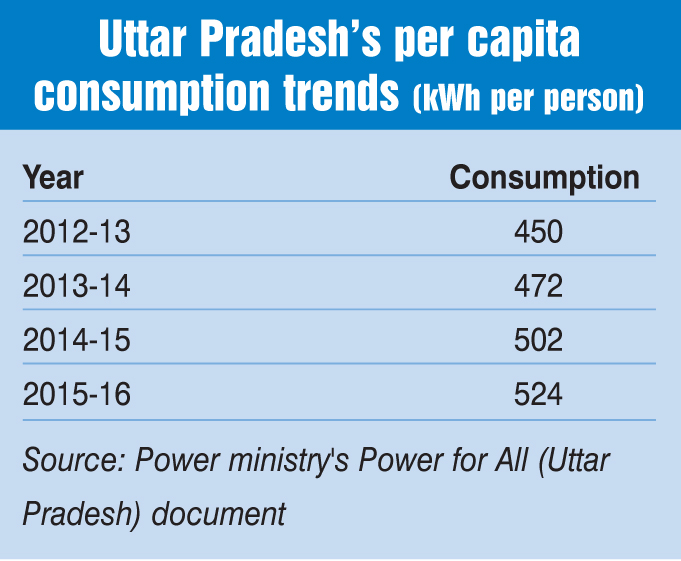 The distribution transformation capacity at the 33 kV level currently stands at about 44,677 MVA. The discoms are planning to add 7,762 MVA, resulting in a cumulative total capacity of 52,403 MVA by the end of financial year 2019. At the DT level, significant capacity addition is planned, which is expected to reach 55,701 MVA by the end of financial year 2019. To improve the voltage profile and reduce line losses, the state plans to install 3,302 capacitor banks with a total capacity of over 8,300 MVA. Further, works for around Rs 187.74 billion are proposed to be undertaken by the state under the Deendayal Upadhyaya Gram Jyoti Yojana. Under the Integrated Power Development Scheme, an estimated Rs 47.21 billion has been sanctioned for 82 circles.

The state has also launched an initiative to reduce theft/unauthorised use of electricity. Under the Vidyut Chori Roko Abhiyan, utilities are taking measures such as new connection drives, reduction of AT&C losses and formalisation of existing connections.

Meanwhile, under the Ujwal Discom Assurance Yojana (UDAY), the state has agreed to reduce AT&C losses to 19.36 per cent by 2018-19 and to 14.86 per cent by end 2019-20. It is expected to derive an overall net benefit of Rs 330 billion through UDAY, by way of savings in interest costs (Rs 16 billion), reduction in AT&C and transmission losses, interventions in energy efficiency, coal reforms during the turnaround period. During 2015-16 and 2016-17, state bonds of Rs 391.33 billion and discom bonds of Rs 103.76 billion were issued.

While the reforms and investments are ambitious, the state is yet to show any promising results. According to news reports, Uttar Pradesh has slipped on operational and financial parameters under the UDAY scheme, in a recent review by the central government on Uttar Pradesh’s performance under UDAY, which the state joined in January 2015.

Net, net, the state has a tall task before it as it strives to achieve a turnaround in performance. These reforms, if followed through strictly, would not just improve the state’s power sector performance, but also, given the large size of the state, have a substantial positive impact on the country’s overall power sector. 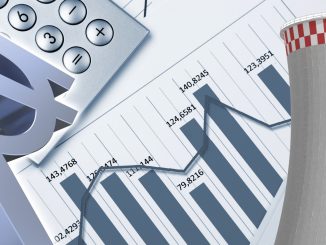 September 2017
The power sector witnessed substantial financing activity in the past year. The merger and acquisition (M&A) deals [...]
More 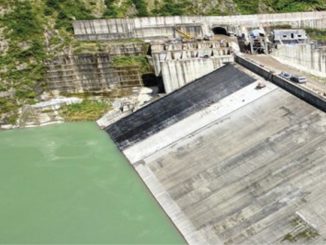