The power sector witnessed substantial financing activity in the past year. The merger and acquisition (M&A) deals in the sector, especially renewables, were quite positive, with several local and foreign buyers showing interest in acquiring clean energy portfolios in India. In the conventional segment, consolidation deals formed a large part of the domestic activity. On the equity side, a major highlight was the debut of the new investment avenue, infrastructure investment trusts (InvITs). On the debt side, financially distressed accounts resulted in an increasing number of players adopting the debt restructuring route. The bond market brimmed with activity as well, wherein power majors actively raised funds through the issue of offshore bonds. Meanwhile, several states that joined the flagship scheme, the Ujwal Discom Assurance Yojana (UDAY), initiated the process of issuing bonds. Further, a spate of loans were sanctioned by domestic and multilateral financial institutions, to fuel a range of initiatives of private players and state utilities, with an increased focus on the renewable energy generation and transmission segments.

During the past year, leading power sector financiers, the Power Finance Corporation (PFC) and the Rural Electrification Corporation (REC) signed a number of loan agreements with public sector utilities across the generation, transmission and distribution segments.

The past year also saw some significant debt restructuring deals. In a first in the infrastructure space, lenders to Adhunik Power managed to close the first successful sale under the strategic debt restructuring (SDR) scheme. In other developments, lenders of private major JPVL invoked the SDR, while GMR Energy’s subsidiary company completed it. 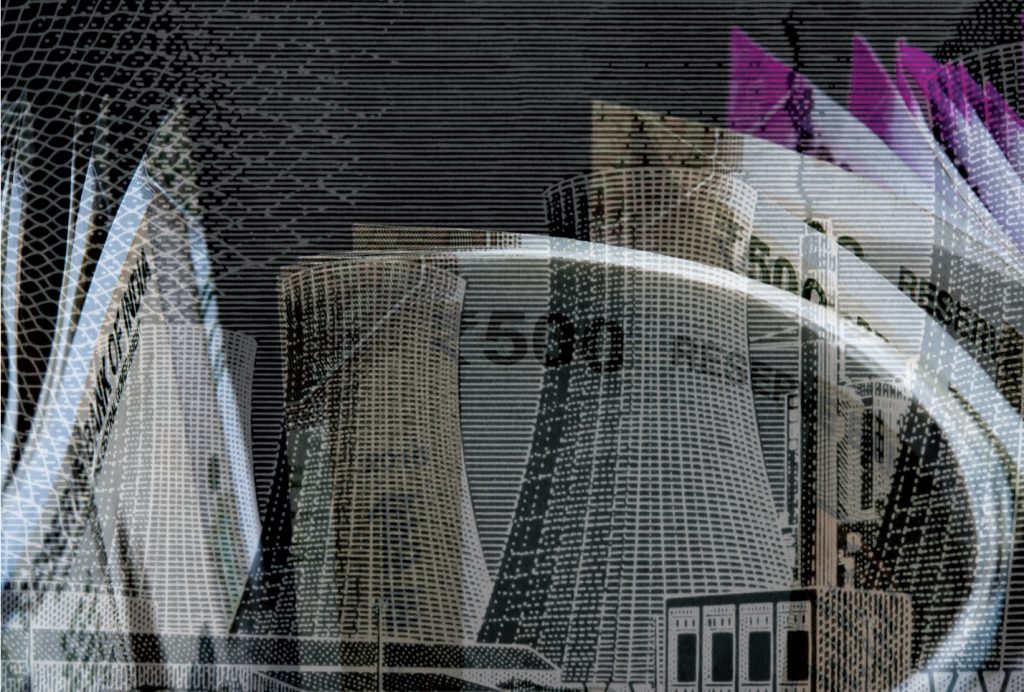 The government’s efforts targeted at the financial and operational turnaround of the distribution companies made further progress with a number of bond issues initiated by the states. 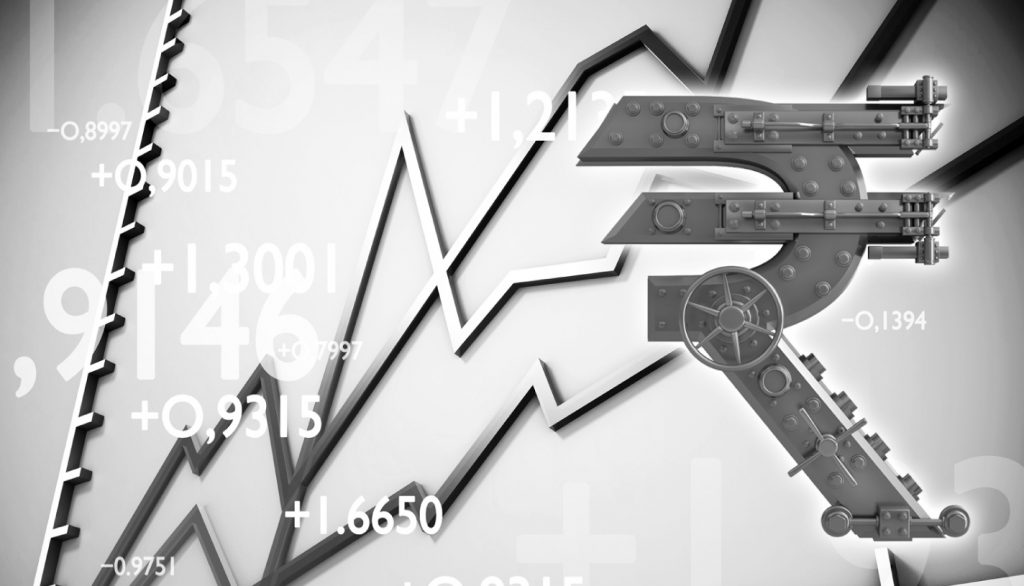 A key highlight on the equity side was the launch of the power sector’s maiden InvIT by private transmission developer Sterlite Power Grid Ventures.

Multilateral financial institutions including the World Bank, the Asian Development Bank (ADB) and the German development bank KfW continued to play a key role as finance engines for renewable energy infrastructure development in the past one year. The following is a brief overview of the key investments made by the multilaterals during the past one year. 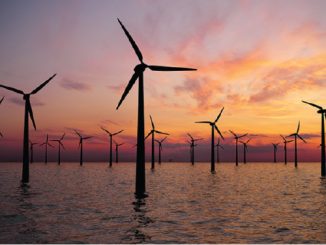