Power utilities in the country delivered a mixed performance in 2016-17. The reforms introduced by the government and their effective implementation have led to operational and financial improvement in the distribution segment. Under the Ujwal Discom Assurance Yojana (UDAY), the discoms have recorded a reduction in aggregate technical and commercial (AT&C) losses as well as in the gap between the average cost of supply and average revenue realised. Meanwhile, the majority of transmission utilities have recorded a decline in their transmission losses. The power generation utilities, on the other hand, are facing a declining trend in plant load factors (PLFs). 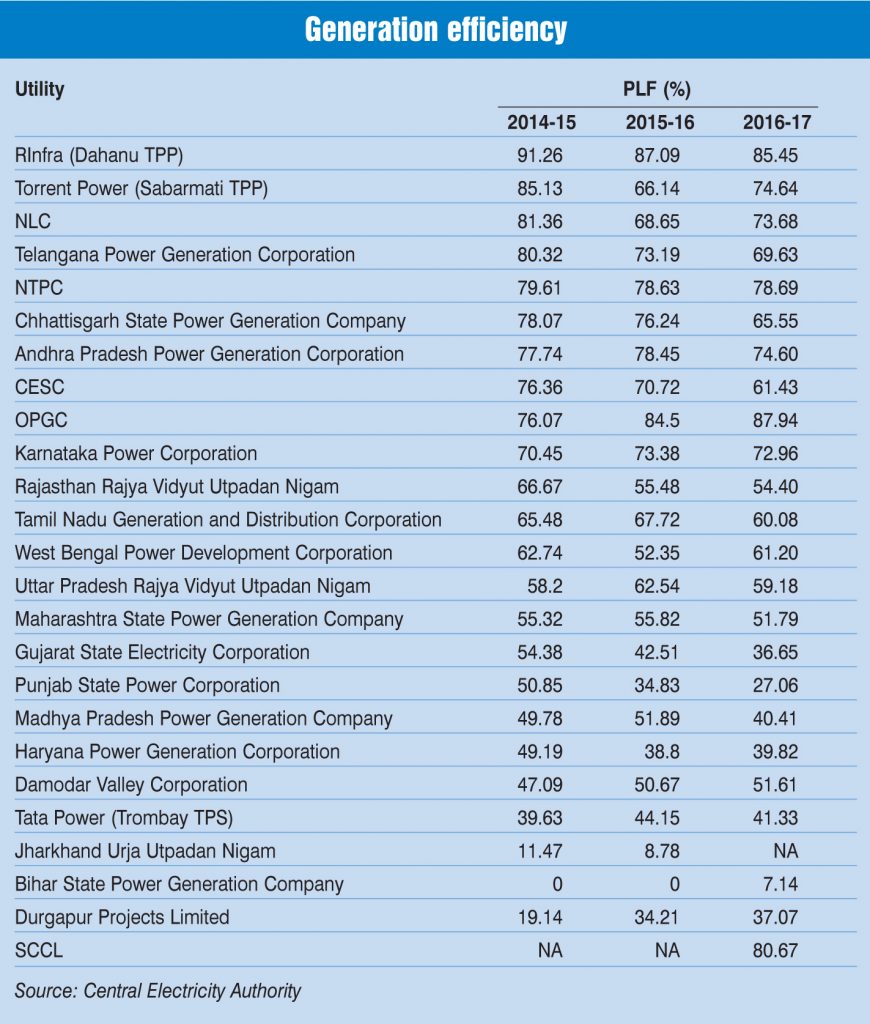 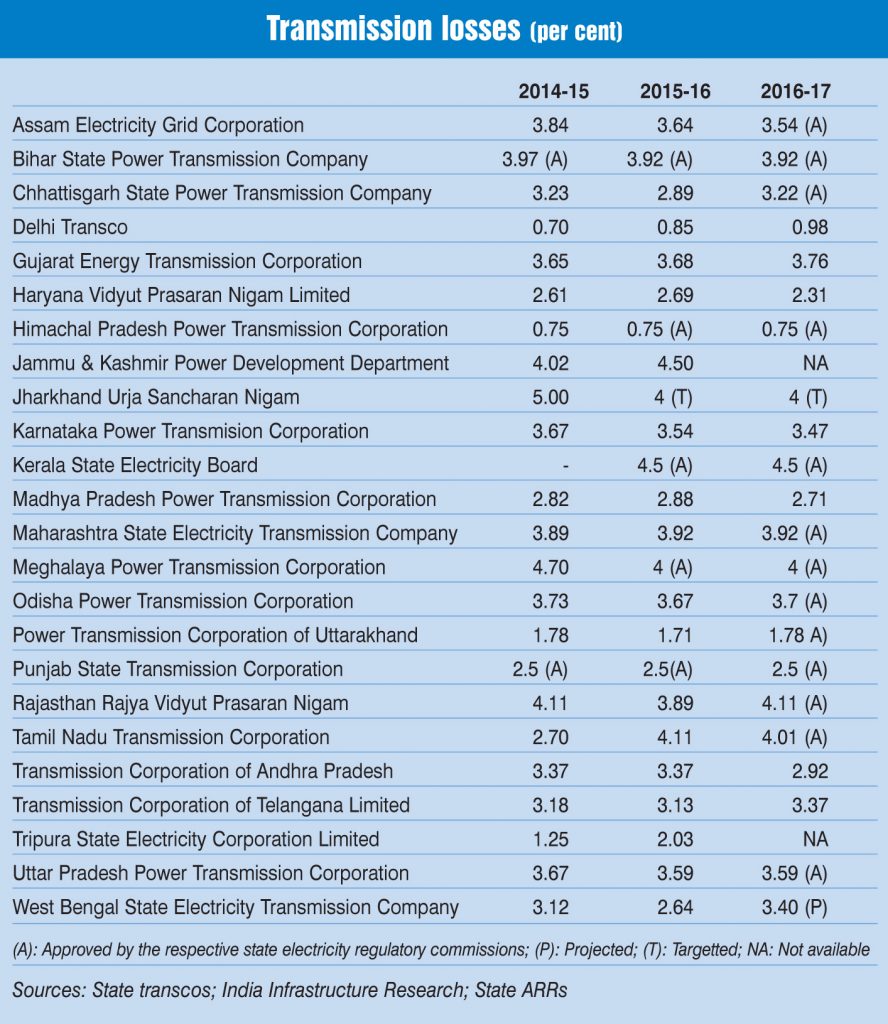 Delhi Transco Limited continued to be the best performing transmission utility with network losses of 0.98 per cent. The transcos of Delhi, Himachal Pradesh and Uttarakhand reported the lowest losses of 0-2 per cent.

The AT&C losses tracked by Power Line research for 55 discoms (including private discoms) ranged from as low as 1.12 per cent to as high as 61.34 per cent during 2016-17. Among the state utilities, Eastern Power Distribution Company of Andhra Pradesh Limited was the best performer with AT&C losses of 4.99 per cent in 2016-17. The state utilities of Gujarat (excluding Paschim Gujarat Vij Company Limited) reported consistently low distribution losses in the range of 8 per cent to 11.47 per cent during the three-year period from 2014-15 to 2016-17. 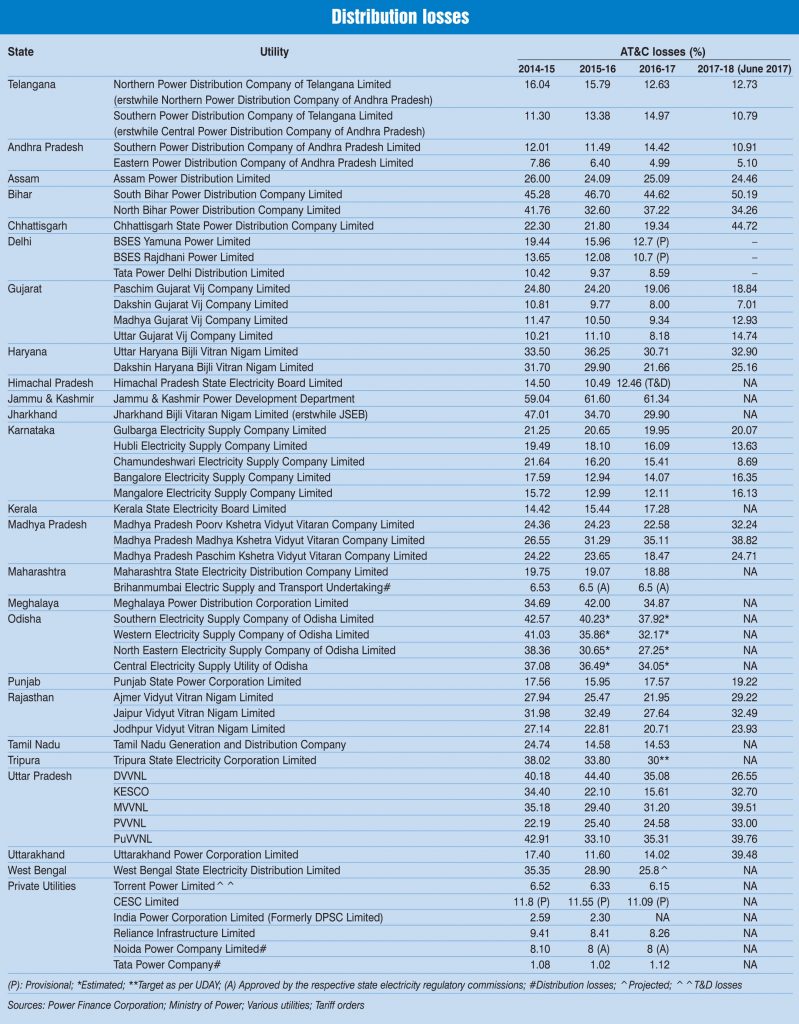 Private sector utilities have consistently reported low losses over the past couple of years. The best performer among these has been Tata Power Company Limited (Mumbai distribution) with a distribution loss of 1.12 per cent in 2016-17, which is lower than the 1.02 per cent recorded in the previous year. Other private utilities like Torrent Power Limited, Noida Power Company Limited and Reliance Infrastructure Limited (Mumbai) also performed well with distribution losses in the range of 6.15 per cent to 8.26 per cent. 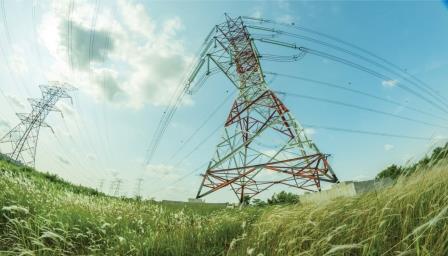 Although the performance of the Indian power sector has seen improvement in response to policy initiatives taken by the central government, there is a lot of ground that is yet to be covered. The generation segment is still weighed down by a number of unaddressed issues such as declining PLFs and stressed thermal power assets, and discoms are still recording AT&C losses as high as 61 per cent. As the viability of investments across the sector largely depends on the operational performance of power utilities, a closer monitoring of the various schemes is required for attaining the desired results. 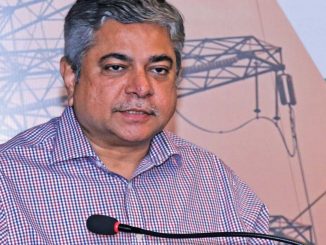 January 5, 2018
Maharashtra’s power sector has witnessed significant developments since the unbundling of its state electricity board in 2005. [...]
More 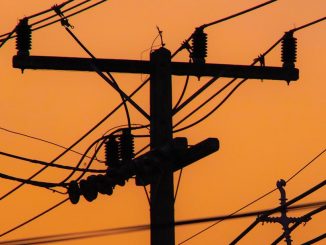