The coal sector in India has witnessed a number of reforms in the past two to three years leading to a massive transformation of the sector. With record production on the one hand and a decline in imports on the other, domestic coal supplies now cater to a larger share of coal demand than ever. However, the demand for coal over the past year has remained subdued due to the absence of coal linkages and lack of power purchase agreements with power plants (the single largest consumer of coal). In a major move towards allocation of coal to consumers, the government launched a new, auction-based coal linkage policy, SHAKTI (Scheme for Harnessing and Allocating Koyala [Coal] Transparently in India) in May 2017. The government also announced the opening up of commercial coal mining for private players, which is likely to augment supply further and improve efficiency.

However, there has been a slowdown in production in the current fiscal year. Between April 2017 and July 2017, CIL’s coal production was 155.48 mt as against 162.38 mt during the same period in 2016, a decline of 4.3 per cent. The decline in production is also reflected in the coal stock position across power plants in the country, which has worsened since the beginning of the current fiscal. As of September 20, 2017, the total coal stock with power plants was about 9.09 mt, sufficient only to meet coal requirement for 7 days. A total of 16 power plants had critical coal stock (less than 7 days), of which 9 plants had super critical stock (less than 4 days). The drop in coal stock has been due to reduced off-take by power plants in view of the existing comfortable coal stock position along with logistical issues in coal transportation.

With the improvement in domestic coal supplies, coal imports have seen a corresponding decline. Imports have fallen from 203.95 mt in 2015-16 to 190.95 mt in 2016-17, recording a decline of 6.4 per cent. The trend of decline in coal imports continues in 2017-18 as well. During April-June 2017, 52.74 mt (provisional) of coal was imported as compared to 57.38 mt during the same period in 2016-17, showing a decline of 8.1 per cent. This was on account of imported coal being substituted by domestic coal. However, imports cannot be eliminated completely owing to insufficient domestic coking coal stocks and the fact that some power plants are designed to run on imported coal. Meanwhile, the prices of imported coal (mainly from Indonesia, Australia and South Africa) that had declined and remained low over the past two to three years, have witnessed a rise in the recent months. The prices have surged on the back of increase in demand for imported coal by China as well as reduction in supply from Indonesia and Australia. This has adversely impacted Indian power producers as well. However, the industry does not expect the surge to last for too long.

The new auction-based approach is a welcome change from the earlier regime wherein the Standing Linkage Committee granted the linkages. Under SHAKTI, coal linkages will be allotted to public sector generation companies at its notified price based on the recommendations of the Ministry of Power while independent power producers will be granted linkages through auctions. CIL has already conducted the first auction under the scheme in September 2017. While a total of 31 applications were received by CIL, only 14 were found to be eligible under the scheme and 10 of these companies actually participated in the bid. The discount on levellised tariff offered by the generation companies ranged from 1 paise per unit to 4 paise per unit. A total of 27.18 metric tonnes per annum (mtpa) of coal has been booked from eight different sources. This allocation is expected to result in an increase in the annual generation of over 47 billion units and savings in tariff of approximately Rs 1.25 billion per annum for a period of 25 years. With more auctions in the future, plants that are currently stressed due to lack of coal supply are expected to become operational. It will also be a positive development for the financial institutions, which have funded such projects. However, the bidders need to be cautious in making the bids while weighing the risk of under-recoveries. 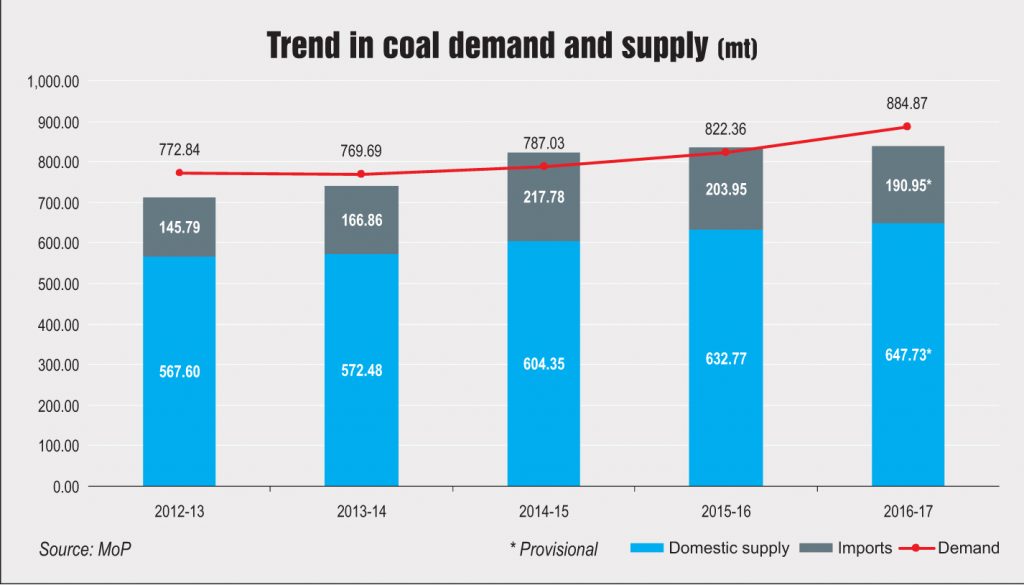 Thrust on the quality of coal

Slippages in the quality of coal have been one of the key challenges facing the sector. To this end, the third party sampling mechanism was modified in June 2016 wherein the Central Institute for Mining and Fuel Research was allowed to appoint an independent third party for testing the grade of coal. Under this, sampling for over 400 mt of coal has been initiated. April 1, 2017 onwards, the Ministry of Coal (MoC) has entrusted the Coal Controller’s Organisation (CCO) with the task of issuing fresh coal grades of each mine and each despatch. Earlier, CCO used to certify the grades fixed by coal companies.

Coal washing, which reduces the ash content by 5 to 6 per cent is also being promoted to address the quality issue. A total of 15 coal washeries, with a coal washing capacity of 36.8 mtpa, are currently being operated by CIL. In addition, 22 new coal washeries and renovation of five existing washeries with a combined capacity of 123.7 mtpa are in various stages of planning/commissioning. However, the setting up of these washeries can be quite challenging at terms of delays in obtaining statutory clearances and absence of firm commitment from the intended customers regarding the acceptance of washed coal at value added prices.

Opening up of commercial mining

With the aim of increasing competition and efficiency in the sector, and augmenting the coal production further, the government plans to auction coal mines to private players. The approval for the sale of coal in the open market by private players came with the enactment of the Coal Mines (Special Provision) Act in 2015. Until now, commercial mining has been limited to CIL only. The ministry has already identified the coal blocks and the auction is expected to take place in 2017-18. To this end, the MoC has also formulated a discussion paper on the methodology of auction of mines for commercial mining in March 2017, which is yet to be finalised. Considering that the government had to cancel the last two rounds of auctions for the non-regulated sector, mainly power producers are likely to participate in the commercial mining auction.

The National Electricity Plan released by the Central Electricity Authority in December 2016 has estimated that no new coal-based power plants are required until 2027, apart from the under-construction plants (around 65 GW). This is in view of the huge renewable-based capacity additions planned during this period. Meanwhile, the draft National Energy Policy released by NITI Aayog in July 2017 has estimated that coal-based power generation capacity is likely to be in the range of 330-441 GW by 2040 (currently around 193 GW). Notwithstanding the increased focus on renewables, the dependence on coal-based power in India is expected to continue considering the projected coal-based capacity additions.

As per NITI Aayog, the demand for coal is likely to be 1.1-1.4 billion tones (bt) by 2040. The existing coal reserves of around 138 bt will not be able to support this level of production beyond a certain point of time. Hence, there is a need for a robust strategy to assure coal supply to meet this requirement. Along with efforts to enhance proven coal reserves, more ways to augment production, need to be undertaken. Some of the measures already underway to improve the coal supply are modernisation of mines to increase productivity, 24×7 monitoring, development of rail infrastructure for coal transportation, rationalisation of mode of transportation, etc. The government has also launched the Saral Eindhan Vitaran Application (SEVA), which is a mobile-based app that provides comprehensive information on the despatch of coal which is expected to help consumers plan logistics in advance besides making the coal despatch process more transparent. The issues that remain to be addressed include delays in necessary clearances and transportation bottlenecks. 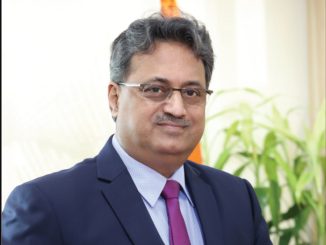 September 5, 2022
NTPC, India’s largest energy conglomerate, has established itself as the dominant power major in the country, with [...]
More 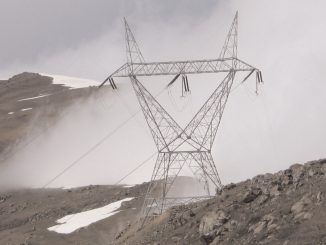 August 30, 2017
Jammu & Kashmir has long been facing a number of political and geographical challenges, which have slowed [...]
More