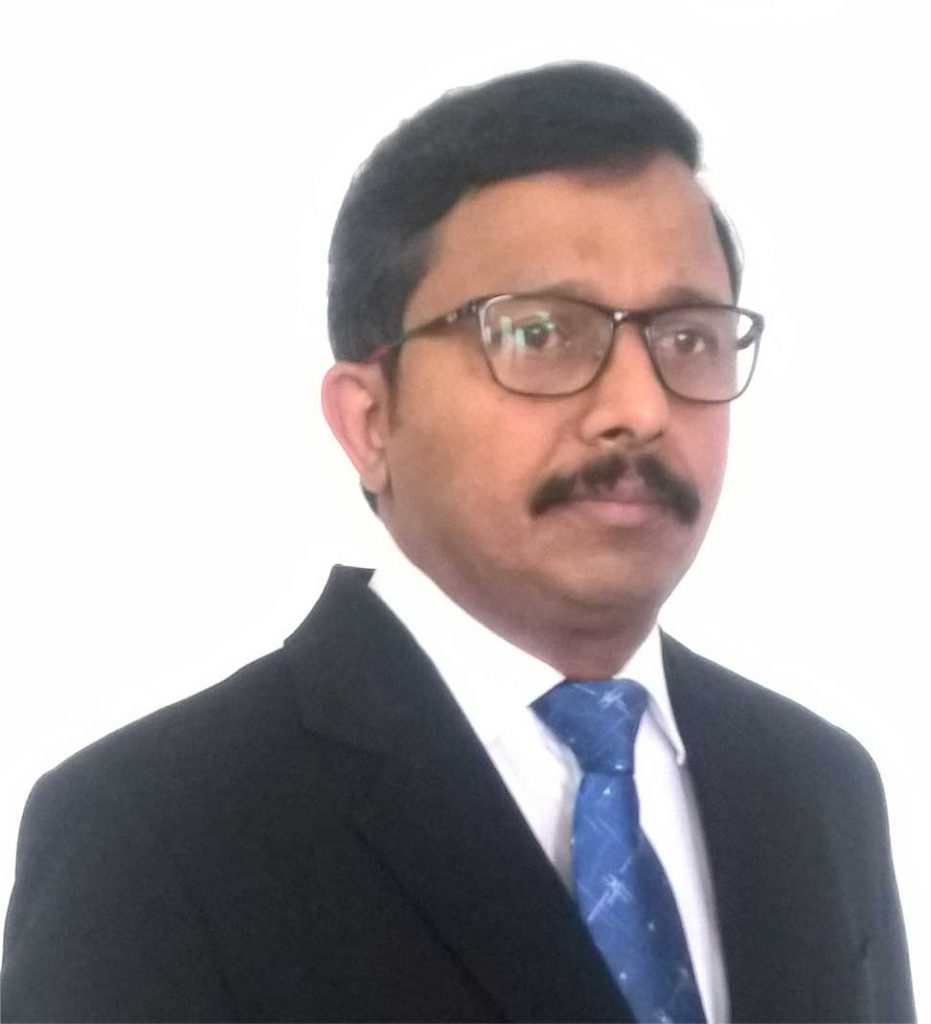 What are the new and emerging challenges for the transmission grid?

When we look at India, the demand for reliable power is high, both from consumers and industries. However, when we look at power generation, we know that we cannot rely on the finite option of fossil fuel. This reality has pushed the world to come together to ratify the Paris Climate Agreement, where our government pledged to generate about 40 per cent of our electricity from non-fossil fuel sources by 2030. This move to integrate more renewables into the grid has raised a number challenges. First, utilities need to plan how to integrate distributed generation and the inherently unreliable renewable energy into the grid. Next, we need to acknowledge that areas that have an abundance of renewable energy do not necessarily have a shortage of power; so how do we transmit this excess energy to areas of high demand that may be hundreds of kilometres away. And finally, we are seeing that the power industry is rapidly moving towards digitalising its infrastructure, so how do utilities take advantage of new technologies and make the right investments to stay profitable. These are the key chanllenges that the transmission grid will need to address.

How is HVDC expected to resolve them?
Well, high voltage direct current (HVDC) is an apt solution because it can connect remote sources of electrical power – often emissions-free renewable sources like solar, hydro or wind generation – to load centres where it is needed, hundreds or even thousands of kilometres away. Once installed, HVDC transmission systems act like the backbone of an electric power system by combining high reliability with a long, useful life. HVDC systems also use fewer transmission lines, saving both money and land, it is easily controlled, and can stabilise and interconnect AC power networks that are otherwise incompatible. Another advantage of HVDC technology is that it couples intelligent controls with efficient voltage source converter (VSC) hardware to offer the lowest transmission losses, independent control of active and reactive power flow and dynamic voltage regulation.

What are the economic and environmental advantages associated with HVDC transmission systems?
As the world urbanises, cities will feel the weight of increasing power loads and metropolitan power networks will need to continuously upgrade in order to meet the demand for power. To illustrate my point, India’s urban population is projected to grow to about 40 per cent (roughly 600 million people) by 2031 and up to 50 per cent by 2051. To then service half of our population living in cities, utilities will have to opt for HVDC technology to transmit power from low-demand centres to high-demand centres over long distances with less than 1 per cent losses as well as to provide a very high level of power reliability and availability. Having reliable power is a boost for any growing economy and will allow cities to better deal with urbanisation.

The transmission capacity of HVDC and its stabilising features enable the integration of more renewable energy into the grid and, taking into account the economics of renewable energy where solar energy prices are cheaper, opting for HVDC technology is ideal. Land space being scarce and expensive, substantial difficulties arise whenever new right-of-way must be secured to carry additional power overhead, again HVDC offers minimum transmission corridors when using overhead lines. For utilities, features such as power quality improvement, stability enhancement, frequency and voltage regulation, emergency power support, bottleneck mitigation and controllability of power flow enable them to get a high return on their investment.

Which are the most significant HVDC links delivered or under delivery by ABB in India? How has the HVDC implementation experience been?
ABB recieved the trust and privilege to implement the first HVDC transmission technology in India 25 years ago and has since delivered some of India’s most prestigious HVDC links. The most recent project, which we are currently delivering, is the Raigarh-Pugalur two-way UHVDC link, which will enable the balancing of renewable and conventional electricity supply over long distances. Thermal and wind energy will both be used for transmission of power to high-consumption centres. For example, the link will support electricity demand in the south when wind strength is low, and transmit clean energy to the north, when there is excess wind power. The link will have the capacity to transmit enough electricity to serve around 80 million people. This project aligns with the government’s vision of providing 24×7 reliable power to all as it will balance the demand-supply patterns for the southern region of the country.

Another notable link that I have had the privilage to be a part of is the North-East Agra UHVDC link, which is the world’s first multi-terminal UHVDC transmission link. The link has four terminals in three converter stations with a 33 per cent continuous overload rating, enabling an 8,000 MW conversion – one of the most powerful HVDC transmission systems ever built. At full capacity, the North-East Agra UHVDC link will be able to supply enough electricity to serve 90 million people. This is a truly path-breaking project. We had many complex challenges to overcome but as they say, every challenge is also an opportunity. For me, bringing the link through the very narrow Siliguri Corridor connecting the north-east of India with the rest of the country was one such example. Other links in India that ABB has delivered include the Vindhyachal project (commissioned in 1989, the first back-to-back HVDC station in India), Vizag II, Rihand–Delhi and Chandrapur–Padghe links.

Globally, ABB has executed over 110 projects and has honed its technology expertise from the time it pioneered the technology more than 60 years ago till today. It is because of our deep expertise that we are breaking new world records on both HVDC Classic and on HVDC Light, where we hold 70 per cent market share.

What are some of the latest developments in HVDC transmission technology?
HVDC Light with VSC technology was introduced by ABB in 1997. Since then, about 25 projects have been delivered by ABB and the technology has been developed to deliver 640 kV, 3,000 MW transmission with unmatched controllability features. HVDC Classic was first introduced in the commercial market by ABB in 1954 in Sweden at 100 kV (20 MW); today, we have a number of 800 kV links and ABB will deliver the world’s first 1,100 kV link in China. So, the technology has come a long way. Another significant area has been the development of the MACH control and protection system, which enhances the performance of installations and provides digital asset management to prolong the lifecycle of assets.

What are the key issues and concerns that need to be addressed to ensure that there is greater uptake of HVDC technology?
For central transmission utilities, HVDC is a well-established and mature technology, but for a few state transmission utilities, it is still a new technology where the advantages and possibilities of HVDC for the grid need to be evangalised. HVDC also bears a higher initial investment compared to a standard HVAC project, but the benifits of grid stabilisation, long-term reliability and optimised power transmission offer a great return on investment for decades.

What is your outlook for the HVDC transmission market over the next few years?
I see energy infrastructure as an essential building block of our society and with increased integration of renewable energy sources, HVDC will not just be used at the national level but will begin to be adopted more enthusiastically by regional grids. In mega-cities, HVDC technology can strengthen the power infeed network by providing reliable power. Another market opportunity is renewable corridors that can use HVDC to link with UHV substations to receive power from off-shore wind platforms or mega solar generation centres.