Reiterating the government’s commitment to providing 24×7 power supply by March 2019, the power minister, in a recent announcement, stated that appropriate legislation will be enacted to penalise discoms if they indulge in unjustified load shedding.

“We will make it a legal obligation that if, after March 2019, there is any gratuitous load shedding, the discom will be penalised,” said the power minister while addressing the media at a conference of power and energy 0ministers of states in New Delhi in December 2017. The ethical obligation of the discom as the sole licence holder to provide uninterrupted power would now be made into an enforceable service obligation by introducing a penalty for outages without good reason under the Electricity Act, 2003, he said.

While the power supply situation in the country has improved significantly from a deficit to a surplus situation, uninterrupted power supply is still a distant milestone in many states. According to power outage data captured by the power ministry’s URJA website, the average duration of power cuts (monthly) in the country ranged from 5 hours to 10 hours  during the period August 2017 to January 2018). The average number of times power was cut during the last six months ranged from 7.9 times to 15.5 times.

A state-wise comparison of 19 states for January (the month for which the most recent data is available) shows that the power cuts ranged from about 1 hour in Maharashtra to 44 hours in Jharkhand. Aside from Jharkhand, the worst performing states in terms of power outages were Haryana (over 21 hours), Manipur (over 20 hours), Uttarakhand (over 19 hours) and Bihar (over 17 hours).

These outages, even if they are for short periods, have resulted in significant productivity and financial losses, impacting most businesses, especially in the manufacturing and essential services segments. As a means to manage power cuts, industries have over the years increased their dependence on expensive backup power options such as diesel generator sets. According to analysts, this situation is a result of the discoms’ inability in most cases to buy power, and the problem is more acute in rural areas, where the cost to serve is even higher. In some cases, lack of adequate infrastructure is a problem.

Will the plan work?

Interestingly, outage concerns are not limited to the electricity sector only. The telecom industry too has been in the news in recent years over the issue of call drops. To tackle the situation, the telecom regulator last year issued strict penalties for call drops.

According to industry observers, while the intent to penalise discoms for outages is laudable, a law needs to brought in to this effect. Moreover, the implementation of the law could be fraught with technical issues. In certain cases, it may be difficult to determine whether it is gratuitous load shedding or not. The cause of a power outage, whether it is due to a failure in the distribution, transmission or generation system, or due to problems in the consumer’s internal circuit may be difficult to assess. 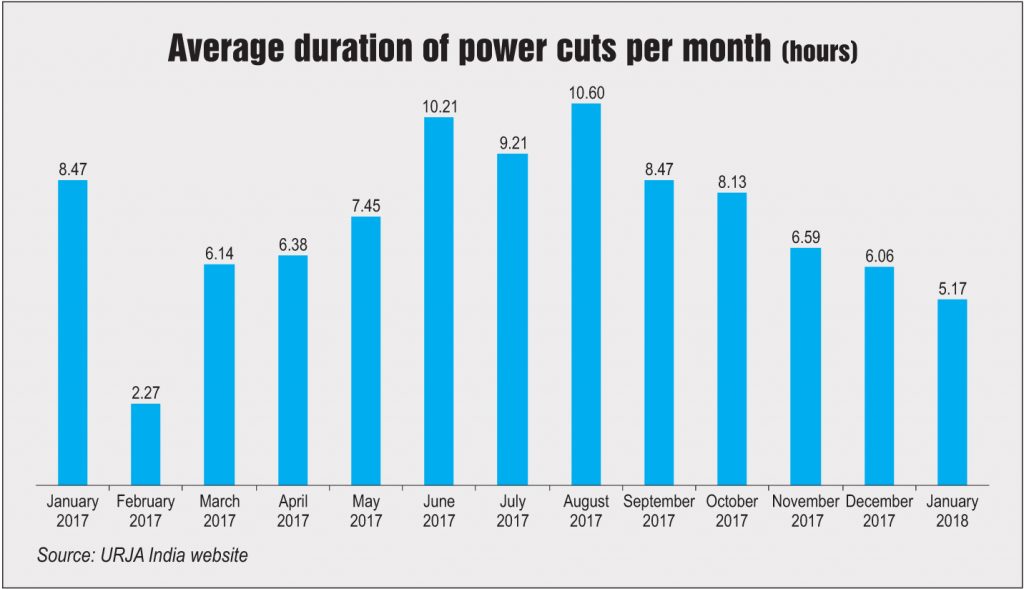 The most crucial requirement, therefore, is to prepare and strengthen the regulatory commissions, which would need to devise ways to enforce the penalties. This also means significant investments in transmission and distribution networks. Also, utilities would need to install smart meters at all consumer premises that can communicate outage information back to the utility when a customer loses power.

With the deadline of 2019 being just 14 months away, achieving this goal seems to be a tall task. Will the government be able to walk the talk or will this remain just another ambitious announcement? 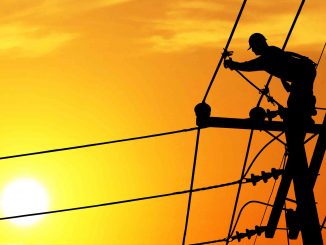 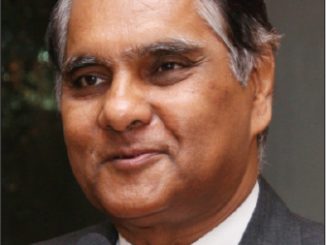 September 30, 2021
During the month of August, 2021, I had good opportunities of participating in two important Webinars on issues concerning problems in the Electricity Distribution Sector in India which are creating a very ad­verse impact on the entire power supply chain [...]
More 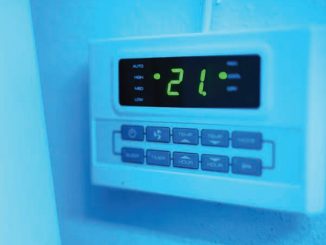 May 19, 2017
Metering technology has evolved significantly over the past few years, from manual meter reading to automatic meter [...]
More