Power quality refers to the stability and consistency of electricity supply. In India, the concept has gained significance over the past few years, especially in light of the government’s target to provide 24×7 “quality” power to all by 2022. Meanwhile, the electricity grid is becoming increasingly complex with the integration of large renewable energy capacity, increase in distributed generation, introduction of higher voltages in power transmission and addition of complex loads in the system, thus bringing power quality issues to the fore. However, in view of these challenges, it has become even more difficult to maintain power quality in the country.

In India, power quality is often described in terms of power factor, frequency, reliability (number of interruptions) and restoration of supply (duration of interruptions), etc. Some common power quality problems are supply interruptions, harmonic distortions, transients and imbalances in voltage and current, flickers, voltage sags and swells, and frequency excursions, as well as problems associated with reactive power. These issues also have operational impacts on the electricity network and its losses.

A look at the power quality scenario in India…

Power quality issues may lead to blocked capacity, premature failure of equipment due to electrical and thermal stresses, equipment damage, unplanned outages, poor power factor, etc. As per a paper presented at the International R&D Conclave organised by the Central Electricity Authority (CEA) in February 2018, the direct costs of downtime in India are about $3,128 million per year, of which about 57 per cent are due to voltage sags and short interruptions, while 35 per cent are due to transients and surges. However, the expenditure required to prevent such events from happening are estimated to be less than 10 per cent of the financial loss. Both consumers and the distribution utilities suffer from equipment failure, and thus from the high cost of operations and maintenance due to compromised equipment quality. 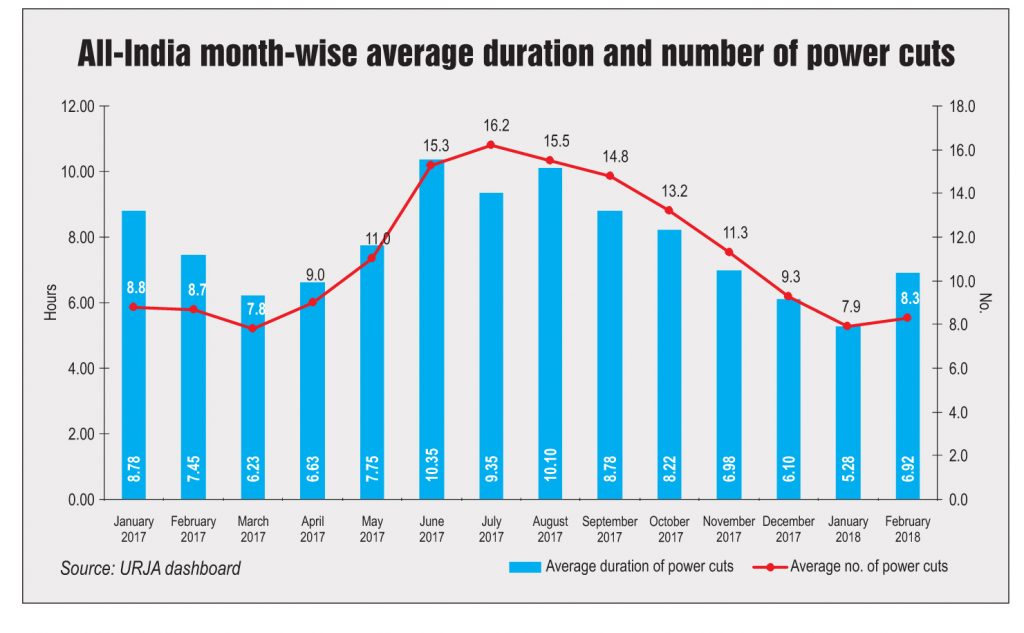 Some of the measures that can be taken to improve power quality are the deployment of automatic voltage control devices, active power factor correction devices, source and load balancers and digital substations; control and management of peak power; and efficient reactive power management. In addition, technology solutions such as energy storage systems at the generation level; static VAR compensators (SVCs) and static synchronous compensators (STATCOMs) at the transmission level; and unified power quality conditioners (UPQCs) and harmonic filters at the point of loads can be deployed. Meanwhile, energy storage solutions such as batteries can be used to overcome the intermittent nature of renewable power and provide backup power in areas with poor power quality.

The SVCs increase the power transmission capability of transmission lines and improve the transient stability and load factor of the system. STATCOMs provide variable reactive power as per the grid requirements and enable dynamic voltage control. Harmonic filters help in maintain the harmonic distortion below permissible limits by injecting controlled current to remove harmonic current from the source side of electrical systems in order to correct the poor displacement power factor. UPQCs improve the current quality of non-linear loads, reduce harmonics in the current, and help in reactive power compensation and voltage regulation. Further, smart grids can play a key role in ensuring reliable power supply. Smart grid technologies such as advanced metering infrastructure and outage management systems enable faster communication between the utilities and consumers, real-time monitoring and quicker restoration of power supply in case of outages. Besides, regular investments in network strengthening and upgradation, and consumer awareness programmes can help in improving the overall quality of power supply. 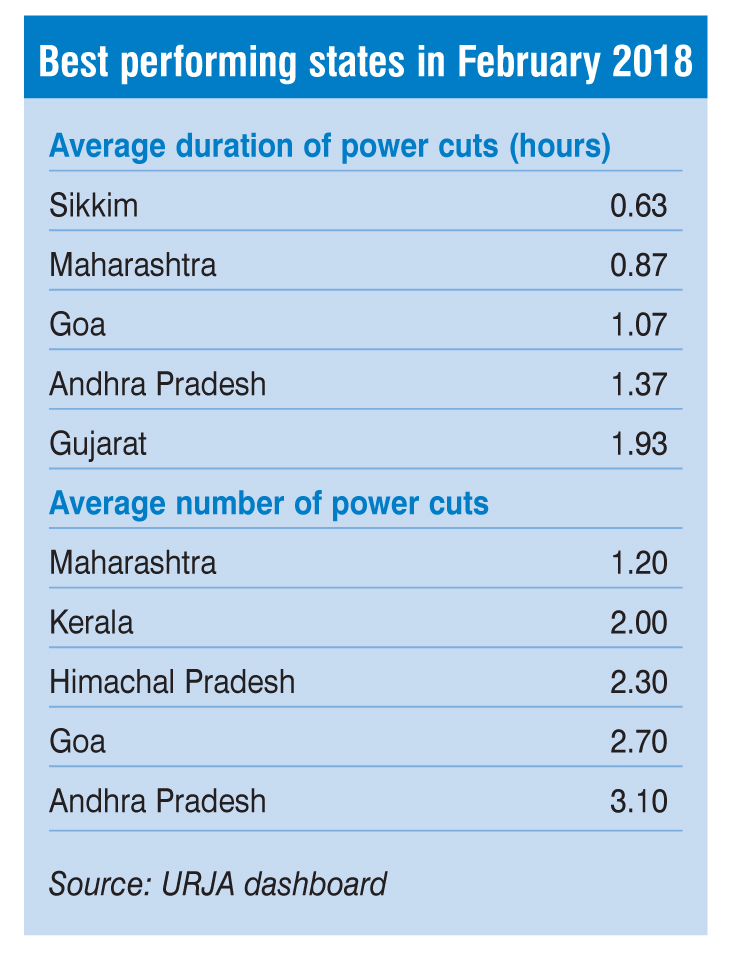 A strong regulatory framework is required for tackling power quality issues. In India, different regulations are in place for the generation, transmission and distribution segments, specified by the CEA, the Central Electricity Regulatory Commission (CERC) and the state electricity regulatory commissions, to help maintain the quality of electricity supply and maintain grid stability.

At the central level, regulatory provisions such as the deviation settlement mechanism, the electricity grid code and the availability-based tariff provide a framework for quality power. These regulations focus mainly on voltage and harmonics. While the CEA’s Grid Standards Regulations, 2010 and the Technical Standards for Connectivity to the Grid Regulations, 2007 address both these issues, the CERC’s Electricity Grid Code only specifies the acceptable variations in voltages.

The power factor is maintained by the state electricity regulatory commissions through incentives and penalties determined in the tariff orders. Further, various states regulations require discoms to maintain data on performance and reliability indicators such as the system average interruption frequency index, system average interruption duration index and the consumer average interruption duration index. However, at the state level, there are considerable differences in standards across states and gaps in their implementation. Further, some states have not yet specified the standards and some lack the monitoring mechanism and penalties for non-compliance. To ensure quality power supply, the standards across states and the central level should be made uniform, and aligned with the international standards.