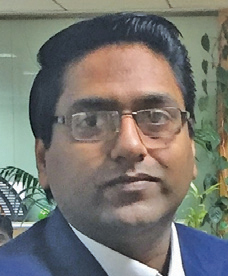 With rising environmental pressures globally, most developed countries are relooking at their energy sources. Europe has shown a sharp decline in the development of coal-based power plants. Meanwhile, the largest growing economies, China and India, have also changed their outlook. Under the Paris agreement that came into effect in 2016 at the COP21 (Conference of Parties) summit, 55 participating nations committed to reduce their greenhouse gas emissions to address climate change concerns.

Leading nations are now looking at new energy sources that are more sustainable as well as scalable, especially for grid applications. Several governments, China and India in particular, have implemented new renewable energy targets and several cities in China have set a 100 per cent renewable energy target. The world saw 165 GW of renewable energy coming into the grid in 2016. China alone was responsible for over 40 per cent of the global renewable capacity addition. This was largely driven by high air pollution levels and the country’s capacity addition targets that were outlined in its thirteenth Five Year Plan up to 2020.

Notably, leading automakers have planned a mass production of electric vehicles. Battery storage power projects have become a reality now, with the largest lithium-ion battery of 129 MWh becoming operational in South Australia in end-2017. Energy storage solutions have the advantage of quickly responding to varying power demands. In fact, research and development (R&D) in recent times has resulted in the launch of hybrid solutions such as a combination of large capacity solar plant and a large-sized battery storage plant. One such plant, with an output of 12.2 MWh, has already been commissioned and connected to the grid in Australia.

In 2016, renewables accounted for an estimated 62 per cent of the net addition to the global power generating capacity. Renewable power installation (including hydropower) increased by 9 per cent over 2015 to nearly 2,017 GW. Solar photovoltaic (PV) accounted for around 47 per cent of the total renewable additions, followed by wind power at 34 per cent and hydro power at 15.5 per cent.

India added over 9 GW of solar PV capacity in 2017 compared to 4.3 GW installed in 2016. Hence, it is in a position to become the world’s third largest solar PV market.

Renewable energy proves to be an unreliable source for grid stability. Therefore, it is necessary to have a

significant share of hydro in the grid. A mammoth infusion of renewable energy, from both solar and wind in future, coupled with the inherent nature of these sources, makes it essential to take measures for providing quick-reacting balancing inertia and peak energy, and for ensuring a stable grid. Globally, pumped storage constitutes 97 per cent of the electricity storage solutions.

As multifunctional power stations, pumped storage plants (PSPs) play a crucial role in the energy transition. In contrast to other power plants, they are capable of quickly absorbing and delivering several hundreds of MW of electricity. They are capable of offsetting such variations not only during operation but also in the idle state, thus staving off fluctuations from wind and solar power production. Maximum electricity absorption and delivery performance can be reached within 75-110 seconds, which is perhaps one of its most visible advantages. Most coal-fired thermal power stations take several hours to achieve the same, while most nuclear power stations take several days. 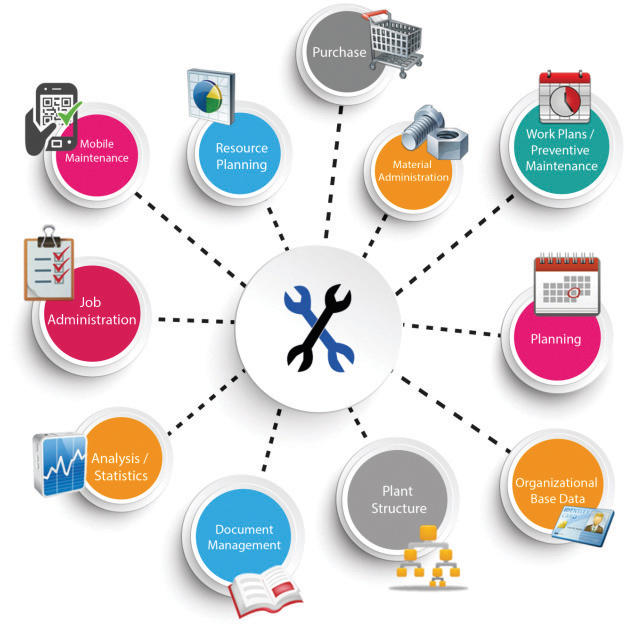 Research has made companies look at hybrid solutions, which include a combination of PSPs and solar or wind plants. Further, with large reservoirs available, the concept of floating solar projects is also being considered as an option. With this combination, a plant owner could provide a minimum guaranteed output within a 24-hour cycle.

High levels of wind and PV, combined with moderate levels of PSPs can provide a stable and balanced electrical system in the grid.

The recent increase in grid instabilities due to the arrival of new energy generation sources like solar and wind, coupled with market deregulation, has increased the demand for flexible operations of hydraulic turbines. Hence,  new turbine designs have been developed such as Francis turbine runners that operate over the full range of 0-100 per cent load with “ramping” time of seconds to meet the grid requirements at a sudden peak load. The mechanical advancements in Francis hydro turbine technology have been driven by renewable energy additions in recent years. 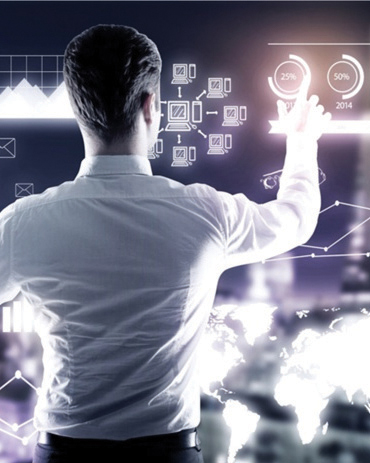 Digitalisation of hydropower plants is expected to become an established system. Until now, these plants were based on analogue protocol. The hydropower sector is adopting digitalisation earlier than expected. These systems will increase revenues, improve maintenance and monitoring of plants and allow remote operations. The transmission sector will gain the most from this development. Digitalisation will enable monitoring of losses, thereby helping reduce operational expenditure to a great extent. This will change the complete approach to system architecture.

Cloud-based platforms are gaining usage to collaborate with customers, engineering partners and other sub-suppliers working on a project anywhere in the world. These platforms are integrated not only for the engineering phase but also through the entire lifecycle of a project. Simulation techniques will soon become full-time applications in hydropower plant modelling for client operation interfaces. This will provide the best near-to-original training platforms for clients.

Solutions that provide easy and secured access to a project or sections of a project are available for customers and engineering partners, so that they can build on the existing, tried and tested structures. In the age of internet, cybersecurity is a prime concern and hence secured user names and passwords enable detailed access restrictions for the respective projects or sections of a project. More so, the highest levels of security standards for sensitive customer data can be guaranteed.

Globally, there has been a decline in thermal plant capacity addition due to environmental concerns. Unlike thermal, hydropower has always been a clean and green energy source with less or negligible greenhouse gas emissions. With the global focus on renewables, the quantum of renewable energy addition can mainly be complemented by the addition of hydropower solutions like PSPs to mitigate grid instability risks. Developed countries like the US, Japan, China and Europe have already realised this fact, while other countries with ambitious renewable energy targets like Brazil, India and Australia have started taking cognisance of this.

Hydropower has seen technological advancements through the years with rigorous R&D. Hydropower technology and its associated designs have been upgraded every four years on an average.

In light of its renewable energy target of 175 GW to be achieved by 2022, India needs to look at hydropower more seriously as a harmonising energy source. In line with global trends, it should not be long before India starts paying more attention to pumped storage hydro technology – clearly, the most sustainable solution for today’s energy requirements.