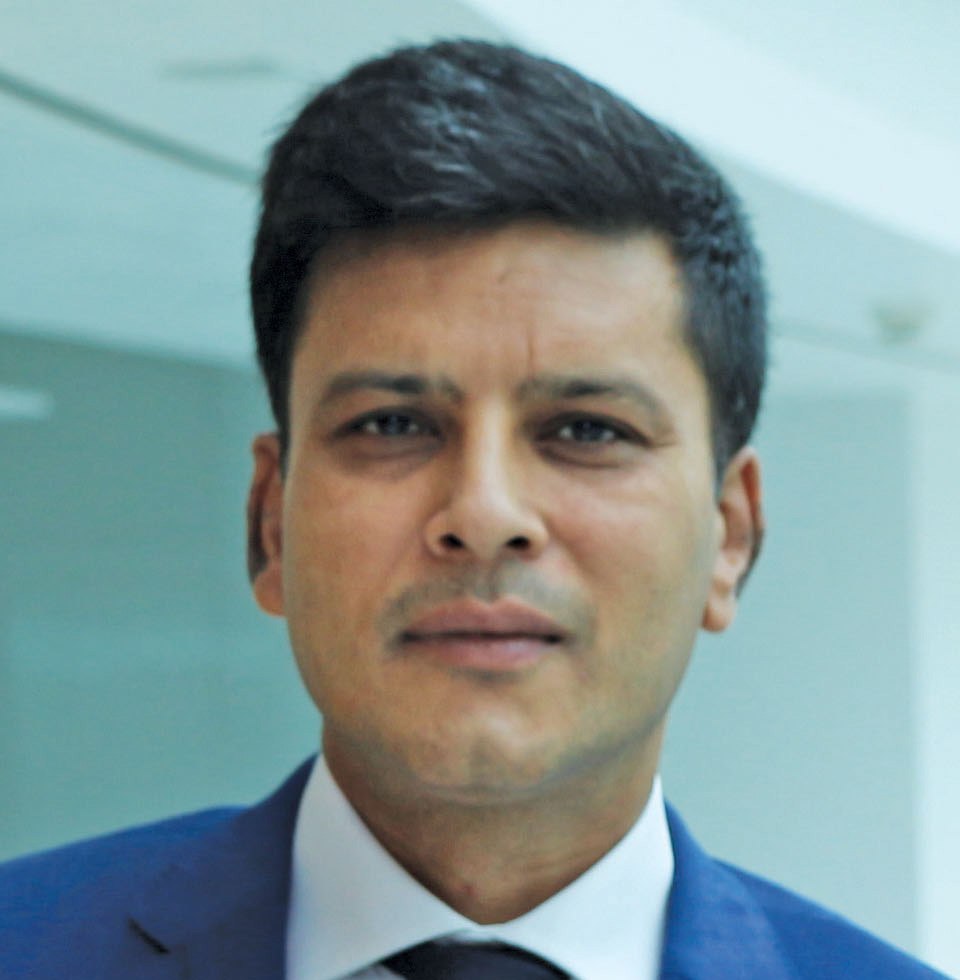 Private major JSW Energy Limited is one of the leading power generation utilities in the country with an installed capacity of 4,531 MW. Over the years, it has set benchmarks for the operational performance of power plants, and strengthened its presence across the value chain. It is now foraying into the electric vehicle (EV) segment in a big way. In an interview with Power Line, Prashant Jain, joint managing director and chief executive officer, JSW Energy, shares his views on the current state of the power sector and throws light on the company’s performance, challenges and future plans…

What is your perspective on the current state of the power sector? What have been some of the key positives and negatives in the sector over the past year?

Currently, the Indian power industry is facing various challenges. The root cause for this is the capacity built up during the Twelfth Five Year Plan period (2012-17). This period was characterised by an increase in the installed capacity by 127 GW (about 1.7 times more than the envisaged capacity addition), against a power demand growth at a compound annual growth rate of 5-6 per cent. This demand-supply mismatch has induced stress in the country’s thermal power segment, leading to a decline in plant load factors (PLFs).

Other reasons for the stress are the lack of long-term power purchase agreements (PPAs) along with fuel linkage issues (contributing to 54 per cent of the stressed assets), under-recoveries due to change in law (16 per cent), change in law for imported-coal-based plants (13 per cent), and shortage of fuel for gas-based plants (17 per cent). These factors pushed about 75 GW of operational and under-construction capacity into severe stress, adding to the non-performing asset portfolio of Indian banks.

What have been JSW Energy’s key achievements over the past one year?

Over the past year, JSW Energy has substantially strengthened its business. We have improved our long-term PPA profile, reduced our auxiliary power consumption as well as operations and maintenance costs. These have been achieved by focusing on innovation and efficiency measures, and ventured into the renewable energy segment.

Our financial risk profile continued to strengthen with prudent capital allocation and significant deleveraging. The momentum is continuing in the first quarter of 2018-19 as well, with our net debt-equity ratio dropping to 0.98x. We also focused on stringent working capital management, which has resulted in a sharp reduction in our debtor days. Prudent debt prepayment and refinancing strategies have helped us lower the average cost of debt to 8.97 per cent (a reduction of over 100 base points in the past one year).

During 2017-18, our long-term PPA share improved from 64.5 per cent to 75 per cent. We secured additional PPAs for around 462 MW of capacity for the Ratnagiri and Karcham Wangtoo power plants. In the first quarter of 2018-19, we converted Unit II of our Ratnagiri power plant into a group captive unit with a good visibility for tying up the remaining open capacity in the next 18-24 months when the expansion of the JSW Steel Dolvi plant is completed. With this, our long-term PPA proportion will increase to 83 per cent by 2019-20. For now, our only challenge is tying up the open capacity at the Vijayanagar plant for which we are exploring various options.

What opportunities is JSW Energy looking to leverage in the renewable energy segment?

As India aims to increase its solar power capacity fivefold in the next three to four years, we believe that the solar energy segment stands to offer many opportunities across its value chain. We marked our foray into renewable energy in the first quarter of 2018-19 by setting up 12 MW of captive solar power in the rooftop and ground-mounted segments. We will also continue to meet our group’s renewable purchase obligations via solar energy.

What are the company’s grwoth plans for the EV segment?

On the new business front, our EV initiatives are progressing well. We plan to launch our EVs in the passenger vehicle segment over the next three to four years. We have signed MoUs with two state governments for setting up manufacturing units and are currently putting together the building blocks for product and technology strategy as well as organisational capabilities. Discussions are under way with leading global original equipment manufacturers and engineering service providers for product and technology partnerships.

What are the biggest challenges for private power producers? What is the way forward for resolving the issue of stressed assets?

The challenges for the private sector stem primarily from the lack of long-term PPAs, fuel supply shortage, change-in-law issues, project cost overruns, and liquidity constraints. The failure of different stressed assets can be attributed to these challenges.

One of the ways to resolve the above challenges would be through the resolution process under the IBC, which will ascertain the sustainable debt in these projects. Second, making domestic coal available can facilitate signing of new long-term PPAs, which will further solidify the sector. Further, the power sector will gain traction from various proposed reforms in the distribution sector such as promotion of private distribution companies, direct benefit transfer of subsides to consumers, separation of content and carriage, and a further reduction in aggregate technical and commercial losses, which will stabilise the business environment.

What is your outlook for the power sector for the next few years?

Over the medium to long term, the outlook for the power sector is positive. Several measures have been taken by the central government to boost the stressed power sector. These include the launch of the Ujwal Discom Assurance Yojana (UDAY) and the Saubhagya scheme. In light of these initiatives, we expect the power demand to grow steadily over the next three to four years. The country achieved electrification of all its villages by the end of April 2018. This is expected to lay the ground for enhanced power demand from rural India going forward. The financial health and liquidity profile of the discoms has improved under UDAY. Further, the effective implementation of reforms in the power distribution segment will help enhance the sustainability of power assets.

With these positive prospects and limited capacity addition going forward, thermal PLFs may firm up over the medium to long term. We are also likely to see increased consolidation in the power sector, which will further aid the demand-supply balancing. However, higher coal prices and constrained domestic coal availability, especially for private power plants, continue to remain key concerns for the sector.

What are the company’s growth plans for the next two to three years? What has been the company’s fuel sourcing strategy in light of the constrained domestic availability and rising global prices?

The company has a two-pronged growth strategy for the next few years. First, we see attractive acquisition opportunities in the thermal segment as the power sector heads for consolidation in the imminent future. Second, we are foraying into the futuristic EV business, which will further unlock significant value for our investors.

Our Barmer plant sources lignite from captive mines under a firm fuel supply agreement and it is, therefore, insulated from any kind of fuel risk. For the Vijayanagar and Ratnagiri plants, which are based on imported coal, we have received approval to blend domestic coal up to 50 per cent. In the first quarter of 2018-19, we commenced coal blending at Vijayanagar, which has helped us lower the fuel cost marginally in a rising international coal price scenario. We will continue to participate in the domestic coal auctions and secure wherever possible. However, the limited availability of domestic coal is a challenge at present.

What are the key issues and challenges facing JSW Energy and how does it plan to resolve them?

The two key issues being faced by us are the unavailability of domestic coal and the need for reforms in the power sector, which is challenging our ability to grow inorganically.

To mitigate our fuel risk, we have rejigged our fuel sourcing strategy and obtained approval to blend up to 50 per cent domestic coal both at the Ratnagiri and Vijayanagar plants. However, domestic coal availability is a challenge in the power sector at present. As Coal India Limited’s impending capacity ramp-up plans fructify, we hope to secure domestic fuel and improve our PPA profile at the Vijayanagar plant.

Despite the challenges, we continue to build our inorganic growth strategy framework by bidding for assets that have long-term PPAs, fuel supply agreements, proximity to the fuel source and a stack in the lower quartile of merit order despatch.