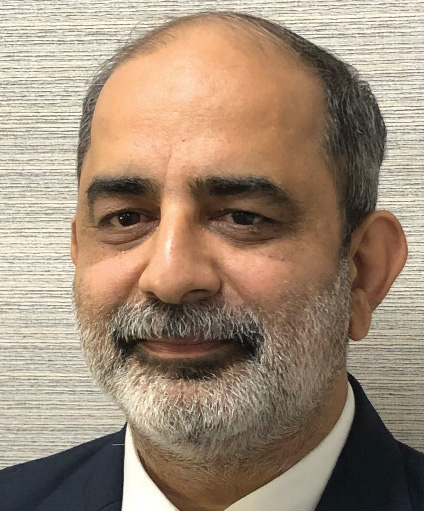 With rising demand for environment-friendly products, Sanjay Seth, MD, Hitachi Metals India is excited about the growth plans for his company. “As part of Hitachi’s Global Social Innovation Business initiative, we believe in multilateral collaboration between multiple organisations, minds and insights effecting technology-driven transformation in business efficiencies, governance and consumers’ lives. We aim to become the world’s leading high-performance materials firm by contributing to future innovations in energy, infrastructure and automotives by continuously challenging ourselves to meet changing society needs,” he says.

Seth has been leading Hitachi Metals’ multiple endeavours in India since 2011. Hitachi Metals started its Indian operations by acquiring the Metglas® business from Honeywell International in 2003. Metglas® is known globally for its ultra energy efficient amorphous metals core for distribution transformers. At its Manesar facility in Haryana, Hitachi Metals India manufactures soft magnetic cores for specialised power electronics in solar inverters and EV applications as well as specialty steel, rolls and automotive products.

Seth believes that technology can play a key role in the power sector, especially to reduce fossil fuel dependence, support energy storage and promote energy efficiency. He has been working with stakeholders in the segment for promoting advanced transformer technologies. “Amorphous core material technology helps in reducing no-load losses in distribution transformers by 60-75 per cent compared to conventional silicon steel.”

Seth graduated in mechanical engineering in 1992 and did an executive post-graduation programme from IIFT. Professionally, among his most memorable assignments is the expansion of Hitachi Metals’ Indian operations. He has previously worked with Escorts, Honeywell and Itron Inc. “After assuming the position of MD, I have focused on the acquisition of specialised foundries, JVs and business expansion. I have a hands-on approach to raising standards and work processes,” he says. Seth’s strengths lie in his solution-oriented mindset, resolute and simplistic approach, and effective communication. An avid numismatist, he has a collection of over 20,000 coins including rare Mughal asharfis and colonial era shillings. He says, “An ancient coin is a window to the political history of the region where it is from.” Seth likes to read books on political and economic history as well as cook Italian meals.