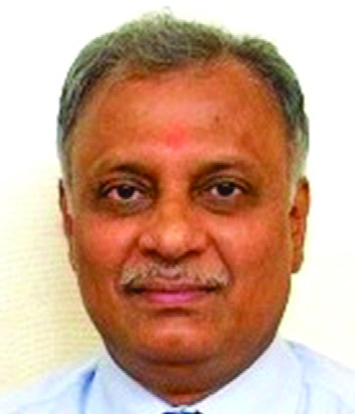 Rabindra Nath Sen, currently chairman, at West Bengal Electricity Regulatory Commission (WBERC), is a power industry expert and has worked with some of the sector’s biggest PSUs including the Damodar Valley Corporation (DVC) and NTPC Limited. According to him, the three biggest challenges facing the sector at present are stressed assets, high AT&C losses and the non-availability of fuel. “The power sector is at a crossroads with declining plant load factors of thermal generators. Also, the non-availability of fuel in required quantities and stressed assets have made the sector untouchable by financial institutions,” he says.

Prior to his current role, Sen was chairman and CEO of DVC. He was  instrumental in transforming DVC into a professional organisation by introducing best project management, and operations and maintenance practices including the introduction of IT for optimising the utilisation of resources, as well as HR, flood control and water management practices, which resulted in the completion of all projects including some stalled ones. Sen recalls this as his most memorable assignment since DVC started making profits after a long gap.

In the past, Sen has held the position of chairman, DECMCL (a joint venture of a coal mining company); CEO, NTPC-SAIL; managing director (MD), NTPC-Alstom; and executive director (operation services), NTPC, among others. Some of the key assignments he undertook during these stints were the implementation of e-payment for coal freight for the railways at the Badarpur Thermal Power Station and transforming it from a loss-making to a high-performance profit-making unit, which was ultimately taken over by NTPC (during his tenure as general manager); execution of renovation and modernisation works at the Tanda thermal project ahead of schedule (when he was MD of NTPC-Alstom); and turnaround of NTPC-SAIL’s new Bhilai unit to a high-performance profit-making plant.

Sen’s management style is focused on inclusive participation, hand-holding and empowering of team members to enable them to give their best.

Sen maintains a good work-life balance, spending time with his family and reading stories to his granddaughter. He makes it a point to take out time for yoga and meditation, reading books and watch movies. He also enjoys travelling. Old Path White Clouds by Thich Nhat Hanh is one of his favourite books.