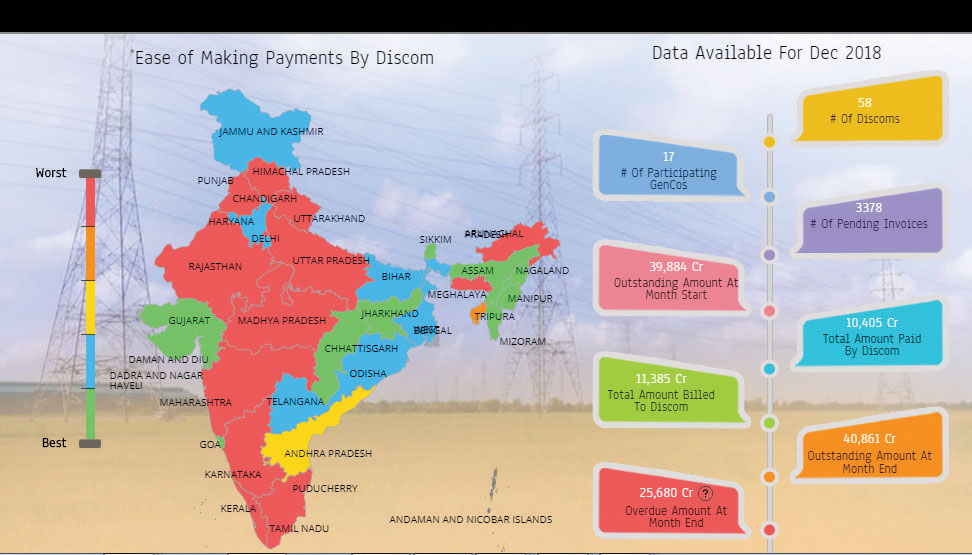 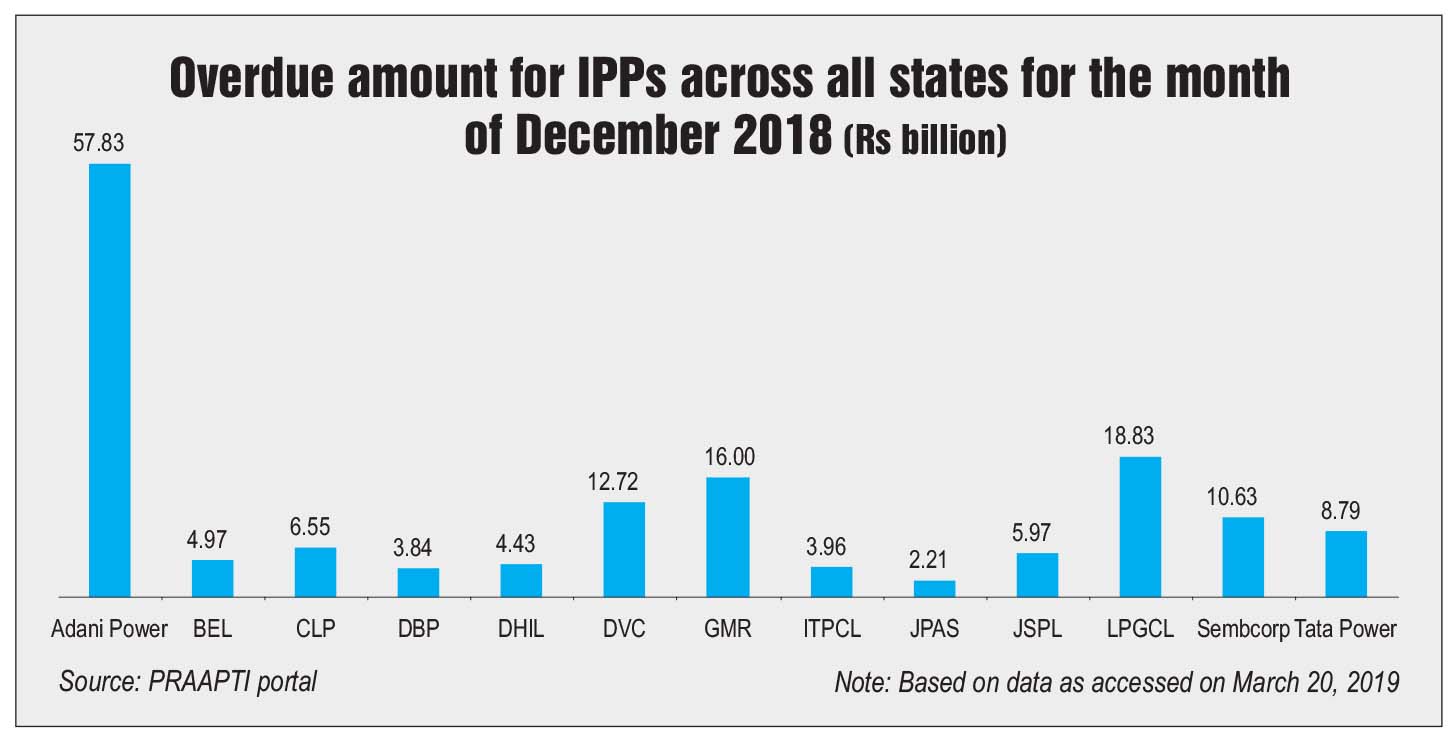 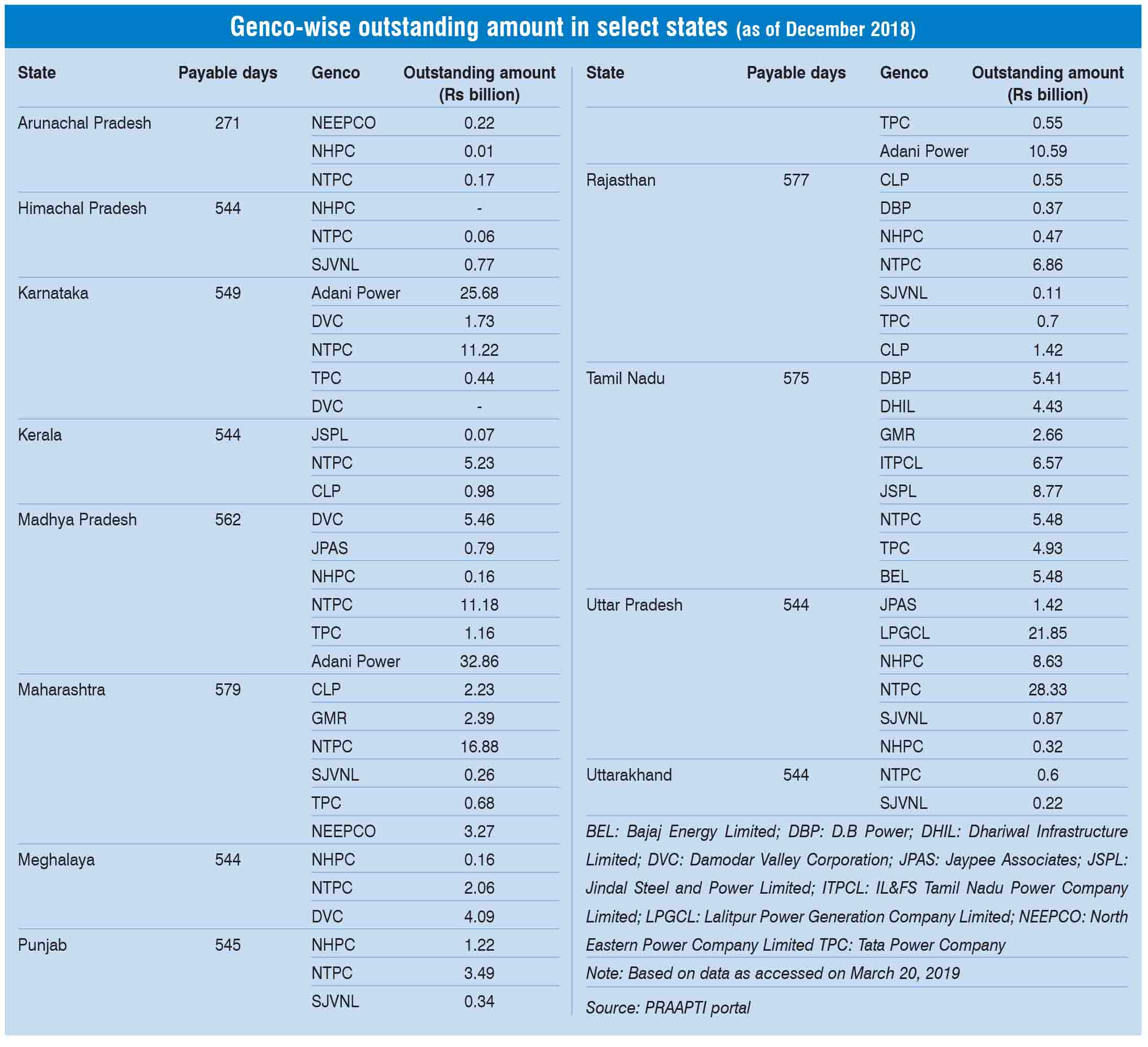 The High-Level Empowered Committee (HLEC), which was set up last year to revive stressed assets, put forth key recommendations to address the delays in payments. One of the issues the HLEC noted in its report was that delays in the payment of the applicable late payment surcharge (despite being specified in the PPAs) were hurting the viability of generators. For this, the HLEC recommended that the Ministry of Power should engage with the regulators to implement the late payment surcharge in the event of delay in payment by the discoms. This recommendation has recently been approved by the cabinet as part of the measures taken to resolve the stressed asset problem. 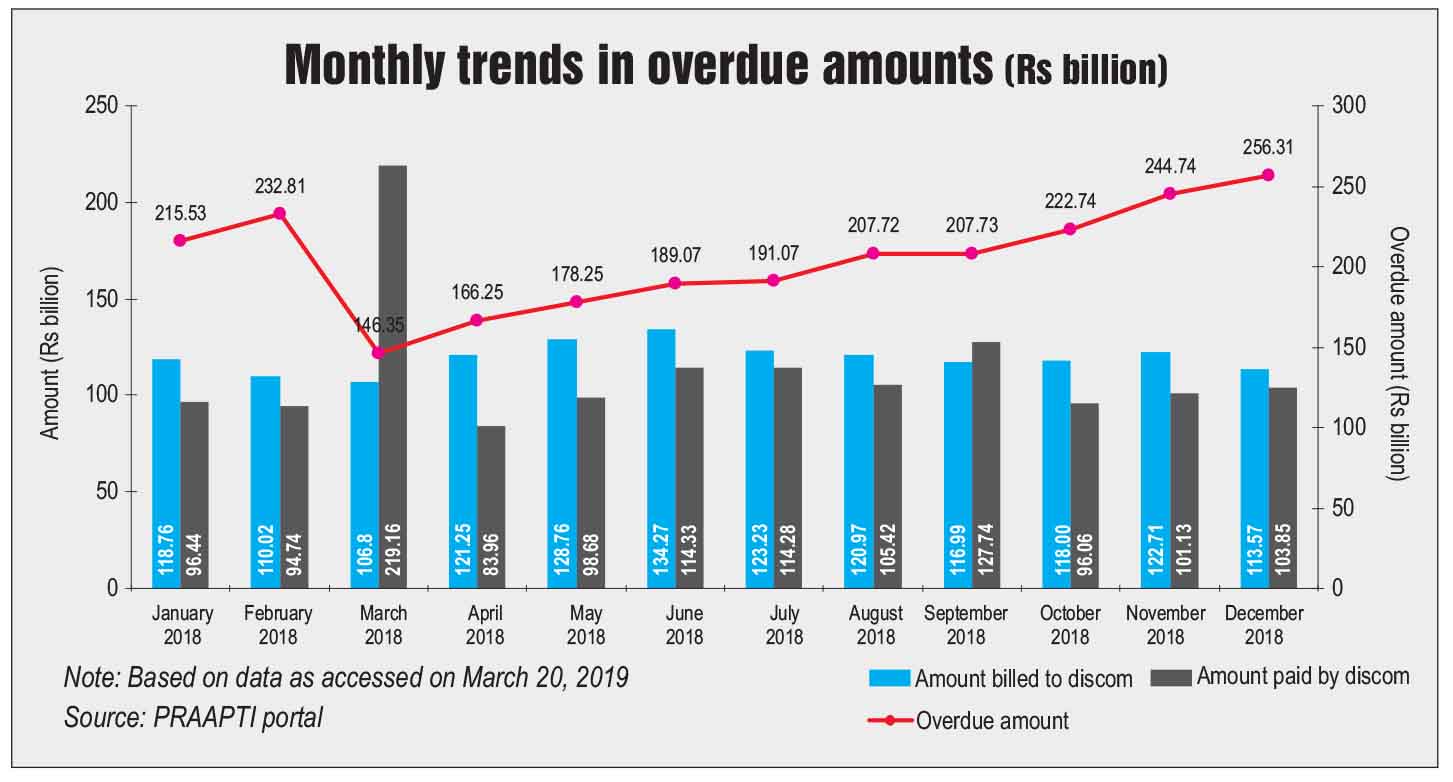 Another recommendation of the HLEC was that public financial institutions (PFIs) providing the bill discounting facility should be covered under a tripartite agreement. Earlier, PFIs had expressed their concerns over the poor financial health of some of the discoms and the risk of non-recovery from the discoms. Under the tripartite agreement, in case of default by the discoms, the Reserve Bank of India (RBI) may recover the dues from the account of the states and make payment to the PFIs. However, the power ministry has recently stated that implementing this measure requires RBI’s approval and hence, has been put on hold for now.

Net, net, a timely and speedy action plan needs to be implemented for addressing the outstanding dues problem, which is critical for the recovery of stressed assets in the thermal power generation segment.