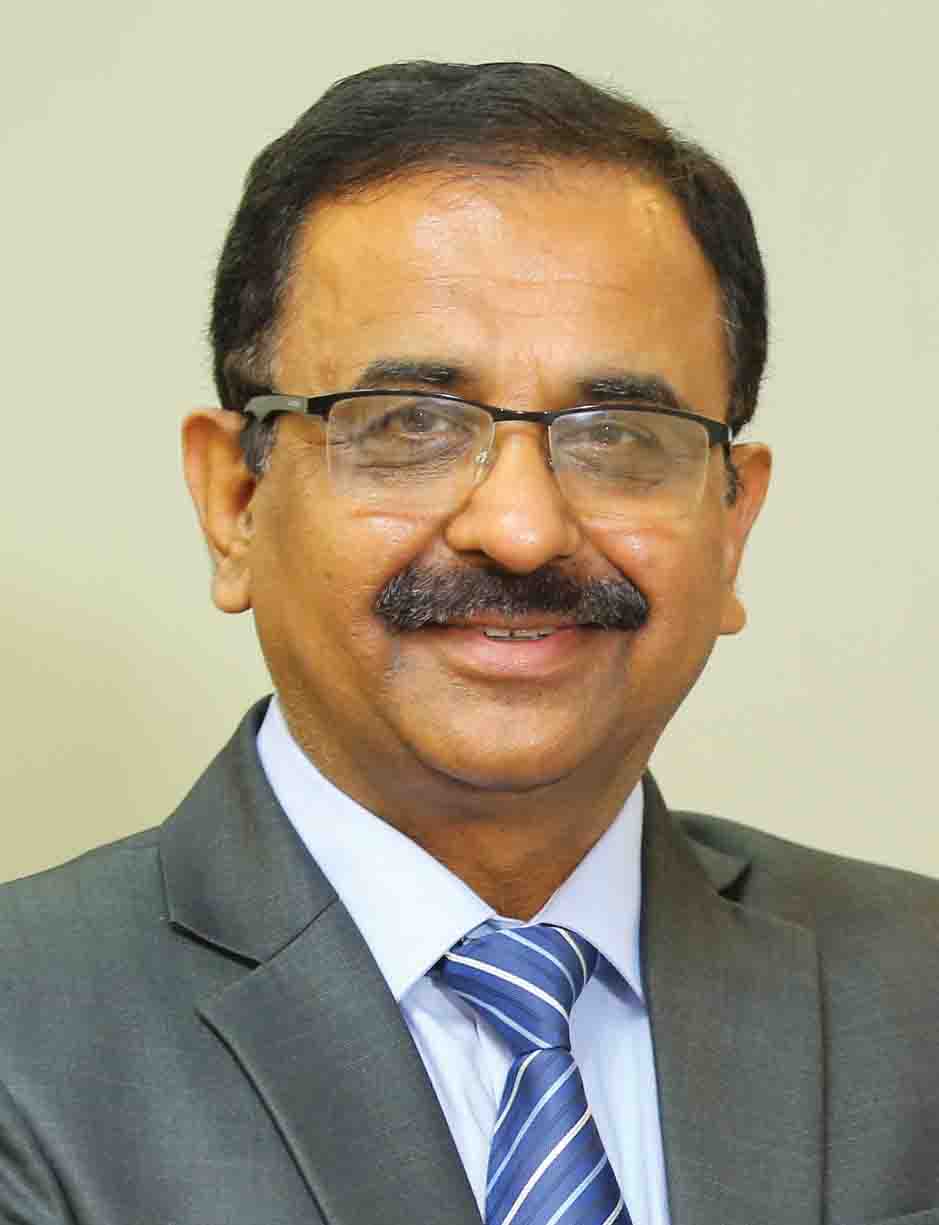 NHPC Limited, the country’s largest hydro company, has an installed base of more than 7 GW (including joint ventures [JVs]). It witnessed the highest ever power generation and plant availability factor during 2018-19, as a result of efficient fleet management. It is looking to double its generation capacity over the next decade. The company is optimistic about the segment, given that hydropower is the most competitive source of power generation in the long run. Besides, it can play a crucial role in grid balancing, especially with the large-scale integration of renewable energy. Balraj Joshi, chairman and managing director, NHPC, in a recent interview with Power Line, shared his views on the state of the hydropower sector as well as the performance and future of the company. Excerpts…

What is your perspective on the overall performance of the hydropower segment in the past one year? What are the key concern areas?

The growth in the hydro segment was subdued. Overall, the power sector added around 12,100 MW in the last fiscal and most of it came from solar and, to some extent, from thermal. The government, through the measures adopted in March 2019, has attended to most of our concerns like giving renewable energy status to all hydro projects, tariff rationalisation measures and budgetary support for enabling the infrastructure.

Do you foresee a significant jump in hydro capacity addition in view of the new hydropower policy? What are some of the issues unaddressed in the policy?

The measures adopted by the government are proactive to the needs of the hydro sector and will turn into landmark decisions for the development of hydropower in India. More than anything, it is the recognition of the crucial role that hydropower plays in the power basket of the country. There has been accelerated development of solar and wind in the current decade. However, due to their intermittent nature, we need grid balancing capacity, which only hydro can provide in a practical manner. By a conservative estimate, we will have to double our hydro capacity in the next decade. It is to this end that the positive impact of government decisions will be visible to all in the coming years. Most of the issues of the industry have been addressed and I do not think there is much at the policy level that is missing.

What are the strategies needed to ensure that hydro projects can become more competitive compared to their cheaper renewable counterparts?

The hydro power sector is capital intensive, has technical complexities in the execution while benefits accrue over a long term. Meanwhile, in solar and wind, there is instant visibility, hardly any technical complexity in their execution and faster cash flow. However, when we say hydropower is costly, we must consider the overall package that hydro brings to the table. Be it development in the remotest corners of the country, no major negative environment impact, non-consumptive utilisation of fuel for generation, hydro projects will be there for generations to come. I would give you an example of the Salal power station, which was commissioned in 1987. Without the water cess, the composite tariff is Rs 1.23 per unit and with the cess it is Rs 2.35 per unit. In the long term, no source of electricity can compete with hydro.

What is your perspective on the future role of pumped storage hydro projects in the context of balancing intermittent renewable sources?

Globally, pumped storage is an established, proven and cost-effective technology for storing electricity at times of high generation and/or low demand, which can then be released in peak demand periods. Pumped storage provides well over 95 per cent of the global electricity storage capacity.

The pumped storage business has not matured to the extent that opportunities are available in India. We have 2.6 GW of capacity under operation in our country and another 3.1 GW is under construction. One of the major reasons associated with large storage is rehabilitation and resettlement. However, with the expanding solar and wind capacity, the need for storage will become critical and here pumped storage can play a big part. With so much of untapped potential the main thrust should be on greenfield projects.

What were NHPC’s performance highlights in the past year? How was the operational performance of its projects?

On the operations front, we had our best year in terms of generation. Our power stations crossed 24,000 MUs in annual generation for the first time. With efficient management of our assets we achieved a plant availability factor of 95 per cent for our pondage power stations, again a record for us. On financial parameters also, our performance was satisfactory. 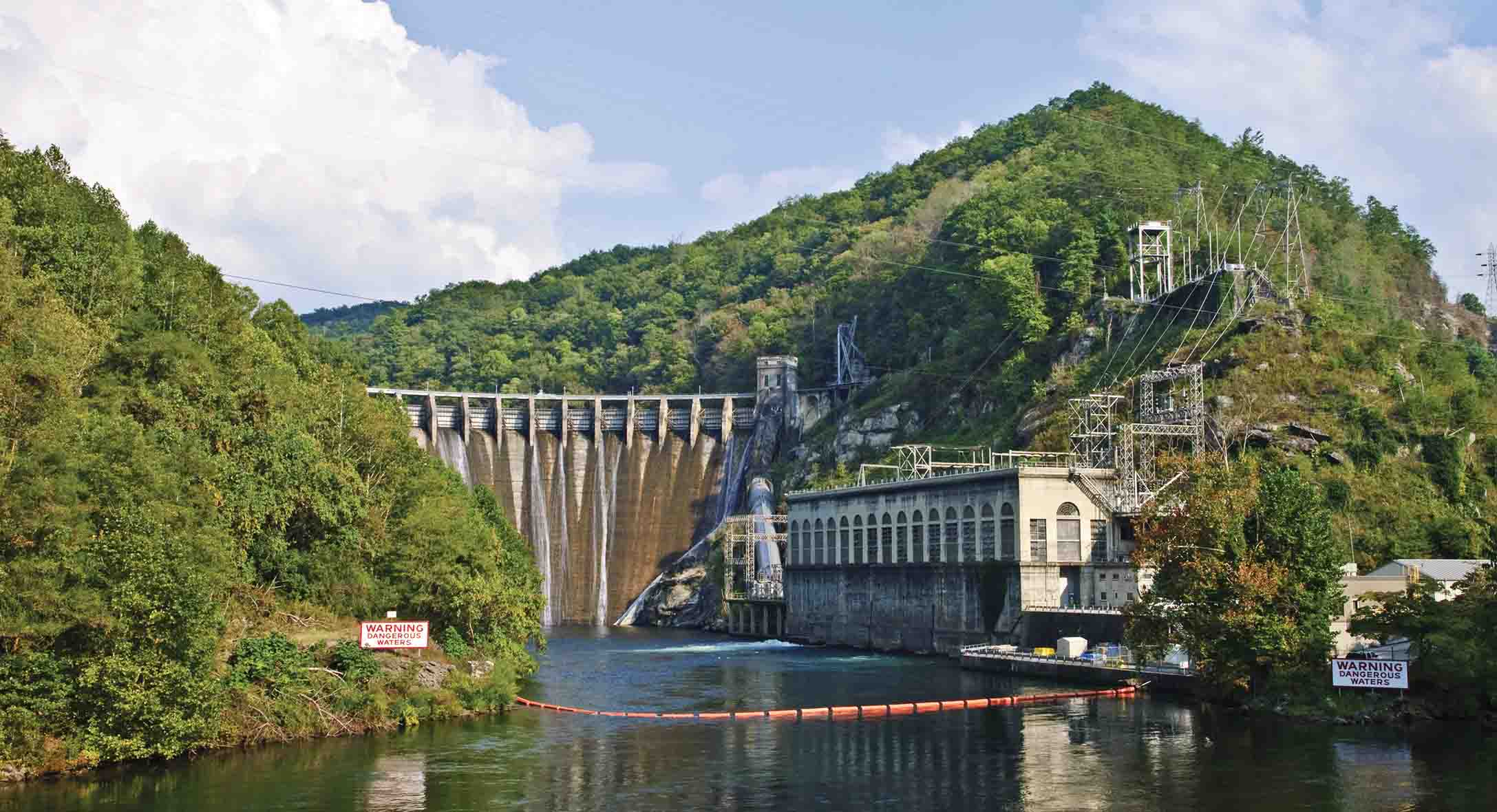 What are NHPC’s future plans? What is the status of key projects under construction, including Subansiri and Dibang?

NHPC is the leading organisation in the field of hydropower development. The hydro sector has given us recognition and an identity, and it will continue to remain our top priority. However, as you will be aware, we have already ventured into solar and wind and we will continue to look for opportunities, especially in solar. Further, we are growing our footprint in power trading and constantly gaining ground over other established players.

As you are aware that all the major works of the Parbati II hydroelectric project (HEP), except around 3 km of the head race tunnel, have been completed. The government has cleared expenditure on pre-investment activities of the Dibang multi-purpose HEP. As far as the Subansiri Lower HEP is concerned, the legal issues surrounding it are coming to their logical end. The MoU for the implementation of the project has been signed with the Assam government. Our efforts for building a consensus among all the stakeholders will pave the way for restarting the project very soon. The success of this project is critical for the overall development of hydropower in the country. Besides being the largest HEP in the country, the success of this project will set the pace for hydropower development in the entire North-eastern region, wherein lies the maximum untapped potential.

What are NHPC’s plans with regard to acquisition of stressed hydro projects?

We will bid if the project is available at the right price. It should fit into our portfolio and should have the right synergies.

What is your outlook for the power sector in the near, medium and long term?

As a country we need to grow at a rapid pace for fulfilling the aspirations of our citizens. This will require industrialisation and that can only be achieved through reliable power supply. Further, with rapid urbanisation, the per capita electricity consumption growth will be high. So, there are no worries regarding the demand from industrial as well as domestic consumption in the near or long term.