The power sector witnessed an uptick in corporate activity in the past year. In the generation segment, while conventional capacity commissioning was tepid with only central and state public majors adding new projects, significant renewable capacity was added by private players thanks to competitive bidding. Another major highlight of the year was the power purchase agreements (PPAs) signed under the Pilot Schemes I and II to alleviate the stress in the sector. There was also an upswing in merger and acquisition (M&A) deals as a few foreign investors showed interest in the assets on the block.

Important transmission and distribution (T&D) projects related to grid modernisation, rural electrification and metering were secured by power majors in domestic and international bids during the year. Bids were won in solar and wind energy auctions as well. On the equipment side, a number of large ticket contracts were secured in the emission control technology segment by equipment majors. Meanwhile, there were some exciting developments in the electric vehicle (EV) segment.

During the past 12 months, capacity addition in the thermal power segment was led by NTPC Limited. In the private sector, however, thermal capacity addition remained slow with only one project commissioned by Essar Power. Meanwhile, renewable majors, including Sembcorp and ReNew Power, added significant capacities during the year.

Several key transmission line and renewable projects were secured by power majors in both domestic and international bids.

In the generation segment, a series of equipment contracts were awarded, particularly in the emission control technology segment, to BHEL, L&T Power and GE, among other equipment majors. 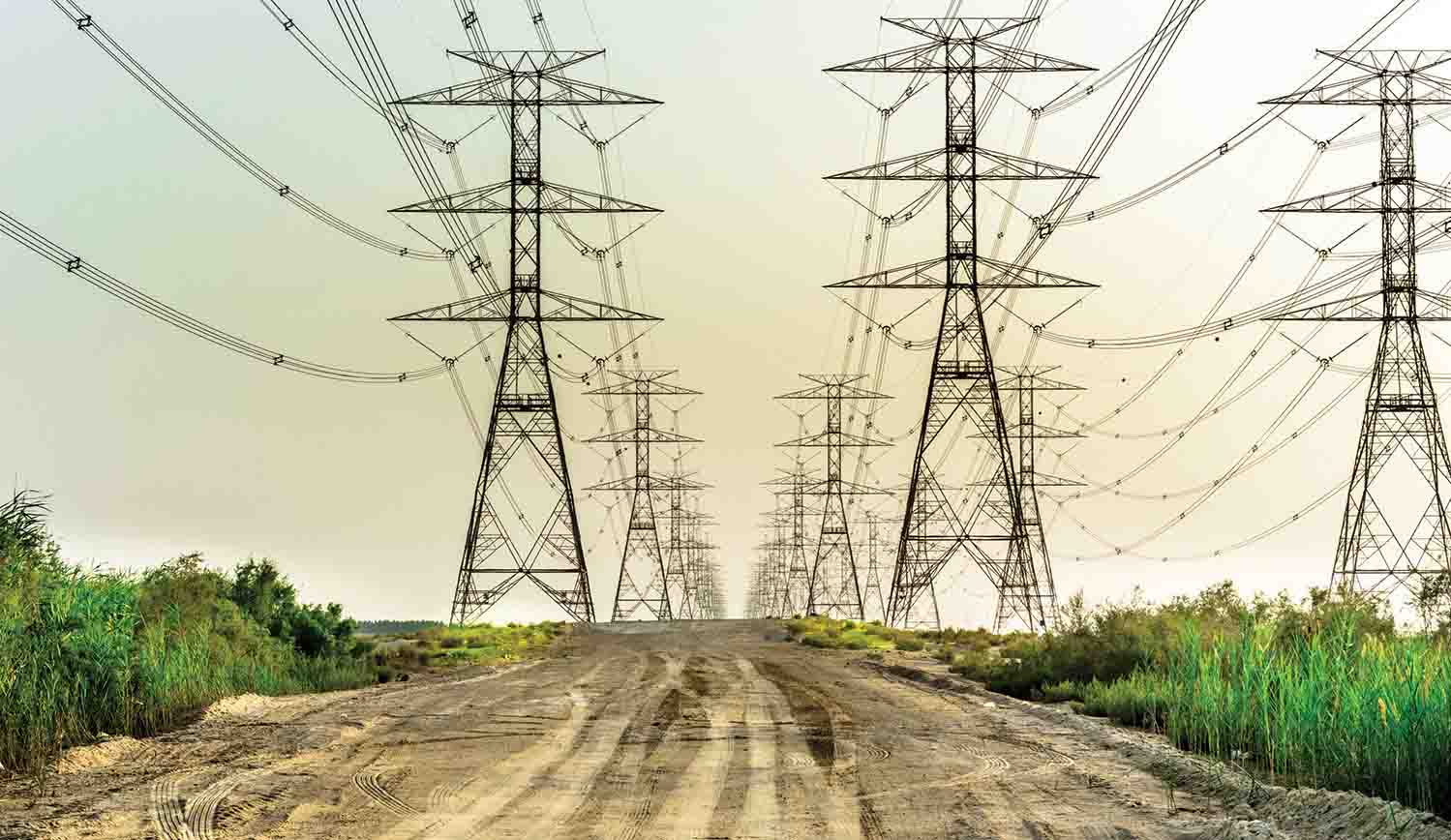 One of the major developments related to fuel supply was NTPC’s entry into the commercial mining space through a new subsidiary. 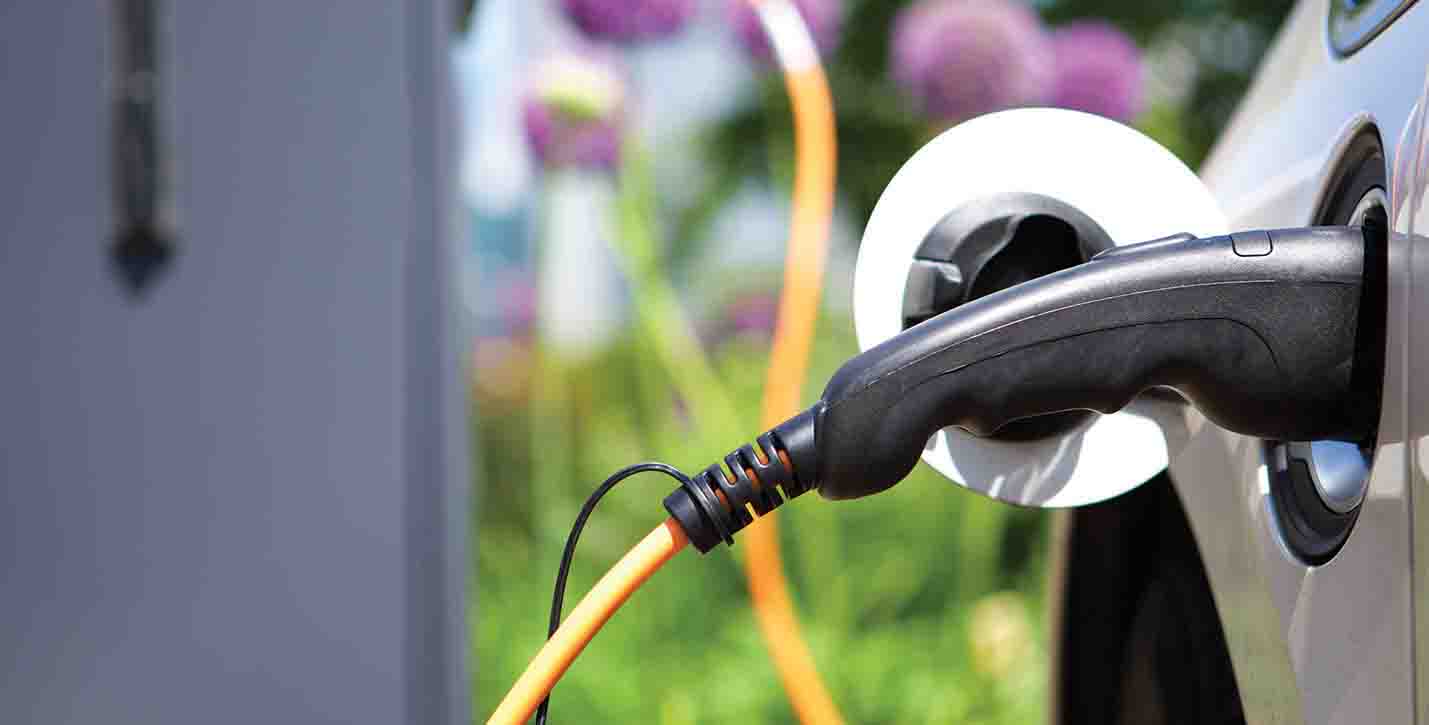 The EV segment witnessed an upswing in activity. Power majors such as NTPC, Tata Power, and Energy Efficiency Services Limited (EESL) announced their plans of scaling up charging stations.

A major highlight during the year was the PPAs signed under the Pilot Schemes I and II aimed at alleviating the stress in the sector due to lack of demand from discoms.

The sector witnessed several M&A deals during the past year. The key deals were signed by PFC (acquisition of REC), CLP (acquiring Kalpataru’s assets), Renascent Power Ventures (acquisition of Prayagraj Power Generation) and Hitachi (acquisition of ABB’s power grid division), among others.