The current pollution levels in Delhi are alarming. There are many causes for the increase in smog and PM2.5 in Delhi, like primary particulates from diesel vehicles, secondary particulate matter (PM) formed from NOx (nitrogen oxides), SOx (sulphur oxides), VOCs (volatile organic compounds) from automobiles and stack emissions from industries. NOx is a major pollutant that creates secondary PM2.5 particulate and photochemical smog.

Coal-fired power plants and diesel vehicles are major sources of NOx. A paper from Boston’s Health Effects Institute estimated 9.5 mt per year of NOx generation in India, of which 55 per cent is generated from burning coal (electricity generation, heavy and light industry) and 5 per cent from open burning of agricultural crop residue and forest fires. There are about 11 power plants in the Delhi NCR region, producing about 13.2 GW of power. These plants contribute a lot to the existing toxic air in the Delhi NCR region.

While there seems to be some movement in implementing DeSOx and PM removal systems at thermal power plants (TPPs) in India, the implementation of DeNOx (for NOx removal) systems to reduce NOx has been progressing slowly. Among other things, ambiguous opinions about DeNOx technologies are impacting the implementation of NOx emission regulations.

In 2015, the government notified NOx emission norms for TPPs along with norms for other pollutants. Prior to this notification, no norms were in place. As per the new norms, the following NOx emission limits were to be achieved by December 7, 2017, depending on the year of the plant installation:

More stringent norms compared to the limits notified by the Government of India have been implemented in the developed countries and even China has revised its limits for power plants limiting the NOx to 100 mg per Nm3. However, the government extended the deadline to achieve the above limits till 2022, five years beyond the initially notified period ending in 2017. In an ongoing Supreme Court case, the concerned government bodies requested the Supreme Court to dilute NOx emission norms from 300 mg per/Nm3 to 450 mg per/Nm3 for all the plants installed after 2003.

The secondary methods are of two types: Selective non-catalytic reduction (SNCR) and selective catalytic reduction (SCR). As the combustion gases move along the boiler, the temperature profile changes. The secondary method technologies use reagent (ammonia or urea) that will be injected at the appropriate temperature zone, react with NOx and reduce it to environmentally benign gases (N2, H20). The SNCR system involves the arrangement of multiple injectors to distribute reagent in combustion gases inside the boiler at a temperature zone of 850 °C-1,100 °C, depending on the reagent type. No catalyst is required as the reaction mechanism works at this temperature. An SNCR can reduce NOx to about 30-50 per cent. This technology is necessary for all TPPs to comply with NOx regulations stipulated for plants installed between 2003 and 2016.

The SCR system involves an ammonia injection grid and a catalyst module below it. The system distributes reagent in the combustion gases at the temperature zone of 300-400 °C. The role of a catalyst is to facilitate the NOx reduction reaction with ammonia to occur at a low temperature via an alternate reaction mechanism. The capex outlay for the SCR system is higher than the SNCR since it incorporates the catalyst, which facilitates the reduction up to 90 per cent. This technology can bring NOx levels to below 100 mg per Nm3, which is required for all plants installed after 2017. 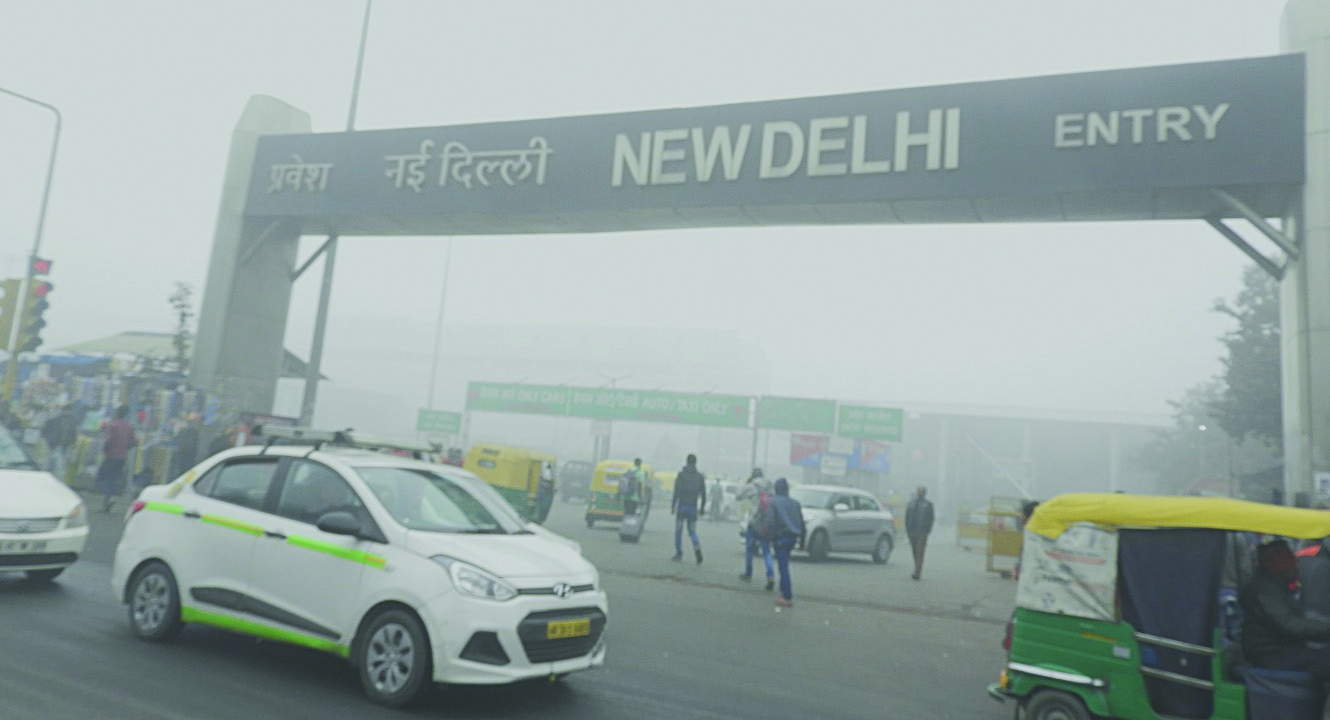 The following issues have been cited by several agencies to request the government  for the dilution of NOx regulations from 300 mg per Nm3 to 450 mg per Nm3. However, technically, these reasons do not hold merit, as highlighted below.

Requirement of reagent for SNCR to control NOx: The plants have been indicating the need of the reagent required for the SNCR system, which will be an additional cost; however, it has to be well understood that there are no shortcuts and there has to be no compromise to ensure protection of the environment. Several cement plants in India have successfully implemented the SNCR system and are also able to salvage the additional reagent cost by improving the plant efficiency.

Suitability of SNCR for all types of boilers and temperature bands: The NOx reduction reaction in combustion gases depends on gas turbulence inside the combustion chamber and the temperature band. It is proved that SNCR works for a variety of boilers in the temperature band between 850 °C and 1,100 °C, depending on the type of reagent (urea or ammonia).The technology has been well proven globally and the results of the pilot tests at some of the NTPC plants have been quite encouraging, even though they have been implemented with several constraints. The results obtained at pilot plants have indicated that if the technology is adopted and engineered with proper temperature analysis, the plant will be able to achieve the desired reduction in NOx emissions.

Some of the reasons attributed to SCR for its implementation in Indian high dust coal applications are as follows: 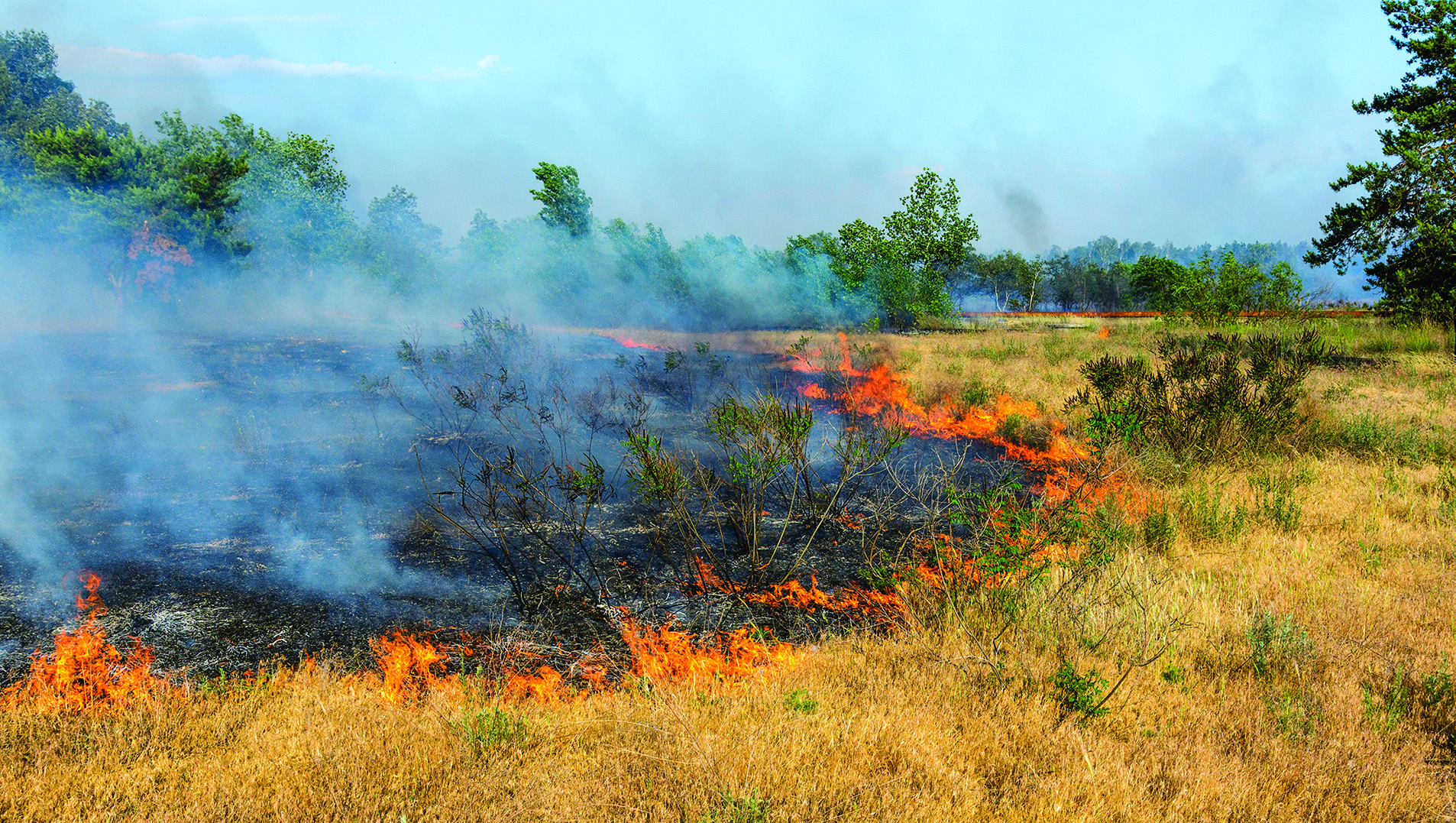 The attributed reasons to avoid and delay the implementation of NOx limits in India, while the rest of the world is adopting it, indicate that there is a need to work towards reducing NOx pollution in power plants. While the government is advocating the Swachh Bharat (Clean India) Mission and sustainable environmental practices, more actions on the ground are needed to achieve this goal.