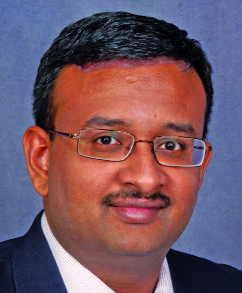 At the start of 2020, the Indian power sector is in the middle of a fundamental change. Renewable energy is becoming increasingly competitive vis-à-vis traditional forms of energy (fossil fuels) due to the greater penetration of storage facilities. However, distributed energy is upsetting grid economics. Climate change issues and electric vehicle (EV) infrastructure are presenting new challenges to existing systems. Meanwhile, smart technology is steadily making inroads into the sector.

As with any disruption, the transformation of the power industry is also multidimensional, with several competing interests and narratives working to steer its immediate as well as long-term transition. But before I touch upon the trends of this decade, I would like to highlight the key developments of the past decade (2010-19) that have set the foundation for a grand new beginning in 2020.

Greening of the grid enabled by declining renewable energy costs: Renewables now account for almost 22 per cent of the total generation capacity (in GW terms) as compared to about 10 per cent in fiscal 2010 (1 per cent in  fiscal 2002). Renewables constituted about 10 per cent of energy generation in 2018-19 and this is expected to rise to 25-30 per cent in the next decade. The growth can be attributed to the rapidly declining costs of renewables, particularly solar power costs, which have declined from a high of about Rs 18 per unit early in the decade to less than Rs 3 per unit at present. It has now become economical for discoms to procure a higher quantum of renewable power and reduce their procurement costs.

Power shortage to sufficient power: As per data from the CEA, India had a declared peak power deficit of around 10 per cent in the beginning of the decade. With a capacity addition of around 200 GW in the past 10 years (as compared to 54 GW in the previous eight years), this situation has changed significantly. While issues such as coal supplies do emerge from time to time and several states cut back on supply due to various reasons, the supply-demand situation is now fundamentally different as compared to a decade back (deficit in 2018-19 was reported to be less than 1 per cent) with a large amount of thermal capacities stuck in stranded assets. This scenario has also led distribution companies to shun long-term power purchase agreements and pursue medium-term/short-term tie-ups. 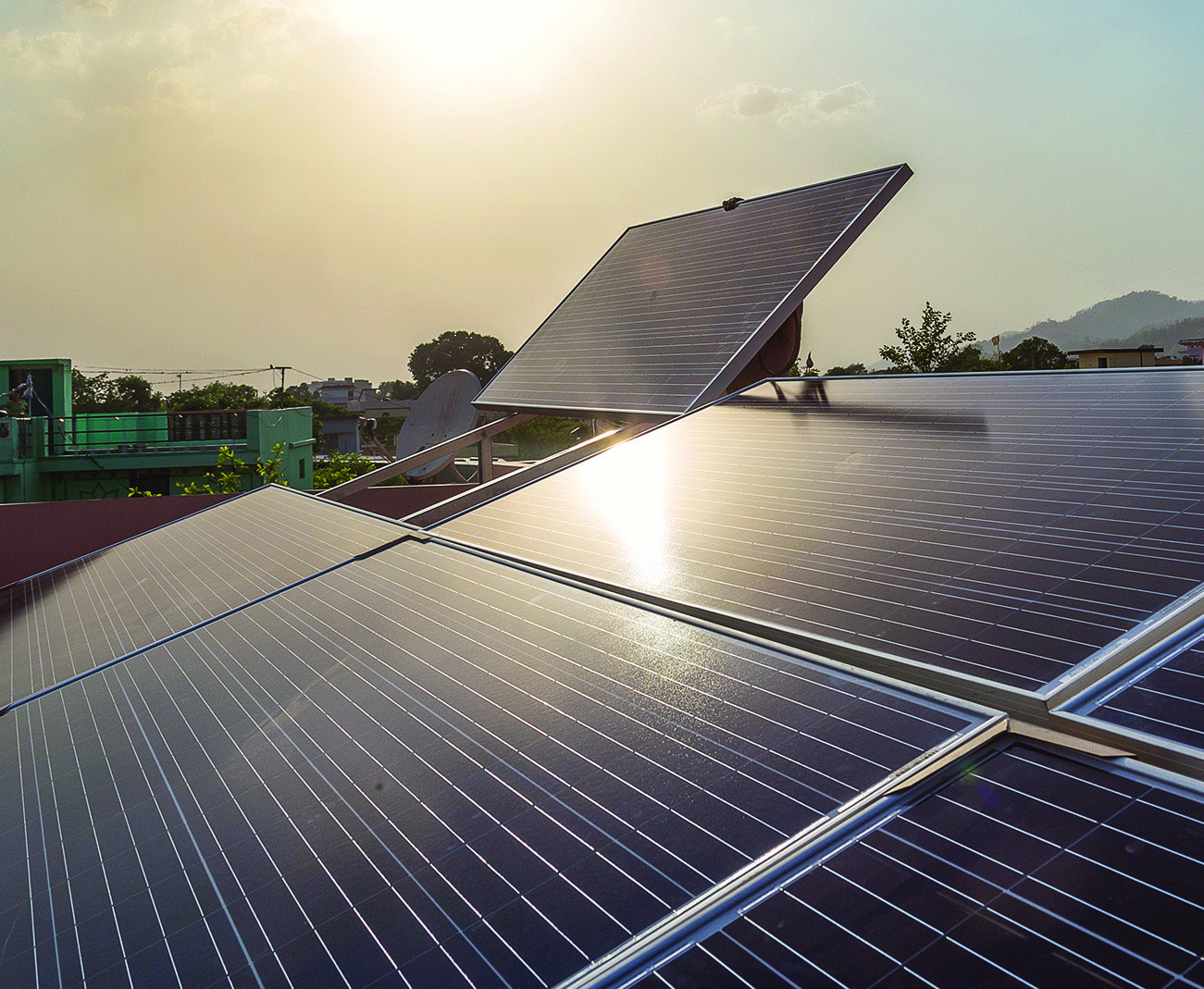 One grid, one frequency and greater grid discipline: To derive the full benefit of generation capacities and connect generation to the load centres, the focus on intra- and inter state transmission growth has enhanced over the past 10 years. In August 2006, the northern and eastern grids were interconnected. Thus, four out of five regional grids – northern, eastern, western and north-eastern grids – were synchronously connected. On December 31, 2013, the southern region was connected to the central grid in synchronous mode, thereby achieving the milestone of “One grid,-one frequency”. The major grid disturbance in the northern/eastern/north-eastern grids in July 2012 affected more than 0.6 billion people, across 22 states. The tightening of the frequency band has been a critical step to reduce the risk of a grid collapse. Factors like crossing of line loading limits of interregional transmission lines and voltage variation played a key role in the collapse. Consequently, thanks to the sustained efforts from all stakeholders – CERC, POSOCO, LDCs (national, regional, state), etc. – the operational frequency band has been tightened over time and is now quite close to the band adopted by Continental Europe (band range in India is 49.9-50.05 Hz while that in Europe is 49.95-50.05 Hz).

Electricity access: The Saubhagya scheme and other Power for All preceding programmes have enabled 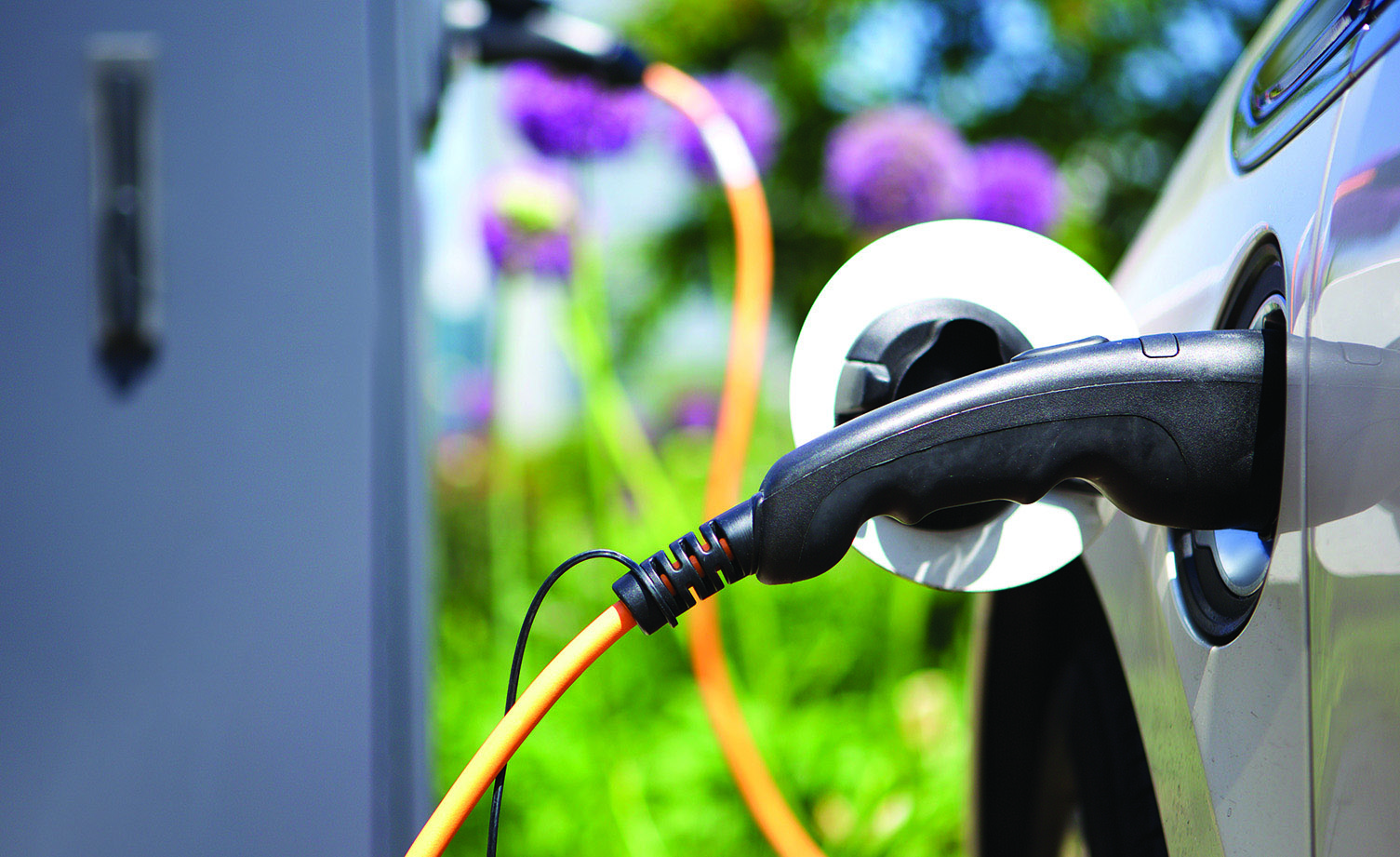 electricity to be provided to almost all unelectrified households in the country. Currently, about 20,000 households out of the 0.21 billion households in India do not have access to electricity, implying a coverage of 99.99 per cent. Going forward, there is a need to ensure billing and collection efficiency (to keep AT&C losses under control), availability and quality of power supplied to these households.

Discom health: During the past decade, two major attempts have been made to make discoms viable – the Financial Restructuring Plan launched in 2012 and UDAY launched in 2015. Despite taking close to Rs 250 trillion out of the balance sheet of discoms and passing it on to the respective states, the health of the discoms is again showing signs of deterioration. Discoms are estimated to have faced losses of Rs 270 billion in fiscal 2019 alone due to familiar reasons such as AT&C losses and lack of cost-reflective tariffs. Also, while progress has been made by channelising investment in areas such as IT systems for billing, SCADA and metering, large-scale changes have not been made to bring down AT&C losses to less than 15 per cent. Rather than repeated bailouts, there is an urgent need to bring in the private sector in a larger way and opt for public-private partnership (PPP) such as the one in Delhi, where losses have been reduced from over 50 per cent to less than 8 per cent.

Now, let us look into what is in store for the sector in the next decade. The following are 10 key trends for the coming decade in India, not necessarily in order of importance: