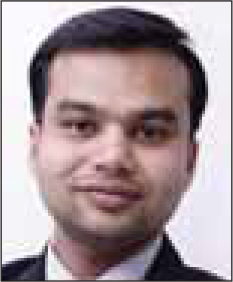 At the time of enactment, the primary objective of the Electricity Act, 2003 was to introduce competition in the industry. The act delicensed power generation and allowed the establishment of power plants for captive use. The act introduced open access and power trading, and led to the emergence of the wholesale competition model by setting up power exchanges. With this, the generation side and short-term power market in the power sector witnessed growing competition. However, the same could not be worked out for the distribution side, and hence, even after the unbundling of state electricity boards, the distribution segment is continuously struggling with inefficiencies and operational constraints.

To address these inefficiencies, the government suggested introducing competition in the distribution segment by segregating the carriage and content businesses from the existing model of the distribution business. Carriage, that is, network business, being a natural monopoly, will remain with a single player. However, multiple players can be introduced on the content side to supply power at competitive tariffs. The distribution network for all such suppliers will be common. This arrangement is known as the retail competition model, and it allows end consumers to switch among the available power suppliers. So, if a consumer is not satisfied with the services and prices of the existing supplier, he can switch to another supplier in the same licensed area to seek power supply to his premises. This model has been in practice in developed countries for a couple of decades. Considered as the third stage of power sector reforms, retail competition was recommended by the government in previous electricity bills; however, it has not been considered in the present bill.

On the energy security front, previous bills were one step ahead. They suggested establishing a renewable energy service company (RESCO) to provide renewable power to consumers. Renewable generation obligation was also made mandatory for upcoming coal-based thermal generation units in order to allow the mixing of green power in the total sent out energy from such power plants. This move was well received by the industry and it was in line with the government’s ambitious renewable energy targets for the coming years. However, the provisions of RESCO and renewable generation obligation have been discarded in the present bill. Meanwhile, the need for a national renewable energy policy is the only recommendation which has been carried forward in the present bill. The objective of the policy is to promote renewable energy and also to specify a hydropower purchase obligation (HPO) as a category of renewable purchase obligation (RPO).

The policy would also define the minimum percentage of renewable power to be procured under various categories of the RPO. Penalties for non-compliance with these categories of RPO would also be specified. 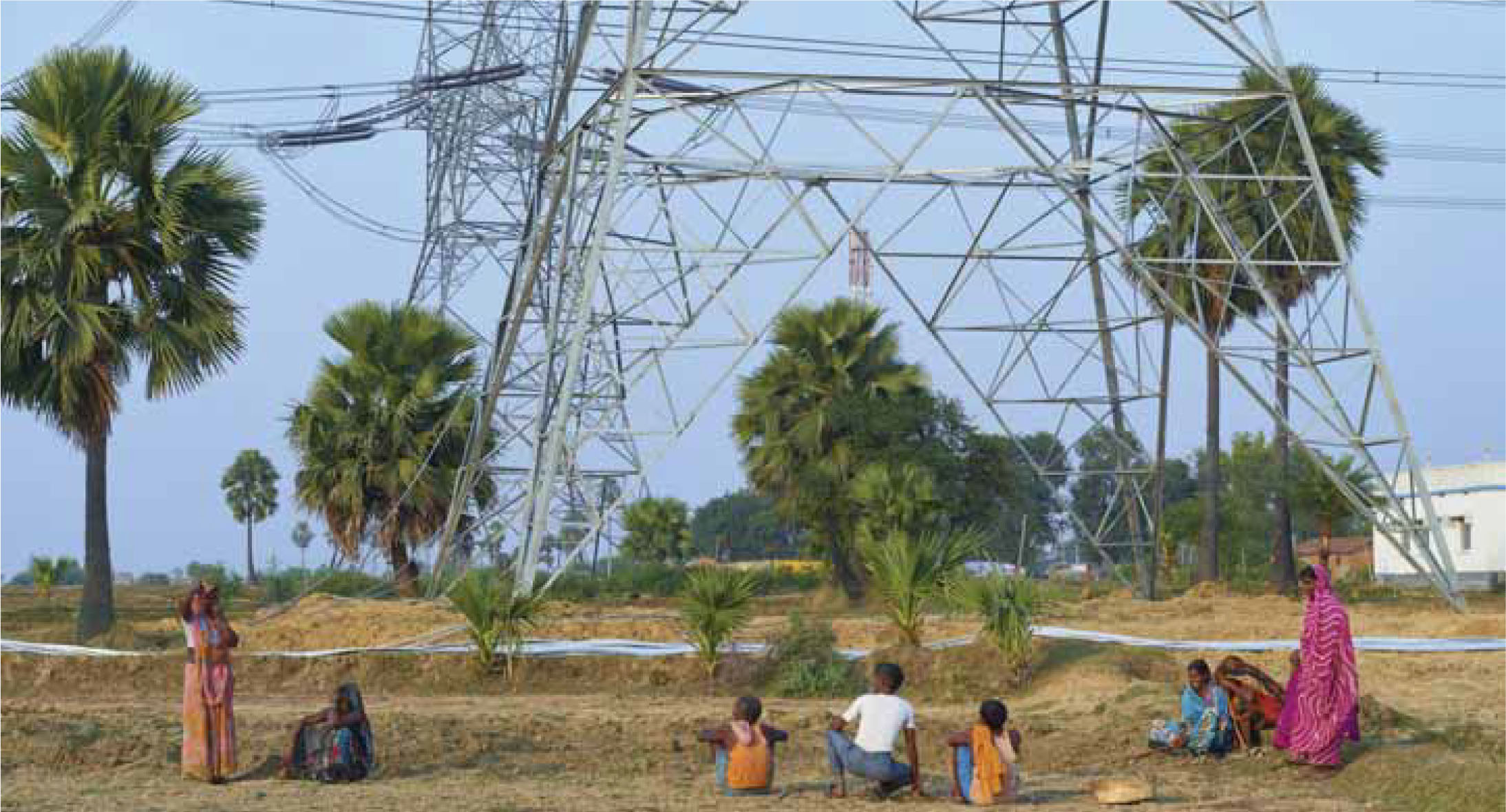 Although the present bill does not address the current issues facing the power sector like the previous bills, it recommends the establishment of an Electricity Contract Enforcement Authority. The aim is to ensure the performance of contracts signed between parties, as currently, uncertainties due to non-performing contracts in the industry are adversely affecting investments. The Electricity Act, 2003 recognises the contracts for purchase and supply of electricity; however, it remains silent on the performance issues of these contracts.

Regulatory commissions also have a limited role in contract disputes. Hence, to strengthen enforceability of contracts, there was a need to either empower regulatory commissions or to constitute a dedicated authority. The present bill has highlighted the need to constitute a separate body. Bestowed with the powers of a civil court, the proposed Electricity Contract Enforcement Authority would be able to adjudicate on contract-related disputes, thereby bringing in clarity in decisions. If not convinced by the decision made by the authority, one would be able to appeal in the appellate tribunal.

Other amendments suggested by the present bill are minor in nature, although their importance is not less. As per the bill, load despatch centres shall be empowered to monitor the payment security mechanism before scheduling and despatching electricity in accordance with respective contracts. The bill also reflects tariff provisions. For ensuring cost-reflective tariffs, the bill recommends that electricity regulatory commissions (ERCs) to not consider regulatory assets during tariff determination. As suggested by previous bills also, subsidies are proposed to be transferred directly in the bank accounts of consumers under the direct benefit transfer scheme. Meanwhile, the present bill empowers the Central Electricity Regulatory Commission to regulate cross-border electricity and authorises the Appellate Tribunal for Electricity to ensure quick disposal of cases. Moreover, a single selection committee is proposed for appointing members of the appellate tribunal and ERCs. For the distribution segment, minor modification is suggested in the franchise model. Distribution companies would be able to identify and authorise a person to distribute electricity on their behalf; however, permission from respective state commissions would be required for doing so, and the person so authorised would be known as the “distribution sublicensee”. However, it would be the responsibility of discoms to ensure quality distribution of electricity in their respective areas of supply for which licence is granted. 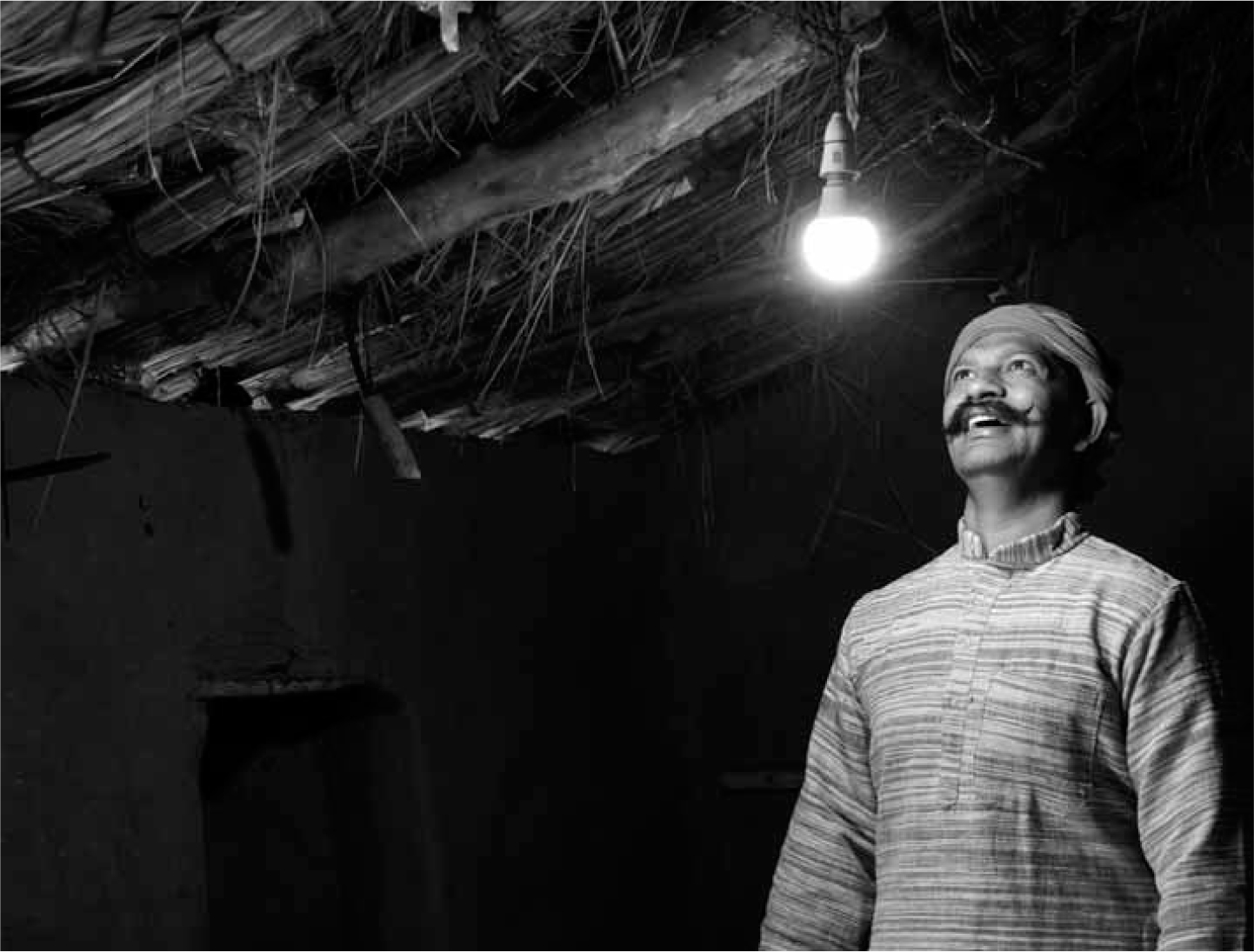 The Electricity Act, 2003 succeeded in introducing competition in key verticals of the power sector; however, distribution remained untouched. In order to enable positive transformation of the loss-making business of power distribution, previous bills provided numerous recommendations for introducing retail competition in the industry. Retail competition and the renewable generation obligation were the most striking features of previous bills; however, the present bill remains silent on these. The present bill only suggests a few amendments to the parent act, mainly relating to constituting an Electricity Contract Enforcement Authority and introducing a HPO. The intention of the present bill remains unclear. Its scope may be expanded keeping in mind existing industry challenges and the policy push required to address those challenges.