It was a challenging year for most power companies, especially the past six months, as they battled the impact of Covid-19. Despite these challenges, they were able to achieve several critical milestones. On the generation front, a number of thermal, hydro and renewable energy projects were commissioned by leading public and private sector players. On the renewable energy front, new tenders saw significant traction while domestic and foreign investors explored emerging opportunities in areas such as floating solar, round-the-clock power and manufacturing. Several equipment contracts were awarded for installing air quality control systems for thermal power plants. In the distribution segment, the key highlights were the award of new DF contracts as well as the signing of new MoUs in the areas of smart metering, blockchain trading and electric vehicles (EVs). For transmission, major players won bids for transmission line projects through the tariff-based competitive bidding (TBCB) route. The power sector witnessed further consolidation with increased merger and acquisition (M&A) activity, not only among domestic players but also international players. 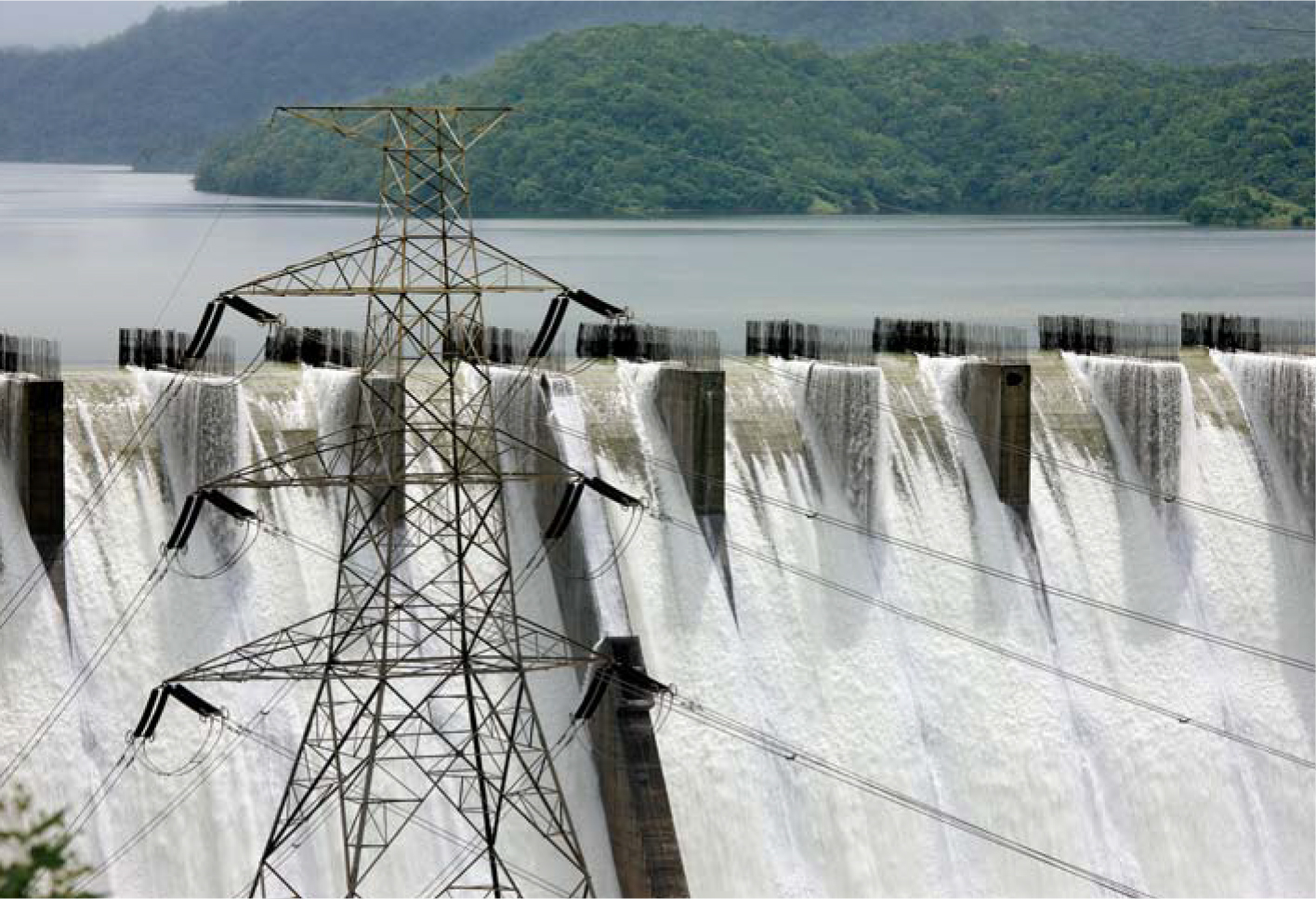 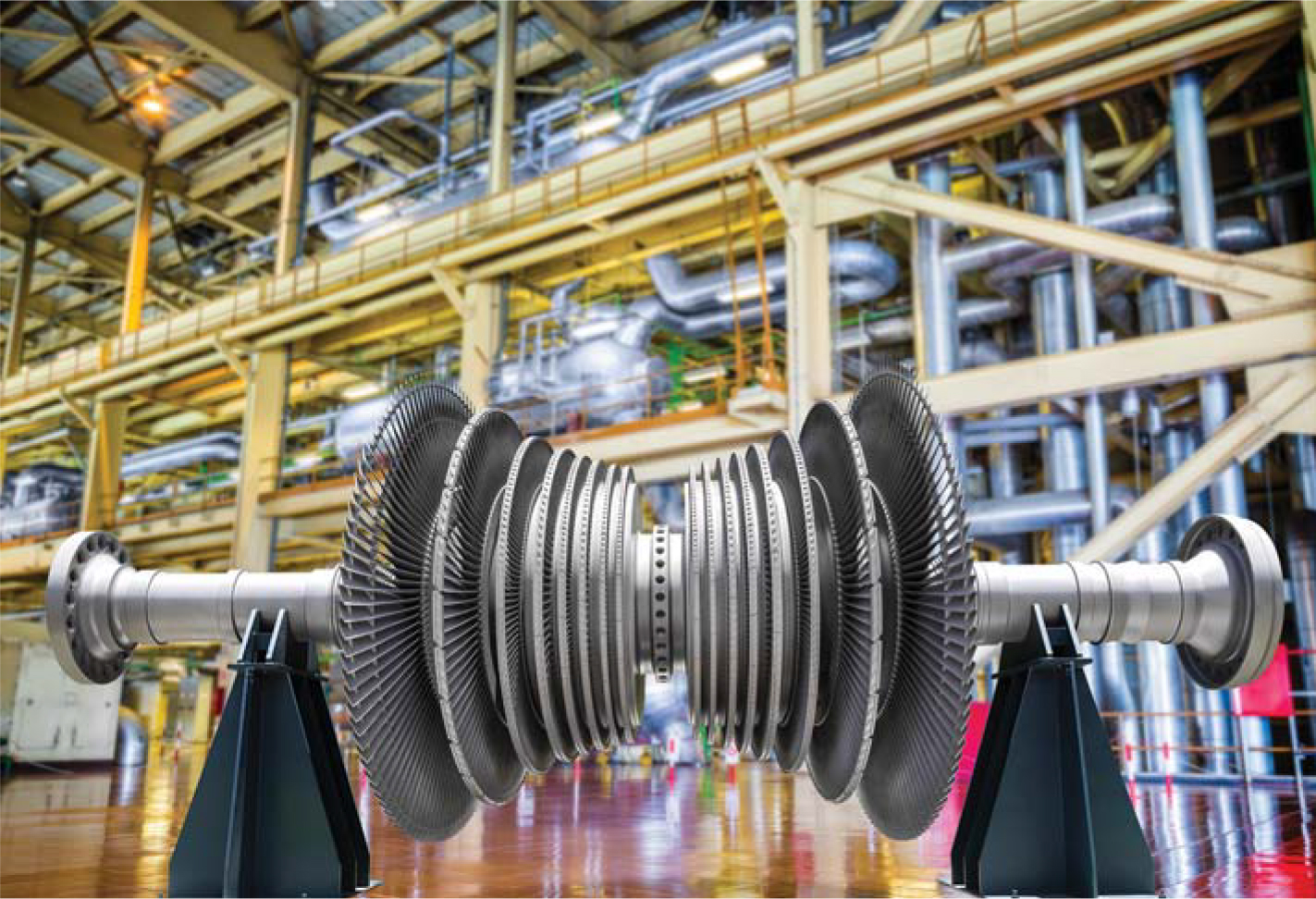 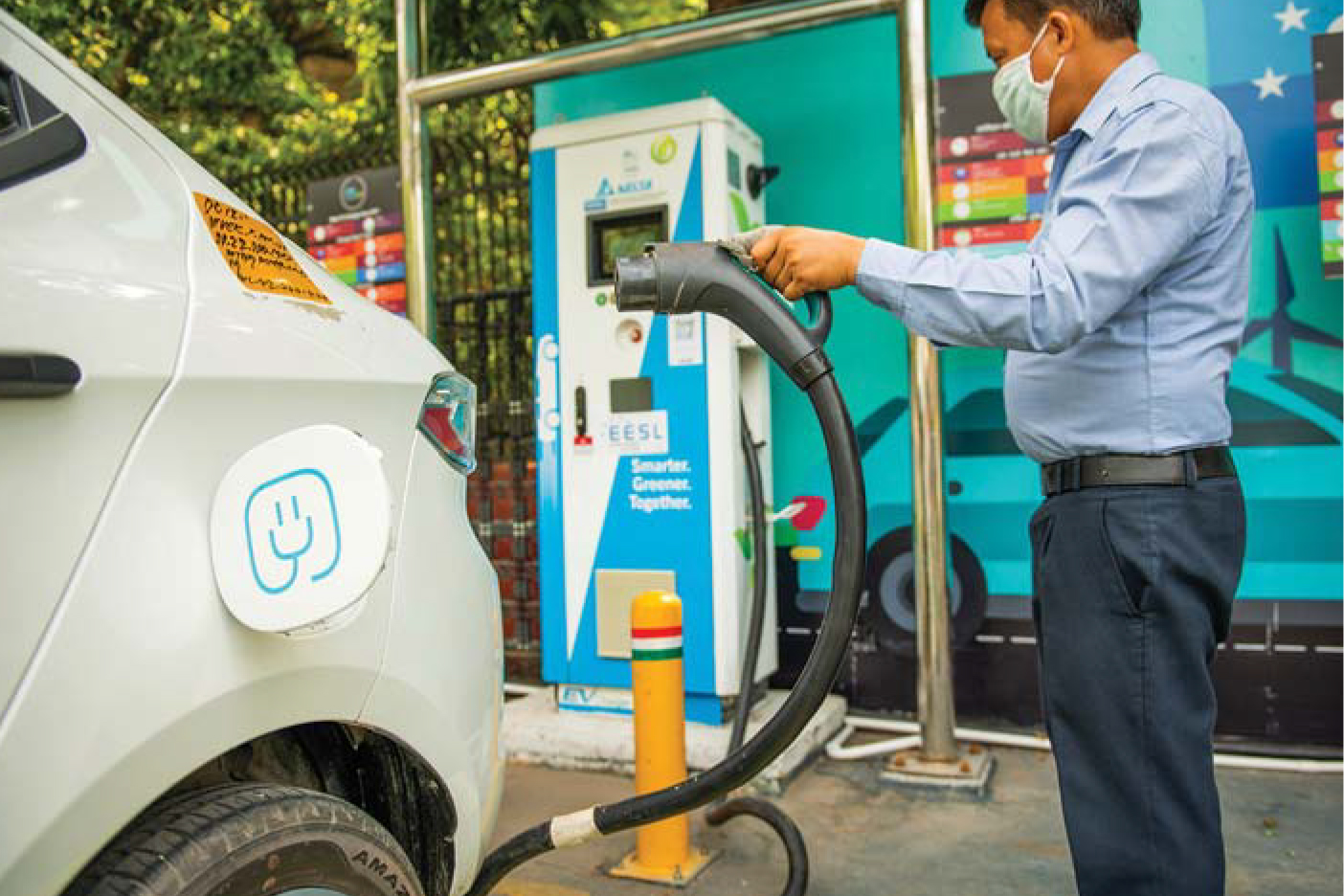 The EV segment witnessed an upswing in activity. Power majors such as EESL and NTPC, besides several private players, announced plans to scale up charging infrastructure.

Over the year, several decisions were taken on different PPAs. While some PPAs were approved, others were terminated, and some others underwent amendments. 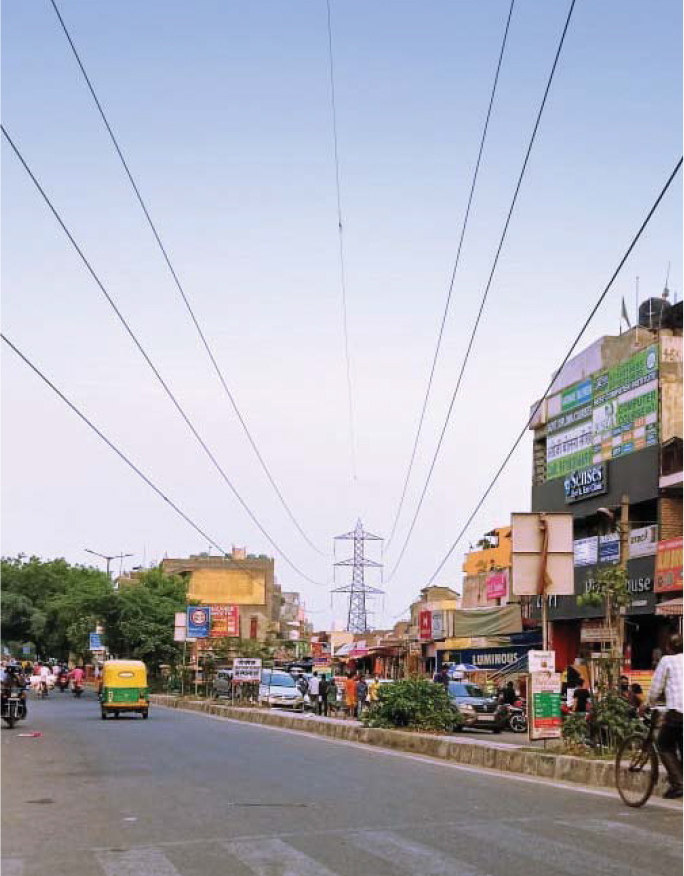 The sector witnessed several M&A deals during the past year, including consolidation moves, project takeovers and other corporate deals involving power majors such as the India Grid Trust (IndiGrid), Adani Power Limited and Renascent Power Ventures.

Some of the key MoUs signed and JV companies formed in the past year are as follows: 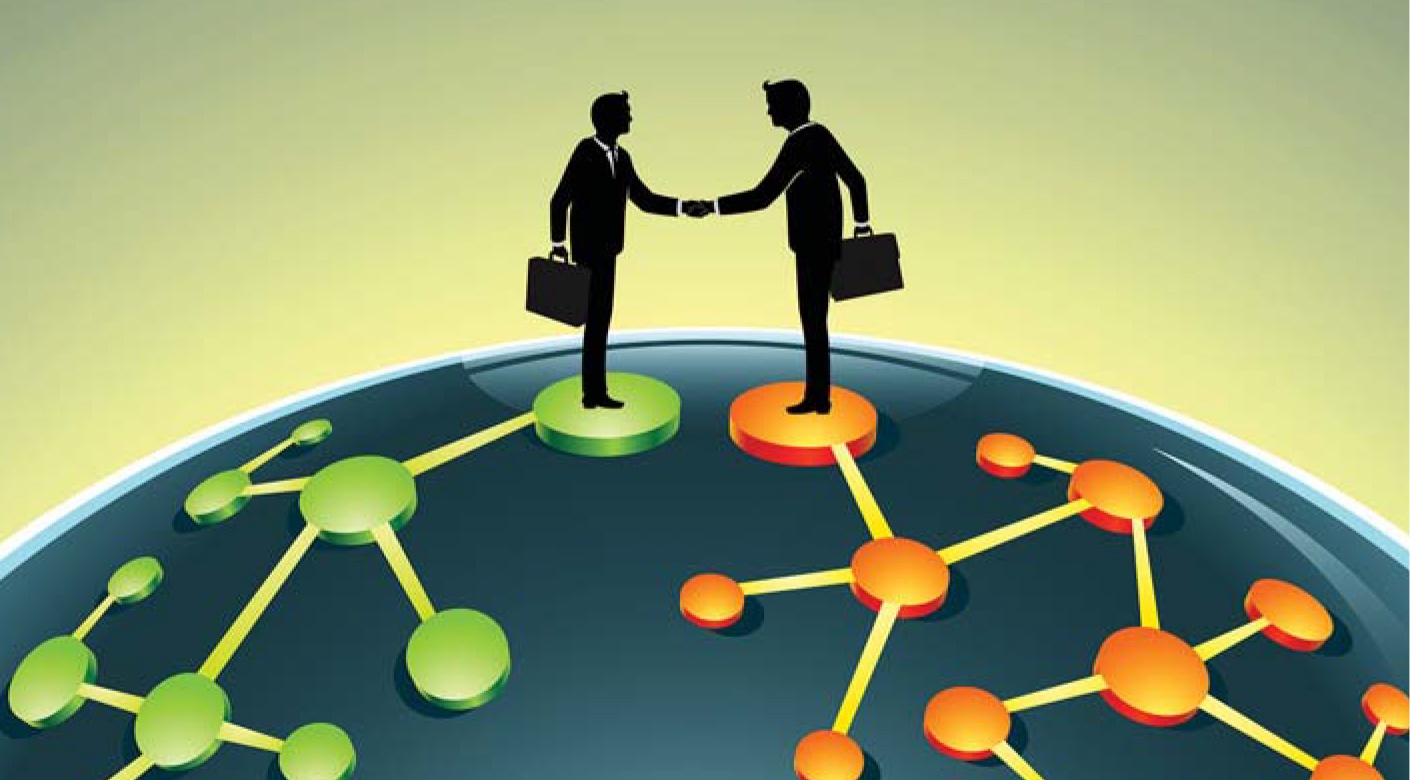 Some of the key project-related developments over the past year are as follows: 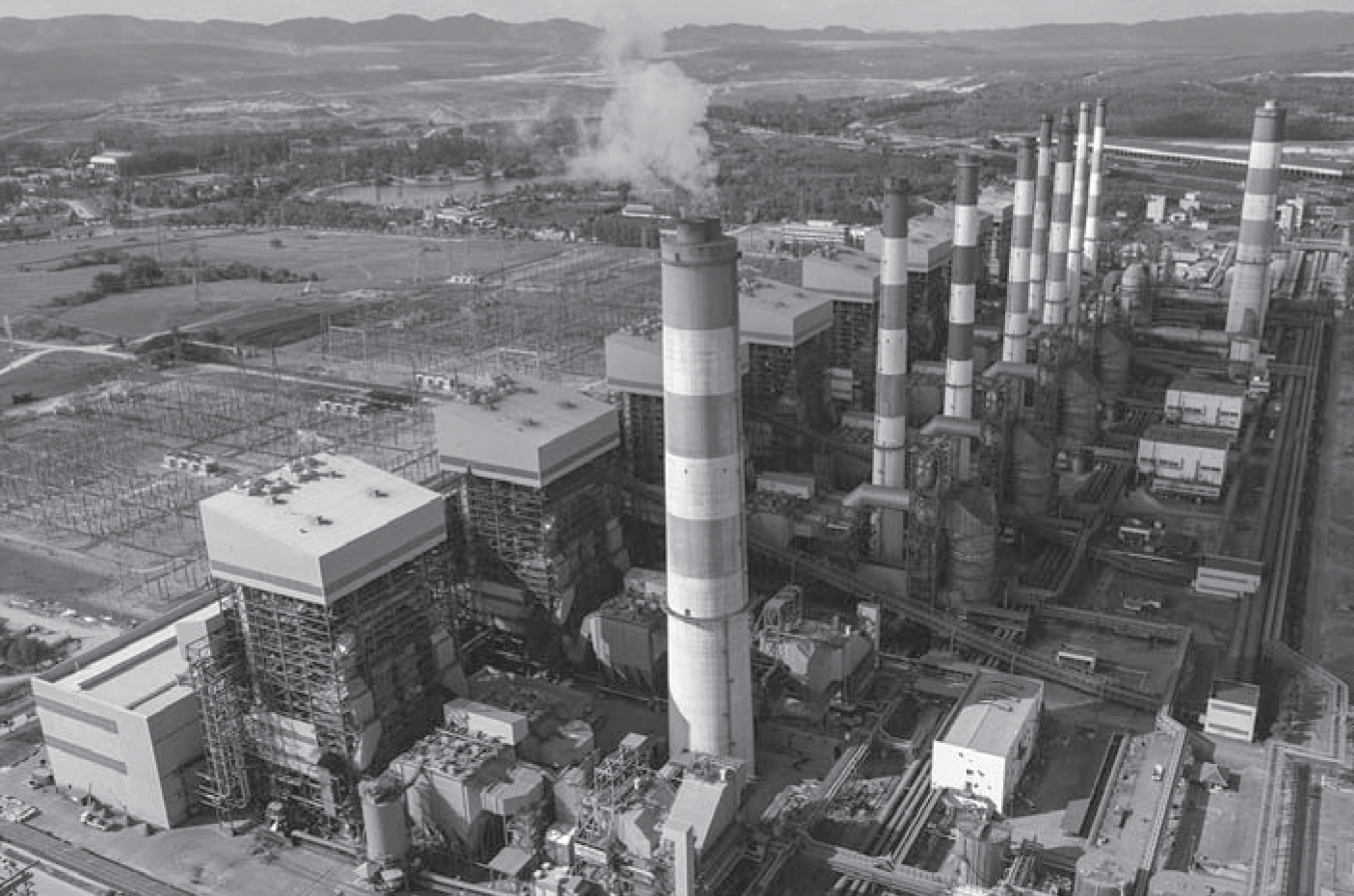