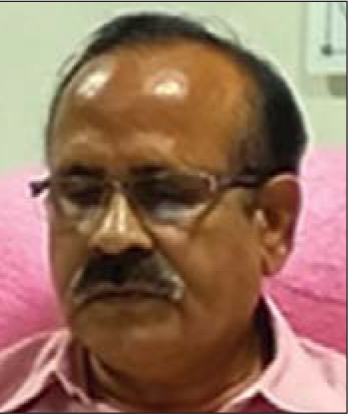 With three decades of experience in the power sector, T. Jagath Reddy has worked across several domains, spanning procurement, projects, planning, and operations and maintenance of substations and lines, with companies such as APSEB, APTRANSCO and APCPDCL. He is currently director, transmission, Transmission Corporation of Telangana Limited (TSTRANSCO), one of the largest state transmission utilities in the country. He took over this position in 2014.

One of the transco’s major achievements is that it built a network that ensured nine hours of daytime agricultural supply, which was successfully scaled up to 24 hours in 2018, Reddy notes. To achieve this, the company added 5,141 MVA of capacity at the 132/33 kV level, 2,760 MVA at the 220/132 kV level and 945 MVA at the 400/220 kV level through 144 new power transformers and 91 existing power transformers, within a span of 10 months, along with the required transmission line addition. This entire work was completed within the time limit prescribed by the state government, and clearly stands out for Reddy as his most memorable assignment yet.

On his work style, Reddy says, “My strong points have been a thorough knowledge of the state and the national grid, and regular field visits. This has helped expedite project implementation and resulted in savings of millions.”

Reddy is an electrical engineer with an M.Tech. in power systems. He has recently applied for a Ph.D. programme at the Osmania University, Hyderabad, for further research in network expansion, particularly in Telangana. He hopes to some day write a book on future network expansion in Telangana, which could serve as a guide for young engineers.