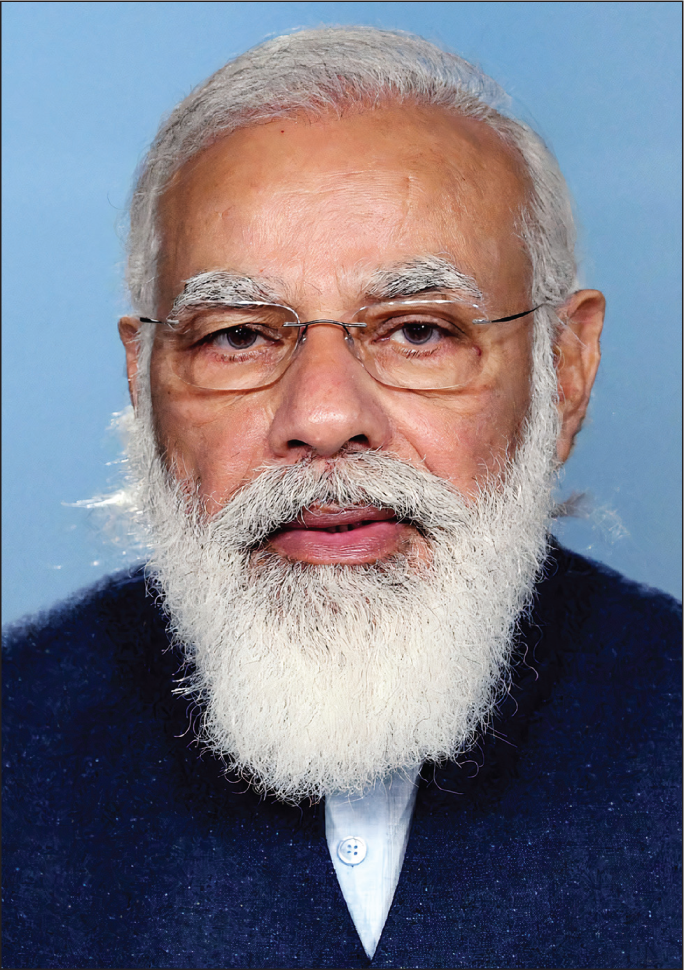 In an important briefing, Prime Minister Narendra Modi recently addressed a webinar for consultation on effective implementation of the union budget provisions in the power and renewable energy sector. In the webinar, which was attended by the power minister, stakeholders and sector experts, representatives of industries, associations, discoms, state nodal agencies for renewable energy, consumer groups, and senior ministry personnel, Modi said that electricity consumers should be able to choose their supplier, like any other retail commodity. Edited excerpts…

Our government’s approach to the energy sector has always been very holistic. The four mantras that have guided our approach in the power sector are Reach, Reinforce, Reforms and Renewable Energy.

As far as reach is concerned, we first insisted on providing electricity to every village in the country and then to every house, and providing full power. With regard to capacity reinforcement, India has become a power surplus country from a power deficit country. In recent years, India has added 139 GW of capacity and has reached the goal of “one nation-one grid-one frequency”.

Reforms such as the UDAY scheme were undertaken with the issue of Rs 2,320 billion worth of bonds. This encouraged financial and operational efficiencies in the power sector. To monetise the assets of Powergrid, an infrastructure investment trust was established, which will soon be open for investors.

Renewable energy capacity has been enhanced two-and-a-half times in the past six years. Solar energy capacity has increased by fifteen times. This year’s budget has shown unprecedented commitment towards investment in infrastructure. This is evident from Mission Hydrogen, the domestic manufacturing of solar cells, and the massive capital infusion in the renewable energy sector.

High efficiency solar PV modules are now part of the production-linked incentive (PLI) scheme, and the government is committed to investing Rs 45 billion in it. These investments will help in developing gigawatt-level solar PV manufacturing facilities in India. The PLI scheme has a track record of success in the country. A similar response is expected for high efficiency solar PV modules. Under the PLI scheme, 10,000 MW capacity of integrated solar PV manufacturing

plants will be operationalised, with an estimated investment of Rs 140 billion. We want to see our companies become global manufacturing champions, not just fulfil local demands.

The government has indicated its commitment for an additional capital infusion worth Rs 10 billion in the Solar Energy Corporation of India to promote investment in the renewable energy sector. Similarly, the Indian Renewable Energy Development Agency will get an additional Rs 15 billion worth of investment. This is also a big step.

In order to improve ease of doing business in the power sector, the government has also launched a campaign to improve the regulatory and process framework.

The government is also working to remove problems in the distribution segment. For this, a policy and regulatory framework for discoms is in the offing. Consumers should be able to choose their supplier as per performance, like any other retail commodity. Work is on to free the distribution segment of entry barriers and licensing for distribution and supply. Efforts are also under way for prepaid smart meter installation, feeder separation and system upgradation.

Today, the power sector of the country is embarking on a new journey with new energy. You, too, should become a partner in this journey. I hope that today this webinar will provide important suggestions from all the experts. I also believe that your valuable suggestions will help the government in implementing the budget announcements.