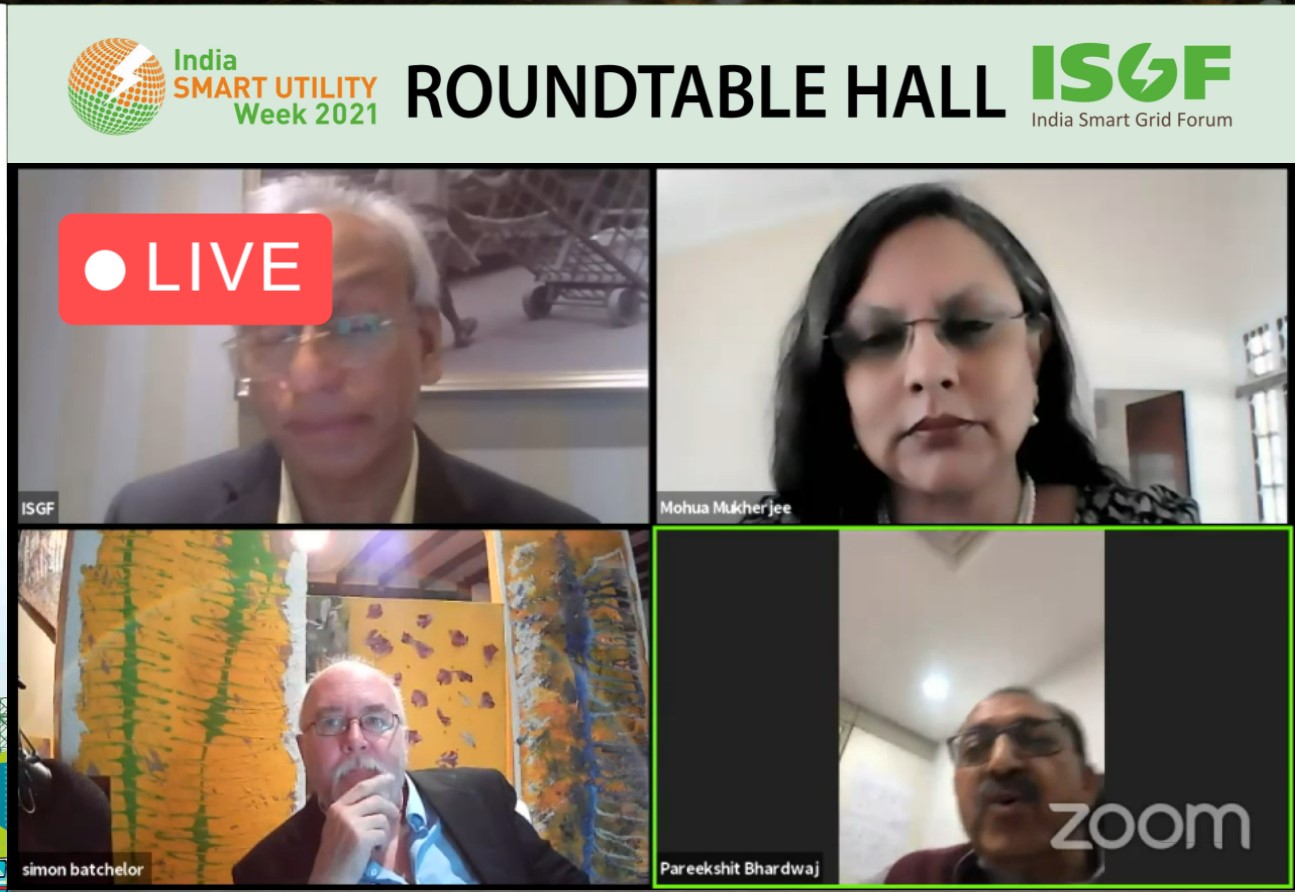 Reji Pillai, president, ISGF, opened the session by highlighting the significance of indoor air pollution. He stated that a study conducted in rural India has revealed that in many households, the level of indoor air pollution is far higher than the safe level. To resolve this, the honourable prime minister has made it a priority to make clean fuel available to these households. The “Go-Electric” programme launched by the Ministry of Power has two components: electric vehicles and electric cooking. The roundtable examined and recommended ways to promote electric cooking in the country.

Batchelor, in his presentation, stressed the importance of bringing together discussions about cooking and electricity in the “same room”. He noted that energy efficient methods for “long” cooking can take care of almost 80 per cent of the cooking needs of Indian households, and the remaining 20 per cent can be met by LPG or induction stoves. To this end, the capex for providing cooking appliances to consumers is insignificant compared to the savings, although credit might be required. In India, electric cooking can be cost effective, with an annual global opportunity cost of $2.4 trillion. According to Batchelor, in Africa, while the prices of fuelwood and charcoal are going up, those of PV and solar are coming down. Also, an alternative approach to upgrading the grid system could be to use energy storage (with subsidy). In Africa, the capex of electric cooking appliances is very small compared to the savings, and since tariffs in India are lower than in Kenya, electric cooking has a lot of potential here.

Bharadwaj emphasised the need for electric cooking, as cookingon stoves leads to life-threatening emissions. According to him, the popularisation of electric pressure cookers would help stop these emissions. The financial aspect should also be focused on, he added, such as through the introduction of self-financing schemes, so that the poor can also receive these benefits. From the electrical infrastructure point of view, while capacity is mostly available, issues of space constraints need to be resolved and grid strengthening should be taken up. Talking about the cost of grid strengthening, he said that it would amount to around Rs 4,200-4,500 for connections up to 2-3 kW. 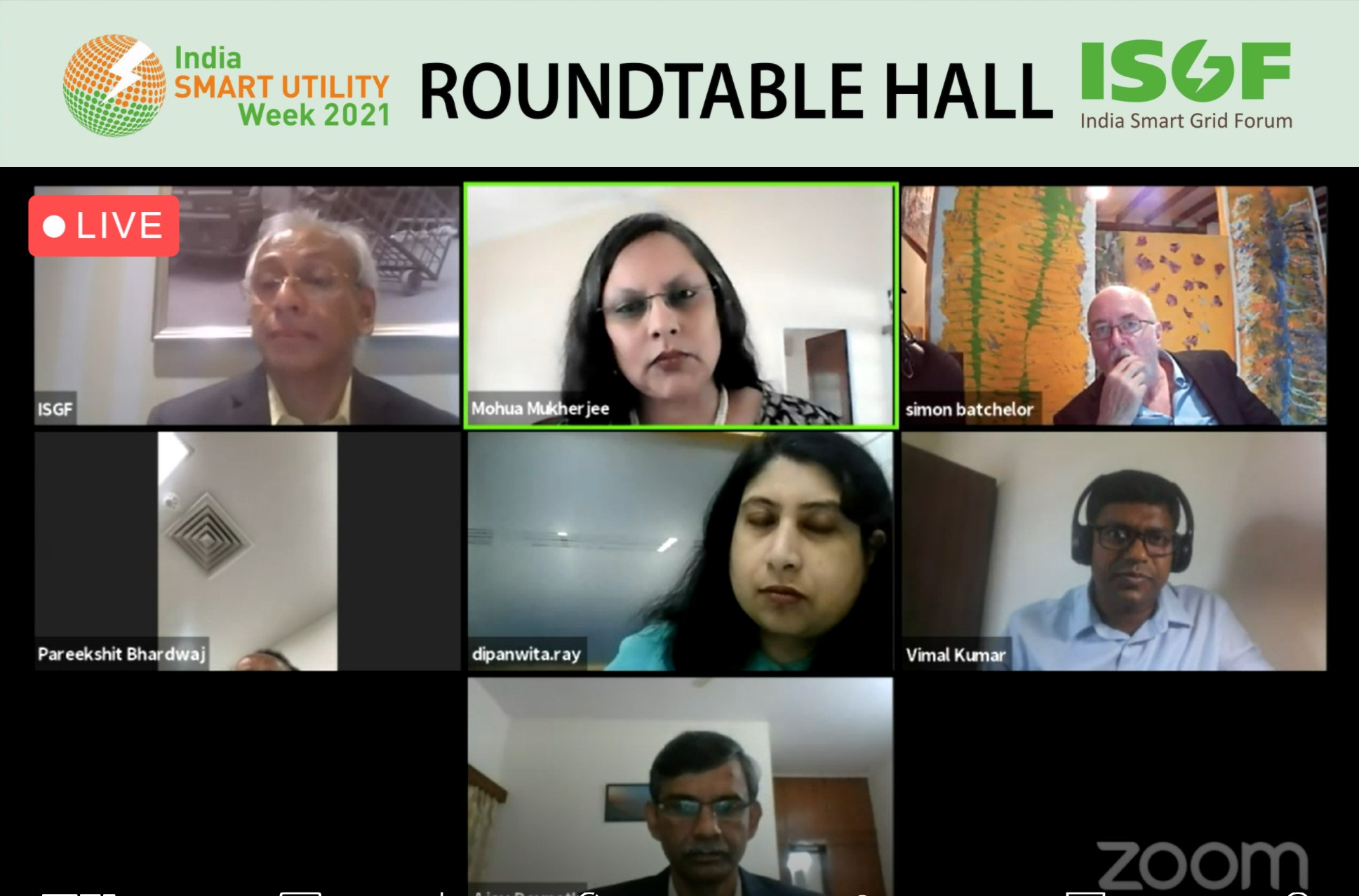 Ray mentioned that another competitor in the clean cooking space in Delhi is PNG, which is currently being supplied by Indraprastha Gas Limited. However, she added that PNG cannot penetrate into congested areas and electric cookers offer a more viable alternative. They should be popularised and, at the same time, financing schemes should be developed for the lower strata of consumers, she asserted. In this regard, the integration of renewables and P2P trading practices would help. Tata Power-DDL is planning to tie up with EESL and other entities in Delhi. In rural areas, the integration of renewable energy sources would provide better opportunities. Moreover, since the running costs are a larger matter of concern in those areas, making rural women more aware of self-help groups would be useful.

Mukherjee pointed out that household budgets could be a problem in rural areas, as daily wagers typically have a fixed daily budget. Moreover, electricity bills are expected to rise two to three times owing to electric cooking, and making these households accept high electricity bills will be a challenge. To this end, awareness campaigns targeted at men could be launched.

Kumar, while talking about a study conducted in 120 districts across 30 states, stated that 70 per cent of households with a monthly income of Rs 5,000 are ready to pay Rs 391 for cooking fuel. Further, 59 per cent of those with a monthly income of Rs 2,500 are also ready to pay for cooking fuel. Grid companies can look into this area for additional sources of revenue. He added that an increase in grid utilisation will be an important factor, going forward.

Pandita talked about the need for awareness and standards. Clean cooking falls under the ambit of the Energy Conservation Act of India. The BEE is expected to come out with standards for electric cooking by September, and is working on this with the BIS. In the meantime, it is important to create awareness among the masses regarding a transition from LPG (and in rural areas, from charcoal) to electric cooking, he added. Other barriers that need attention are quality issues owing to lack of indigenous standards and high upfront costs. Overall, induction cook stoves and electric pressure cookers are going to have immense market potential, going forward. Awareness campaigns would be an important measure, he concluded.