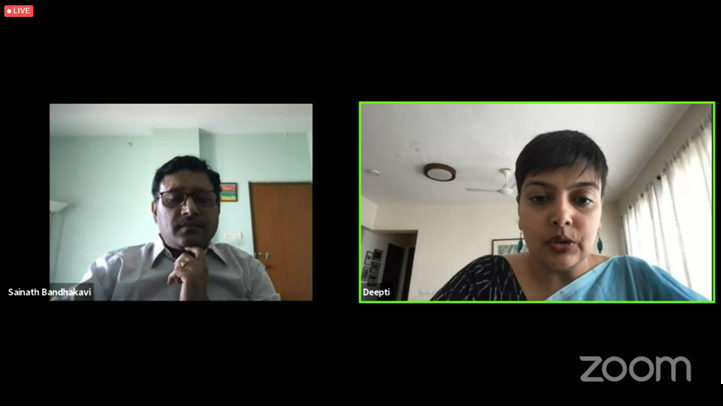 According to Singh, efficient metering of consumers is the backbone of the financial health of power utilities, and the use of communication technology to capture billing parameters directly from meters would significantly reduce billing cycle time and eliminate errors. He added that advanced metering infrastructure (AMI) unifies the process of communication, data processing and data management. According to him, the topology of metering devices and the use case requirements of data would decide the choice of communication technologies from options such as RF mesh, GPRS, and PLC. He also pointed out that different kinds of tariff such as time-of-day, net metering, and seasonal loads require different meter types. Moreover, AMI would need to be integrated with the billing system, the customer information system, the outage management system and the distribution management system.

Mishra began by talking about how the country is attempting to roll out 250 million smart meters across 80 utilities over 29 states. He mentioned that the NSGM has come out with an “AMISP” concept, wherein an AMI service provider would handle the AMI activities for a utility, which would initially be driven by the vendor’s solution. He added that ideal architecture is available to this end and can be built upon. Further, the NSGM has taken various initiatives for data exchange, and procurement and deployment of smart meters. 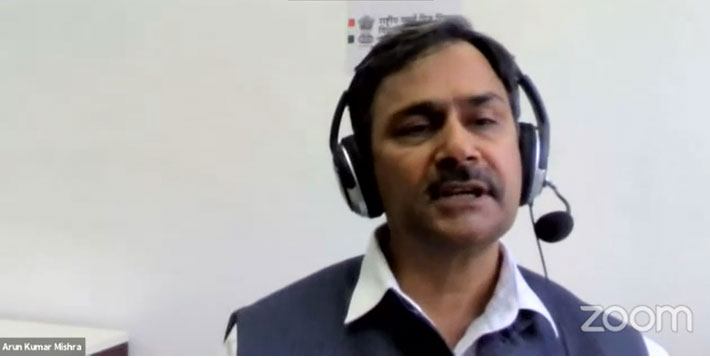 Kashyap said that emphasis should be placed on risk management. While the costs are becoming more manageable and more in line with expectations, if we do not manage the risks, such as integration and technology risks, we will not be able to carry out a roll-out as extensive as that of 250 million smart meters, he cautioned.

Nair stated that since AMI is a socio-political system, there are a lot of external and internal factors that impact it. Therefore, we need to look at it from the perspective of risk in terms of project management, architecture and system integration. He talked about the main risks that they have faced in implementing such projects, namely, stalling of projects and customer expectations. He added that customer expectations have more to do with outages, be it outage notifications or information on consumption. He recommended proper communication planning before undertaking smart meter roll-outs.

Gopalakrishnan began by talking about the problem of interoperability, which increases the implementation time of integration with multiple systems. He stated that there should be more stringent certifications and performance standards in order to speed up implementation timelines. He added that we need to look at revenue protection. Further, apart from the MDMS data, we should converge data from the other systems that are available with the utilities, he suggested.

Gautam highlighted the need for standardisation, given the multiple challenges faced by discoms in the implementation of smart metering. According to him, while individual system level security is fine, end-to-end security remains a matter of concern and needs to be addressed for large scale deployment of smart meters. Further, the implementation timelines need to be reduced, he noted. He stressed on increasing visibility to stakeholders to enable the use of data on a real-time basis.

D’Souza argued that metering should not be a vendor-driven system, and that utilities should have well-defined processes. Even before RfP, utilities should build digital architecture, and only then allow vendors to plug into the existing system. He asserted that the system should be able to talk to all other systems, including ERP, billing, customer relations, and outage management systems. He also stressed on building security into the system, as well as the capacity to handle the enormous amount of data generated from such systems.

Rana talked about Tata Power-DDL’s AMI journey, which began in 2012-13 and continued with the company undertaking various pilots based on different technologies with international players, before finally adopting Rf mesh technology. The utility has received approval for 0.70 million smart meters and has deployed 0.225 million so far, with two years of experience in maintaining the system. According to him, the lifecycle of a meter needs a disciplined approach through digitalisation. He pointed out that while deployment is easy, critical issues arise in operation management and security at different levels, such as applications, data, business processes and devices. There is a need to formulate standard guidelines for utilities, he noted.

Trobois shared updates on the status of smart metering in France, where about 30 million smart meters have been rolled out since 2015. Further, for over five years, they have been developing smart applications for grid operations as well as customer satisfaction. He highlighted the importance, for architecture and system integration, of anticipating use cases that need to be addressed. There should also be room for innovation – for example, they have developed public light management solutions for municipalities and local authorities, which had not been planned at the beginning of the smart metering project.

Devnath pointed out that technology will keep evolving, and the focus should be on handling data. Utilities should define what, when and how data should be captured, and frame a data retention policy to decide the timeline for keeping data. A standard reference model is the need of the hour, he stated. Further, responsibilities for each system should be clearly defined.

Karwadiya discussed the on-ground smart metering uptake for Madhya Pradesh Paschim Kshetra Vidyut Vitran Company Limited. He mentioned that while there was initial resistance from consumers, the uptake has been attractive after awareness was spread among them. According to him, smart metering has stopped the need for physical interaction and has thus proved to be an effective tool for the discom, as many facilities – particularly disconnection – are now available remotely. He also mentioned that a project for rolling out 0.35 million smart meters is under way in several districts of Madhya Pradesh.

Sarkar started his address by highlighting the government’s 2019 advisory to states to replace conventional meters with prepaid meters, and thereafter, the SBD model for the roll-out of 250 million smart meters. He argued that for system integration, a partnership/collaborative approach between AMI system providers and utilities should be followed instead of a product-based approach. Most of the challenges identified so far have emerged because the utilities did not plan for the future. Going forward, the utilities should develop strong business use cases before approaching regulators for investments. If there is a lack of confidence, they should develop proofs of concept and show the benefits, he asserted. 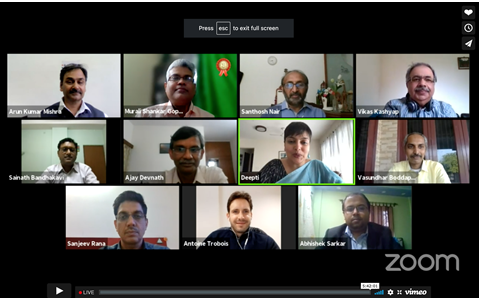 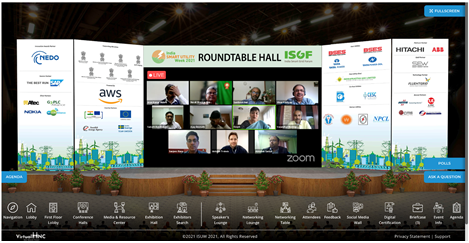 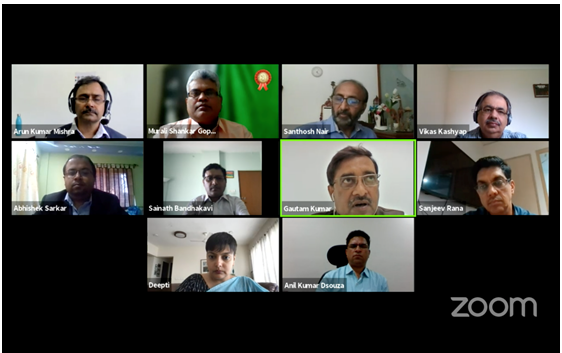 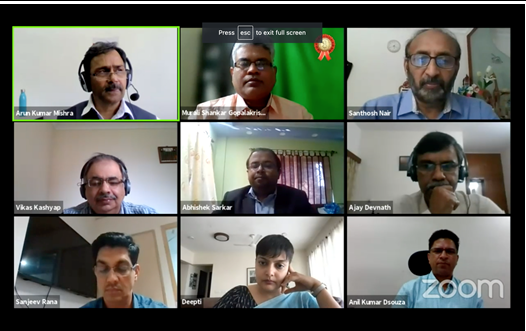