Conceptually, vehicle-to-grid (V2G) systems allow EV batteries to inject power into the grid in order to support it when required. Vehicle-to-building (V2B) or vehicle-to-home (V2H) functionalities can also impart flexibility to the grid by providing power to buildings or homes from stationary EV batteries at peak demand times.

Jyotilal began by noting that in Kerala, the state government has decided that all government buildings should have EV charging stations. A majority of the EV uptake in the state is expected in the two-wheeler and three-wheeler space. However, charging stations need to be constructed quickly to enable EV uptake. Thus, Kerala is also focusing on fast charging stations, which will follow both European and Japanese standards. Battery swapping has also witnessed growing traction, with three-wheeler electrification picking up. The private car space too is growing in the state. Moreover, the government is converting city buses to electric and actively exploring hydrogen fuel cells. 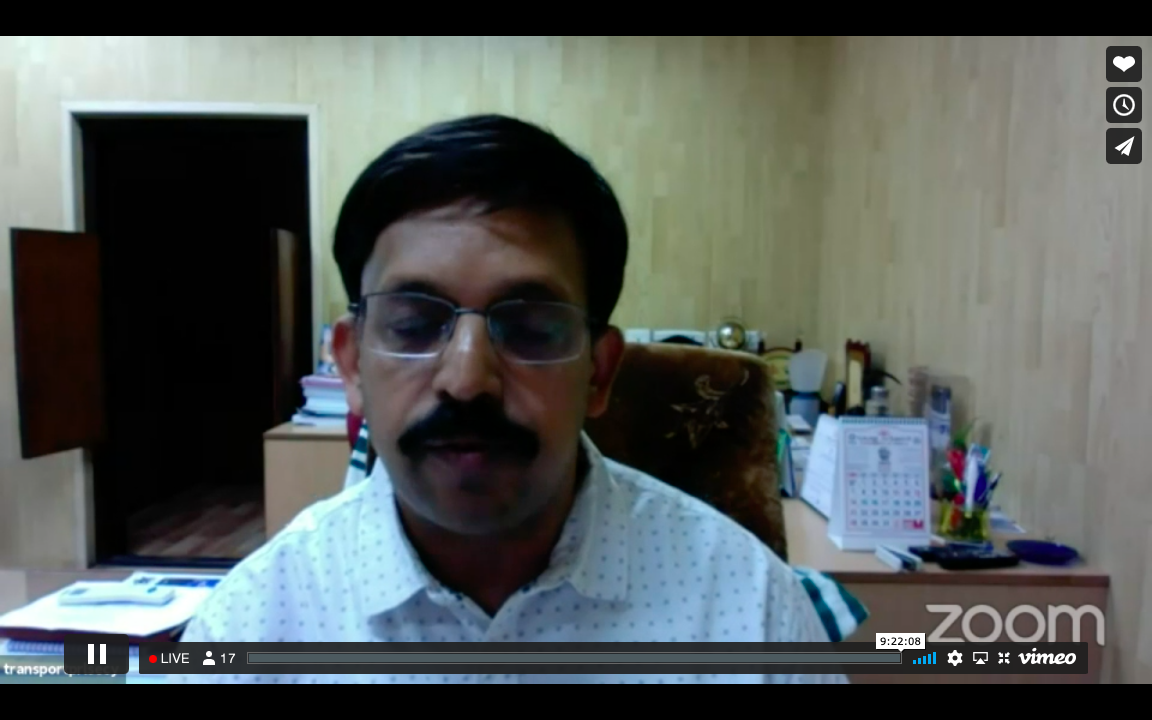 McGee explained that GIVs can provide a variety of benefits to consumers, rate payers and the grid. They bring down the total cost of ownership of EVs, and turn an uncontrolled influx of EV demand into a controlled load. Moreover, they help in mitigating the impact of integrating large volumes of renewables into the grid, and provide a cheap and readily available storage resource for grid services. The technology is proven and is maturing, with OEMs producing V2G-enabled vehicles and aggregators realising market value. To provide grid services, existing components may need minor adjustments such as changing of chargers to bidirectional charge and discharge, and addition of controls and signals in order to respond to the grid. 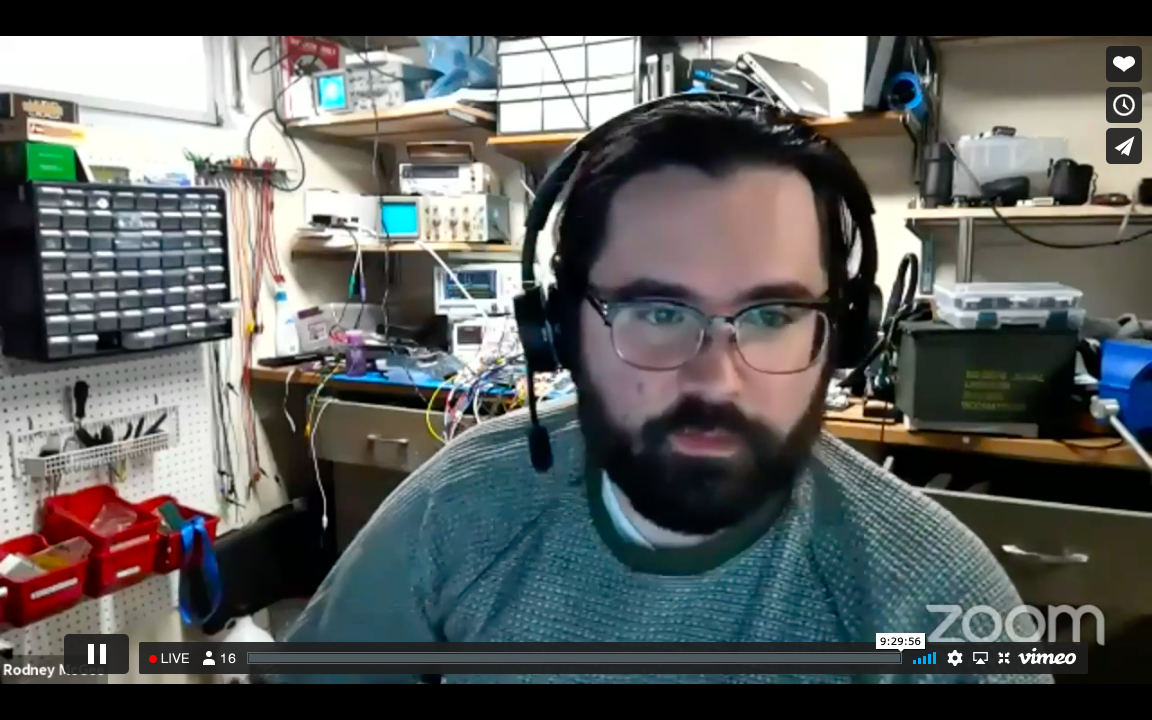 Gadh pointed out that California, with a high integration of solar in its grid, faces a critical issue called the duck curve, which occurs because of a significant drop in demand during the day when solar power is being generated, and a sharp rise in the evening, when solar power is unavailable. In such a scenario, EVs can greatly help in managing demand and pricing. V2G can greatly assist in fast ramp-ups and ramp-downs. However, before actually transitioning to V2G, V1G has more value. It simply means management of smart charging. So, if charging is optimised around electricity bills, peak loads can be reduced by a significant margin. 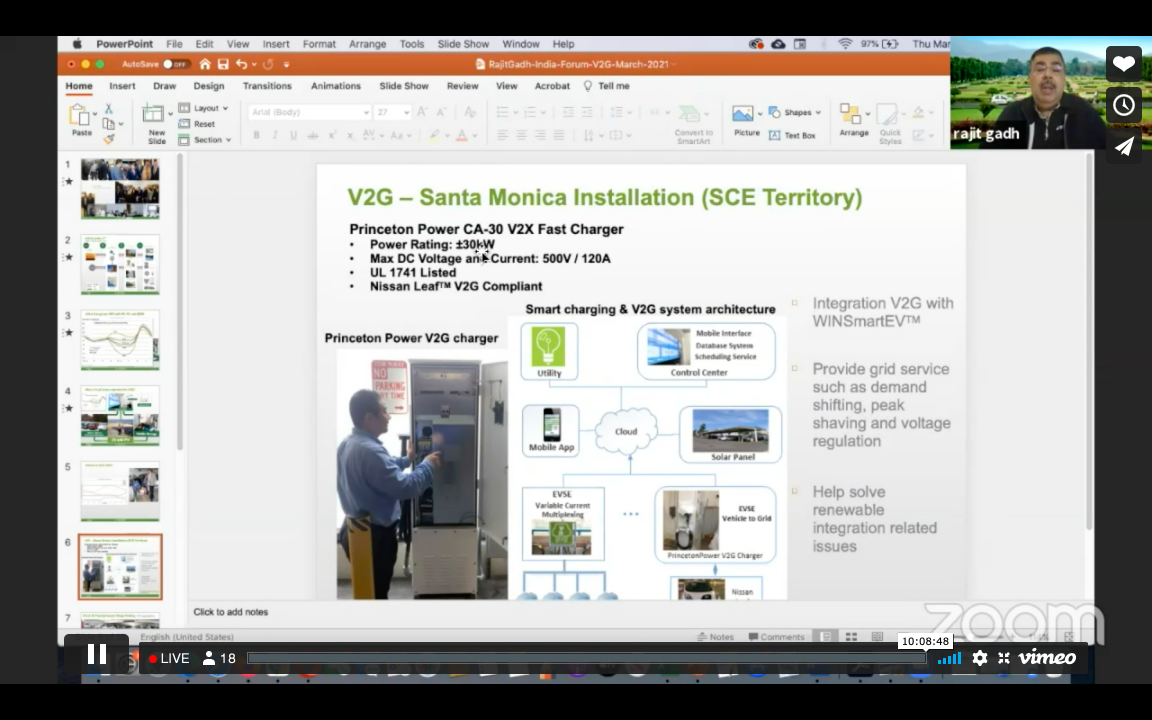 Verma noted that air pollution has become a major source of public concern in London. To tackle the poor air quality, transport authorities have been making efforts to electrify the bus fleet. The target is to have a 100 per cent zero emission bus fleet by 2037. With their current efforts, a significant reduction has been noted in particulate matter as well as NOX and SOX emissions. However, they have not done so well in carbon emissions, of which there has been only a slight decrease owing to hybrid buses. They believe that the replacement of private cars with buses, even if they are diesel based,  would greatly help in reducing carbon emissions. 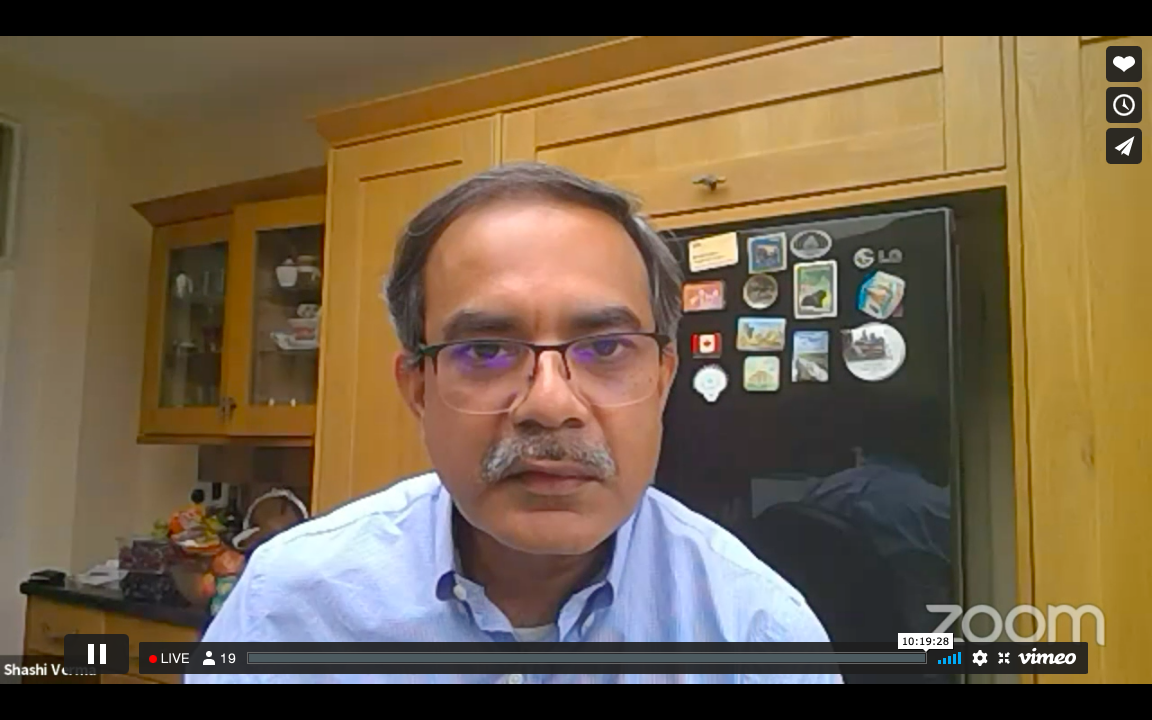 Petit said that resources must be more flexible with respect to generation, loads and assets to ensure the security of electric power systems. Further, energy storage is expected to become more important in the near future. While there is greater focus on centralised storage at present, distributed storage is also gaining traction. Against this backdrop, EVs are growing rapidly, with electro-mobility slowly becoming an important part of smart grids as EVs serve as storage capacity and have capabilities for grid-related services. However, the technology is still being developed, and barriers still exist. 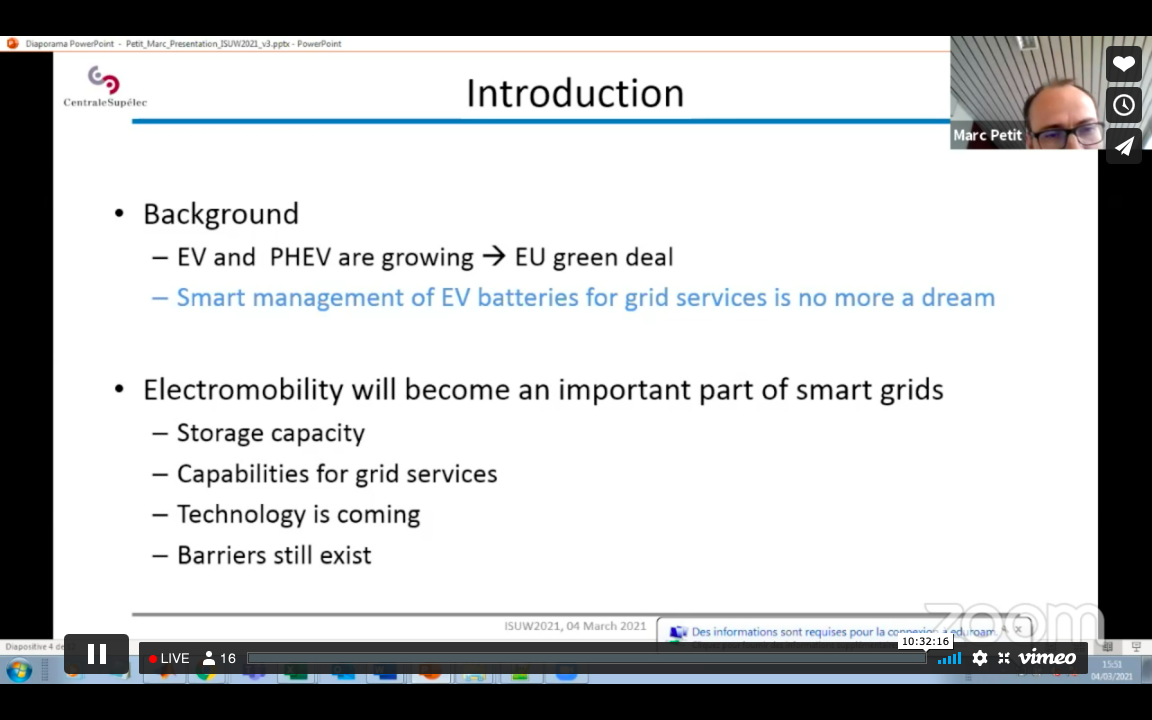 Driessen-Mutters talked about Open Charge Point Protocol (OCPP), which is the communication protocol between back-office systems and EV charging stations. It was developed to meet the needs of the growing EV industry, and after incorporating field experience. It is open, and patent and royalty free, with no cost or licensing barriers. It is governed by the Open Charge Alliance, a non-profit organisation with 192 members at present. The Alliance’s activities include the development of the OCPP protocol, development of compliancy testing and certification, coordination of formal standardisation, and promotion of OCPP. 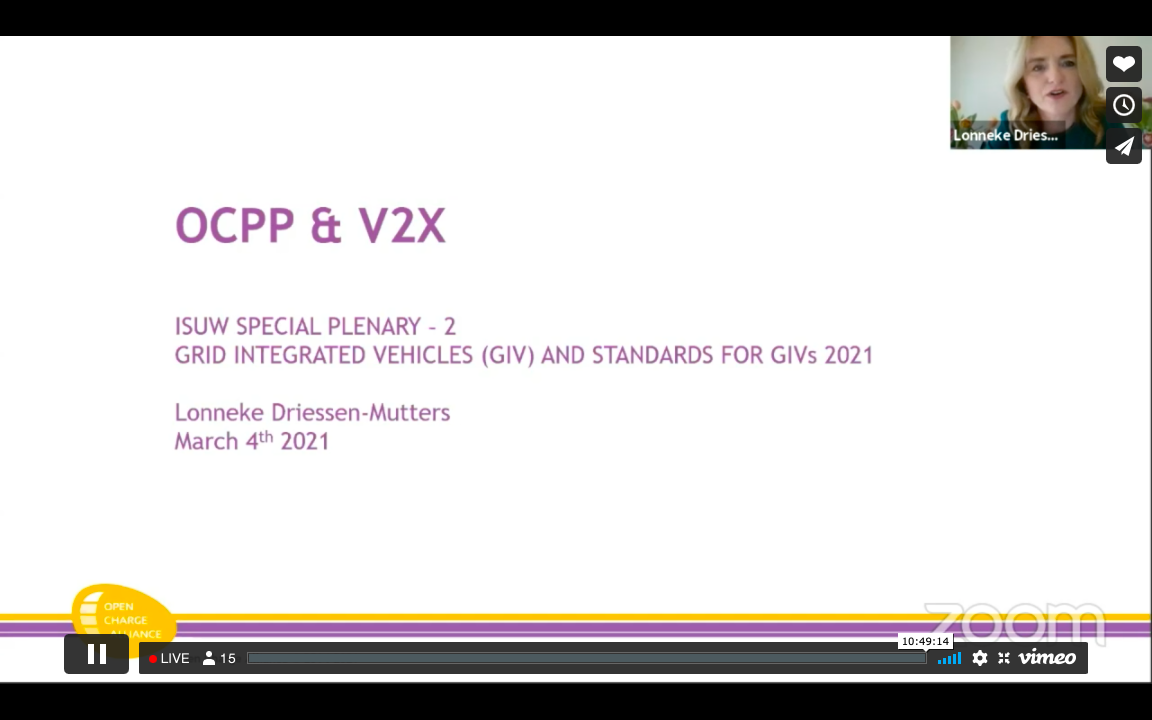 Sarkar asserted that a global transition to electric mobility is inevitable. Battery EVs have been growing rapidly over the past 10 years, reaching a stock of 5.6 million in 2019 comprising trucks, buses, light commercial vehicles and passenger light duty vehicles. With supportive policies, battery EVs are projected to reach 170 million by 2030, growing at a rate of 36 per cent, compounded annually. V2X offers various benefits for customers, distribution systems, transmission systems, wholesale markets and the environment. A primary concern is that vehicle charging could significantly increase peak loads. However, this can be mitigated by shifting vehicle charging to off-peak periods through smart charging technologies. 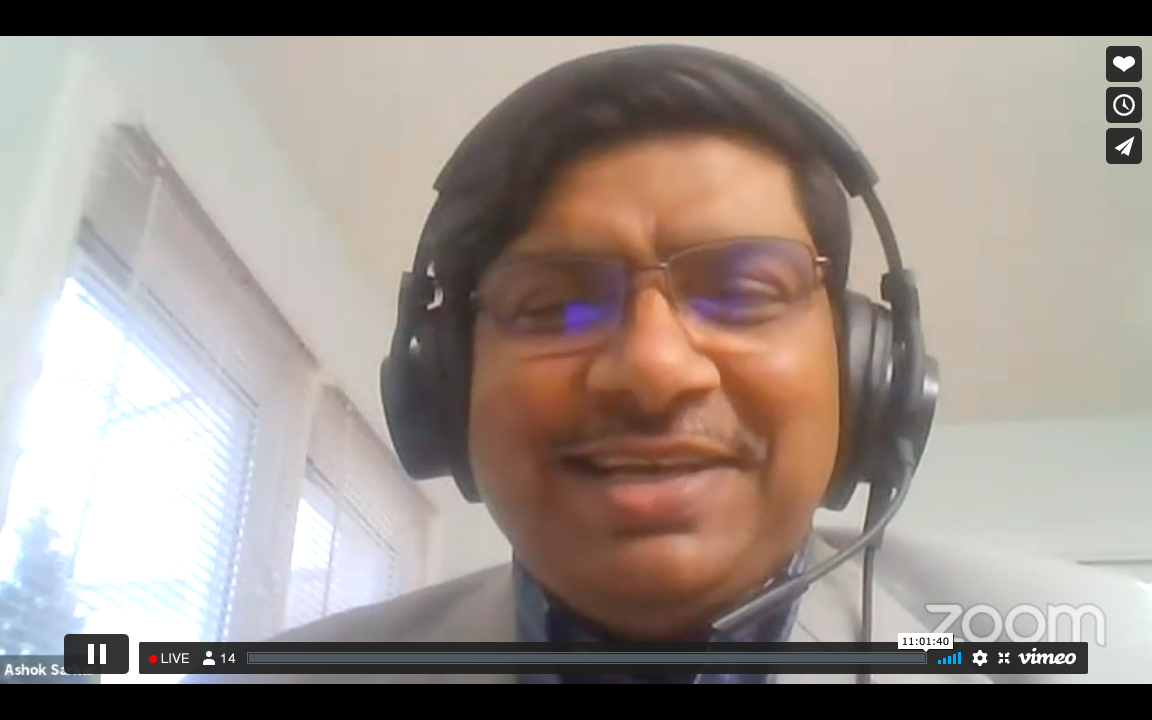 Bangia noted that while EV numbers are low at the moment, they have entered the national narrative. According to him, the country needs to reach an inflection point in terms of pricing. V2G is useful for the customer, as it can provide uninterrupted power supply for two days without any grid dependence, help in power cost optimisation, and generate further savings for EV owners. For utilities, V2G can help in peak load levelling by shaving peaks and filling troughs, augmenting peak power, serving as spinning reserve, and regulating frequency. 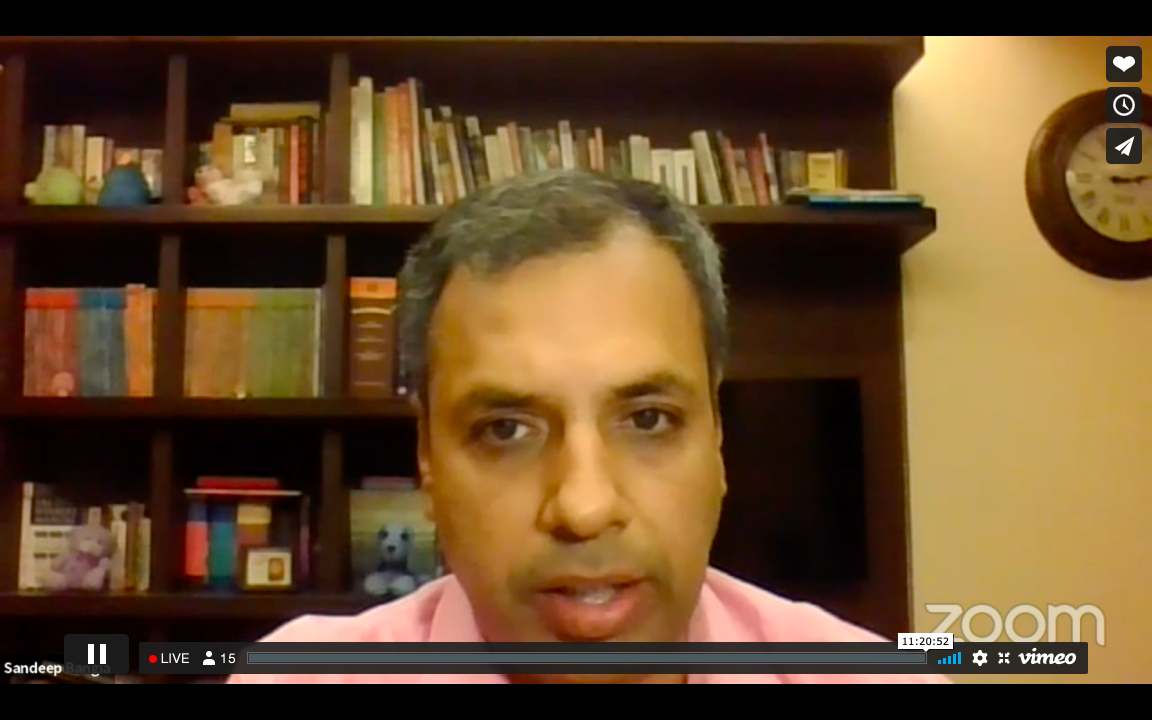 Yoshida explained that EVs can serve a large number of purposes, including transfer of power to isolated remote regions. They can be also used to transfer power to individual houses or buildings, as well as transmit power back to the grid. Moreover, in the case of emergencies, they can be carried to shelters and damaged areas and used to meet the power requirements. V2X technology can also help in peak load shifting, meeting smart grid functions, and effective solar integration into the grid. 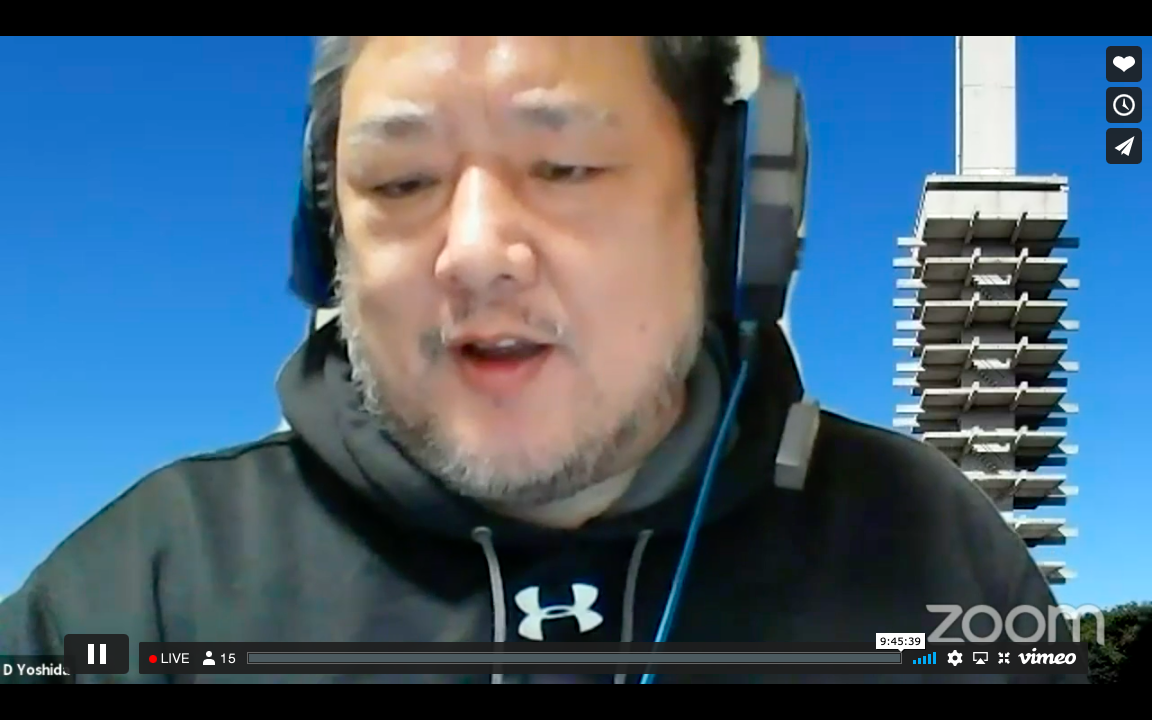