Decarbonisation has become a global imperative for most industries across the world as they try to mitigate their climate change impact. The power sector plays a critical role in this effort. While transitioning to renewable energy sources (such as wind, solar and hydro), we also need to chart a clear pathway to drive efficiencies in fossil fuel-based power. This shift cannot happen overnight. Fossil fuels will continue to be the mainstay for India’s energy needs while we build greater capacities in renewables. In the interim period, where we strive to find the right balance, there are certain measures that the power sector can adopt to minimise climate impact and accelerate the transition to a sustainable energy mix.

The first thing to do is to invest heavily in energy efficiency. Making power plants and the equipment used for various industrial processes as energy efficient as possible will go a long way towards reducing the emissions. In India, only 30-40 per cent of the total energy is productively utilised, while 60-70 per cent gets wasted. This huge wastage is the reason why the Bureau of Energy Efficiency has developed a rating standard and directed plants to reduce their energy consumption in terms of million tonnes of oil equivalent. It is an aspect that is closely monitored by the government. It is not just about power plants; even household appliances need to be more energy-efficient. Light bulbs, for instance, consumed less and less electricity as they evolved from incandescent bulbs to CFL bulbs to LED bulbs. Similarly, moving to five-star or better appliances can significantly reduce the household consumption of electricity, and, in turn, reduce the carbon footprint of each unit of energy produced.

Minimising emissions and putting waste to good use

At the industrial level, mechanisms should be in place to minimise emissions from fossil fuel-based operations. Thermal power plants (TPPs), for instance, should look beyond just electrostatic precipitators to reduce their fugitive dust emissions, and should combine them with bag house filters to increase the emission reduction. The use of flue-gas desulphurisation (FGD) technologies can reduce sulphur dioxide emissions, whereas modified burners or dry low NOX burners can reduce NOX emissions.

Power plants should also reduce their wastewater discharge. In an ideal situation, no water should flow out of the plant. It is possible to recycle wastewater for use in other operations. This will reduce the scope of any polluted water leaving the premises.

Another important aspect is the disposal of fly ash generated by TPPs. This fly ash, if captured, can find several uses in the construction industry. It is being utilised to a limited extent at present, but needs to be utilised 100 per cent. By using fly ash along with cement as building material, we can not only address the issue of its disposal and thus solve an environmental problem, but also convert it into an economically utilisable product. Similarly, the bottom ash that is generated during the burning of coal can be used as part of the landfill used for big infrastructure projects such as highways, railways and metro rails.

While TTPs will continue to operate during the low-carbon energy transition, innovative approaches to carbon reduction from existing fossil fuel-based power plants would be beneficial. Carbon capture is one such technology that can be analysed and implemented. Since 1970, carbon capture has undergone several stages of research and development, but high capital costs have challenged industrial implementation. That said, industrial implementation has increased in recent years. One of the main reasons for this, other than permanent storage, has been the increased commercial use of CO2, that is, carbon capture use and storage.

Comparison between sequestration and utilisation of captured carbon dioxide 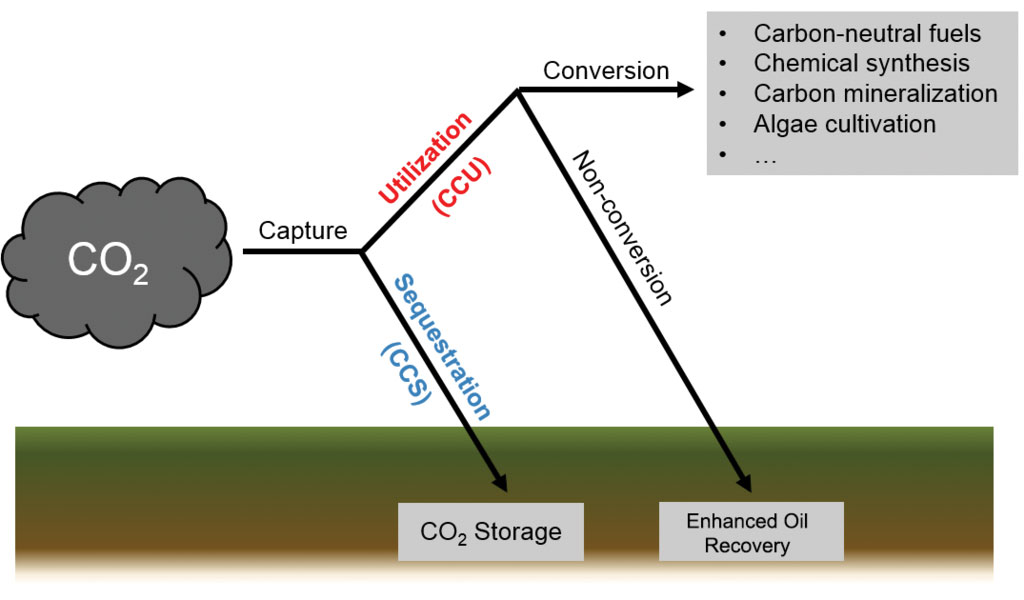 Another method for greening TPPs is biomass co-firing, which is being promoted by the Ministry of Power as part of the National Mission on Biomass Use in Coal Fired Thermal Plants. The Ministry of New and Renewable Energy issued a notice in 2019, categorising power generated from biomass co-firing in TPPs as renewable energy. TPPs can examine their boilers’ compatibility with co-firing biomass pellets as a fuel alongside coal. This alternative fuel comes from the pelletisation of crop residues. Thus, an increase in the demand will lead to the mitigation of air pollution caused by burning of crop residue in the open.

From a policy perspective, it is important that capex is made easily accessible for decarbonising efforts. A pass-through funding for such projects will greatly accelerate the journey towards decarbonisation. This is because employing FGD, bag house filters, NOX burners, or other such emission-reduction technologies is an expensive proposition – one of the reasons why their adoption is slower than desired. In most cases, they are covered under the change in law provision in power purchase agreements, but this is an area that could do with greater clarity and surety of policy direction. Moreover, such projects should be fast-tracked. At the time of signing the agreement, its scope and the funds available for implementing it should be made perfectly clear. 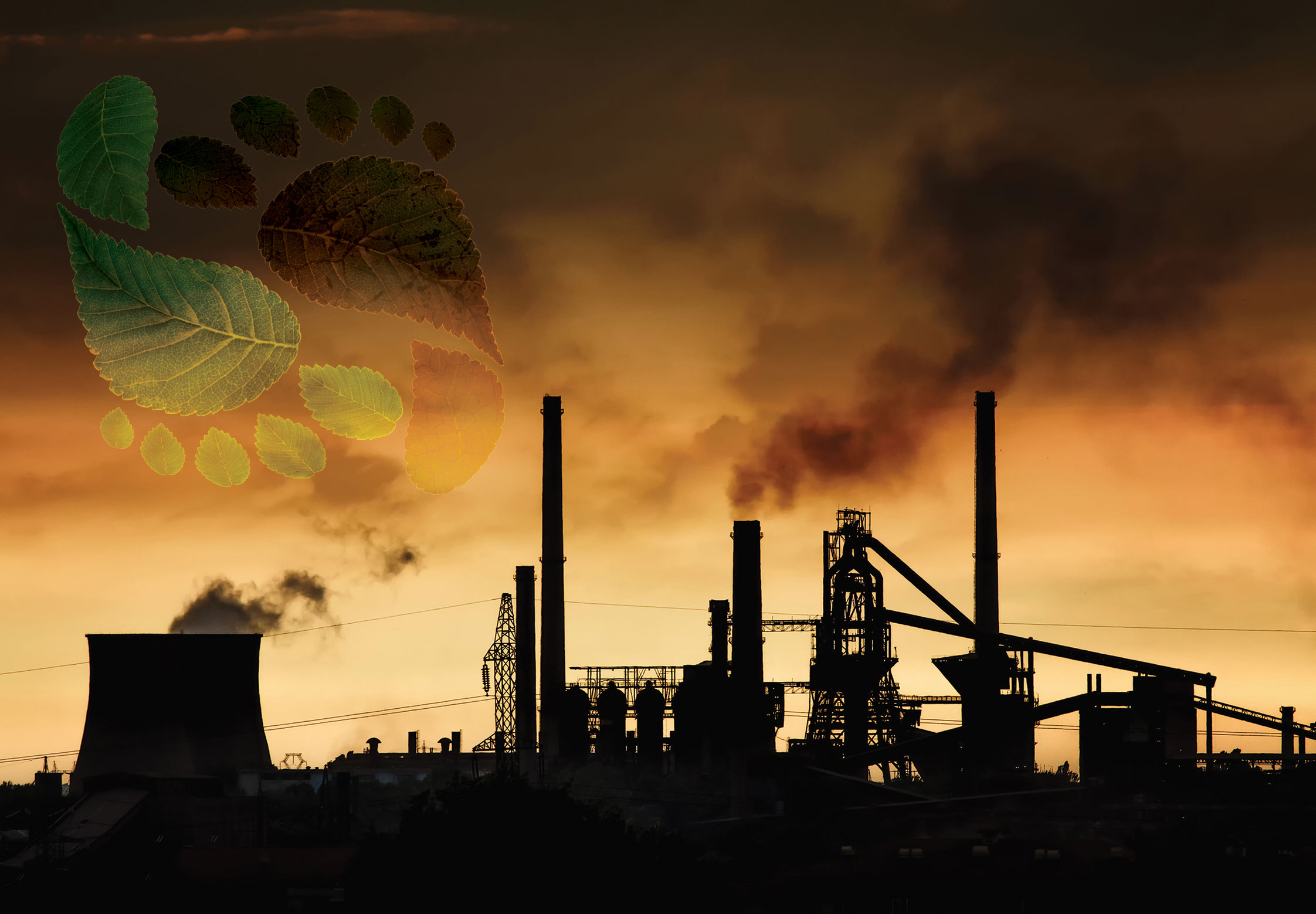 There are no easy answers and no overnight solutions to the challenges facing the power industry. The Covid-19 pandemic has had a disastrous effect on most industries, but has also given us all pause for thought. We have an opportunity to re-imagine business models and reconsider priorities as we plan for the future. It is as good a time as any to give sustainability, decarbonisation and energy efficiency the level of importance they deserve in the scheme of things.