The Ministry of Power came out with detailed guidelines for the “Revam­p­ed Distribution Sector Scheme: A Reforms-Based and Results-Linked

Sc­­­­he­­­­me” on July 20, 2021, envisioning an in­vest­ment of Rs 3.03 trillion in the po­wer distribution sector. The scheme has two components – Part A: Financial support for upgradation of the distribution infrastructure, prepaid smart metering and system metering; and Part B: Trai­n­ing, capacity building and other enabl­ing and supporting activities.

In view of this, it may be worthwhile to take a closer look at the only large-scale smart meter roll-out in the country. The lessons learnt can be applied to similar infrastructure projects elsewhere in the country for faster and smoother implementation.

The beginning of a revolution 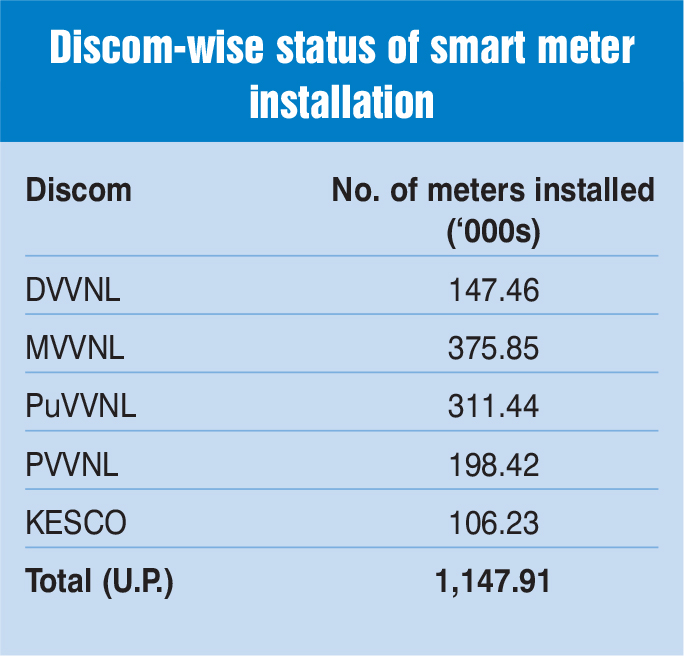 In early 2017, the dynamic management of Uttar Pradesh Power Corporation Li­mited (UPPCL) took a bold and path-breaking decision to replace 4 million existing el­ec­tronic meters with smart meters, which could also be operated in prepaid mo­de, in 13 major towns of Utt­ar Pra­desh including the rural areas of Vara­nasi. This was one of the largest smart metering projects in the world be­cause of its sheer size. The magnitude of the project can be gauged from the fact that it covered more than 50 per cent of the urban (R-APDRP) consumers across all the five discoms of Uttar Pradesh. It had a sizeable impact on the revenue of the state. Haryana also deci­ded to jump on to the bandwagon to add another 1 million smart meters thereafter. Another selfless decision the discoms took was to appreciate the super­ior bulk procurement expertise of Energy Effici­ency Ser­vices Limited (EESL) through international competitive bidding and both the states gave the tendering mandate of 5 million smart meters to EESL.

A third decision taken by the states was that EESL will not only procure but also install and maintain smart meters for a period of five years (post three years of installation). It will offer these meters to Uttar Pradesh discoms on a monthly rental of Rs 85.95 + GST per month

bas­ed on the number of bills raised and standards of performance met. The rate was arrived based on a cost-plus model and was a win-win in the sense that it insulated the project from the risk of delays due to the expected cash crunch on account of stretched balance sheets of the discoms.

Several questions were raised on the basic viability of the project on the grou­nds that the metering and billing expen­ses alone would eat up nearly 15 per cent of the average revenue per customer in a business where the input (bulk power) cost itself constituted 80-85 per cent of the total revenue. How­ever, the Uttar Pra­desh Electricity Regu­la­tory Com­mis­sion rightly gave its consent to the project, factoring in the gains of consequent AT&C loss reduction and timely payment by customers as a result of accurate and regular billing. Apart from this, a two-way communicating device performs a number of other important functions that were not previously possible or had to be performed manually, such as the ab­ility to automatically and remotely measure electricity use, remote connect and disconnect services, much easier detection of tampering, identification and isolation of outages, and monitoring voltage along with a host of others. Com­bined with customer technologies, such as in-home displays and programmable communicating thermostats, this will enable utilities to offer new time-based rate programmes and incentives that encourage customers to reduce peak de­mand, to manage energy consumption and reduce costs.

L&T started in earnest without wasting any time and quickly deputed a formidable team at the UPPCL headquarters to implement the project. EESL also op­en­­ed its project office in Lucknow to mo­nitor and support the SI. However, it faced several roadblocks. These include:

Despite all these problems, the teams of L&T and EESL have done a good job of installing over 1.14 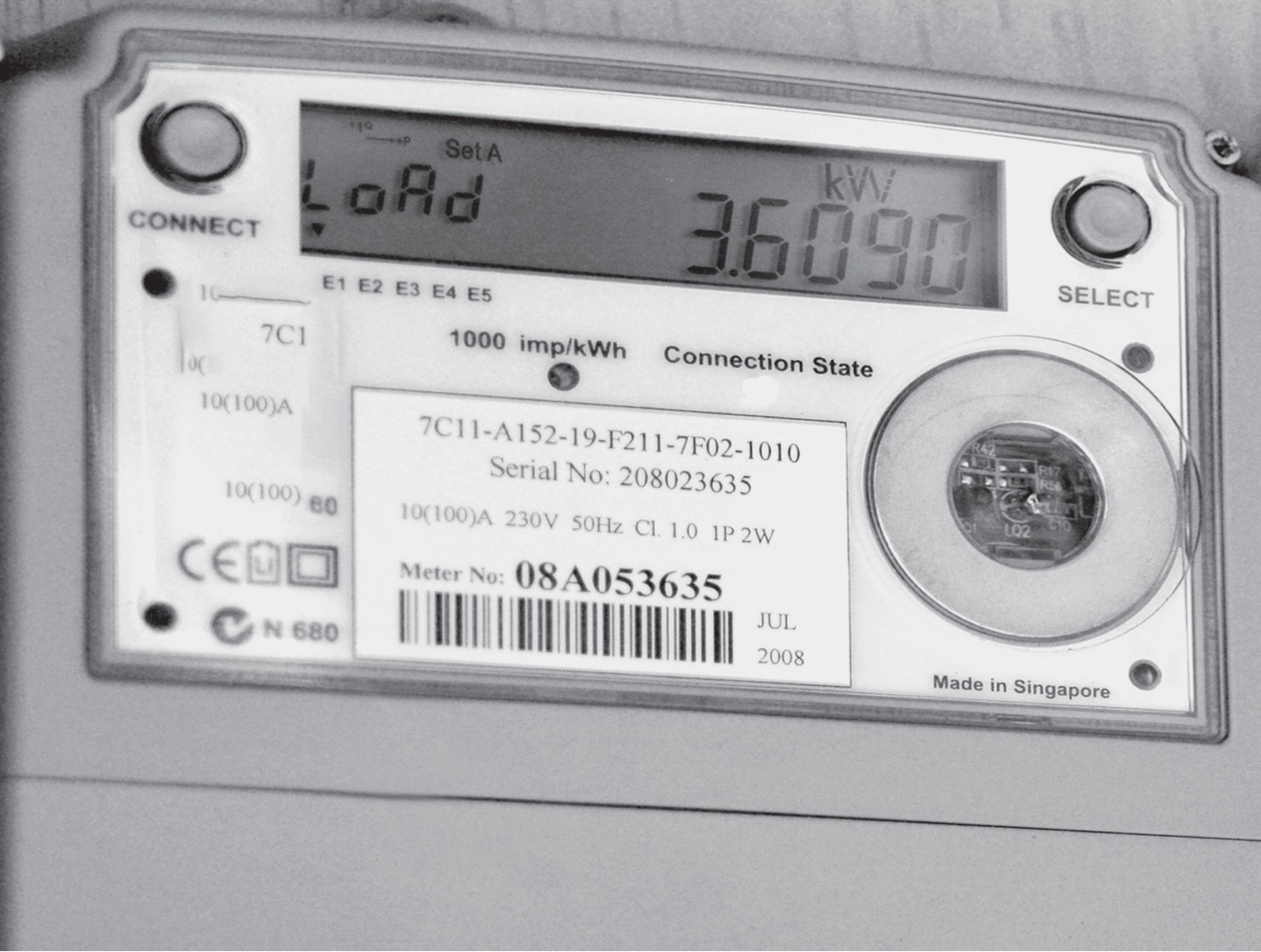 million smart meters as of February 28, 2020, when further ins­ta­llation was stayed till all the pending is­s­ues were streamlined. The installation restarted, albeit on a low key, in July 2020, but was finally stayed in August 2020, after the event of false disconnection as stated. The start-stop also creates problems for the SI and the contractors that have to keep their field for­ce idle. One hopes that the balance 2.8 million meters are quickly rolled out once the installation restarts after the completion of the user acceptance test and other quality audits ordered by UPPCL management.

The data so far suggests that revenue gains from consumers with smart me­­­­te­rs have been much more than the mo­nthly rentals to be paid to EESL, thus justifying the stand of UPPCL management to go for this project and overruling the cost objection.

Since India is at the cusp of a smart me­­tering revolution, it may be worthwhile to take into account the lessons learnt from the first major roll-out in Ut­tar Pradesh so that future roll-outs are free of those troubles. The major lessons are summarised below. 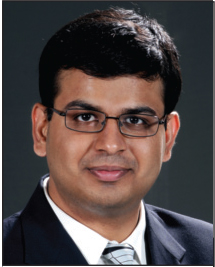 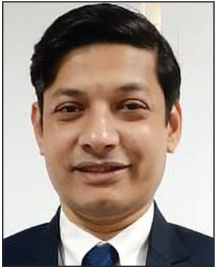