The country plans to expand its rene­wable energy capacity to over 450 GW by 2030, from the current level of about 105 GW. The ambitious re­newable energy target is already acting as a catalyst for grid expansion to enable the flow of renewables into the national grid network.

One of the key government initiatives that has been under implementation for the evacuation of renewable energy from gr­een energy-rich states is the green energy corridor (GEC) project. The GEC was initiated in 2015 and includes intra-state transmission system, implemented by the respective STUs, and interstate tra­nsmission system (ISTS), implemented by Powergrid or other transmission li­ce­­n­sees. Phase I of the sc­heme is already be­ing implemented in eight renewable energy-rich states of Andhra Pradesh, Gu­jarat, Himachal Pra­desh, Karnataka, Madhya Pradesh, Ma­ha­rashtra, Rajas­than, and Tamil Nadu for evacuation of 24 GW of energy.

Status of GEC I

The GEC was planned to address the grid integration challenges of large-scale renewables and to facilitate interconnection of renewable energy generation to the state/ISTS grid as well as enlarge the balancing area to increase the grid flexibility. The scheme includes intra-state transmission systems, implemented by respective STUs, and interstate transmission systems, implemented by Powergrid or other transmission licensees. Under GEC Phase I interstate 3,200 ckt. km of transmission lines and 17,000 MVA of substation capacity have been commissioned for evacuation of 6 GW of renewable energy. 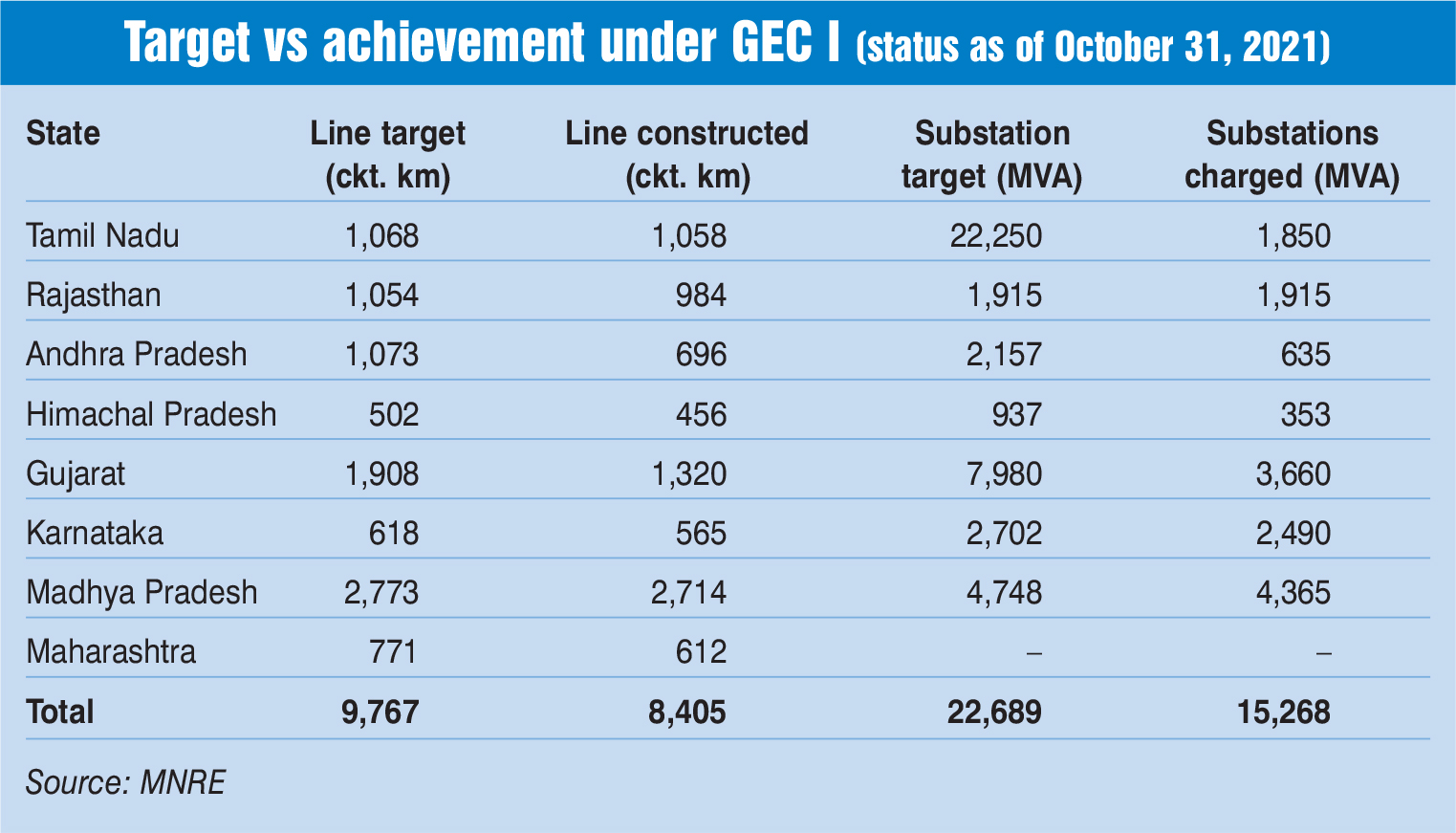 On the intra-state level, GEC Phase I targets an addition of 9,700 ckt. km of transmission lines and 22,600 MVA substations capacity. The total estimated cost of these transmission projects is Rs 101.42 billion, with funding consisting of 40 per cent central grant from the MNRE (that is, Rs 40.56 billion), 40 per cent loan from KfW, Germany (that is, Euro 500 million), and 20 per cent as equity from states. Around 80 per cent work under Phase I has been completed. The Phase I progra­m­me is expected to integrate around 24 GW of renewable energy into the grid and is likely to be completed by 2022 (Maha­rashtra by December 2021, Karnataka by March 2022, and Andhra Pradesh, Guja­rat, Himachal Pradesh and Madhya Pra­desh by June 2022). The scheme was ear­lier expected to be completed in March 2020. However, the states had indicated that they would need extensions due to labour and supply challenges owing to the pandemic.

Also included under GEC I are renewable energy management centres (REMCs), which were set up by Powergrid in 2020. These centres are being used to monitor 55 GW of renewable capacity. The REMCs are equipped with artificial intelligence-based renewable energy forecasting and scheduling tools, and provide greater visualisation and enhanced situational awareness to grid operators. The centres are co-located with state load despatch centres (SLDCs) in Tamil Nadu, Karna­ta­ka, Andhra Pradesh, Maharashtra, Mad­h­ya Pradesh, Gujarat and Rajasthan and in RLDCs at Bengaluru, Mumbai and New Delhi and at the National Load Despatch Centre. Currently, 55 GW of renewable energy (solar and wind) is being monitored through the 11 REMCs. 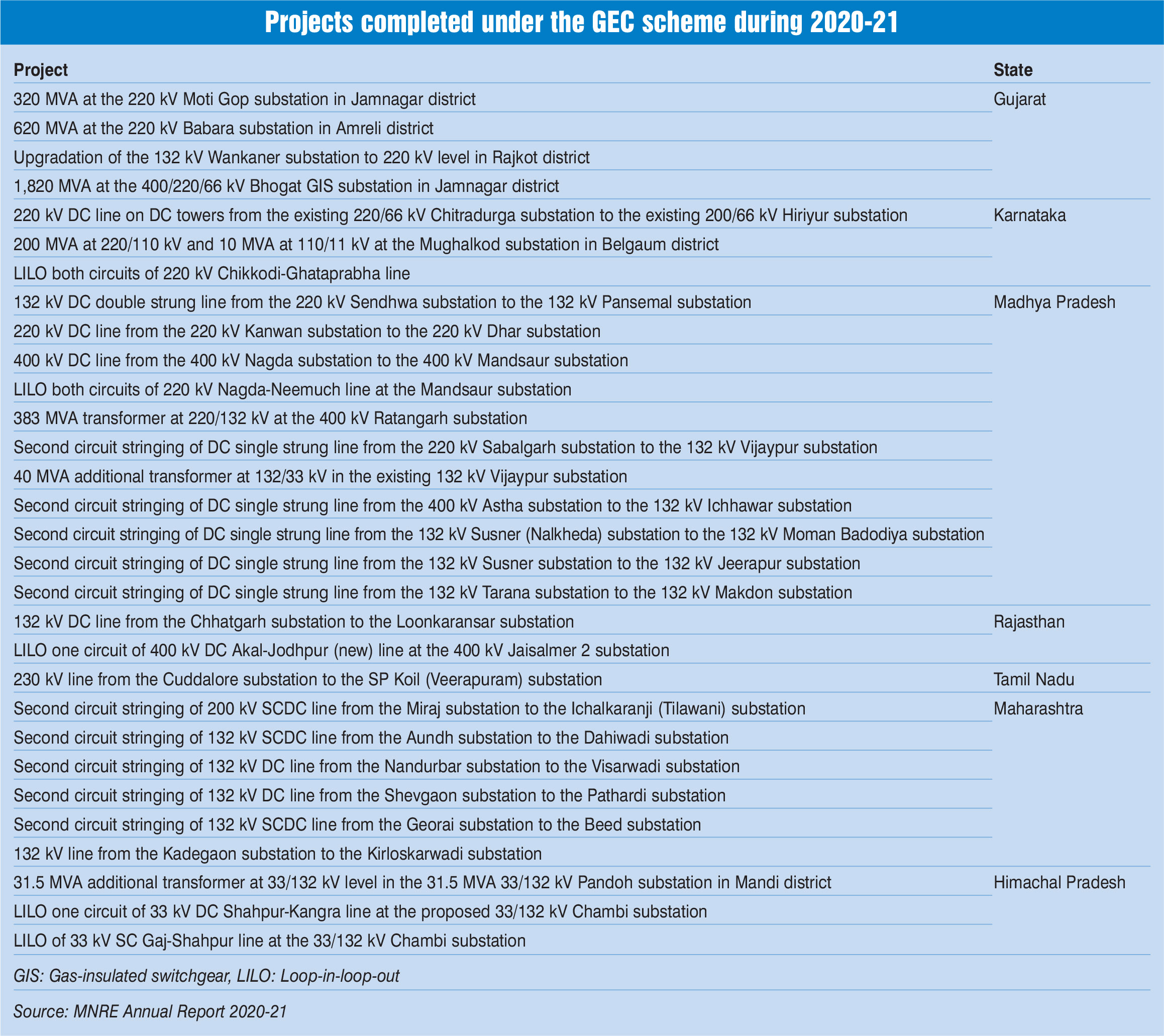 Under GEC Phase II, approximately 10,750 ckt. km of transmission lines and 27,500 MVA of substation transformation capacity at the intra-state level are ex­pected to be added. The programme will be built at an estimated cost of Rs 120.31 billion. Around 20 GW of renewable energy projects in Gujarat, Himachal Pradesh, Karnataka, Kerala, Rajasthan, Tamil Nadu and Uttar Pradesh will benefit from the programme’s grid integration and electricity evacuation. As part of central fin­an­cial assistance, the government will contribute 33 per cent of the project cost, which is Rs 39.7 billion. The intra-state transmission system under GEC II will be built over a five-year period, from 2021-22 to 2025-26. In addition to this, under GEC Phase II, Powergrid will develop an inter-state transmission network com­pri­sing about 1,870 ckt. km transmission lines and five pooling stations with a tra­nsformation capacity of 13,500 MVA.

The GEC projects are expected to help the country in meeting its renewable energy target of 450 GW by 2030. Also, it will create a large number of direct and indirect employment opportunities in the power and other related sectors for both skilled and unskilled workers, ac­cording to the power ministry. These ini­tiatives, combined with timely implementation and execution, have the po­tential to significantly accelerate India’s clean energy transition. 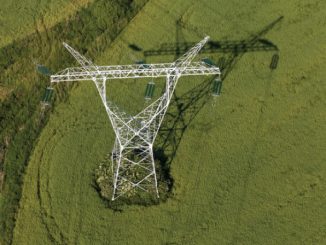 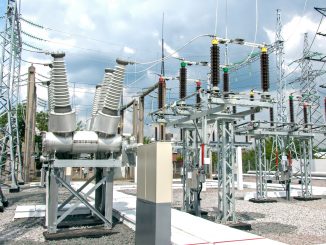 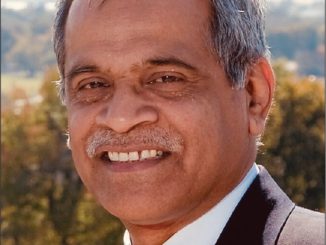 Interview with S.K. Soonee
“India has got transmission right”