In a bid to revive the signing of power purchase agreements (PPAs), the government has directed discoms to engage in power purchase via reverse auctions. The move has evoked a positive response across the sector; however, industry experts feel that this alone will not suffice. It is crucial to improve the financial health of the discoms for the move to yield the desired results. Meanwhile, with certain caveats in place, the new mechanism should lead to increased competitiveness among suppliers and lower consumer tariffs. Sector experts share their views on the proposed directive…

Will the reverse auction method of power purchase lead to a revival in the signing of PPAs by discoms? 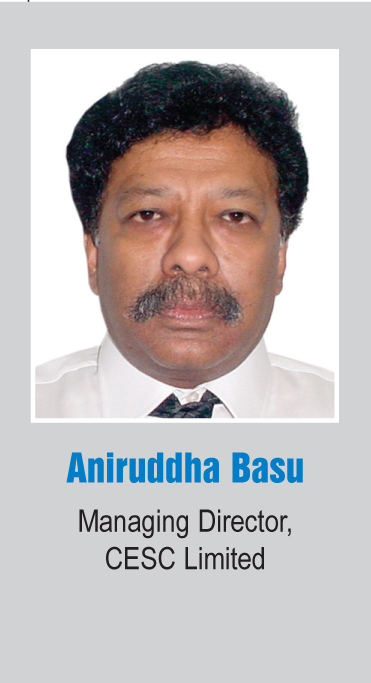 The lack of long-term PPAs has primarily been due to the sluggish growth in electricity demand as a result of the economic slowdown. Other reasons include earlier PPAs being involved in litigation, low prices in short-term exchange markets, and the lack of long-term fuel security and transmission infrastructure. Although certain issues have been addressed while developing the new bidding documents and some utilities have finalised or are in the process of finalising long-term PPAs, whether the new rules will be a success or not will only be known once the PPAs are operationalised.

In the short-term market, low prices have not helped in increasing the volume of electricity traded. This depicts the lack of demand and unwillingness of utilities to expand their load or provide more power due to their poor financial health or inadequate distribution network. Reverse auction in the short-term market may, at the most, lead to a price convergence in the bilateral and exchange markets. The market at present has overstressed the despatch capacity and developers are selling power without completely recovering their investment cost. Such a situation may provide immediate short-term benefits to the discoms as they can get power at lower prices, in turn benefiting their end-consumers. Therefore, the revival in PPA signing primarily hinges on demand growth, availability of transmission and distribution networks, and improvement in the financial health of discoms. 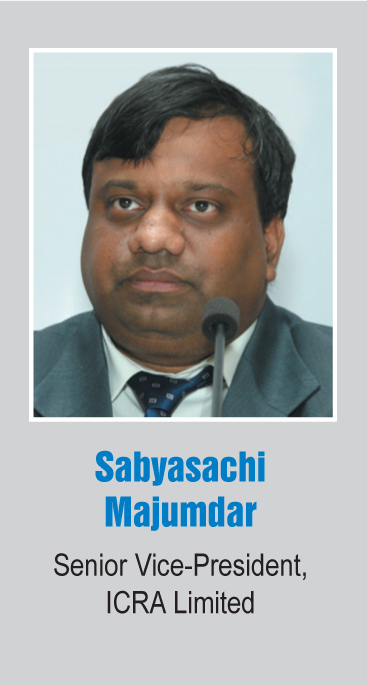 The reverse auction method for power purchase should benefit state-owned discoms in sourcing power at competitive rates and in a transparent manner, as seen for the first time with regard to the purchase of short-term power by the state utility in West Bengal. This is also given that in most cases, short-term traded power sourcing by state utilities is being done through bilateral PPAs. With significant generation capacity addition in place, subdued energy demand growth (especially in the industrial segment) and offtakers’ (mainly state utilities) paying capacity constraints, progress in the signing of long/medium-term PPAs has been quite slow in the past two to three years. The generation capacity without long-term PPAs is expected to go up further over the next few years; therefore, time-bound long-term planning of power procurement through the signing of PPAs by state utilities remains critical. However, this is dependent on sustained improvement in their financial position and a revival in energy demand growth from the industrial segment. The government has recently notified the Ujwal Discom Assurance Yojana (UDAY) with the main objective of turning around the financial position of the state utilities. This could be a significant positive for the power sector, if it is implemented in a timely manner by the state governments. The scheme involves the takeover of 75 per cent of discoms’ debt by the state governments; a focus on improving operational efficiency, mainly by lowering aggregate technical and commercial loss levels; and improving the supply of coal from domestic sources and other measures to reduce the cost of power purchase. 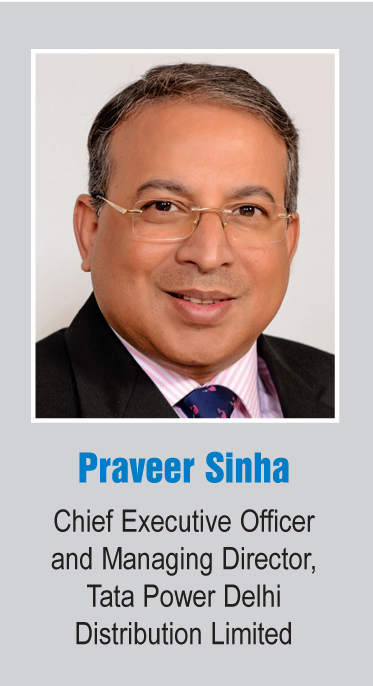 The reverse auction process is aimed at discovering the lowest tariffs for consumers out of the various parties who are willing to supply power to any discom. In this method, the authority sets a ceiling price and bidders have to bid a price lower than that. The lowest bidder wins the auction. At present, discoms are allowed to procure power through a competitive bidding process only based on the discovery of the L1 price and subsequent approval from the regulatory commission. We understand that in the reverse auction process, all bidders, including the L1 bidder, will be asked to further reduce the price below L1, which will lead to a further price reduction. This mechanism could lead to the discovery of cheaper power purchase rates and revive PPA signing.

It is unlikely that the reverse auction method of power purchase will itself lead to a revival in the signing of PPAs. The reasons for inactivity in PPA signing are different – primarily the poor financial health of the discoms. Given the past experience, it is expected that reverse auction of power purchase could lead to a reduction in the cost of power. Cheaper power is available on the exchange too, but one has not seen any large-scale purchase by the discoms. However, if one looks at the combined effect of the 24×7 power supply plan and UDAY on discom finances and reverse auction, one could expect power purchase activity to pick up towards the end of the year.

What will be the likely impact of reverse auctions on the key stakeholders?

The Ministry of Power has devised a new bidding document incorporating the feedback of the last document. Currently bidding is being done on a first-year capacity charge and energy charge basis, with suitable incentives and penalties for efficiencies, which seems to be fair and balanced. While the objective of reverse auction is to keep prices low for consumers, it should also justify the risks and returns for the developer, incentivising further project development to meet the country’s power demand.

The reverse auction method of power purchase is beneficial for state-owned distribution utilities as it enables them to procure such power at the most cost-competitive tariffs. However, the viability of such tariffs quoted by independent power producers/gencos for procurement by the utilities is case specific and dependent on the cost competitiveness of the generating station, which, in turn, would be mainly dependent on the fuel source and capital cost. Any aggressive tariff (which is not cost reflective) by IPPs for signing of PPAs would result in the risk of under-recovery and would remain a credit concern.

The rates discovered will help in reducing the power purchase costs for discoms, which will subsequently benefit end-consumers.

Fundamentally, reverse auctions can be expected to lead to more competition between suppliers. This can result in a pressure on margins. However, if this leads to more purchases by the discoms, it can reduce stranded generation capacity, which will mean better cash flows for project developers and banks. However, whether this happens or not will depend on multiple factors, as mentioned above.

What are the checks and balances that need to be put in place by the government to ensure effective implementation of reverse auctions?

In the short term, the master agreement in line with the prevailing short-term document can ensure effective implementation of reverse auctions. In the long term, it can be implemented through an effective bidding process, with the necessary performance guarantees to ensure the honouring of contracts.

First of all, this will require a standardised PPA (we have one); removing the outliers from the bidding process – for example, the top 20 per cent and the bottom 20 per cent bids could be removed, enforcing the PPA once the bidder is  selected. Most importantly, the discoms themselves need to honour the PPAs once the process is complete. Reverse auctions must lead to PPA signing within a stipulated time. The auction rules should be clarified upfront. The whole objective should be to get realistic bids that can be implemented.