The recently held Power Ministers’ Conference, the fourth such conference since the present government took over in May 2014, witnessed the participation of most of the states with full vigour and interest, a sign of cooperative and competitive federalism at play.

The following is a summary of the same and its implications for the power sector and for companies in India.

UDAY implementation: As expected, there was a lot of discussion between the centre and the states to understand the complexities and successes of Ujwal Discom Assurance Yojana (UDAY) implementation and the learnings so far. Many practical issues faced by the states were brought up and discussed, and it seems that many of them are being sorted out. The exact nature of these issues and their settlement details are yet to be known and will be seen only when the actual minutes or discussion points are made public. There seems to be an overwhelming acceptance of UDAY and it may now gain traction.

11 kV feeder reporting: One of the key problems is the lack of accurate last mile reporting and capture of power data. The macro data related to power consumption depends on the data feed by each state to the Central Electricity Authority, but the reliability of this reporting is not known. Hence, all assumptions that are made on this not-so-reliable data are used as the basis to make policies. This conference seems to have made a major contribution to improving this aspect. It has been made mandatory (and states have accepted it) to share the 11 kV feeder line data on a real-time basis. That means the last level of a transmission line could be measured on a real-time basis when implemented across the country.

Smart meters: Networking all the components in a power value chain, particularly in last mile consumer connections, is a key step towards making a digital power network, and thereby a connected and a measurable one. Smart meters are at the heart of this implementation. In the past, the high cost of smart meters at around Rs 8,000-Rs 9,000 per unit was a big hindrance in their adoption. Improvements in technology and increased adoption have brought down their price to Rs 3,000 at present. At this conference, most states have agreed to go in for the implementation of smart meters. A much wider acceptance and consumption will further drive down prices, making smart meters more affordable to meet the power minister’s vision of a smart meter at Rs 999.

All census towns to be included under the R-APDRP and IT implementation: The erstwhile Restructured Accelerated Power Development and Reforms Programme (R-APDRP) covered about 1,400 towns. Now, the central government and the state power ministers have agreed to include all census towns (around 2,400) in this programme. 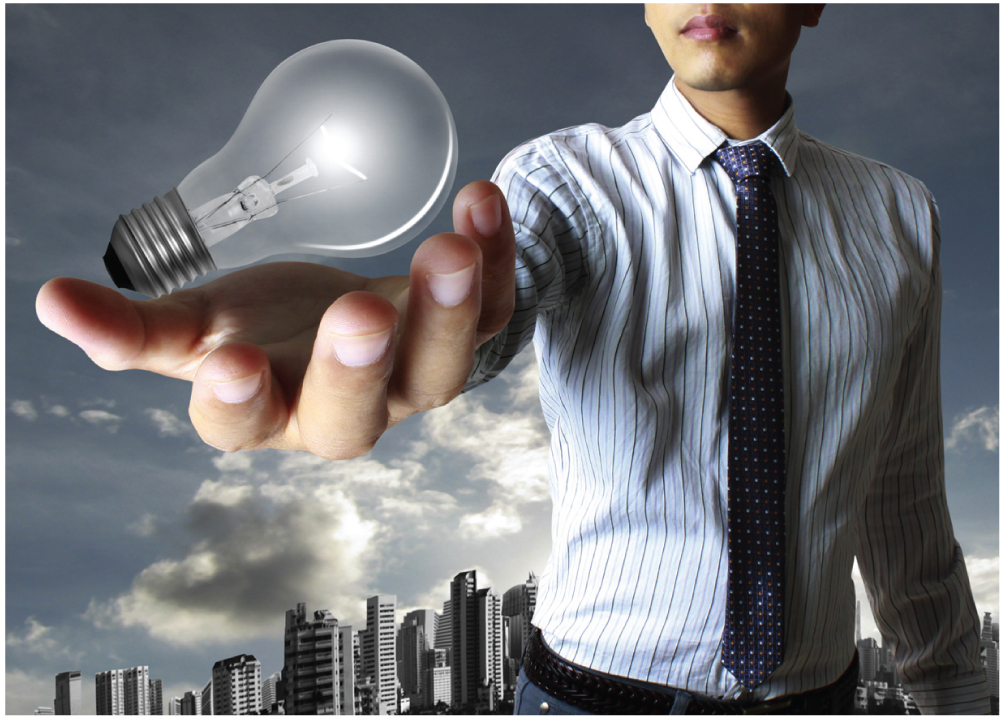 Power demand: India being a perennially power deficit country, it was assumed that there would always be a demand for power. However, efforts to overcome generation glitches, an improved transmission network, low economic/industrial activity, and poor discom health have led to a situation of low demand and surplus power availability. This conference was the first such instance where “how to improve power demand” was discussed seriously. While this still seems to be a work-in-progress activity, some signals were given at the conference, such as:

Efficiency improvement: The success story of LED distribution has led to the inclusion of other products like fans and pumps in the scheme, and all states have agreed to be a part of this process.

We may witness bulk procurement of these products in India, leading to a steep fall in end prices and an overall saving in power consumption.

Hydro: The hydro sector, which has been largely ignored so far, has been taken up on priority for this year along with wind. The first concern will be to undertake the implementation of stalled hydro projects including small-hydro projects. A comprehensive hydro policy, which may include the merging of small hydro and large hydro, is under way.

Wind: A special committee under the West Bengal power minister has been set up to look at the issues impacting this segment and come up with a report to address the key problems. There was a special mention of moving wind power projects to competitive bidding and of addressing the issue of squatters who have taken up the sites but no projects have been set up on them.

Peaking power/Grid interactive: With renewable power being taken up in a serious way, the discussion on grid interaction and the stability of renewable energy is a positive step. The special committee under the West Bengal power minister will look at all possible technologies, including storage, hydro and gas solutions, as possible grid stabilisation solutions for India.

(Note: The above information is based purely on the press conference information broadcast on social media sites and makes no claim that any of these issues were actually discussed or not at the conference.)