The industry response to the Union Budget 2017-18 has been positive overall with the government reiterating its commitment to rural electrification and solar power. There has been an increase in the outlay for key schemes like the Integrated Power Development Scheme (IPDS) and the Deendayal Upadhyaya Gram Jyoti Yojana (DDUGJY). The announcement of the second phase of solar park development of 20 GW was a major positive. Power Line presents industry experts’ reactions to this year’s budget….

What is your assessment of Budget 2017-18 for the power sector? What, according to you, are the major hits and misses for the sector? 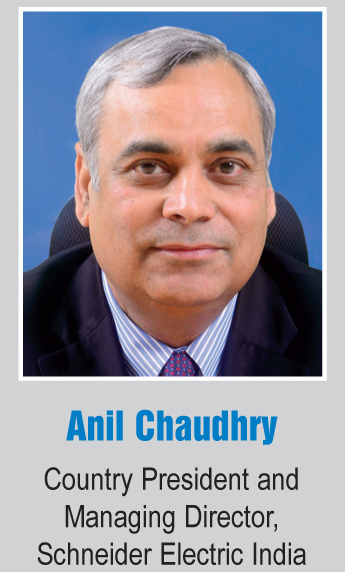 With India being the fifth largest energy consumer in the world, the country needs to make a concerted effort to promote energy efficiency by reducing its dependence on fossil fuels and curtailing its carbon footprint. While access to energy is a basic human right, we need to make it sustainable. The budget has given a clear indication of the government’s focus on achieving “sustainable energy for all”, with two critical steps. First, it has provided a boost to rural electrification with a 25 per cent increase in the outlay for key power schemes like the IPDS and the DDUGJY. This is expected to fast-track the government’s rural electrification drive, which is now planned to be completed by May 1, 2018. Second, it has strengthened its focus on renewable energy, with the addition of another 20 GW. This, however, will require investments in grid management and digitisation of the grid to ensure supply of quality, reliable and safe power. It is important to stress that, along with rural electrification, it is equally important to provide reliable and quality power, which requires investments in the modernisation of the country’s transmission and distribution networks and the use of digitisation in grid management. 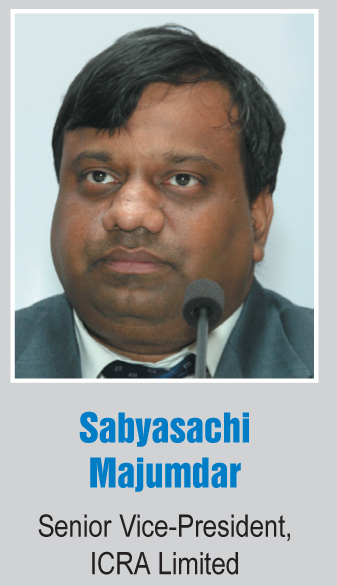 The Budget has reiterated the objective of achieving 100 per cent rural electrification by May 2018, with a higher allocation under the DDUGJY for part-funding distribution capex in rural areas. This is likely to gradually improve energy demand and hence, the plant load factor (PLF) levels of power generation entities to some extent. The government has also proposed the second 20 GW phase of solar park development. Further, the government has proposed to power 7,000 railway stations with solar power in the medium term, wherein 2,000 railway stations are to be powered by 1,000 MW of solar power projects in 2017-18. This will enable an increase in solar energy consumption in the overall energy mix in the medium term, given that the cost competitiveness of solar tariffs has improved significantly. While an increasing focus on solar energy will affect the demand for power generation entities in the conventional fuel segment to some extent, coal-based energy will continue to meet a dominant share of the energy requirements as well as the base energy demand in the country. Furthermore, the carry forward of the minimum alternate tax credit has been extended from 10 years to 15 years, which is likely to provide a marginal benefit for infrastructure projects. On the other hand, the budget is silent on the extension of the generation-based incentive of 50 paise per unit for wind power projects beyond March 31, 2017, which is a negative for the wind energy segment. The budget also does not talk about the accelerated depreciation (AD) benefit for wind power projects, which indicates that the earlier announcement (in Union Budget 2016-17) lowering the AD benefit from 80 per cent to 40 per cent effective April 1, 2017 prevails. Also, the income tax holiday for infrastructure projects, which was available till March 31, 2017, has not been extended. Overall, the budget restates the focus of the government on rural electrification and solar power. 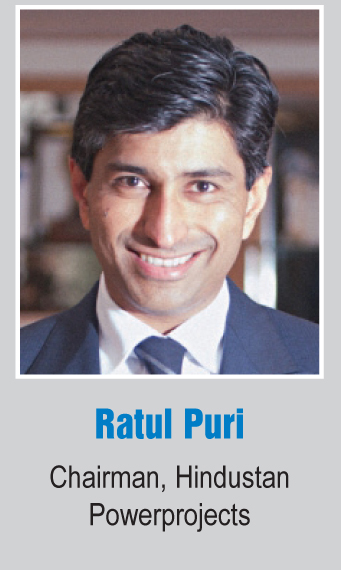 It is very positive for the industry that the government is focusing on increasing public spending and reducing interest rates. This should help revive the economy and achieve rapid GDP growth. By giving infrastructure status to the housing segment, the government has given an impetus to the suppressed demand for power, which is critical for providing 24×7 power to all. In the renewable energy sector, the government’s commitment to add another 20 GW of solar capacity is noteworthy and the right step towards achieving the target of 100 GW of solar capacity by 2022. The year 2017-18 will be a hallmark year as the country gears itself to install the maximum ever MW in its history. The journey from MW to GW is well and truly happening. 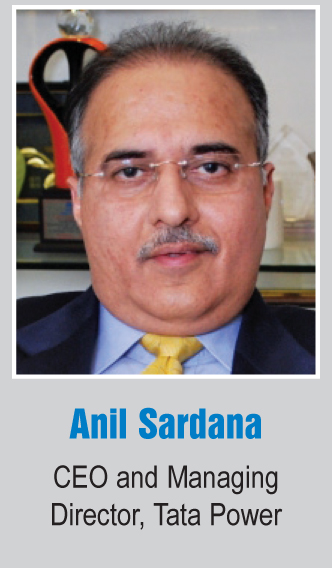 We commend the efforts that the government has made to bring a positive structure into the economy by moving towards a policy-based administration, with an increased focus on digitisation. The government’s commitment to rural electrification and the announcement of an additional solar target of 20,000 MW is a welcome step that will give a much-needed boost to the renewable energy sector. However, we believe that for the renewable sector to achieve its potential, strengthening the renewable purchase obligation mechanism is essential and should be a part of the government’s larger vision for renewable energy. The move towards improving electricity access to rural India will be instrumental in the social and economic development of the country. Tata Power will also continue to amplify the government’s initiatives for rural development, as we partner with surrounding communities. The increased budget for the DDUGJY will strengthen and uphold the ongoing work of feeder separation, and sub-transmission and distribution infrastructure. This is a positive step towards augmenting the reliability of the distribution network, which has been affected due to the poor financial health of discoms. We are hopeful that our long-pending demand that the electricity sector be included in the GST regime will be met. Further, the reduction in individual taxation rates and the provision to increase the taxation net, alongside clarity in taxation processes, are positive moves and we applaud the government’s efforts in initiating these reforms. We also support the government’s reforms directed towards curbing corruption and bringing in a transparent system. 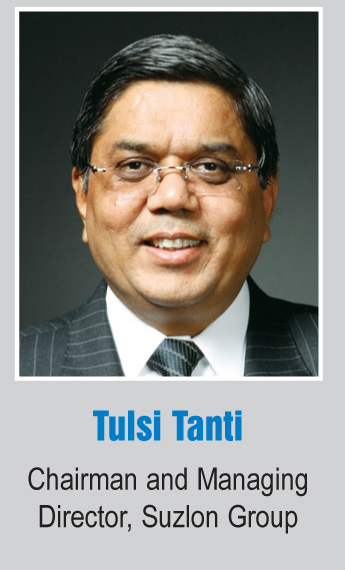 We welcome this inclusive budget as it is positive and growth oriented, with a clear view to uplift the rural economy and create the right infrastructure to fuel growth. The budget will bring about a positive change in the agricultural and animal welfare sectors, rural development, infrastructure, health and manufacturing, among others. It is clear that the government is boosting entrepreneurship, the healthcare system and ease of doing business – all of which are pivotal to the growth of the economy. I congratulate the finance minister for taking definitive steps to increase the growth momentum of the Indian economy. On the manufacturing front, it is encouraging that India is now ranked sixth globally. This will give a further impetus to the Make in India initiative. Promoting rural development and investment in infrastructure, with a focus on skill development and job creation, are steps in the right direction. The finance minister has maintained the fiscal discipline path by setting a fiscal deficit target of 3.2 per cent of GDP, with a further aim of reducing it next year. The budget also reiterates the mission and vision to achieve long-term self-sufficiency and sustainability to create the necessary support infrastructure. Scrapping the Foreign Investment Promotion Board is a good move, as it will help in a free flow of investment.

As part of the push towards rural development, the government continues its plan to provide 100 per cent electrification by May 2018. Giving a boost to the clean energy programme, the proposed cuts in excise and customs duties on materials used in solar and wind plants are good news. The proposed reduction in the BCD, countervailing duty and special additional duty of 24 per cent on resin and catalysts for the manufacture of cast components for wind-operated energy generators to 5 per cent, as well as zero excise duty on these materials from the existing 12.5 per cent, is a good move. The industry was hopeful that there would be an announcement to support the achievement of the government’s renewable energy target of 175 GW, and a long-term policy framework to achieve our intended nationally determined contributions and the commitment made at COP21 to reduce carbon