Despite an early start, in 1969, nuclear power development failed to take off significantly in India. At present, it has a share of less than 2 per cent in the country’s total installed power capacity. In this scenario, India has made a commitment to the United Nations Framework Convention on Climate Change to scale up its clean energy capacity. This would lead to greater focus on clean energy sources including nuclear power. While nuclear power is perceived as a solution to India’s energy woes, actual capacity addition in the space has been less than satisfactory.

Between 2012-13 and 2016-17, the total installed nuclear power capacity increased at a compound annual growth rate (CAGR) of 7.24 per cent. However, between March 2011 and March 2014, there was no capacity addition and the installed capacity was constant at 4,780 MW. In December 2014, the Kudankulam Nuclear Power Project Unit 1 of 1,000 MW was commissioned, increasing the total installed capacity to 5,780 MW. Further, during 2016-17, 1,000 MW of nuclear capacity was added in March, when the second unit at Kudankulam began operations.

India has recently taken over full operational control of the first unit at the Kudankulam power plant from its Russian contractor entity, the ASE Group of Companies, a subsidiary of ROSATOM State Atomic Energy Corporation of Russia. Further, the government has finalised agreements with its Russian counterpart for constructing the fifth and sixth units of the Kudankulam Nuclear Power Project. The third and fourth units are already under construction and are scheduled to be commissioned in 2022 and 2023 respectively while Units 5 and 6 are likely to be commissioned in 2025.

In another important development, in August last year, Nuclear Power Corporation of India Limited and the US-based Westinghouse Electric Corporation (WEC) decided to finalise contractual agreements by June 2017 for setting up six reactors with a capacity of 1,208 MW each at Kovadda in Andhra Pradesh, in partnership with Larsen & Toubro Limited. However, the deal’s future is now uncertain as WEC filed for bankruptcy in March 2017.

Nuclear power development in India has suffered multiple setbacks in recent years. Strong public opposition has been one of the key challenges. Further, issues pertaining to liability and the interpretation of the Civil Liability Nuclear Damage Act by foreign and domestic suppliers have virtually stalled any development of nuclear plants on the ground. The risk perception of suppliers will determine the future development in the sector. Although India’s entry into the Nuclear Suppliers Group is mired in geopolitical controversies, with member states such as China opposed to India’s entry in the group, the country is firm in its resolve to achieve the 63 GWe target by 2032. 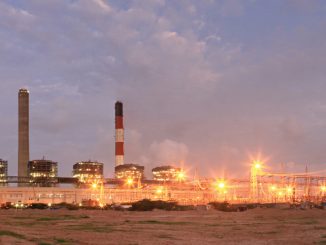 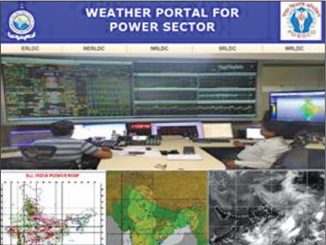 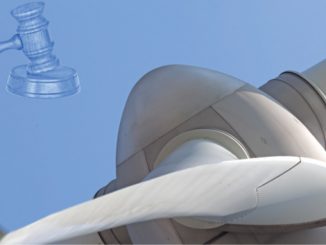 June 2017
The wind power segment is shifting from the traditional feed-in tariff (FiT) regime to competitive bidding. At [...]
More