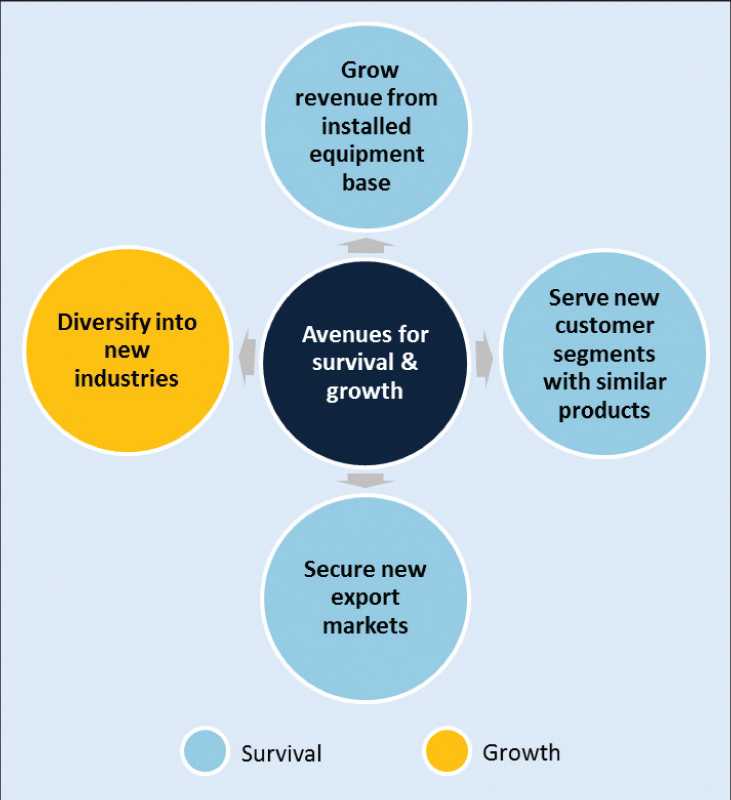 On the back of rapid capacity addition, India’s total installed capacity has reached 320 GW this March, with coal-based thermal power and renewable energy accounting for 192 GW and 50 GW respectively.

Fuelled by the government’s ambitious target and supported by factors such as payment security, clear land acquisition, etc., renewable power is rapidly becoming economical in India. This has led to a rapid addition in renewable capacity in the last few years. In early 2017, winning bids for solar power hit a record low of Rs 2.44 per kWh, while wind reached Rs 3.46 per kWh as a levellised 25-year tariff, and are likely to fall further. These are prices that both current and upcoming thermal plants will struggle to compete with.

The complete value chain of coal-based thermal power is getting disrupted with these changes. Power producers and engineering, procurement, and construction (EPC) contractors are embracing renewables relatively easily. However, equipment manufacturers would be the hardest hit. These manufacturers enjoyed orders worth about Rs 85,000 crores per year in the last five years due to continuous capacity additions. With a steep drop in capacity additions to zero, new orders would fall to about Rs 20,000 per year till financial year 2020, with no visibility thereafter. Further, growth in coal mining activity would reduce, thereby constraining the demand for mining equipment, material handling equipment and specialised rolling stock.

We have identified four avenues that need to be explored for the survival and growth of equipment manufacturing businesses that are currently dependent on demand from coal-based thermal power generation.

Grow revenue from installed equipment base

Without new orders for equipment, manufacturers need to leverage their installed equipment base to generate revenues. Most Indian equipment manufacturers generate less than 10 per cent of their total revenue from spares, service and maintenance. Best-in-class global engineering companies like FLSmidth generate close to 35 per cent of their revenue from spares, service and maintenance.

Companies should also focus on aftermarket/replacement demand. Many coal-based thermal power plants in India are old and due for overhaul. Renovation and modernisation (R&M) and life extension (LE) could be attractive opportunities. The CEA estimates the total potential of R&M and LE to be between Rs 20,000 crores and Rs 30,000 crores during financial years 2017-22.

Chinese manufacturers, when faced with overcapacity in power plant equipment manufacturing, exported equipment to India, leveraging their scale, cost and delivery advantages. Indian companies could now adopt a similar strategy. Specific countries in Africa, Central Asia and Latin America could be the major export markets for India for power plant equipment. Working closely with domestic players in these markets could improve competitiveness. 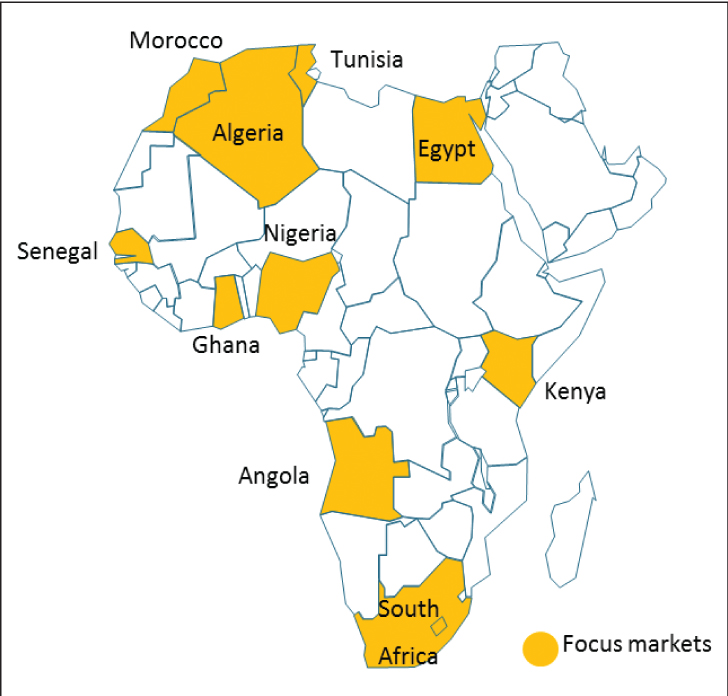 All participants in the coal-based power value chain, from mining to generation, are staring at zero generation capacity addition beyond financial year 2022. Each company will have to customise its response based on its current product portfolio, customer segments served, installed base, synergies with the existing business and the ease with which it can build new capabilities. Companies that embrace this new reality and reinvent themselves will survive and thrive.

Renewable energy microgrids are not new to India and have been deployed as part of the central government’s efforts under various rural electrification programmes as well as solar energy goals. However, the installation of microgrids […]

Goods and services tax (GST), set to be rolled out from July 1, 2017, brings a host of changes in the taxing regime for the power sector. Reduction in tax on coal, higher tax on […]