The Indian power sector has been struggling with issues such as infrastructure inadequacy, and transmission and distribution inefficiencies. There are several technical challenges in terms of manual distribution processes and lack of real-time information that have contributed to delayed revenue realisation, poor operational efficiency and high operating costs. In order to overcome these challenges, greater emphasis is being laid on digitisation.

Power Line hosted a workshop in  association with Schneider Electric, “24×7 Power: Role of Digitisation”, in New Delhi on August 17, 2017. The workshop saw the participation of state utilities, regulatory authorities and industry leaders. These stakeholders had come together to discuss various issues including digitisation and the role of advanced technologies in enhancing the efficiency of power systems. The workshop began with a keynote address by Dr A.K. Verma, joint secretary, Ministry of Power (MoP), who talked about the present power sector scenario and emphasised on the need to focus on the quality of power supply through digitisation. He further stressed on addressing several bottlenecks to reap the benefits of digitisation initiatives. This was followed by remarks from Anil Chaudhry, managing director and country president, Schneider Electric India. Chaudhry highlighted the grim situation of more than 1.3 billion people across the world without any access to electricity. He reiterated Dr Verma’s thought of providing quality and reliable power at affordable prices to every citizen of the country and also highlighted the role of the three D’s to achieve this objective: decentralised power, decarbonisation, and digitisation.

A number of discussions took place on the role of digitisation, various technologies being adopted by different utilities, issues and challenges facing digitisation, and ways to promote investments in technology. At the event, Schneider Electric also showcased its digital architecture EcoStruxure Grid, which is an open internet-of-things (IoT) enabled framework for the digital transformation of distribution companies. The structure leverages IT/OT convergence, thereby enhancing the efficiency of grid operations and ensuring optimal asset management. Moreover, it combines IoT and cloud capabilities with software and analytics to drive greater energy and process optimisation.

View from the top

Pillai began his address by highlighting the role of digitisation in the rapidly changing environment and claimed that “digitisation is here to stay”. He noted that digitisation has four basic pivots that need more attention. These are assets, consumers, employees, and business associates. Further, digitisation should be able to help the utility derive the best out of data and aid decision making. However, the basic challenge associated with the process of digitisation is to engage employees to plough back their learnings into the system.

Saxena highlighted that there are several loopholes in the sector that need to be addressed and technology is an efficient means to that end. According to him, one of the major challenges is to identify which technology needs to be deployed and for what purpose. He also stressed on the need to make the systems robust and the importance of cybersecurity. Talking about the need to train employees to help them adapt to the rapid technological advancements, Saxena said, “Technology is only as smart as the individual who uses it.”

Dr Tongia stated that while there has been a lot of focus on the “what”, not much has been talked about the “why” of digitisation. He mentioned that there are many technologies available but the distribution companies need to figure out what exactly is required. He highlighted the benefits that digitisation brings in terms of granularity and nimbleness in the sector. On a concluding note, he mentioned, “It is not enough to just have a smart infrastructure, which is a means to an end, but also have a smart system and smart policies to accompany it.”

Chandraker spoke about how the issues plaguing the sector can be addressed through technology. He noted that digitisation could help industries better utilise their assets up to 70 to 80 per cent from the current level of about 50 per cent. Citing the example of Tata Power, he mentioned how the use of technology has enabled faster restoration of power – within one to two minutes now, as against hours earlier. 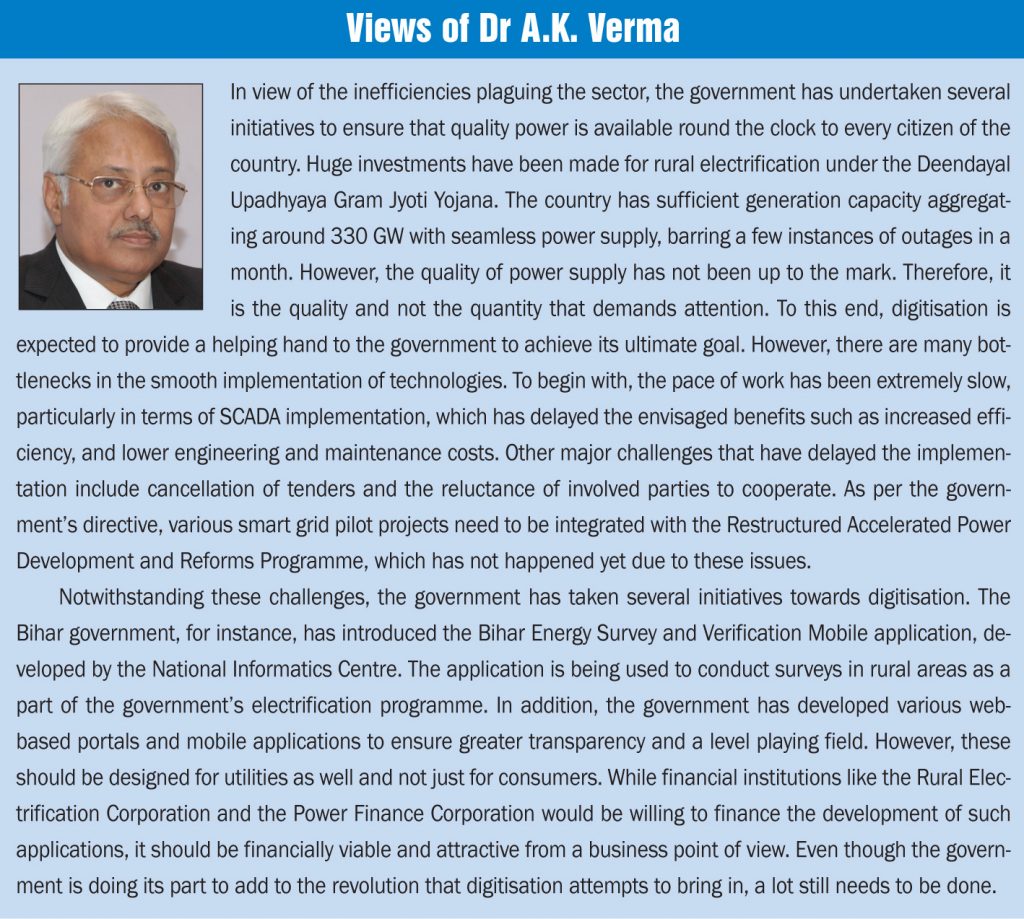 The workshop also included a presentation by Salil Srivastava, chief engineer, Naya Raipur Development Authority. It mentioned the digitisation efforts with regard to smart cities. Naya Raipur has been envisaged to be developed as a modern, green, sustainable and smart city. The city is planned to be equipped with latest technology ranging from network-controlled LED street lighting to smart grid systems like SCADA and an integrated command and control centre. For utility management, advanced data management system (ADMS) is being deployed which serves as a unified distribution management system, outage management system and energy management system, among others. ADMS will facilitate advanced monitoring, analysis, as well as control and planning, thereby enabling the utility to provide reliable, safe and efficient power.

This was followed by a panel discussion on the role of planners and regulators in enabling the adoption of these technologies by the utilities. The panel included Pankaj Batra, member, planning, Central Electricity Authority; Arun Kumar Mishra, director, National Smart Grid Mission; and Archna Ahlawat, deputy chief, management information system, Central Electricity Regulatory Commission. The discussion was about the efforts being undertaken by the regulators and planners to digitally mobilise the sector. These include the implementation of pilot projects to test the efficiency of proposed technologies and the challenges that may arise because of their implementation.

Further, the panel discussed several funds that have been created by the government to encourage digitisation in the sector and the development of related infrastructure such as smart grids. They also highlighted the policies that mandate the installation of technologies like distribution SCADA with energy audit functions. Thus, the regulators and policymakers are trying to create a conducive environment for digitisation to flourish.

In sum, it was agreed that digitisation is the need of the hour in the power sector considering the growing energy demand, increasing grid complexities and the continuing need to curb system losses. While technologies exist, the industry needs to identify its specific requirements so that relevant strategies can be devised for the effective utilisation of available technologies and digitisation. 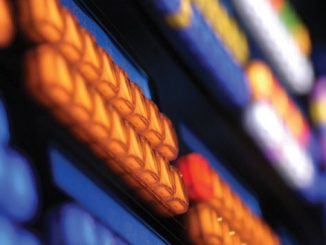 November 15, 2018
Digitalisation of power plants entails the use of sensors in power plant equipment as well as the [...]
More 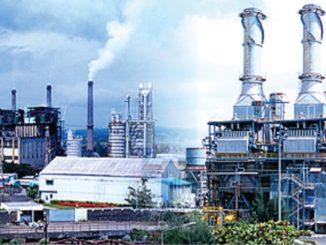