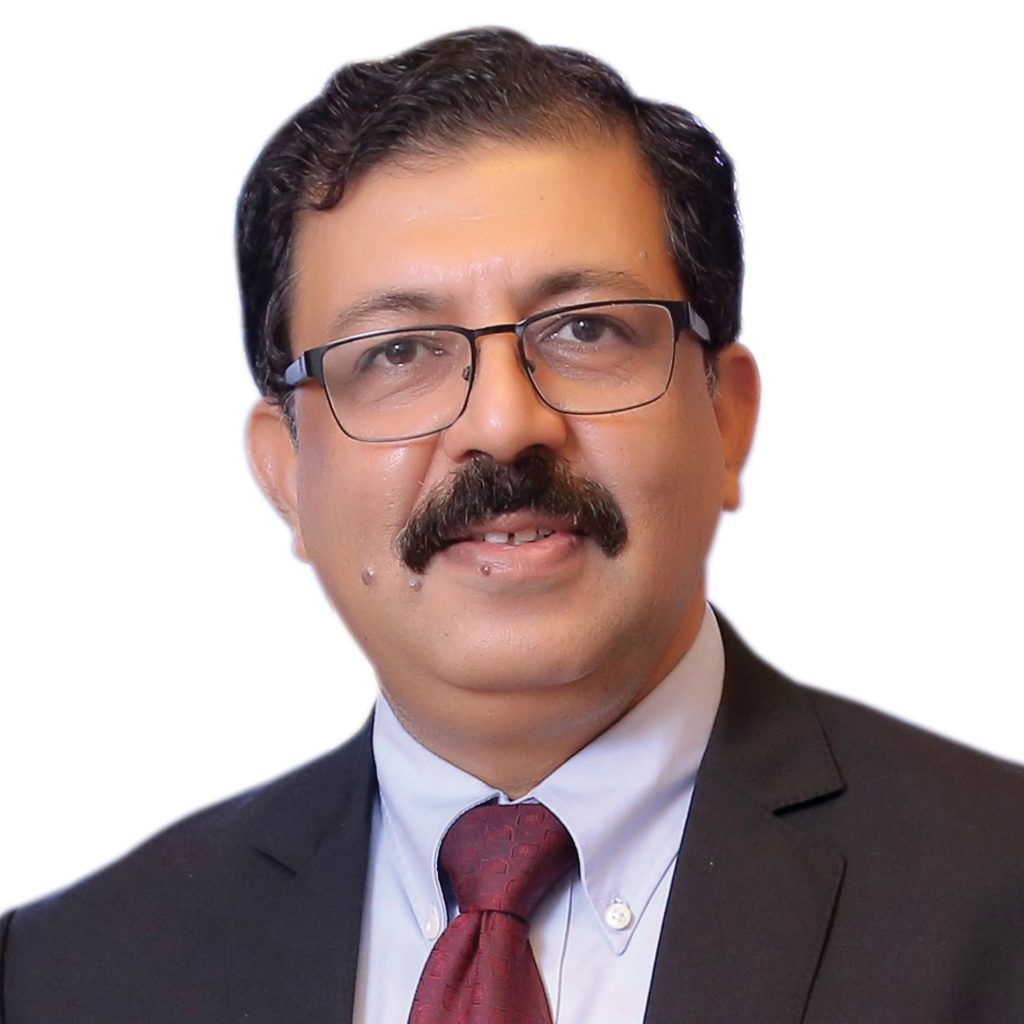 Sanjay Banga, Chief Executive Officer, Tata Power-DDL, wants to make sure the company stays where it is – at the top…

With a temperature of 44 degrees, the heat outside the Tata Power-DDL office in Kingsway Camp, Civil Lines, is blistering. But on this miserable day in May, Sanjay Banga sits unruffled inside the cool of his office. He knows his company has enough power to meet the peak summer demand of its customers without any problems.

Banga, who has worked in a range of different areas at Tata, including business development, contract management, power management and power systems control, took over as chief executive officer (CEO) of Tata Power-DDL in May this year. His priority is to maintain the company’s current levels of excellence. “In the past 15 years, we have gone from 53 per cent aggregate technical and commercial (AT&C) losses to 8.4 per cent. The biggest challenge for us is to maintain this benchmark and provide 100 per cent power availability,” he says.

With his calm and measured demeanour, Banga is ready for the challenges that distribution utilities will face in the coming years, such as renewable energy reducing the demand for their thermal power as more and more consumers (particularly commercial and industrial users) turn to rooftop solar to cut down on costs incurred by high tariffs and seek to become energy independent.

“For private consumers, rooftop solar is still expensive, but when the tariff comes down, they too will migrate to solar along with commercial and industrial customers,” he says. “We are prepared for this shift. We realise we will have to change our business model.” For example, once private consumers have installed solar power, Tata Power-DDL will offer its services for them to manage their energy use. It will help consumers automate their homes on a subscription basis, so they can lower their energy consumption. Similar services, along with energy audits, will be offered to commercial and industrial customers. In short, the company will not only supply electricity but also provide different utility services to compensate for the loss of revenue from the conventional distribution of electricity.

It may seem like a dismal scenario, with consumers migrating en masse to solar and away from the grid, causing demand to fall. But other factors will kick in to compensate. Take, for example, electric vehicles (EVs). Once they take off they will increase the demand for electricity, balancing the decrease taking place elsewhere in the sector. Banga says that this will no doubt impact the company’s network. “A transformer that supplies electricity to society may get overloaded if we don’t work out in advance how many EVs can be charged from it,” he says.

Banga started his career with NTPC, where he was involved with the commissioning and operation of super thermal power projects from 1989 to 1995. He later went on to work with Reliance Energy (earlier known as BSES Limited), following which he joined Tata Power-DDL in 2003.

His first assignment at Tata Power-DDL was driving automation in the company. This proved to be a huge challenge because employees resisted the use of new technology, which in this case was the switch to SCADA DMS in 2005. “It was tough. They were used to doing things a certain way, and lacked confidence in the new system. They were scared that if we had remotely controlled, unmanned service stations, something would go wrong. But we used special trainers and workshops to help our employees adapt to using the new system,” recounts Banga. “It was also the first time in India that this technology was being used. Today, we are the most technologically advanced utility company.”

He firmly believes that automation will create more jobs than it will destroy by making room for more opportunities and services. The introduction of new technologies and automation, which Banga believes makes one more efficient, has not affected the company’s employee strength.  In addition to providing new services such as home automation, EV charging infrastructure and energy service company services, Banga aspires for distribution companies across India to bring down their AT&C losses from the current range of 22-23 per cent to the single digits seen in developed countries.

He also shines a light on the 400 million Indians who still do not have access to electricity. Even those who do, face power cuts and voltage issues. As a solution, Banga emphasises the urgent need for the transmission system to be upgraded, so that discoms can supply power round the clock to consumers. He elaborates that pricing in generation needs to be much more transparent, and that renewable energy needs to be integrated into the grid.

“We foresee an addition of 400 MW of rooftop solar power under net metering regulations, and in such a scenario the grid needs to be prepared to handle this infirm power,” he said.

In terms of future trends, apart from renewables playing a larger role in India’s energy mix and the current push towards EVs (which will add to demand), Banga says that distribution will change majorly with the advent of smart grids, due to the integration of multiple sources of power into the grid.

“Home automation will play a key role and so will the integration of information technology and operational technology. We will also see the implementation of blockchain in the sector. All of these advancements will help us to reach every resident of the country, giving each and every person access to energy and making the country energy-secure through smarter distribution.”

Working for Tata for the past 15 or so years has been a satisfying and enriching experience for Banga. “It has a work culture that takes care of its employees, and where the benefit to society is at the centre of all its actions. It’s a big organisation with a very big heart,” he says.

Banga is a great admirer of Bill Gates, who he believes has democratised technology. “He changed the world not only through technology but also through his philanthropy. He’s very involved and keeps a close watch on the proper impact of his philanthropic efforts,” he says.

As for management, Banga says two things are crucial for successful leadership good communication and employee empowerment. The first ensures that employees are aligned with the company’s objectives, and the second encourages staff to take decisions for which they are responsible. “I believe that a team always delivers much more than an individual, so I go the extra mile to build good teams. The primary job of a leader is to create more leaders. When I face challanges I take them in my stride, this is part of my job. I feel that if you have been open and communicated with your staff, the solution will emerge.”

A lot of his leadership skills are derived from the values that he grew up with. He spent his childhood in a remote village in Madhya Pradesh, in a frugal and modest environment where his civil servant parents emphasised human values above material advantages. His parents, particularly his father, influenced his outlook and values greatly through his generosity and simplicity. “My son and daughter and this whole new generation are different. In a way they are more open, unlike my generation that obeyed our parents blindly. They tell you to your face if you are wrong, which is good because they respect and like you for your values rather than because you are their parent. I always tell my children that I will consider them successful if they are good human beings,” he says.

Banga’s education took him a long way away from home. He studied at the National Institute of Technology, Kurukshetra, and received an MBA from the Faculty of Management Studies, Delhi.

Banga grew up playing cricket, a game that he says teaches you a lot – from being consistent in your performance and handling pressure, to playing as a team and being humble. He also enjoys playing badminton.

Besides sports, Banga loves teaching. It is something he would like to take up after retirement. He also enjoys reading and, given the choice, he would rather stay at home with a good book than socialise. It not only de-stresses him but also helps him improve his analytical thinking and develop fresh perspectives.

Apart from books on management, he enjoys reading philosophical works. Ayn Rand’s The Fountainhead is a book that he always gifts to friends. “I like books that make you explore yourself, that give you a new perspective on the world, books that open your mind,” he says. The last such book he read was Thinking, Fast and Slow by Daniel Kahneman, which he enjoyed because “it shows you how the human mind works”.